First headliner announced for Creamfields 2018 - The Guide Liverpool
Contact Us Advertise with The Guide Our Video Services Follow us: 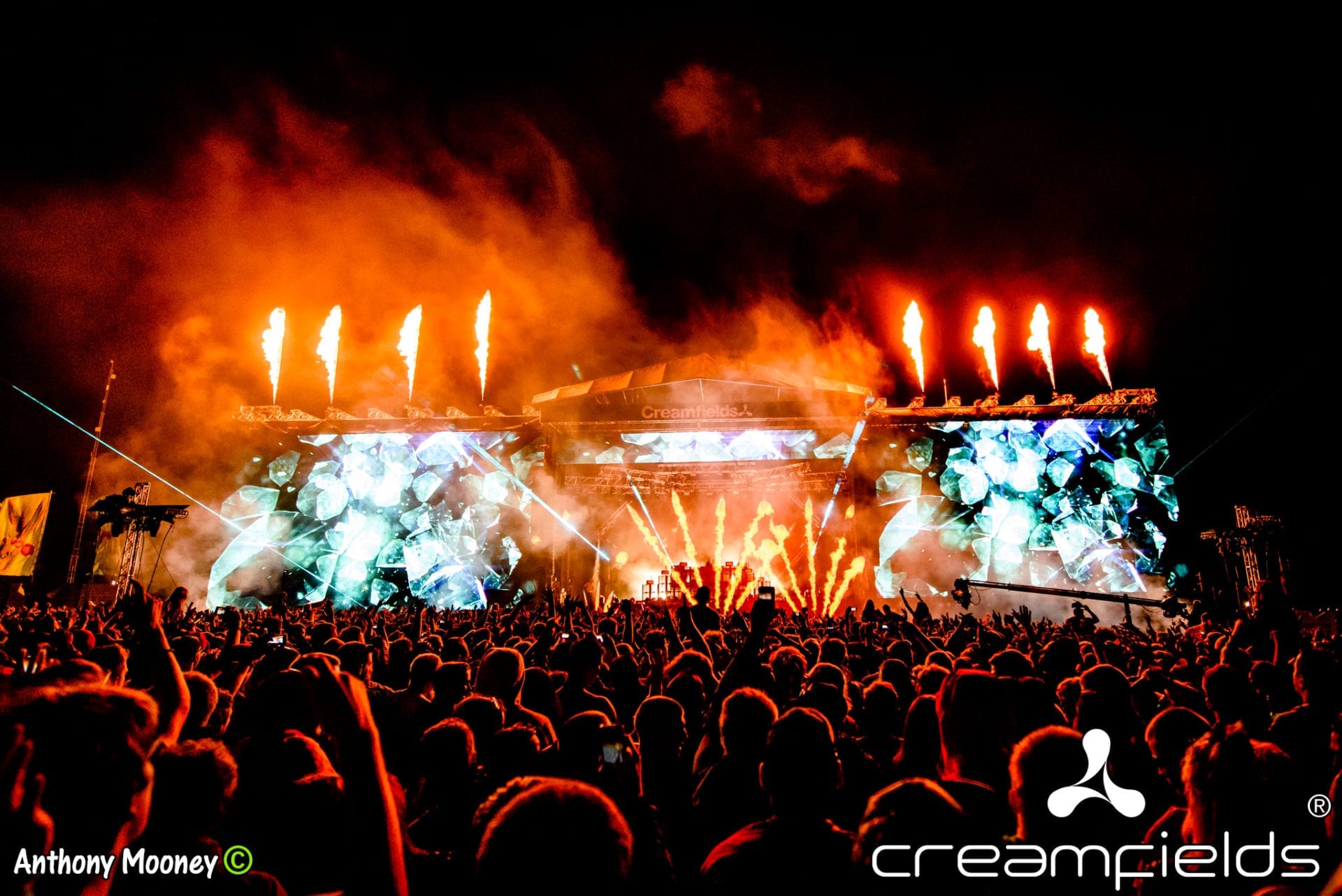 The countdown starts now to one of the world’s biggest dance festivals. Creamfields is back and the first headliner has been announced.

Creamfields, one of the world’s biggest electronic music festivals has revealed its first headline act for 2018.  After a decade away Carl Cox returns to host and curate his own ‘Intec’ stage on Friday night and there is no stage better suited for the big man himself than the Steel Yard! 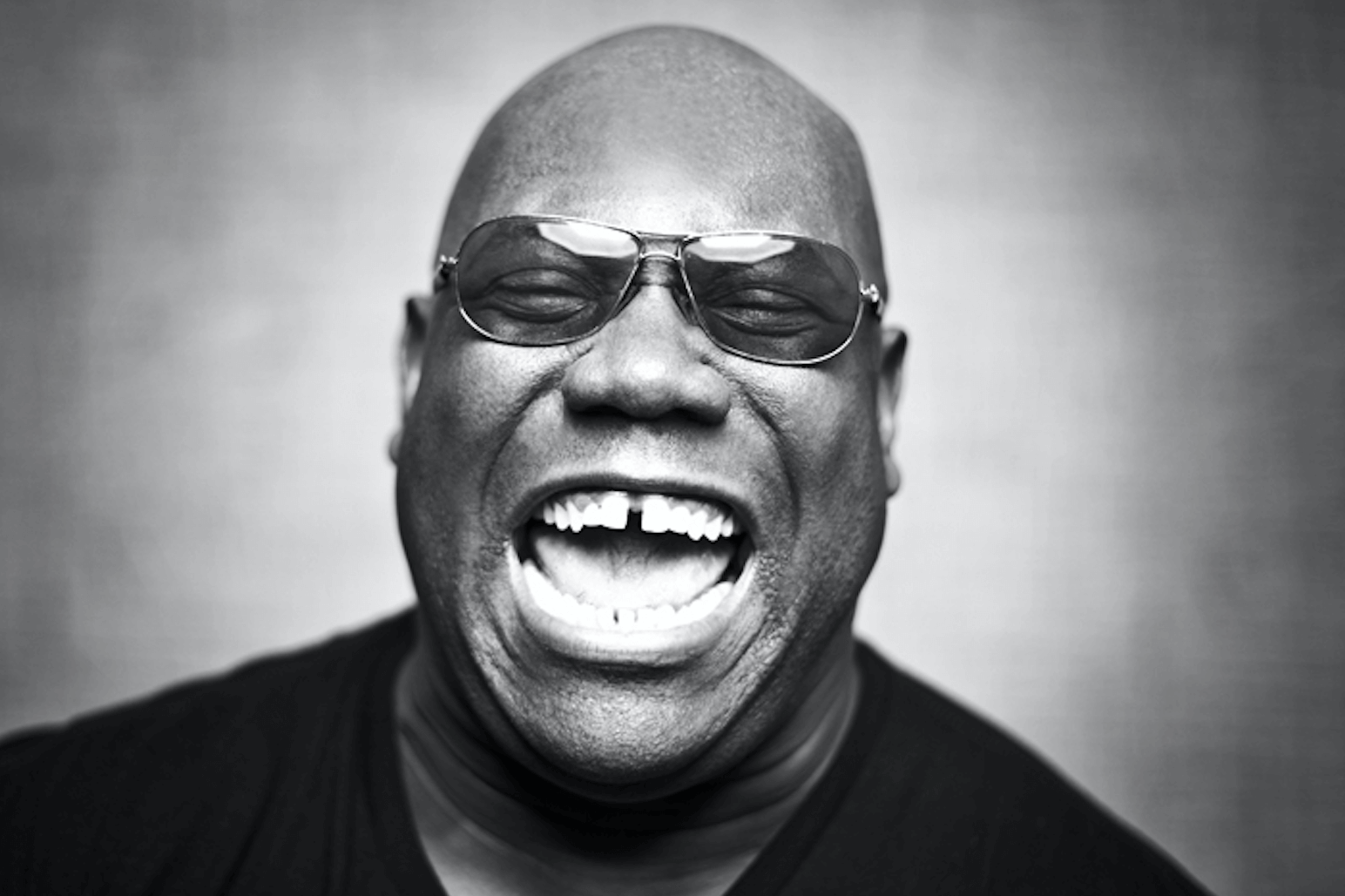 Undoubtedly one of the best known, best loved and most recognised DJ’s on the planet, he has been at the forefront of his field for over 30 years.  As the pioneering champion of the techno scene there are few who can match this man’s staying power, his carefully curated Ibiza residency broke records and boundaries with its forward thinking line ups and state of the art production all of which he will be bringing for what has to be one of the most long awaited returns in Creamfields history.

Having celebrated 20 years this year, Creamfields has undoubtedly raised the bar for music festivals around the world, what began as a 25,000 capacity one day show has turned into the four day ‘go to’ festival for electronic music fans, attracting sell-out crowds of 70,000 each year to their flagship UK show and 2017 seeing them stage ten festivals around the globe. 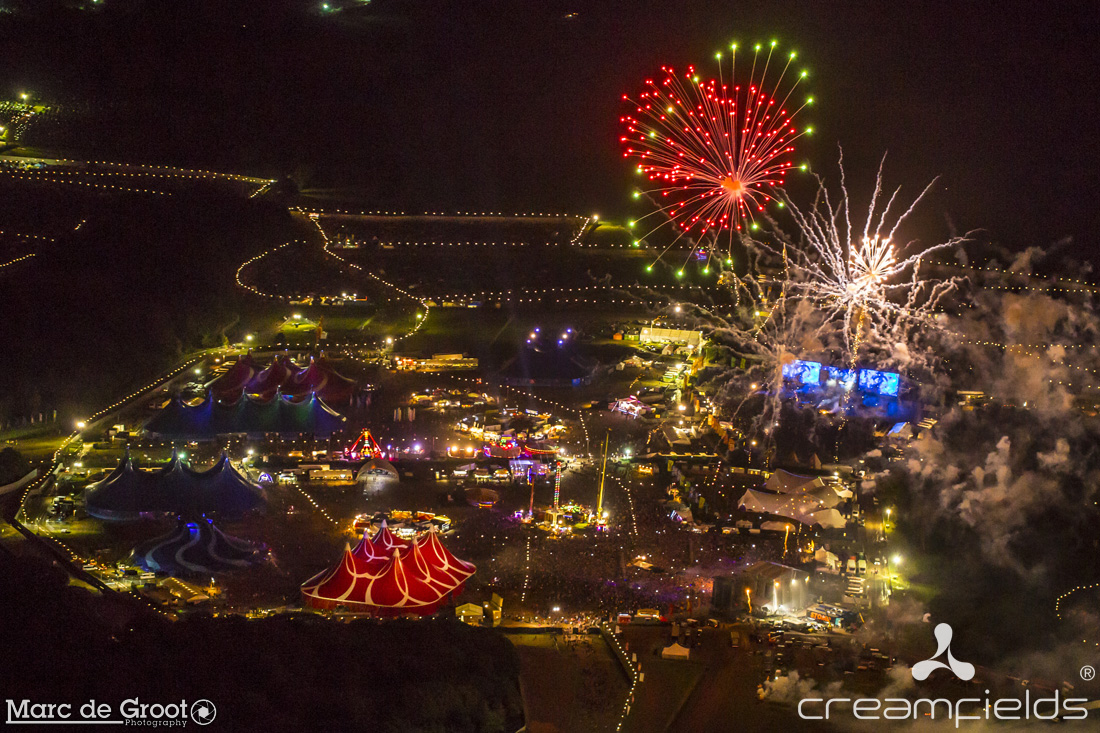 The line-up for Creamfields UK 2018 is expected to be announced in February but as is always the case with Creamfields, it will be big!  For more info head to www.creamfields.com.

Book your tickets for Creamfields 2018 here via Ticketmaster UK.