First look at Liverpool's starring role in the 25th series of Silent Witness - The Guide Liverpool
Contact Us Advertise with The Guide Our Video Services Follow us:

The longest-running crime drama currently airing on TV, Silent Witness returns to BBC One with a Liverpool twist.

BBC Studios’ hugely popular drama is celebrating its 25th series with the dramatic return of Amanda Burton as Sam Ryan, with six thrilling new episodes – opening in Liverpool with an edge-of-your-seat assassination attempt.

Liverpool is favoured by filmmakers for doubling-up locations as New York, London, or Moscow, but Silent Witness is set to showcase the city’s landmarks in full glory.

Production filmed for over a week in Liverpool last year, with cast and crew filming key scenes in some of the most well-known locations including; Museum of Liverpool, Merseyside Maritime Museum at Royal Albert Dock, Port of Liverpool Building and Mann Island as well as a Mission Impossible-esque helicopter landing on the city’s iconic waterfront.

Liverpool Film Office worked closely with BBC Studios and the location owners on facilitating their filming, as well as helping to secure opportunities for new entrants in the film and TV industry.

MORE - Everton FC: A season overview from a Blue Nose

Silent Witness is the latest high-profile production to have been shot in Liverpool following the recent releases of The Batman, Peaky Blinders 6, The Ipcress File and The Responder, alongside the recent BAFTA-winning Liverpool dramas Time and Help.

“We chose Liverpool as our opening location for Silent Witness series 25 as it offers a wide range of locations of scale and impact and you would believe that the national launch of an health passporting scheme would happen here. The city is fantastically film friendly and offered an enthusiastic and open armed welcome.” 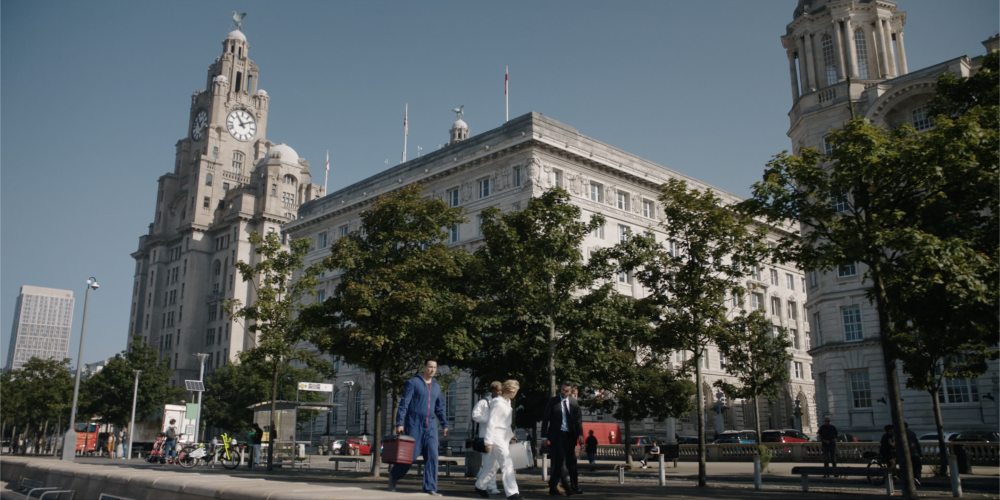 “It was a real treat to welcome back BBC Studios for their hattrick Liverpool-set and shot TV productions in the last year, following on from Time and Doctor Who. We were proud to support them in their ambitious plans to celebrate their 25th series during production in Liverpool last year, as they filmed at some of the city’s crown jewels of film locations.

“We’re still buzzing from Liverpool-dramas Time and Help’s BAFTA wins, and to see Liverpool back on screen is really exciting. We love when prolific productions like Silent Witness choose Liverpool as a film location, but it’s even more rewarding when local crew get to work on them, and we were thrilled that BBC Studios gave an opportunity for local new entrants to be a part of the production.” 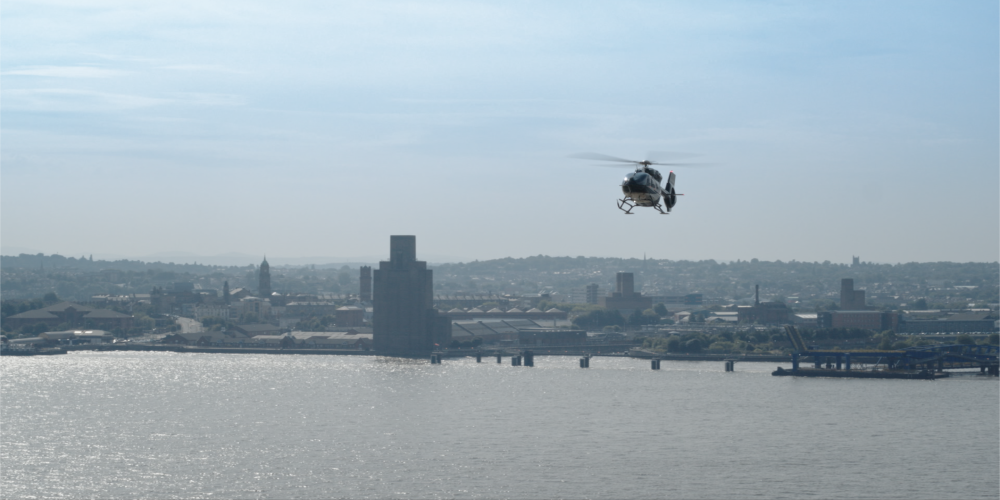 “We loved working with BBC Studios, Liverpool Film Office and everyone else involved with Silent Witness, and we’re so pleased to be part of this incredible anniversary series. The backdrop of our museums in these opening episodes really showcases what Liverpool has to offer.”

Silent Witness begins on BBC One and iPlayer on Monday 23 May at 9pm. The second episode will follow on Tuesday 24 May, again at 9pm.