Former LFC Goalkeeper, David James is doing Strictly Come Dancing alongside these celebs - The Guide Liverpool
Contact Us Advertise with The Guide Our Video Services Follow us: 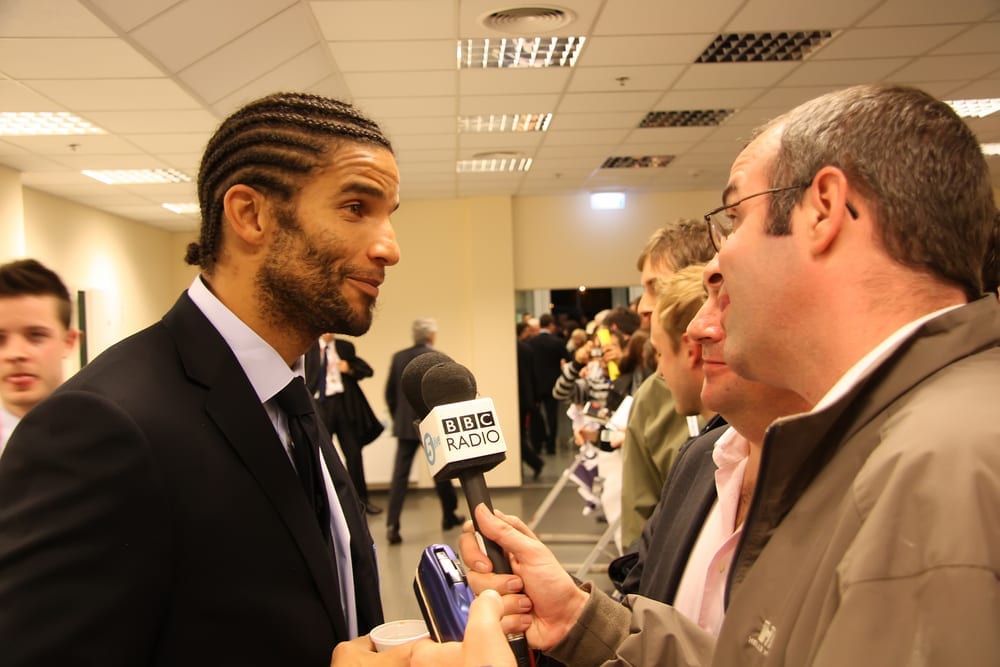 So far the contestants include a YouTube star, a sportsman, soap star and comedian.

Four celebrity contestants have already been announced for this year’s Strictly Come Dancing.

Here is the line-up so far: 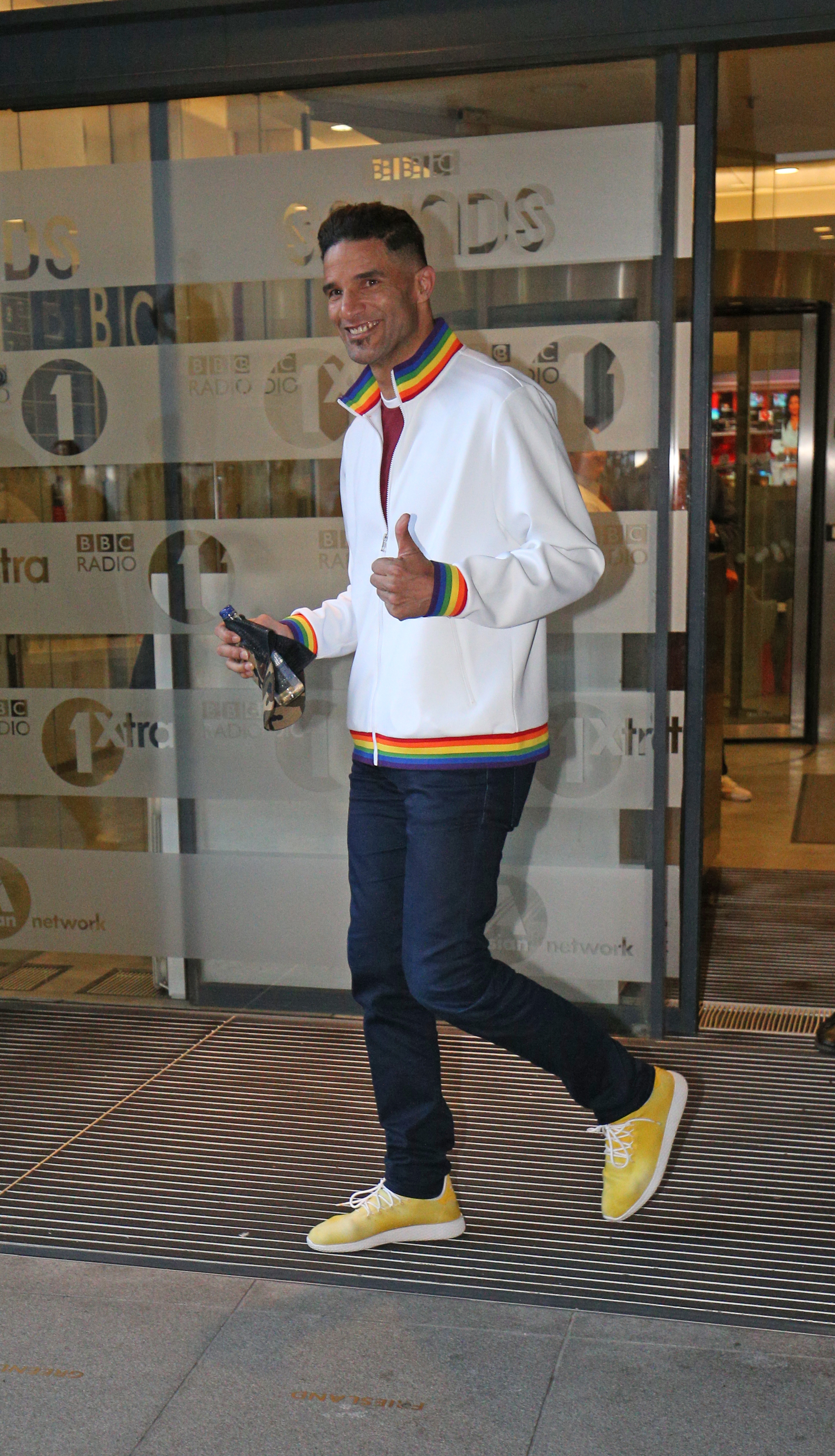 The football veteran was the first of three celebrity contestants announced live on BBC’s The One Show on Wednesday.

Goalkeeper James won 53 England caps and has played for teams including Liverpool, Aston Villa and Portsmouth.

He went on to enjoy a successful presenting career, including a full-time role as a pundit for BT Sport’s coverage of the Premier League.

He said: “I’m really excited to be on Strictly this year. Not just competing against this year’s stars, but being compared to previous sport stars from previous Strictly seasons. I have some big shoes to fill, #LetsGetLive.” 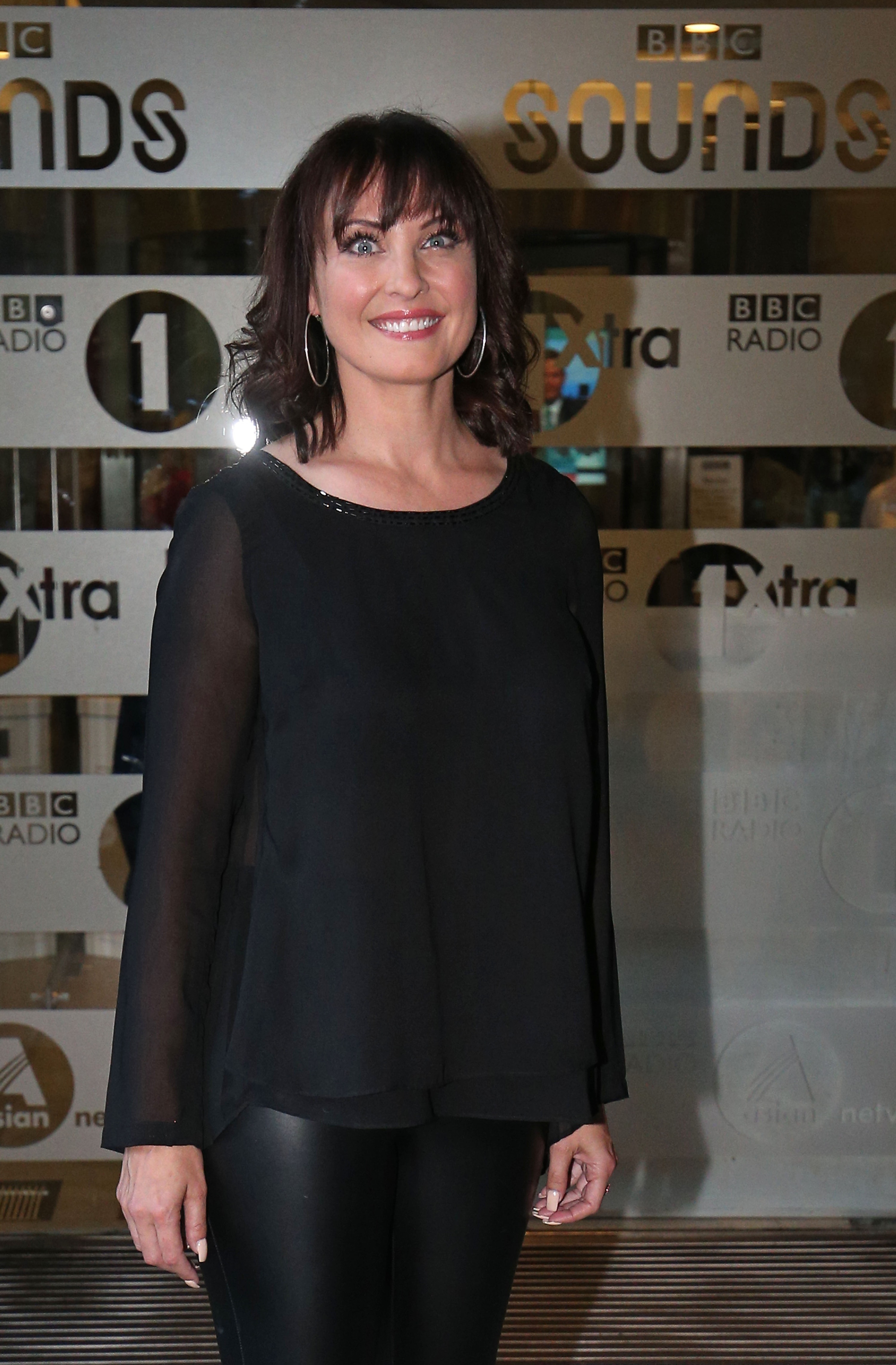 The 42-year-old EastEnders actress is a self-confessed Strictly super-fan and said that, while she is traditionally a “dance around your handbag kinda girl”, she is looking forward to learning all the different dances on Strictly.

The star, who plays Honey Mitchell in the BBC One soap, added: “I’m whipping off Honey’s Minute Mart tabard and diving right in to all the glitter and sparkle.”

Her other TV roles include BBC series Spooks and she is no stranger to the West End, having starred in Chicago, Annie and One Man, Two Guvnors. 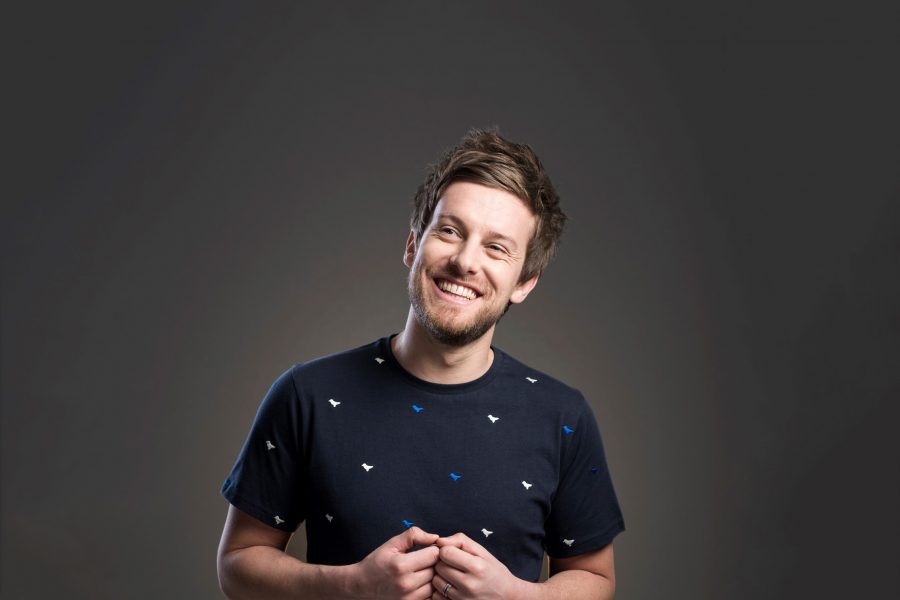 The comedian said he is looking forward to “the possibility of making a fool of myself in front of millions of people”.

The 32-year-old has hosted two series of The Chris Ramsey Show, which aired on Comedy Central, and also starred in the Geordie sitcom Hebburn.

He and his wife Rosie host a podcast called Shagged, Married, Annoyed. 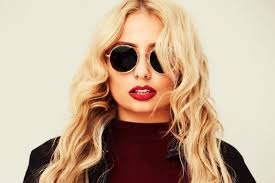 The YouTube star was the fourth contestant to be announced.

The 19-year-old has a whopping four million followers across her social media channels and in 2017 published her book Saffron Barker Vs Real Life.

She said she is looking forward to experiencing the “once-in-a-lifetime opportunity” of Strictly Come Dancing.

Last year YouTube star Joe Sugg appeared on Strictly and made it through to the final.