Four time Tour de France stage winner revealed for the OVO Energy Tour of Britain - The Guide Liverpool
Contact Us Advertise with The Guide Our Video Services Follow us: 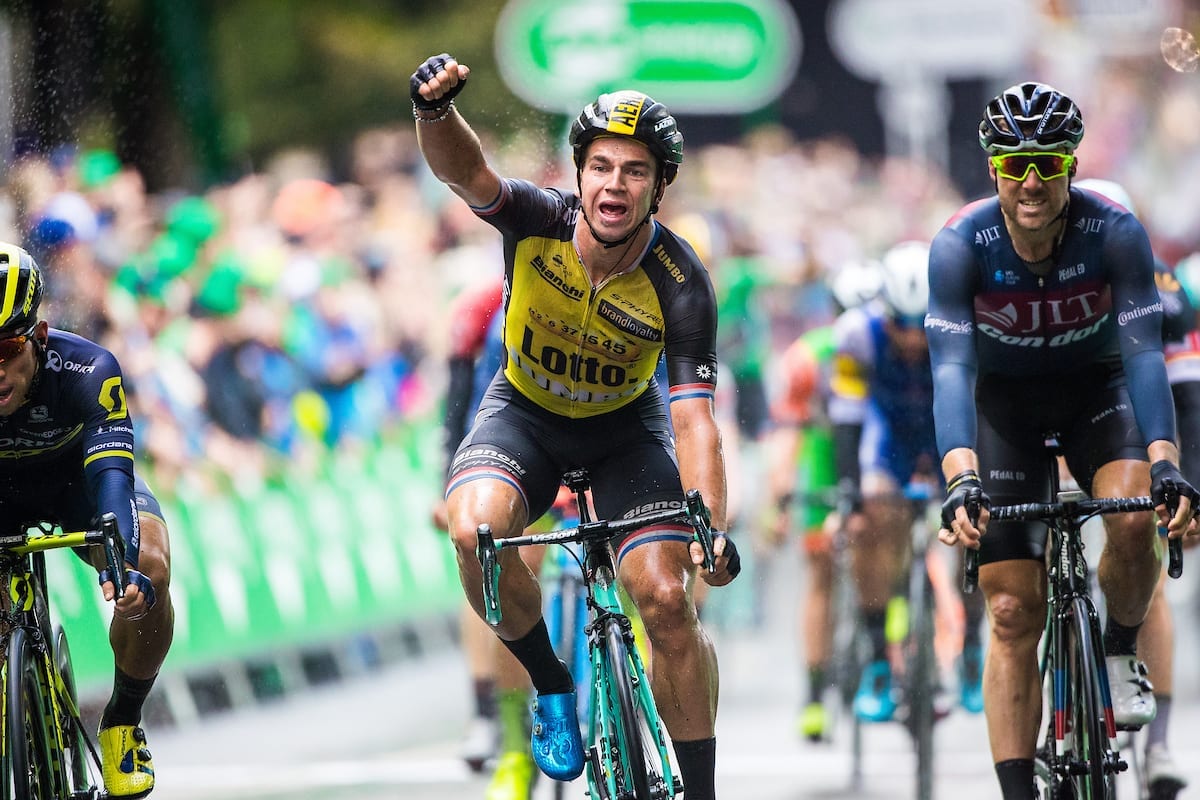 Four-time Tour de France stage winner Dylan Groenewegen will return to the OVO Energy Tour of Britain this September for his third appearance in the UK’s biggest professional cycle race.

Stage 5 of the OVO Energy Tour of Britain starts and finishes in Birkenhead, Wirral on 11th September. Today’s rider announcement is sure to bring even more cycling fans out on to the Wirral-wide route to cheer on the teams.

The 26-year-old Dutchman has ridden in the OVO Energy Tour of Britain twice before winning stages on both occasions, in Builth Wells in 2016 and Cheltenham in 2017, as well as taking the Cetaphil Points classification on his first appearance.

Joining him on the provisional start list are two further OVO Energy Tour of Britain stage winners, Matteo Trentin and Cameron Meyer of Mitchelton-SCOTT. Groenewegen won stage seven of the Tour de France this summer, as well as helping his Jumbo – Visma squad to victory in the race’s team time trial. 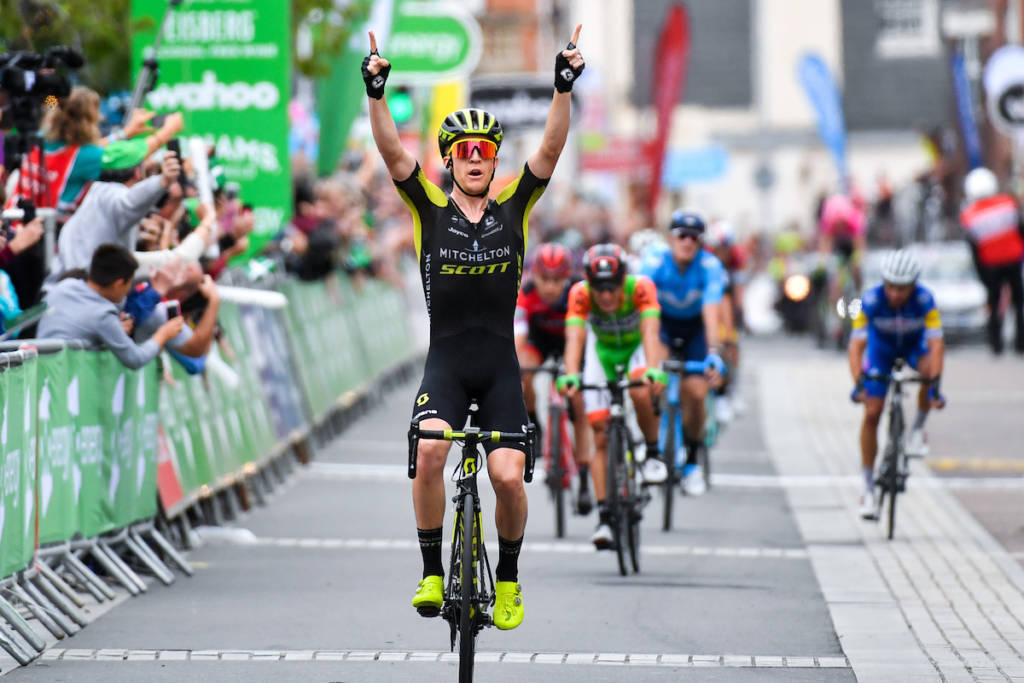 The remaining five members of the Jumbo – Visma team for the OVO Energy Tour of Britain will be confirmed closer to the race, but could include Laurens De Plus, who claimed his maiden stage race victory at the weekend by winning the Binck Bank Tour in Belgium and the Netherlands.

Another rider clinching stage race success at the weekend ahead of the OVO Energy Tour of Britain was Ben Hermans (Israel Cycling Academy) who won two stages and the overall of the Tour of Utah.

The 33-year-old Belgian comes to the race on a strong run of form that saw him win the Tour of Austria in July for the second successive year, and finish runner-up in the Adriatica Ionica Race in Italy in early August.

Further rider announcements will be made over the coming days in the build up to the OVO Energy Tour of Britain, which begins from George Square in Glasgow on Saturday 7 September and concludes for the first time in Greater Manchester on Saturday 14 September.

More: This is what’s still to come in the Wirral Borough of Culture programme

The OVO Energy Tour of Britain is British Cycling’s premier road cycling event, giving cycling fans the opportunity to see the world’s best teams and riders competing on their doorstep and helping to build a great cycling nation. ITV4 will once again screen live free-to-air coverage flag-to-flag of each stage in the UK, along with a nightly highlights programme of the best of the action.