Frankie Bridge is appearing in Disney On Ice at our Echo Arena - The Guide Liverpool
Contact Us Advertise with The Guide Our Video Services Follow us: 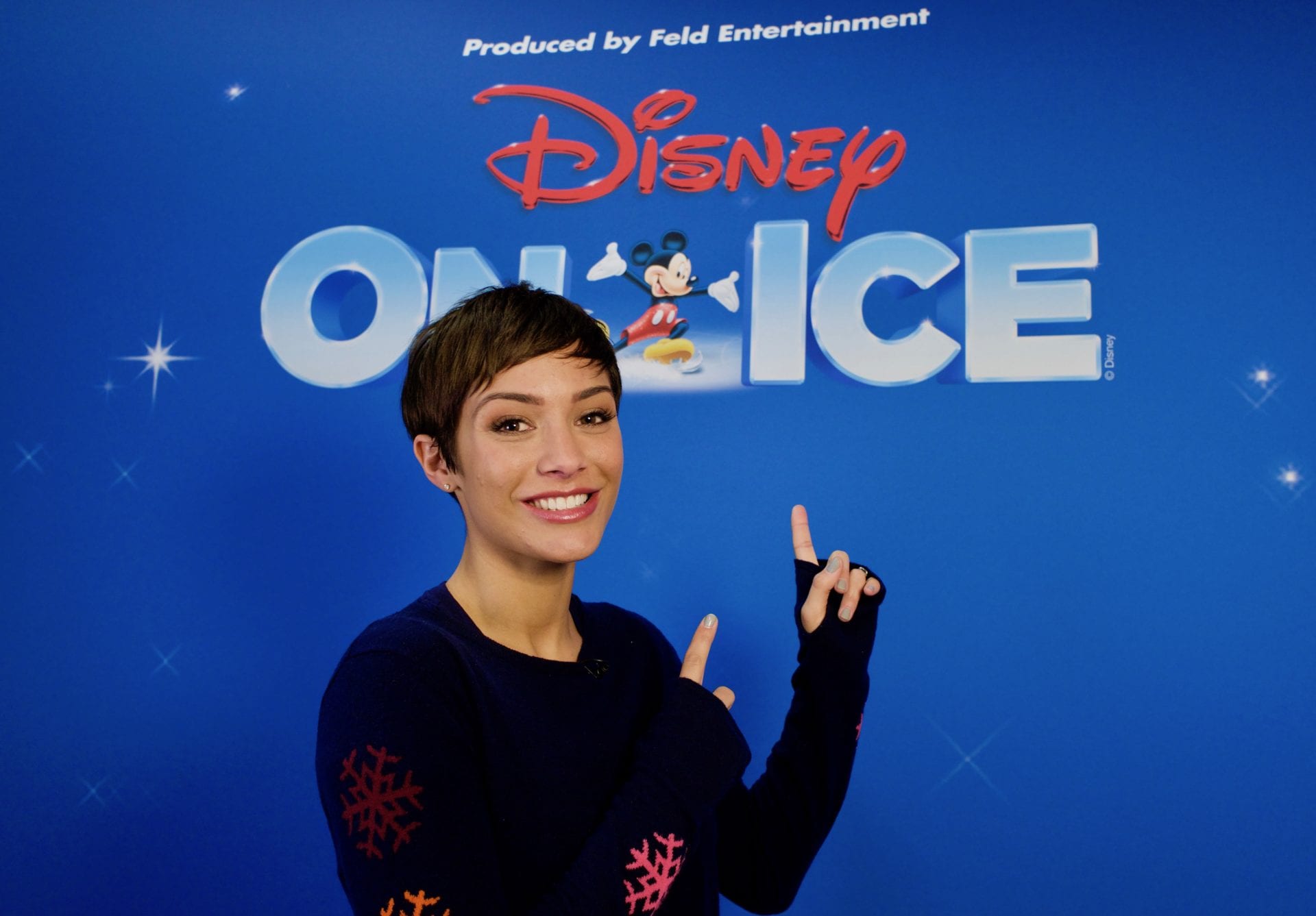 Disney On Ice is back at Echo Arena Liverpool in April and this time there is a very familiar face joining the show.

Formerly known as one fifth of hit girl group The Saturdays, Frankie Bridge is swapping the microphone for a pair of ice-skates to become the first ever celebrity to take part in a Disney On Ice performance in the UK and you can see her live in Liverpool on Wednesday 11th April.

This spring, singer, presenter and mum of two, Frankie, is training up to perform in the Disney On Ice presents Worlds of Enchantment tour. The team will be putting Frankie through her paces, teaching her a production number to perform alongside the professionals in a live performance of the show! 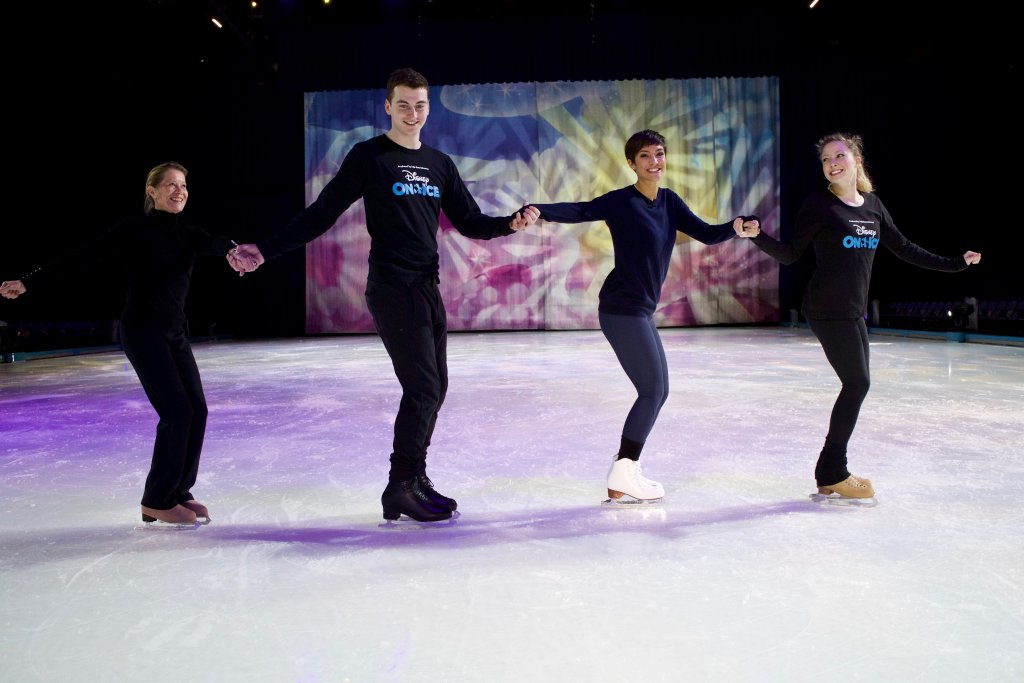 What’s more, Frankie will be following every step (or glide) of her journey with a behind-the-scenes video of how she’s getting on with the cast of Disney On Ice. In addition to learning the tricks on the ice, the stars of the show will be teaching Frankie the tricks of the trade – from being fitted for her costume, to learning how to skate in front of an audience, Frankie will be a fully-fledged Disney On Ice skater by the end of the process.

Frankie commented: “I’m a huge Disney fan, and we all know how much I love a good dance. But ice-skating? It’s definitely out of my comfort zone! I love to challenge myself though and Disney On Ice is something that we as a family love. I’d never have thought I’d get the chance to take part in something like this and develop a new skill – I’ll be whipping out the forward crossovers on the ice rink with the family for years to come! But really, I just can’t wait for my boys to see me out there on the ice with their favourite characters.”