Freddie Mercury's old home in Liverpool opens as a Function Room - The Guide Liverpool
Contact Us Advertise with The Guide Our Video Services Follow us: 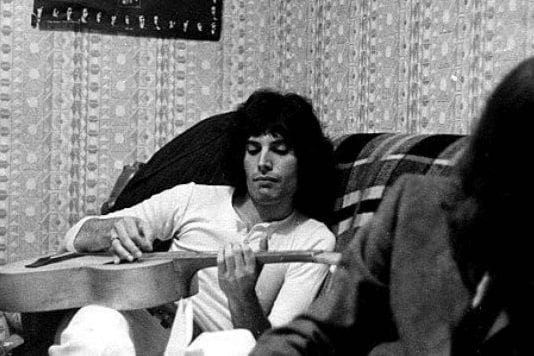 The Dovedale Towers on Penny Lane is a fantastic iconic building, a South Liverpool institution that has seen many incarnations throughout the years.

It takes its name from a now demolished tower from which the River Mersey and its passing ships could be seen. It has also been an orphanage, a Russian Embassy and even a home to rock legend Freddie Mercury. 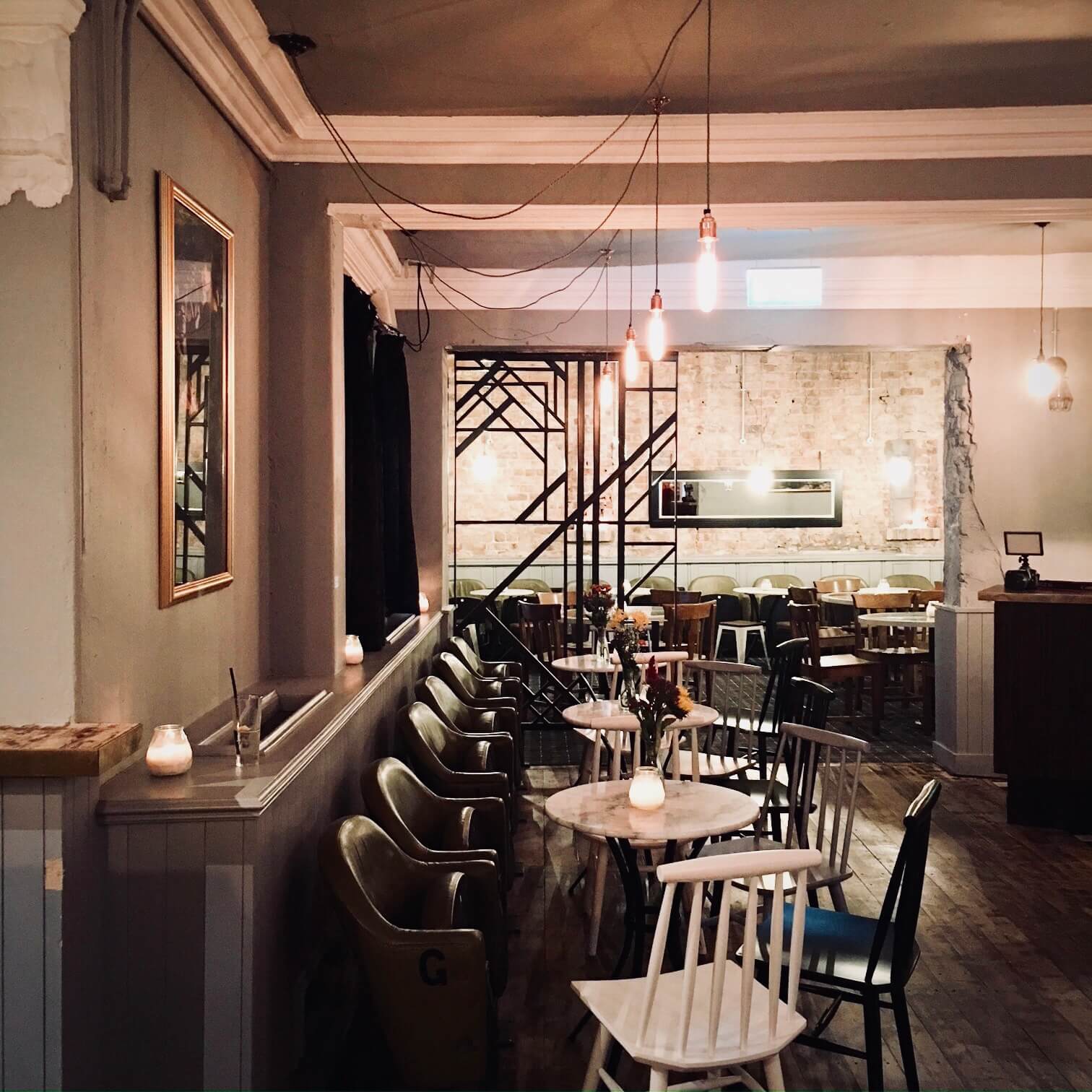 Now one of Liverpool’s most iconic public houses is opening a new floor. The Dovedale Towers on Penny Lane has now opened its function rooms upstairs and what a grand history these rooms have. Back in 1969 a certain Farrokh Bulsara (Freddie Mercury) joined the Liverpool-based band Ibex, later renamed Wreckage and lived briefly above the Liverpool pub in what was then a flat. 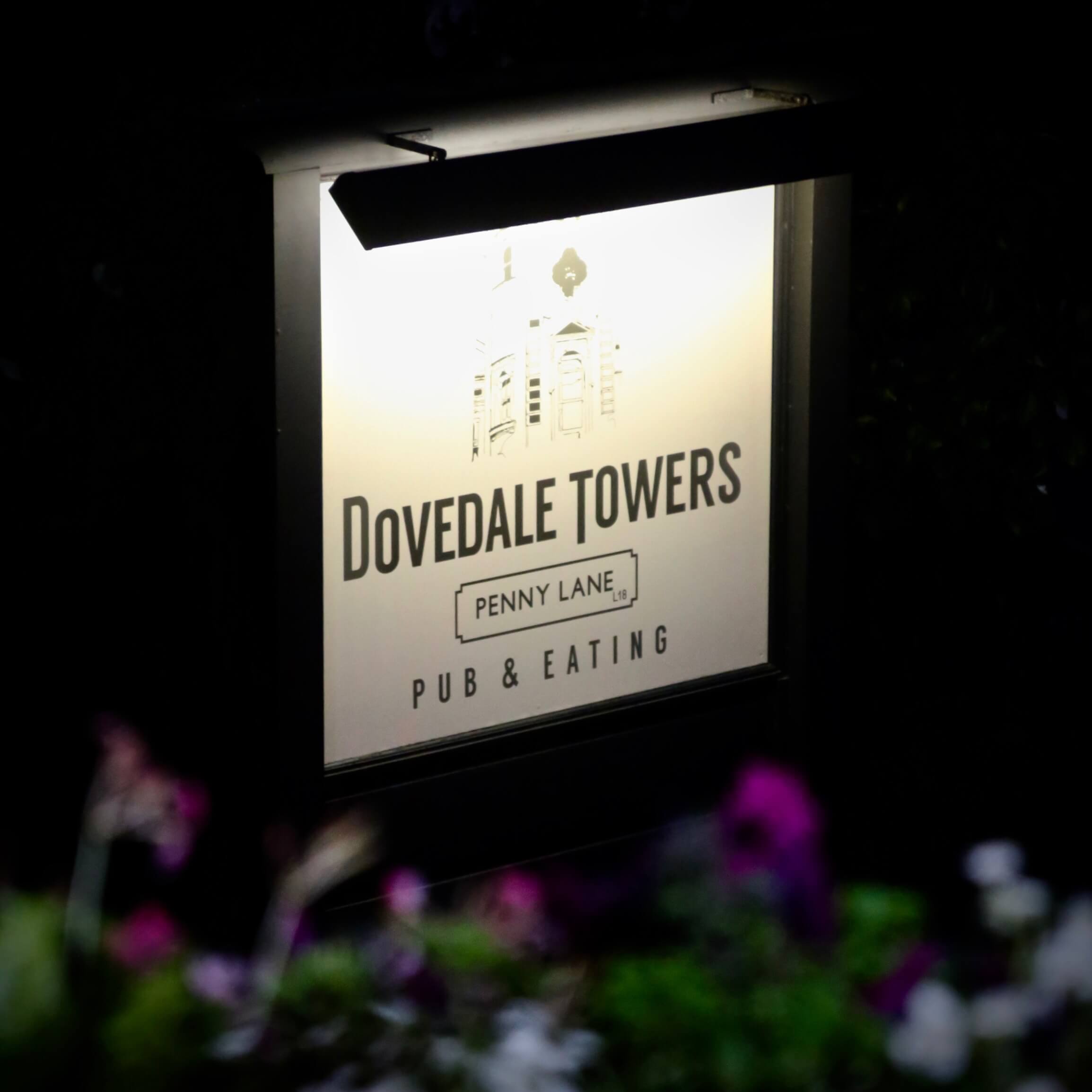 Now the current owners have listened to their loyal customers and created a fantastic space on the first floor which can be used to hold a range of events from product launches and company team building events to parties and wedding receptions. The space can be split in two or used as one large room with total capacity of 120. The function rooms have their own bar with original stripped floorboards, vintage chandeliers and fantastic views out onto the world famous Penny Lane. 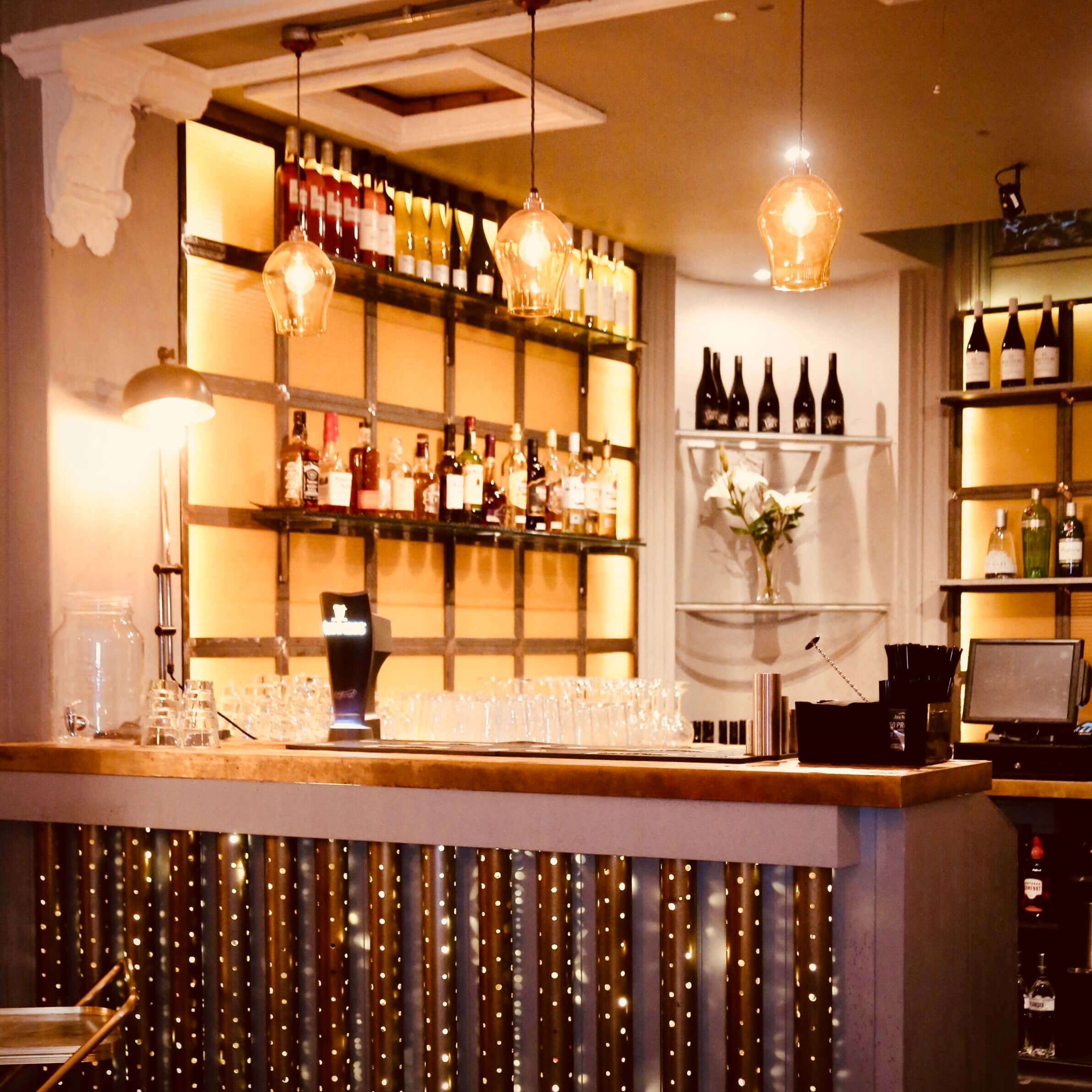 A spokesperson for the venues operators, Old Ropewalks Ltd said “Our regulars have for some time now commented to us about how there is a lack of event space in this part of South Liverpool. You have to really venture into the city centre if you want space to hire with good facilities.

We are well aware of the history of our venue and wanted to create a space with a neighbourhood feel to it that fits in with the feel of Penny Lane and its rich musical heritage. We feel we have created that and now we are ready to launch the response has been fantastic. The hope is that this further development of The Dovedale Towers will add a further dimension to the local area in terms of its potential use and also become a space that could be used as a community hub for all manner of different events.” 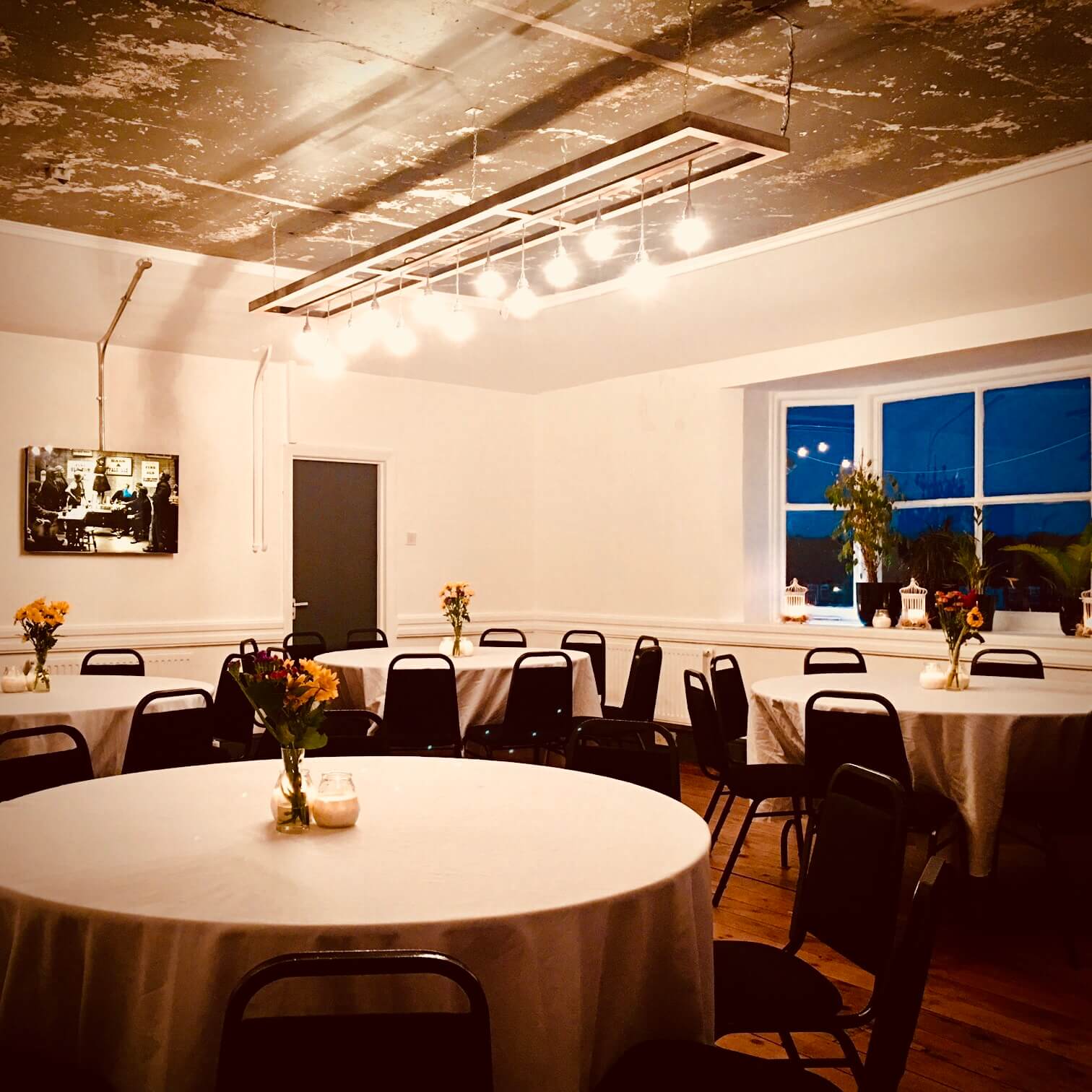 Dovedale Towers was originally known as Grove House, home to Mr Kurtz a hugely wealthy industrialist and owner of the Sutton Alkali Works. He was a prominent supporter of the Liverpool Philharmonic Society and the site has passed through many guises over the years.

An art gallery, a home for sick children, an orphanage, a Russian embassy, and a guest house. This was the period when Queen front man Freddie Mercury was in residence. He is not the only famous musician with links to the venue though as it was when the venue was known as St Barnabus’s church hall where Sir Paul McCartney was a choir boy and later played here with the Quarry Men and subsequently became a major venue on the Mersey Beat scene. 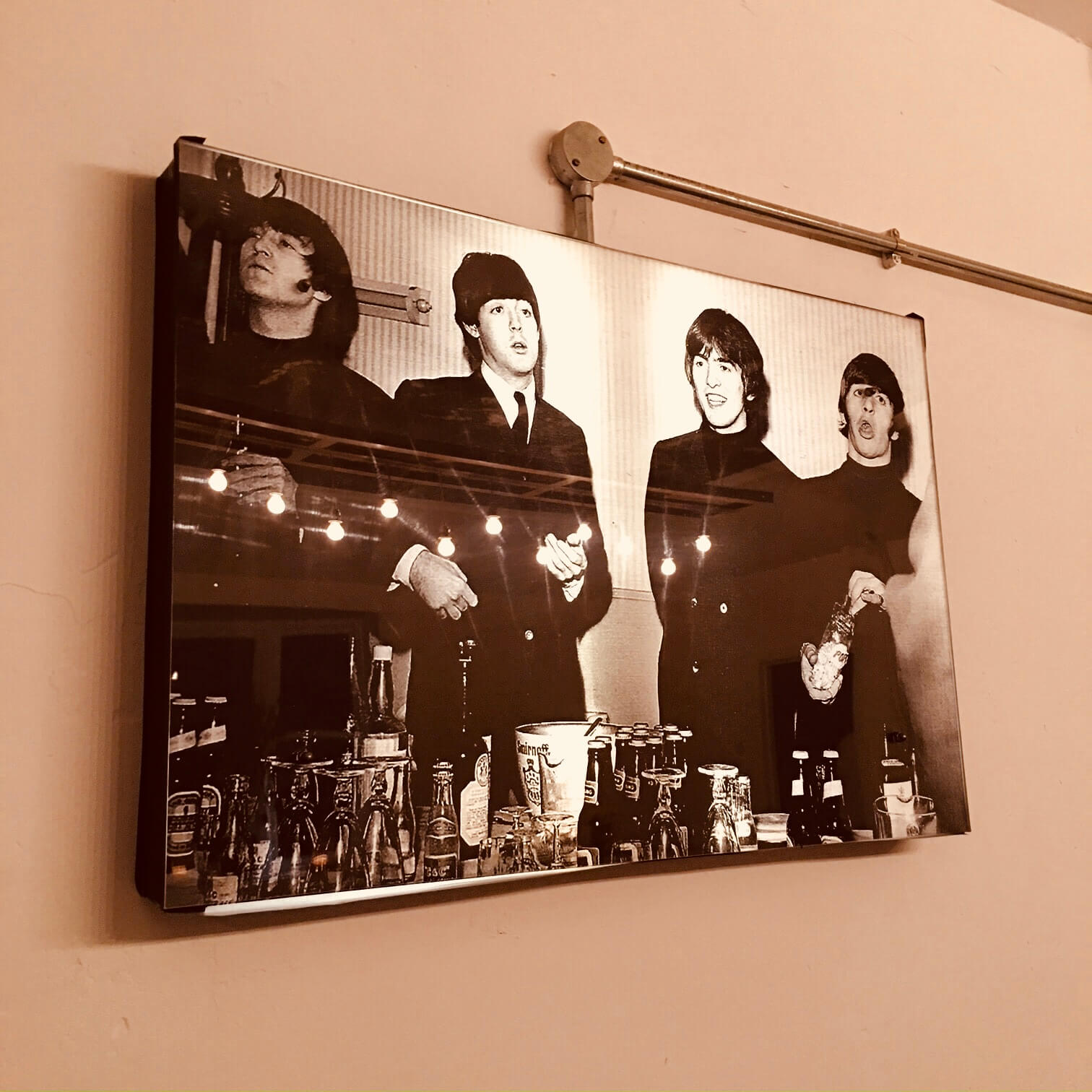 Almost 6 years ago the current owners took over the Dovedale and set about turning its fortunes around to the point where it is now a well loved South Liverpool food and drink fixture that Penny Lane can be proud of.  With a stunning interior that is truly like no other pub, it appeals to young and old alike and enjoys a well-earned reputation for it’s great kitchen and well curated bar as well as a huge beer garden to sit beneath the blue suburban skies.

For more info head to the Dovey website here and we will see you at the bar!