From Elton to OYÉ, here's 12 things you can do this week in Liverpool - The Guide Liverpool
Contact Us Advertise with The Guide Our Video Services Follow us:

From Elton to OYÉ, here’s 12 things you can do this week in Liverpool

After an amazing week for music fans, with The Stones absolutely storming Anfield, it’s another huge one for legends this week.

And it’s not just music, there’s loads going on in and around Liverpool at the moment – gigs, festivals, family days out and nights out with mates, and some fantastic food. Plus, we’ve got Father’s Day coming up at the weekend so there’s plenty of treats incoming.

If you’re looking for ideas, here are 12 things happening over the next week … 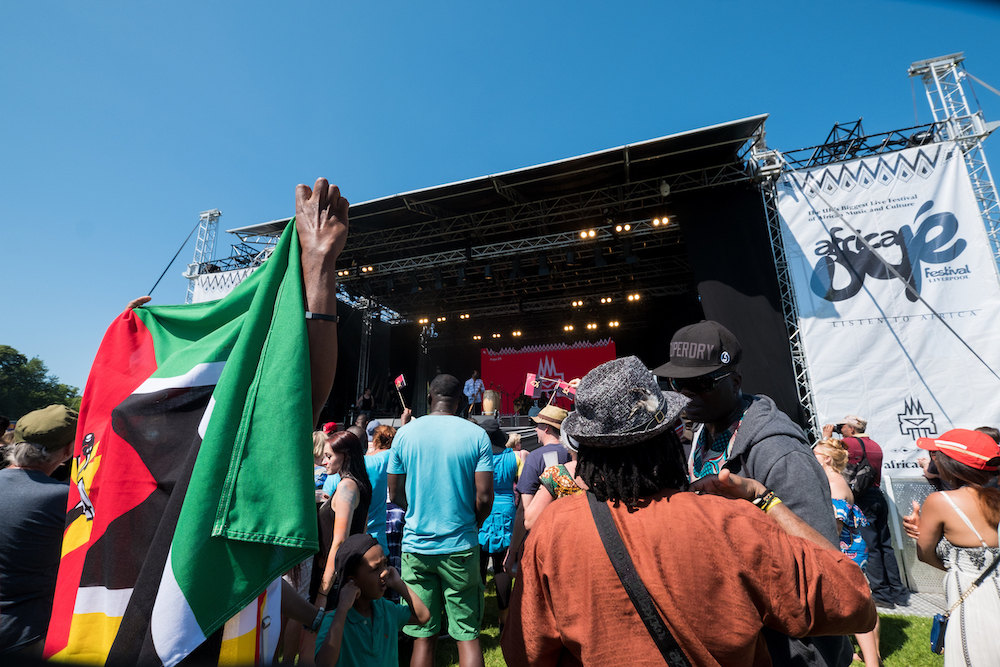 Liverpool’s massive free celebration of African musical and culture, Africa , is back in Sefton Park this weekend – Saturday and Sunday from 12.30-9.30pm both days. The festival’s marking its 30th anniversary with a great line-up of internationally-renowned artists and new talent live plus the OYÉ village with stalls and an Active Zone including workshops for all ages, things for kids to do, and DJ sessions. Look out for after-parties too. 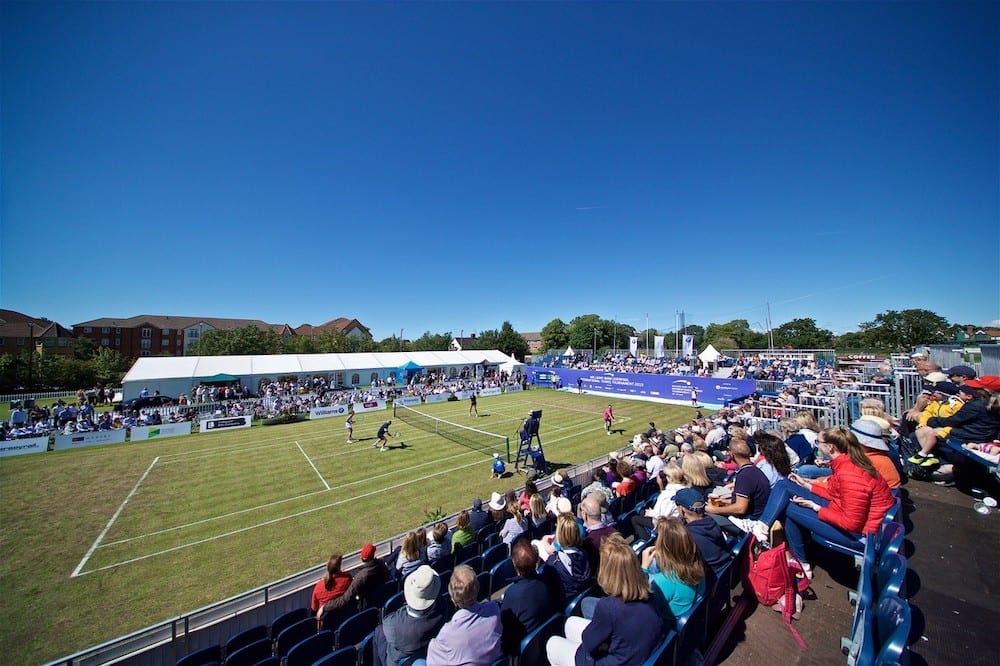 Another big date in the city’s event diary is happening from Thursday to Saturday with the Liverpool International Tennis Tournament on again at Liverpool Cricket Club in Aigburth. It’s a chance to watch some of the top local players competing, and maybe be the first to see a future champion. Play starts at 1pm on Thursday and Friday, and 12noon on finals day. 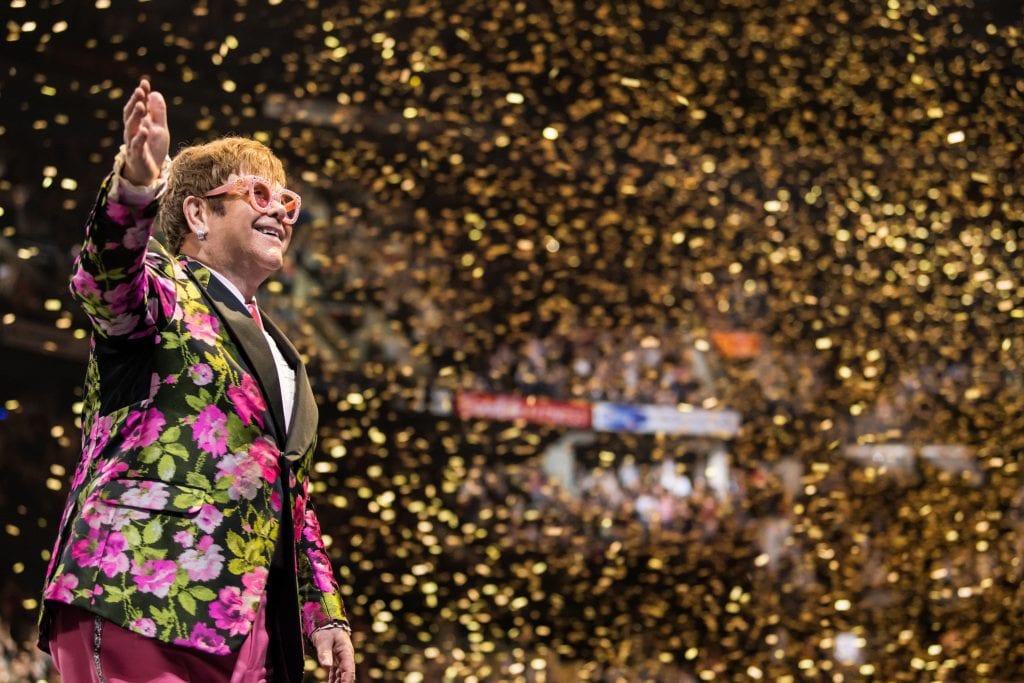 It’s still buzzing from The Stones, and now The Rocket Man is heading to Anfield for what should be another incredible stadium gig this Friday. This is his Farewell Yellow Brick Road tour celebrating a 50-year career so expect all the hits including Tiny Dancer, I’m Still Standing and Candle in the Wind. 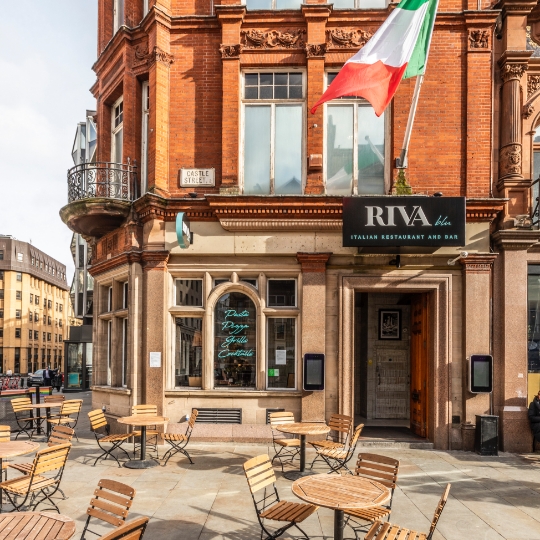 On the sunny Castle Street corner where Gino’s used to be, River Blu is carrying on the tradition of serving fabulous authentic Italian dishes. Enjoy aperitivo on the terrace if the weather’s decent, and from Friday to Sunday as well as the regular menu you can get Bottomless pinza and spritz from 12 til 3pm.

Macca’s 80th at Camp and Furnace 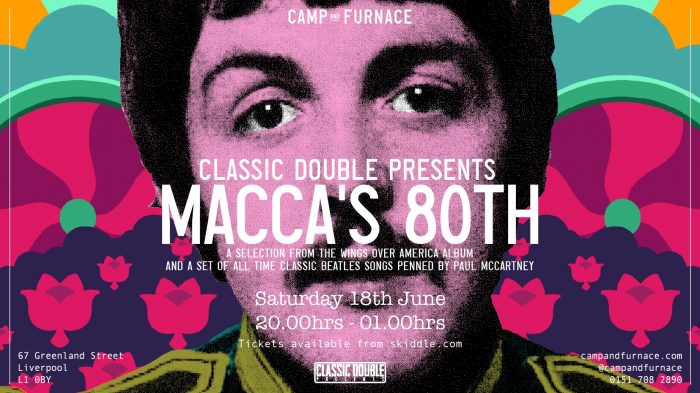 It’s superstars everywhere you look this week and the set wouldn’t be complete without a Beatle, so Camp and Furnace is celebrating Macca’s big 8-0 this Friday with Classic Double Band performing live, plus themed cocktails, lots of video memories and Lennon & McCartney classics all night long. 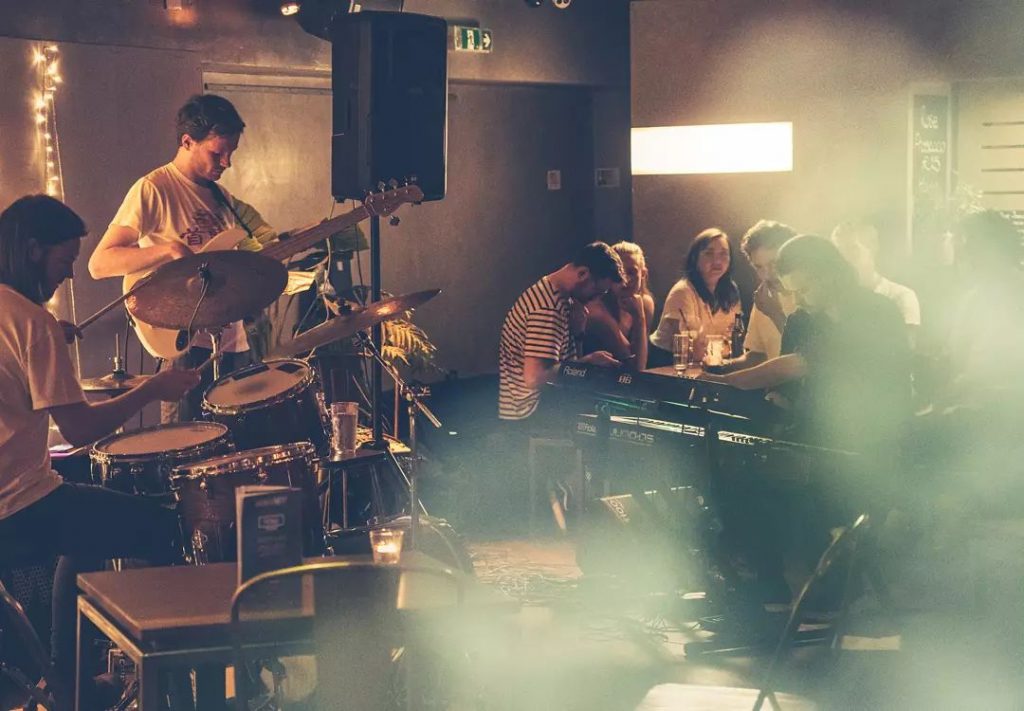 After the first three-day Hope Street Jazz Fest ahead of the bank holiday weekend, now three midweek nights of live music are a regular feature at Frederik’s on Hope Street. This week it’s Harambe Maoni on Tuesday, Grant Russell Quartet on Wednesday and Gaz Hughes Trio on Thursday. 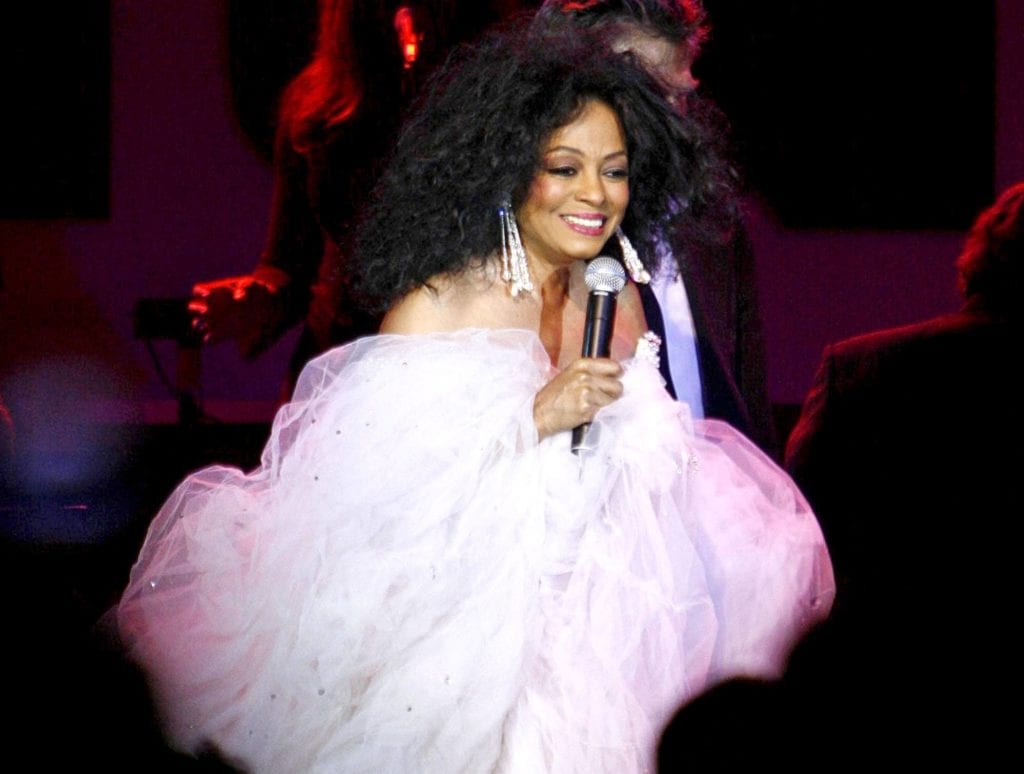 You wait ages for one legend to come along, then they all come at once! On Saturday the one and only Motown goddess that is Diana Ross will finally be at the Arena after Covid postponed two previous dates. There’ll be her trademark spectacular costume changes, plus hit after hit including Upside Down, Ain’t No Mountain High Enough, I’m Coming Out, Chain Reaction and lots more. 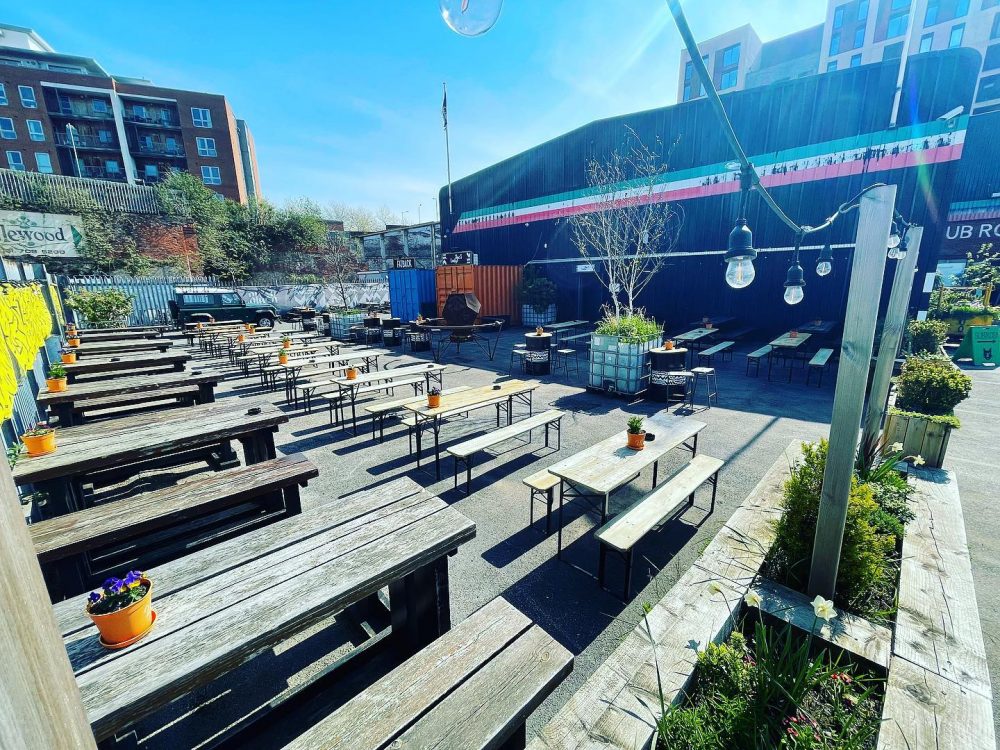 Lovers of craft beer are going to be in their element this week because the big Expo is returning to Black Lodge in the Baltic on Thursday, Friday and Saturday. There’ll be top class beer, cider, gin and cocktails plus food and music on a huge outdoor site, with more than 30 breweries getting involved. Evening sessions on Thurs & Fri are from 5pm to 11pm, then on Saturday there’s one from 12-5pm followed by a 6pm to midnight session.

Iberian bites and beer at BoBo on Castle Street 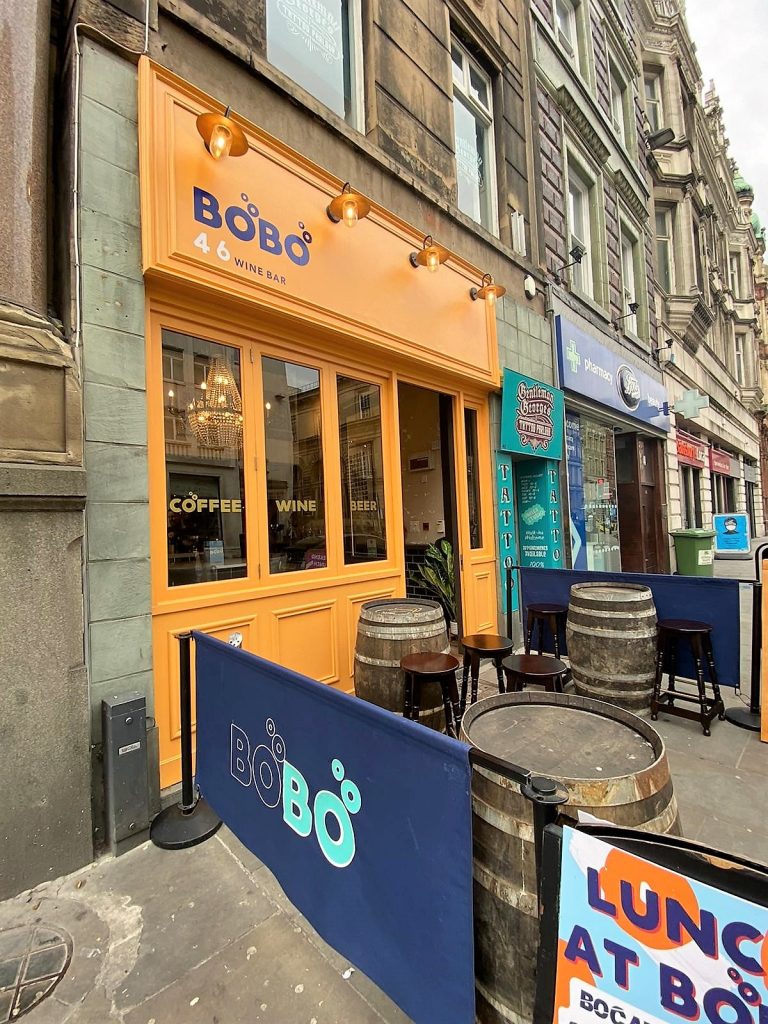 Up on Castle Street, little gem BoBo has got a fresh take on traditional Iberian dishes covered, with fabulous charcuteria boards, tortillas and pastel de nata, plus on Saturdays and Sundays it’s now serving a Bottomless Sangria Brunch between 12 and 3pm which will set up the weekend very nicely.

The Tres Drag Show on Saturday 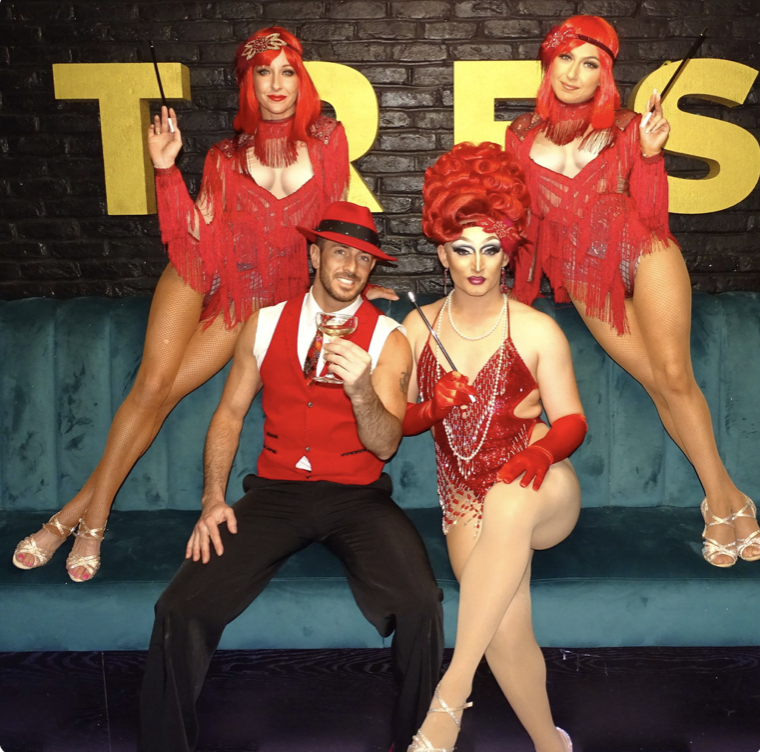 Tres on Temple Court is a guaranteed amazing night out, packed with glamour, cocktails and good times, and the sell-out Drag Show has made Saturdays something special. It’s one of the hottest tickets in town, so get dressed up for a night of entertainment followed by some serious dancefloor action once Tres resident DJs take over. 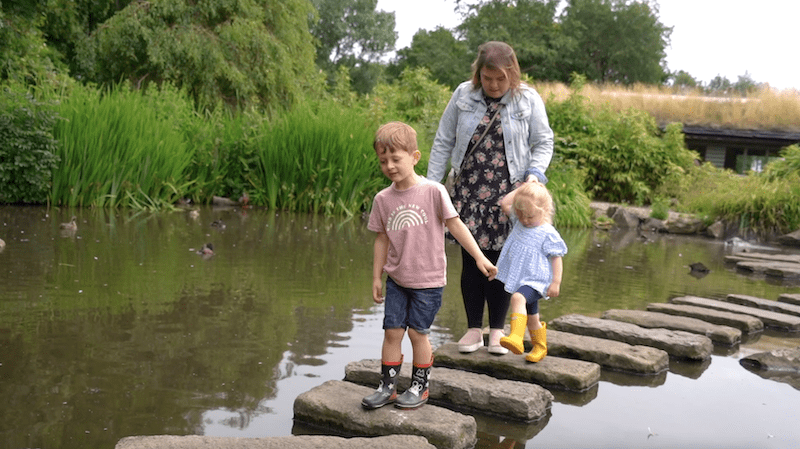 It’s a great time to visit Martin Mere because as well as all the usual activities and chances to have an adventure and get close to nature, there are some new arrivals to look out for too. Among the super-cute babies now making their home at Martin Mere are two white stork chicks which have only recently hatched.

Father’s Day – Get your dad on the big screens at Central Station! 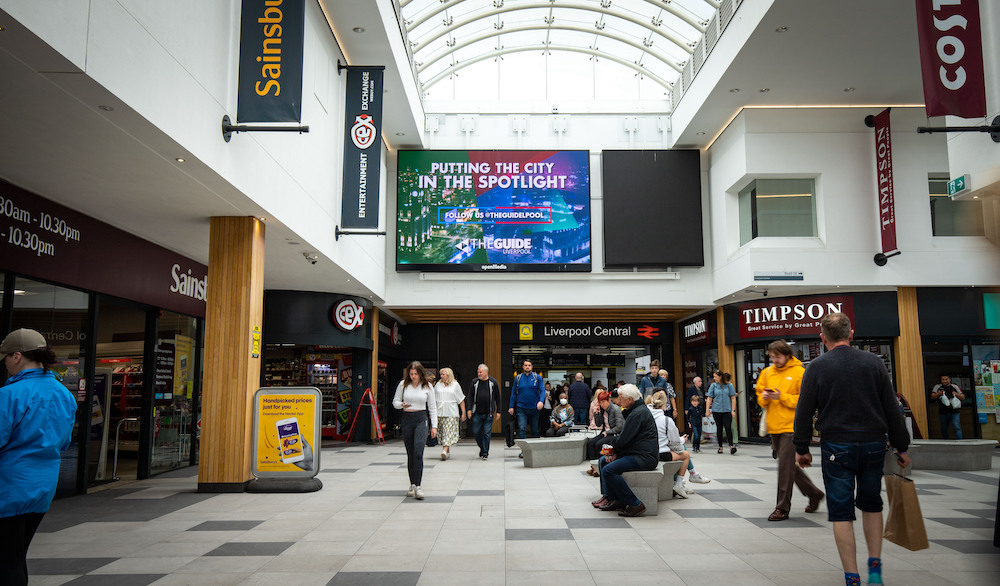 To surprise your dad and make him a big screen star of Father’s Day next Sunday all you have to do is email us a picture, along with his name and a short message by 5pm Wednesday [email protected].