Full lineup announced for Creamfields Steel Yard 2017 - The Guide Liverpool
Contact Us Advertise with The Guide Our Video Services Follow us: 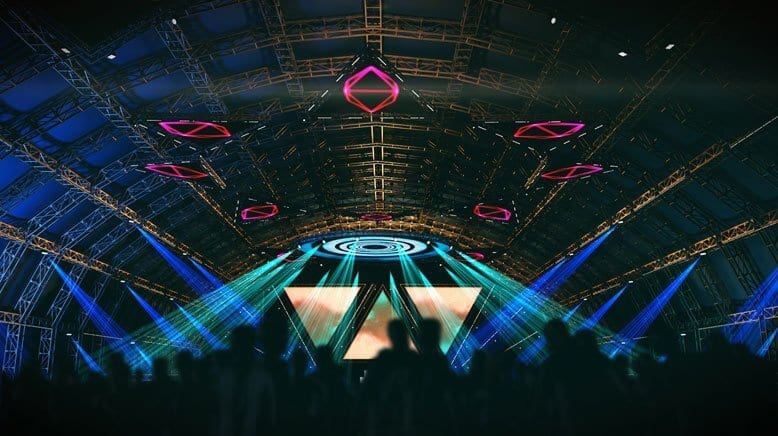 Following last month’s announcement which will see the return of the Steel Yard superstructure to Liverpool’s waterfront this November, the Creamfields team have now announced the full line up for the first show of the series on Saturday 18th November which will see Armin van Buuren present A State Of Trance. 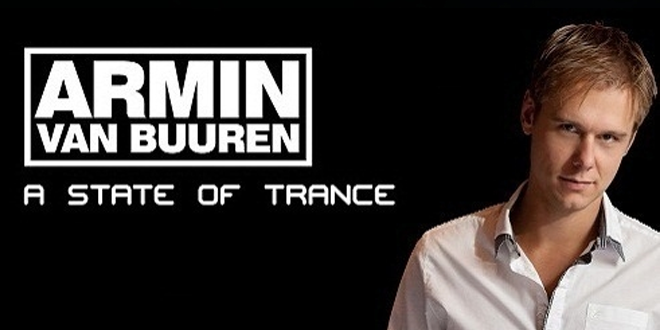 As one of Hollands biggest musical exports, the Dutch DJ/Producer will be joined by a heavyweight stable of trance acts with performances from Alpha 9, Aly & Fila, David Gravell, Estiva, Orjan Nilsen, Purple Haze and Ruben de Ronde completing the bill.   Gates open for the all-day dance event at 2pm through to midnight.

The Steel Yard superstructure which was designed and created exclusively for Creamfields and the largest of its kind in Europe has captured the imagination of electronic music fans around the world, redefining festival production as we know it. It will once again sit perfectly on our Central Docks. 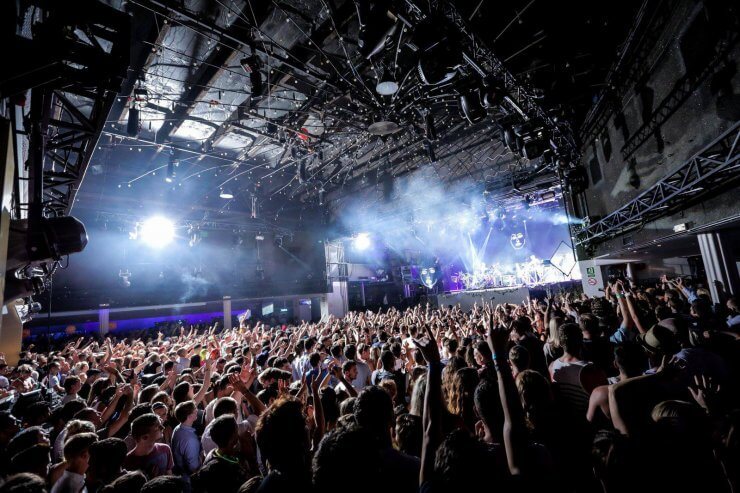 Tickets are available from Skiddle www.skiddle.com and you can get more info on the normal Creamfields channels. www.facebook.com/officialcreamfields / www.creamfields.com  / @Creamfields / #SteelYard