George Harrison's son praises the new Beatles documentary as the stars show up to its premiere - The Guide Liverpool
Contact Us Advertise with The Guide Our Video Services Follow us:

George Harrison would have been “very happy” that relationships between Beatles’ members are cast in a more positive light by a new documentary, his son has said.

The film aims to provide an honest insight into the relationship between the men and their creative process during the January 1969 recording sessions.

Dhani Harrison said his father had always been “bummed out” that this part of the world-famous rock band’s history was associated with negativity.

The documentary, to be released later this month and directed by Peter Jackson, is made entirely from never-before seen footage. 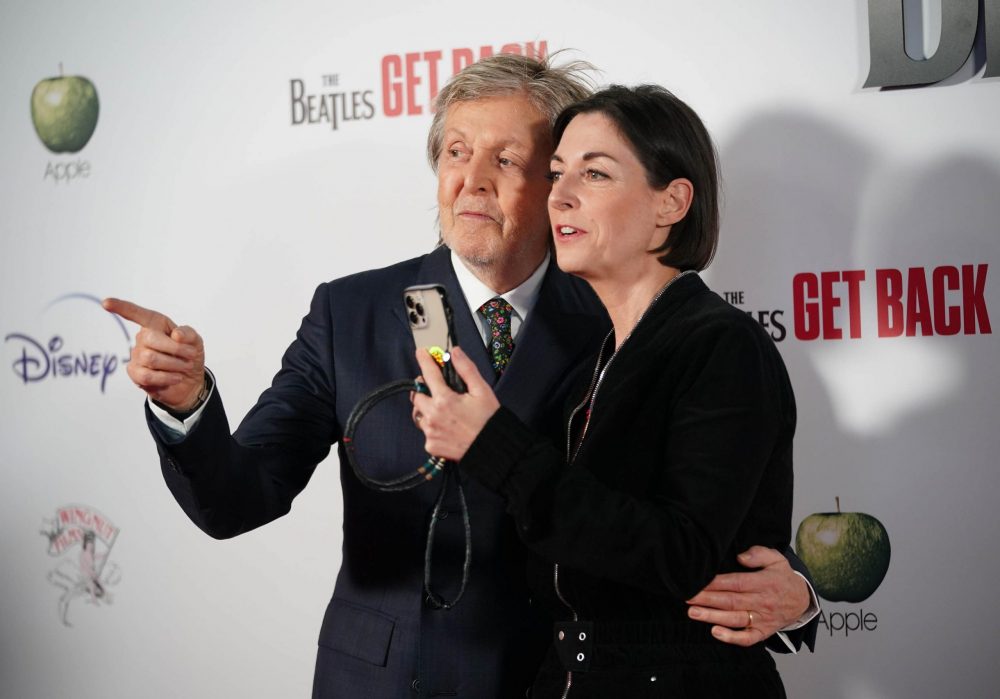 Mr Harrison and his partner, musician Mereki Beach, joined a host of famous faces at its premiere in Leicester Square, including Noel Gallagher, Martin Freeman and former Beatle Sir Paul McCartney himself.

Mr Harrison, who was involved in the creation of the documentary, said Jackson had “really delivered”.

“(My father) was always bummed out that this was portrayed in bad light and they were always a bit sad about it and that’s why Peter has been given such a big crack at it,” he told the PA news agency.

“Sure, there were arguments, but what you’re going to see is way more of just a band squabbling, and it’s nice.

“(The documentary) creates a new dynamic, and anyone who gets to see the whole thing will see that the behaviour changes and they really come together.

“He’d be very happy to see what Peter came out with.” 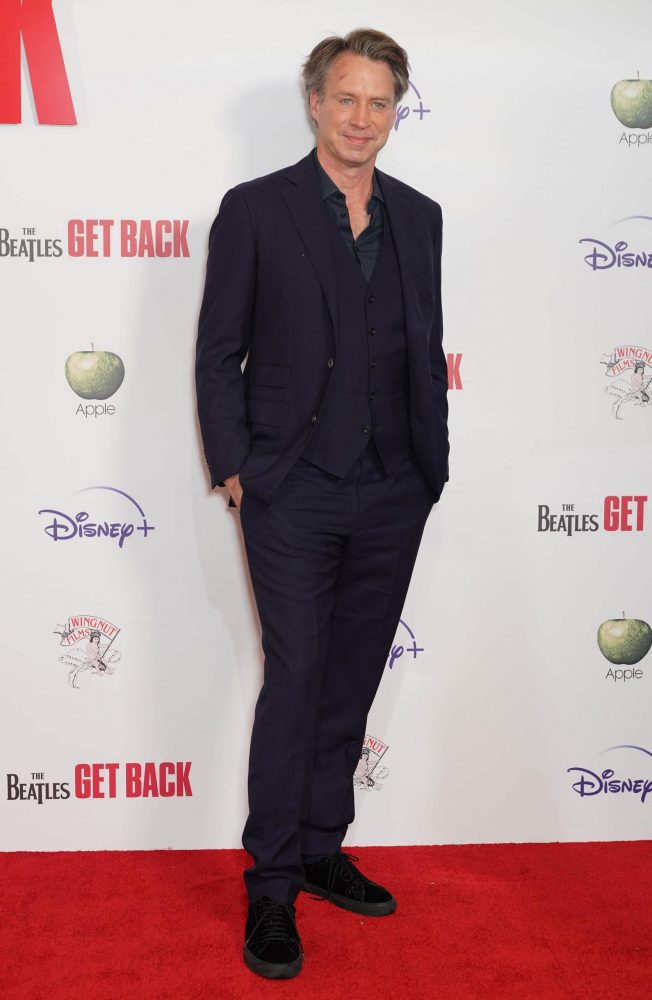 George Harrison, who was the Beatles’ lead guitarist, died of cancer in 2001.

Mr Harrison’s son also admitted his own fashion sense was “not quite up to the level” of his father’s in the film.

“He did have very cool outfits, I’m not quite up to his level of outfit. There were some pretty bizarre shirts,” he said.

“At one point he puts a bow tie just around his neck without a shirt.

“(His fashion sense) was pretty awesome, balls to the wall – I don’t fit in his suits, I’m too fat.” 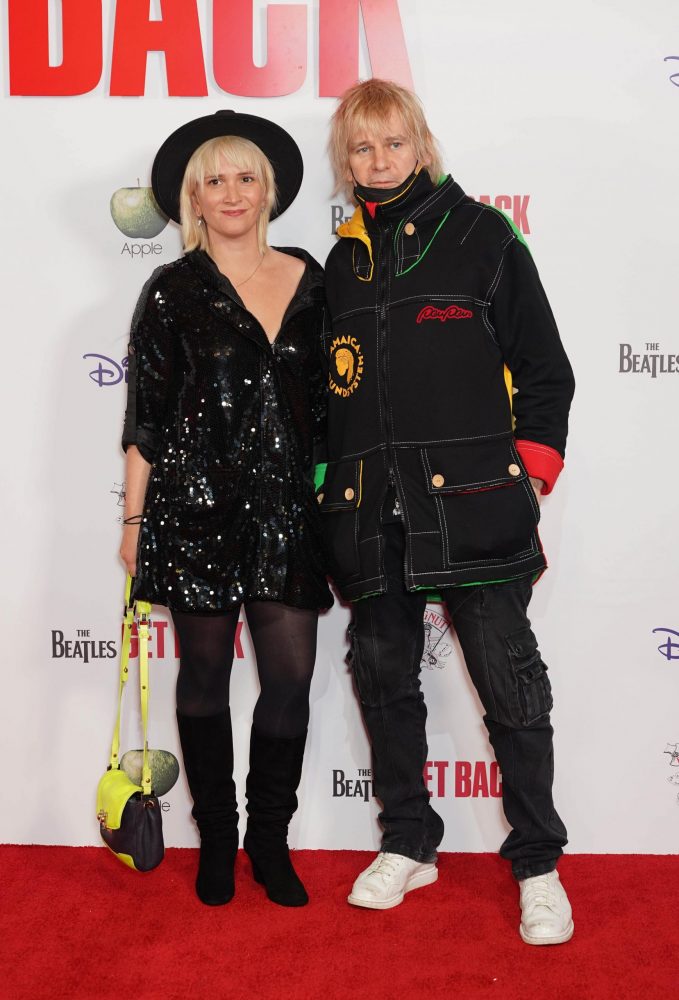 “Remember, my dad was the greatest rock and roll drummer in the world. The music is great and it always will be great.”

Mr Starkey said he had not yet spoken about the documentary to his father but would do so when he had seen it. 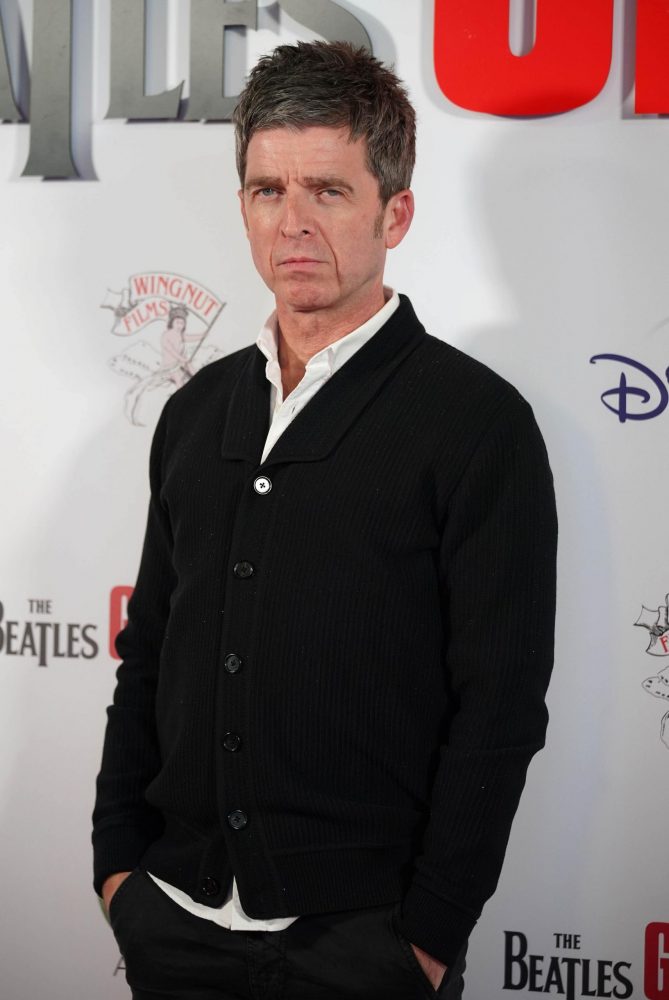 “Their influence is absolute.

“I don’t know a single guy playing the guitar or writing songs that wouldn’t cite the Beatles as an influence.

The Beatles: Get Back will be released in three two-hour parts on Disney+ on November 25, 26, and 27 – more info here.