George’s Marvellous Medicine is on at the Playhouse this month

From 17-21 April, the Liverpool Playhouse will welcome entertainment of a medicinal manner, as Roald Dahl’s hilarious and much-loved tale George’s Marvellous Medicine visits the Playhouse for five nights.

Presented by Leicester Curve in a co-production with the Rose Theatre Kingston, the production is the third adaptation of a Roald Dahl story brought to the Playhouse by the Leicestershire theatre, with The Twits and The Witches previously visiting in 2016 and 2017.

Directed by Julia Thomas and adapted for the stage by David Wood, the story follows George and his quest to transform his mean old granny. 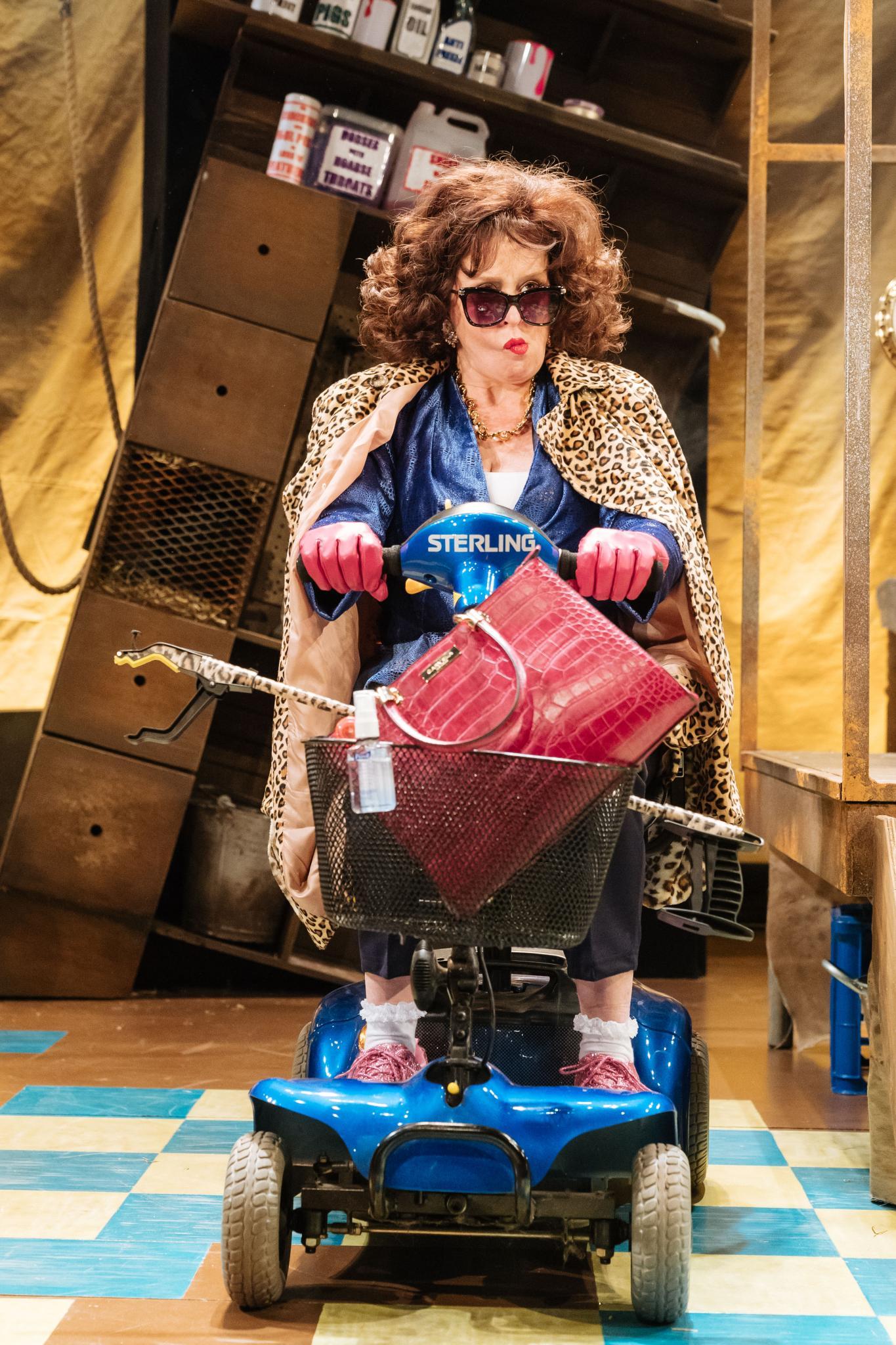 But one day, when his parents leave him alone with the grizzly old grunion, George takes his chance and sets about creating a brand new medicine to cure her of her cruelty. Little does he know that his perilous potion will be the start of a rather marvellous adventure. 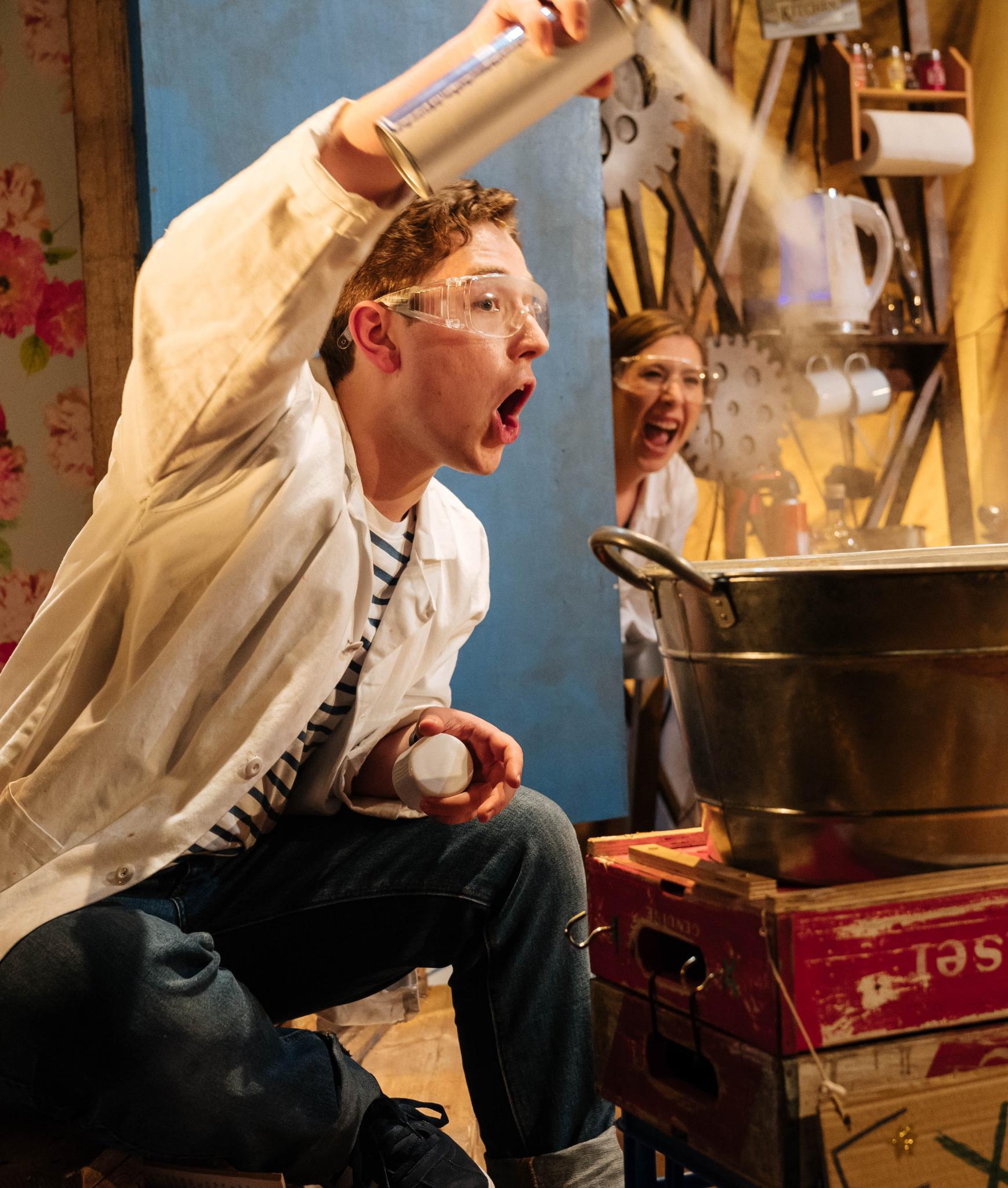 Playing the role of George is Preston Nyman, son of Leicestershire-born Andy Nyman who created and appeared in Ghost Stories at the Playhouse in 2010. Joining Preston is Emmerdaleactor Lisa Howard and completing the cast is Catherine Morris as George’s Mum, Justin Wilman as his Dad and Chandni Mistry as the Chicken.

Chandni Mistry said: “I’m so excited to be part of this show! Our production of George’s Marvellous Medicine shows how imagination is the most amazing thing, not just for kids but for adults too. All George wants to do over his school holiday is read a book but the adults keep getting in the way. To get around that, he finds the most ridiculously inventive ways to have fun again. 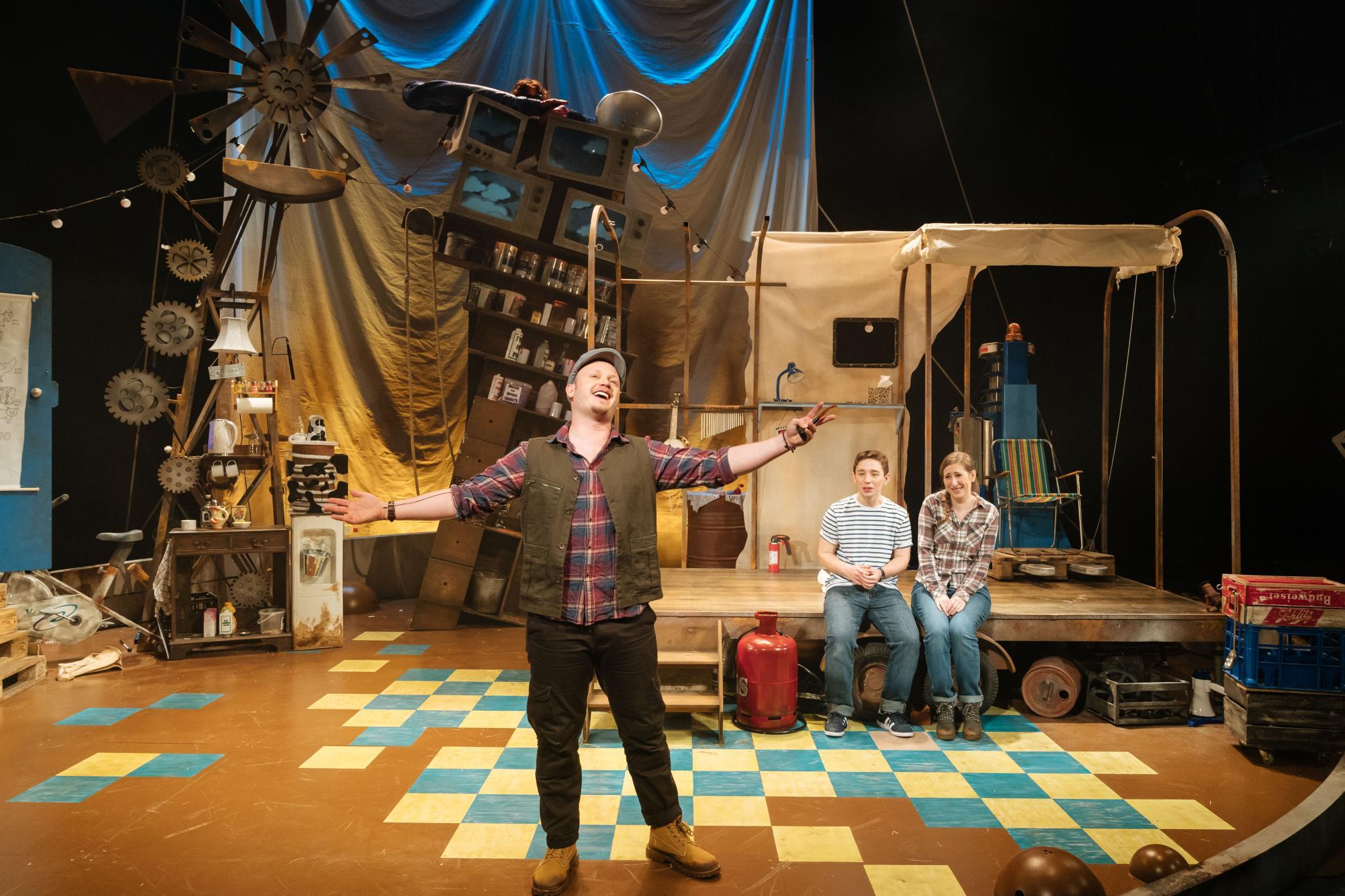 “When I first got the part I really didn’t know what to expect. Obviously I play a giant Chicken but exactly how we’d make that happen on stage was a mystery to me! Our Director, Julia Thomas, has a brilliant eye for creativity and invention that keeps everything a surprise and a little unexpected. I’m certainly not your typical Chicken!”

Tickets, including discounts for families, are available by calling the Playhouse Box Office on 0151 709 4776 or at: www.everymanplayhouse.com/whats-on