Get ready to experience music, colour and dance as Brazilica announces it's back this August - The Guide Liverpool
Contact Us Advertise with The Guide Our Video Services Follow us:

Get ready to experience music, colour and dance as Brazilica announces it’s back this August

Liverpool will host Britain’s biggest Brazilian-style carnival this summer as the much-loved Brazilica Festival returns with a spectacular street parade on Saturday 6 August.

Brazilica is the UK’s largest celebration of Brazilian culture.

The event is a dazzling array of music, colour and dance which first began in 2008 when Liverpool was awarded European Capital of Culture. A Rio-style carnival parade was organised to honour the title and it was such a success that it became a regular feature in the cultural calendar. 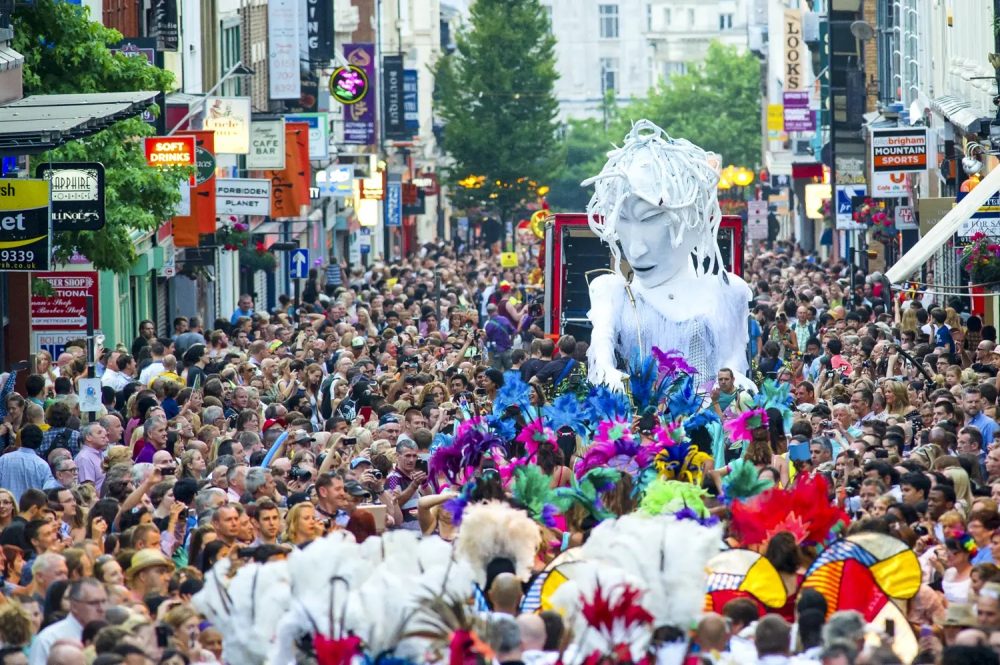 Brazilica Festival grew year on year to include film, music, exhibitions, food stalls, caipirinha bars, and a Carnival Queen competition. The event was last held in 2019 and the organisers say they can’t wait to bring the sound of samba back to the city’s streets.

The highlight of Brazilica has always been the glittering carnival parade on the Saturday night which features samba bands from all over the world, as well as many local groups including Liverpool Samba School, Batala Mersey, Katumba, and Wirral Samba Drummers.

2022 will be the twelfth edition of Brazilica Festival and while the event may have moved from July to August, the main carnival will take its usual route through the city centre.

Starting at The Cambridge Pub at 7.30pm, the parade will move off from Abercromby Square and wind along Hope Street, Hardman Street, Bold Street, and Church Street, before finishing in Williamson Square.

The legendary after-party has already been confirmed at District in the Baltic Triangle, with more details to be announced in the coming weeks. 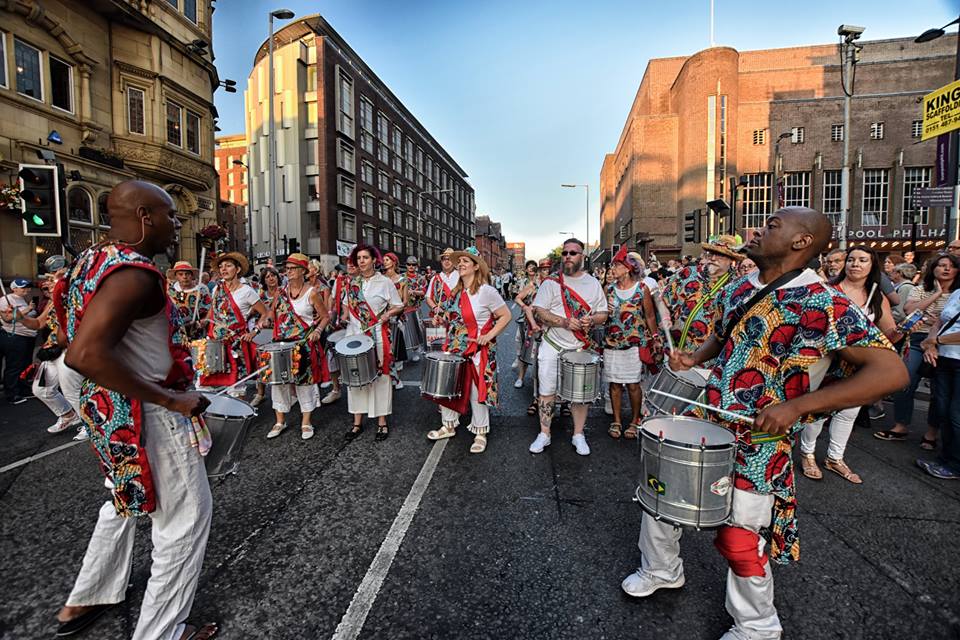 Brazilica Festival was created by Liverpool Carnival Company, a registered charity. Founders Maeve and Roger Morris coordinate the annual event with the help of dedicated volunteers.

The team are currently working in a whirlwind of feathers, sequins and glitter at the old Edge Hill library, to bring all the amazing costumes and floats to life. The community centre on Lodge Lane is also the rehearsal space for Liverpool Samba School, which Roger and Maeve have been running for the last 27 years.

“Having had to miss the last two years of Brazilica, we’re really excited to be bringing the carnival parade back to the streets of Liverpool. Lots of the samba bands say that this is their favourite festival, because the people always come out and show their appreciation. The atmosphere is like nothing else.” 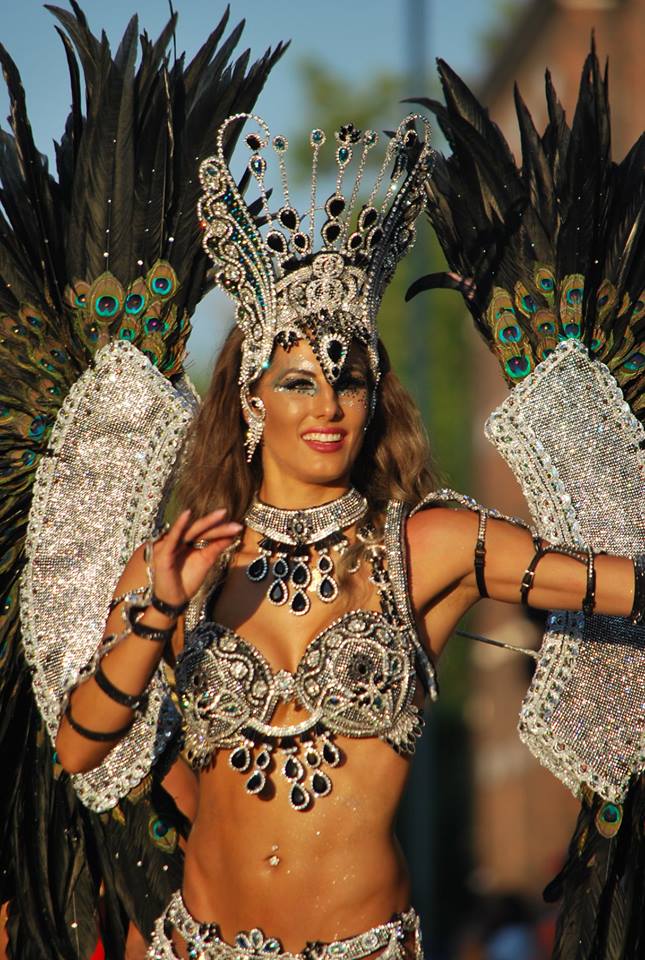 “It’s so exciting to be bringing back Britain’s biggest Brazilian carnival to Liverpool. The festival is going to be immense. It’s a great party atmosphere and family-friendly. I hope everybody will come along and celebrate with us.”

For all the latest updates visit the Brazilica website here.