Girls Don't Play Guitars is on at Royal Court Liverpool until November - The Guide Liverpool
Contact Us Advertise with The Guide Our Video Services Follow us: 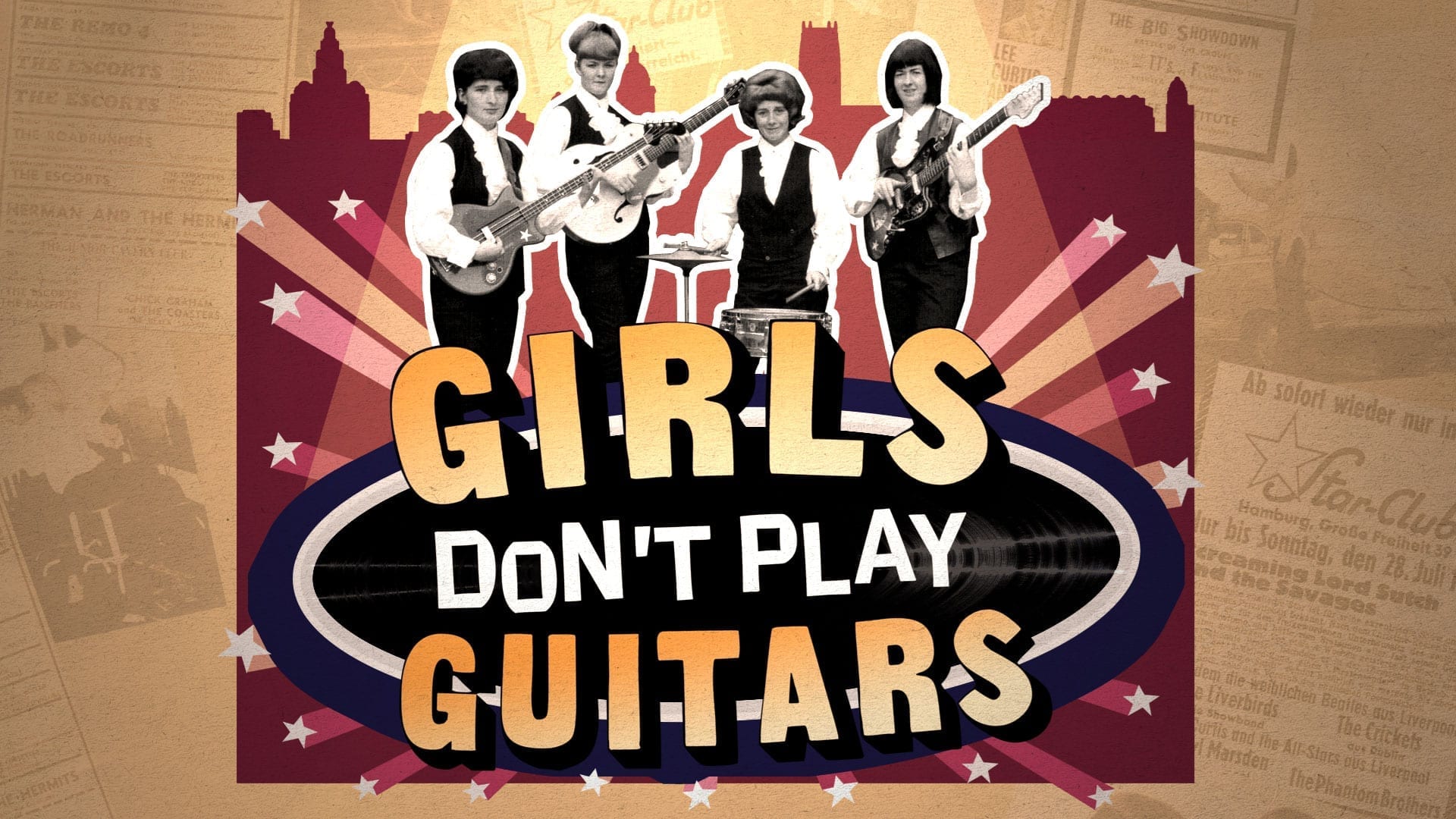 Mary McGlory and Sylvia Saunders of The Liverbirds took to the stage at Liverpool’s Cavern Club this week for the first time since 1963.

The cast from the show will be playing a number of songs and they will then be joined on stage by Mary on bass and Sylvia on drums. Mary, Sylvia and the cast will be available for interview after the set.

The Liverbirds burst onto the Liverpool music scene in 1963, playing at the Cavern Club then off to Hamburg’s famous Star Club for a three-year residency. They met John Lennon as they were just starting out and he dismissed them with “Girls don’t play guitars”.

Ian Salmon is the critically acclaimed playwright having previously written the five star reviewed plays Those Two Weeks (Unity Theatre Liverpool), Venus Rising (The Hope Street Theatre) and The Comeback Special (Highly Commended award Liverpool Hope Playwriting Prize 2015). He is working closely with experienced Director Bob Eaton who has written and directed many musicals in the past, not least the smash hit Lennon.

In Liverpool in 1963 the music world was exploding. Musical talent, attitude and the knowledge that you could be anything you wanted to be saw the city flooded with bands and singers who were headed to the top.

Standing tall amongst all of the boys was the World’s first all-girl rock ’n’ roll group. This is the untold true story of The Liverbirds!

From The Cavern to Hamburg’s Star Club Mary, Sylvia, Val and Pam did it on their terms, turning down Brian Epstein, hanging out with Jimi Hendrix and driving Chuck Berry wild.

This foot-stomping musical will be packed with all of the great 60s songs that shook The Cavern, including the Liverbirds smash hits Peanut Butter and Diddley Daddy.

It’s a show that will rock the Royal Court like never before!

The writing process has been made a lot easier by long conversations with Sylvia and Mary, the two surviving Liverbirds.

Ian Salmon: “I came to the story of The Liverbirds through my friend Paul Fitzgerald: he’d found this fantastic photo of four girls holding guitars on the ferry and asked the obvious question, ‘How have I never heard of these?’

“An article followed and then he asked me if I fancied turning this almost entirely unknown story into a play.

“Being able to get to know Mary and Sylvia and hear their story in their own words has been an incredible experience. Their tale is too good for people not to know, being able to bring it to the audience it deserves is a privilege and a pleasure.