Goldilocks met the three bears today as the countdown to St Helens Christmas Panto got underway - The Guide Liverpool
Contact Us Advertise with The Guide Our Video Services Follow us:

The spectacular seasonal production promises St Helens audiences a fantastic festive treat complete with madcap comedy capers and all the fun of the circus – including circus skills and stunts performed by cast members. 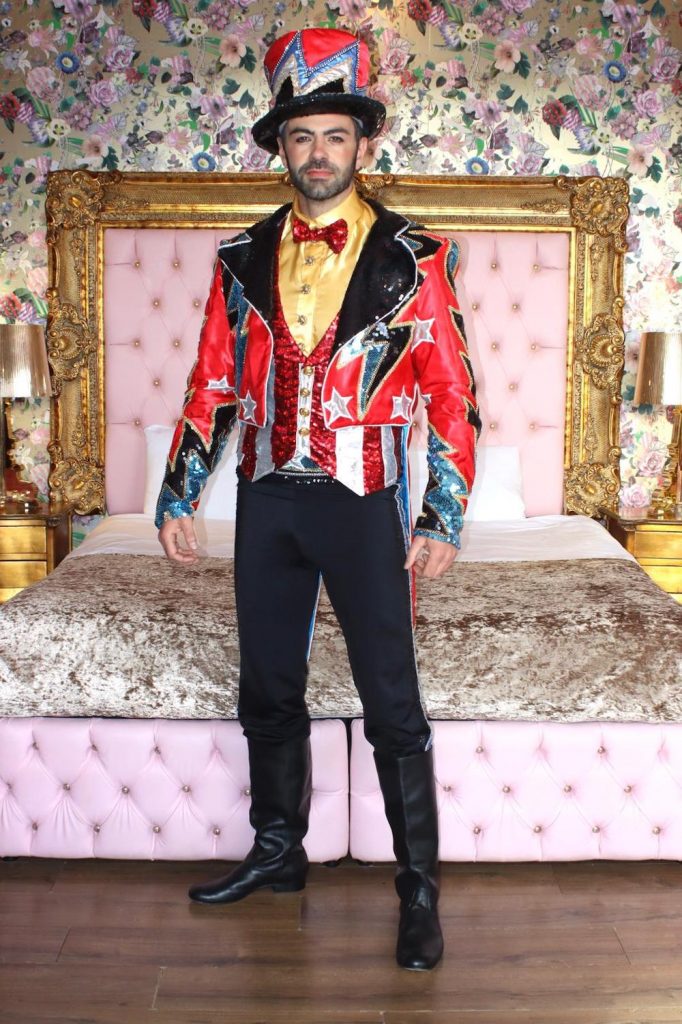 Goldilocks and her friends were given special access to the hotel’s Garden Of Eden Suite to meet Press and photographers, which was also complete with three beds – in keeping with the family favourite tale.

Goldilocks And The Three Bears will run at St Helens Theatre Royal from Friday 10 December 2021 to Sunday 9 January 2022. Tickets are on sale now starting from £16.

MORE - Sound City 2021: Everything you need to know as the festival returns to the city

The theatre’s Christmas pantomimes have become a real highlight of the festive season year after year, and Goldilocks audiences are being guaranteed “the greatest show on earth”.

The circus comes to town this Christmas in Regal Entertainment’s magical pantomime, Goldilocks And The Three Bears. It promises to be just right with its mix of unbelievable circus tricks, madcap comedy capers, Regal’s high production values, and a smash-hit selection of chart hits to sing and dance along to. 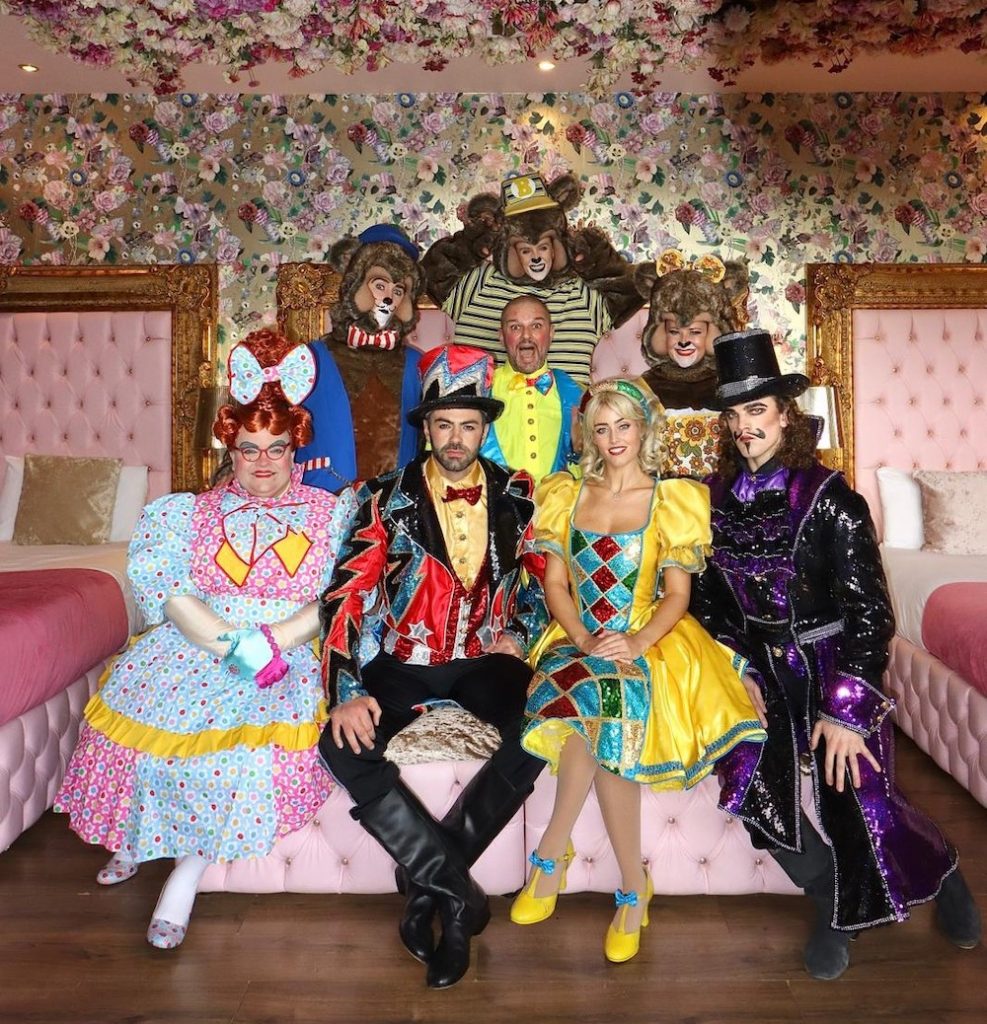 Audiences are invited to join Goldilocks this festive season who, with the help of the Three Bears, tries to save her Big Top from a rival circus owner!

Goldilocks And The Three Bears features a host of St Helens’ favourites cast members, who have are training for six months ahead of the show to master a number of circus skills and stunts which will feature in the show, including aerial skills and hoops.

The Ringmaster is played by David Tag, best known for playing Sylvester ‘Sylver’ McQueen in award-winning Channel 4 soap Hollyoaks, where his character has been involved in a number of key storylines. The Manchester-born actor has also appeared in Emmerdale; the 2020 coming of age drama S.A.M, which has been a hit at a host of British film festivals; and can be seen as Prince Charming in a new short film. 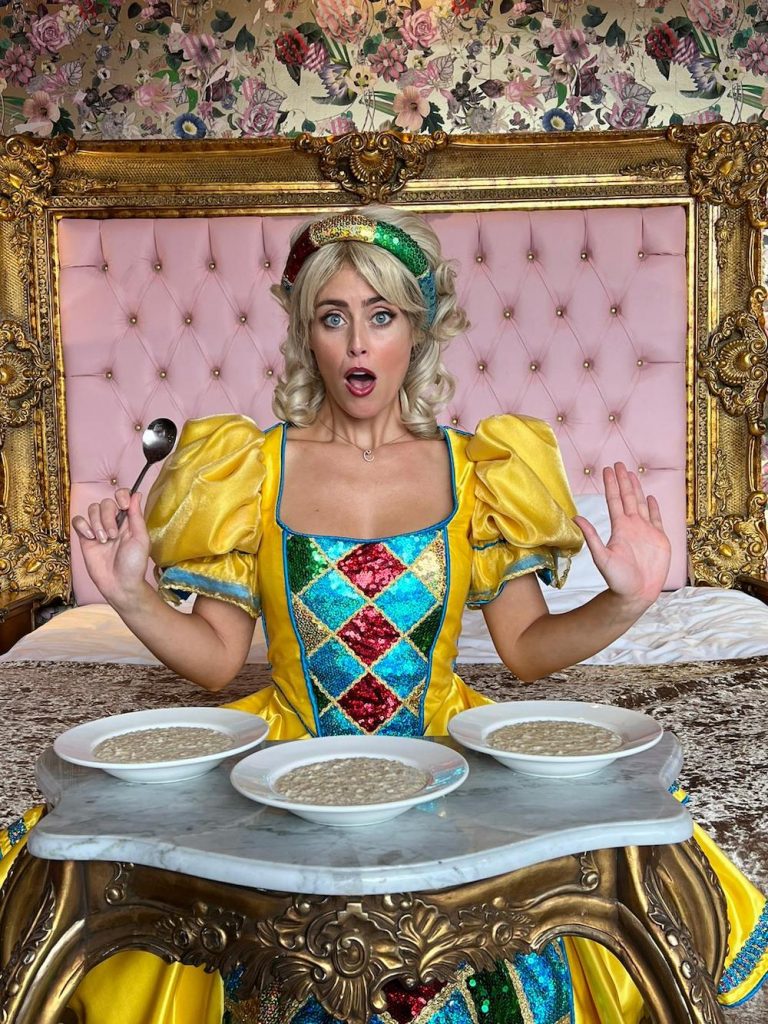 “Autumn has arrived, the dark evenings are starting to draw in, so it’s definitely time to reveal our exciting and wonderful cast for this year’s St Helens’ festive spectacular. Our pantomimes are a real Christmas highlight and we’re delighted to be back in full swing for 2021 – this is going to be the greatest show on earth!

“We’re really going for it with Goldilocks And The Three Bears – a classic story but given a new spin, packed with circus fun, comedy capers, and plenty of cracking songs our audiences can all sing-a-long too. It’s been magical bringing our amazing cast together and now really cannot wait to bring the show to life this festive season.”

St Helens Theatre Royal will ensure that any Government guidelines still required in December will be in place to ensure the safety of theatregoers, venue staff, cast and crew.

Book tickets for Goldilocks And The Three Bears HERE.