Golf course searched in hunt for weapon that killed nine-year-old Olivia - The Guide Liverpool
Contact Us Advertise with The Guide Our Video Services Follow us:

Detectives investigating the murder of nine-year-old Olivia Pratt-Korbel are searching land at a golf course.

Three weeks on from the death of the schoolgirl, who was shot in her home in Dovecot, Liverpool, on August 22, Merseyside Police said an “extensive land search” was being carried out at West Derby Golf Club.

Detective Chief Superintendent Mark Kameen said: “Three weeks on and our investigation continues in our relentless pursuit of the man responsible for Olivia’s murder and those who are shielding him.

“I promised that we would leave no stone unturned in our hunt for the offender and the guns used on that night, and today following information we are carrying out an extensive land search at West Derby Golf Club in our hunt for those weapons.

“Our search teams are being supported by the North West Underwater Search Team and the Merseyside Police drone unit.”

He said the search would take place in the area where the old Deysbrook Barracks used to be. 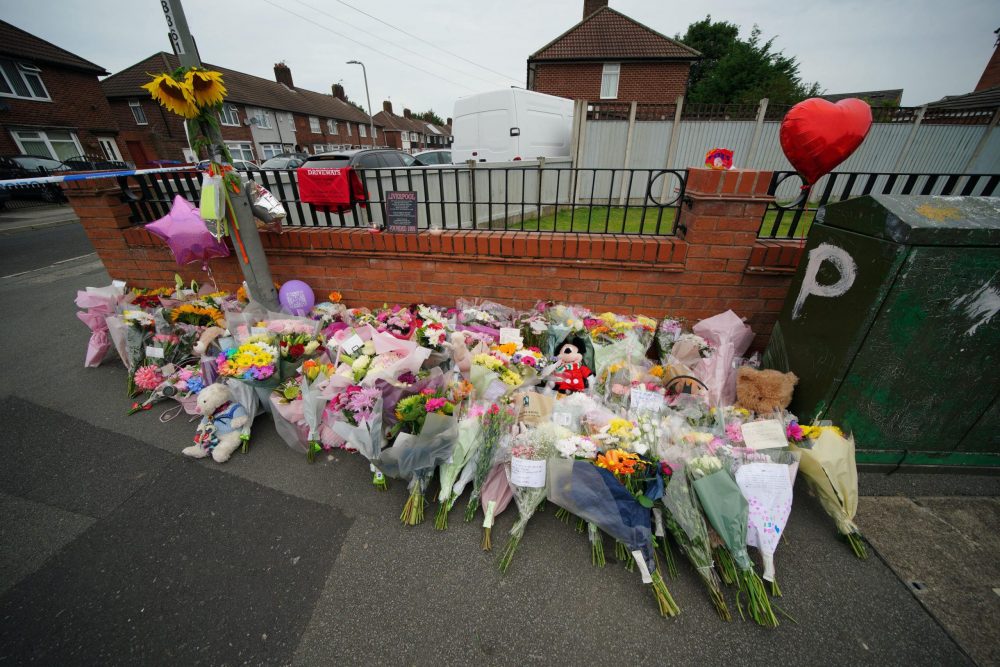 Flowers near the scene in Kingsheath Avenue (Peter Byrne/PA)

Mr Kameen added: “My message to the offender is clear – we will not stop until we have the evidence to put you before the courts and behind bars.

“Olivia’s family are absolutely broken by her tragic loss, which has robbed a beautiful young child of the life and future she should have been looking forward to.

“Olivia wanted to be a teacher or a vet and her family have described her as someone who liked to laugh and make others laugh.

“She was an innocent young child in her own home, who should have been safe.

“Since Olivia’s murder the investigation team has been working around the clock.

“We have made nine arrests and we are building up an evidential picture, but we still need more information and we need to find the guns.

“I would appeal to anyone who has information which could help us with our investigation to come forward. 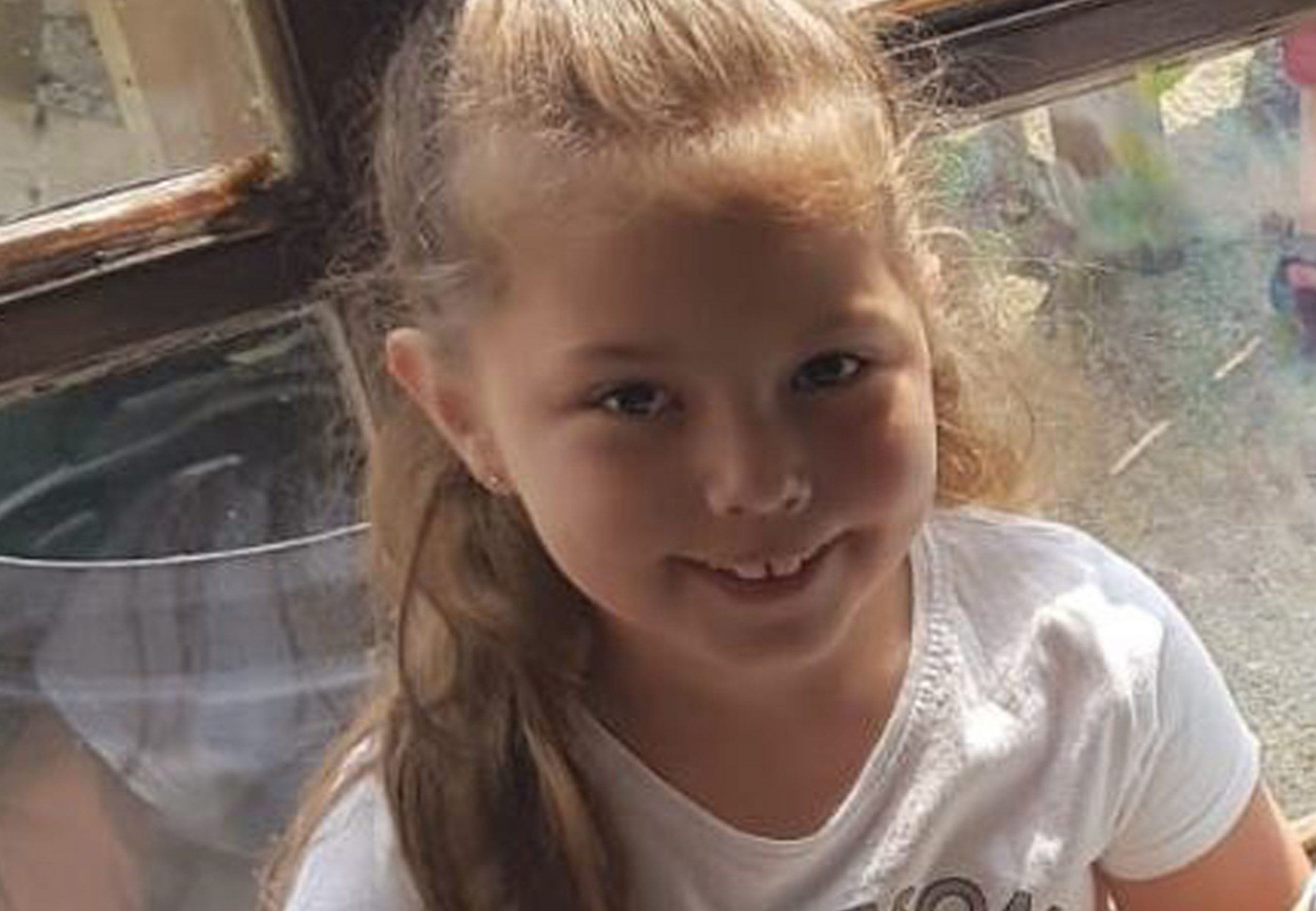 “This offender and those protecting him are a blight on the community and the impact they have on the decent people of the community is toxic.

“The information you have could be that vital piece of information we need to find justice for Olivia and her family. If you know anything please get in touch.

“All information received will be acted upon.”

Olivia was fatally shot and her mother Cheryl Korbel was injured when a gunman chased convicted burglar Joseph Nee into their home at about 10pm.

Nine men arrested in connection with her death have all been bailed, police said.

Anyone with information is asked to DM @MerPolCC on Twitter or call Crimestoppers anonymously on 0800 555 111 quoting log 1083 of 22nd August.