Grand National 2022: All the latest updates from Aintree as the Randox Grand National returns - The Guide Liverpool
Contact Us Advertise with The Guide Our Video Services Follow us:

Grand National day has arrived and the sun is shining down on Aintree Racecourse as 50,000 race-goers get set to descend on the third day of the festival.

It’s the big one, the Grand National Day on Saturday, and there’ll be a sell-out crowd to make sure it’s incredible.

If you’re coming, the gates open a bit earlier than on previous days – at 10am – so get here early and give yourself loads of time to make the most of the atmosphere at the world’s greatest racing event.

Don’t forget, Merseyrail has increased the train service between the city centre and Aintree, so they’re now running every 10 minutes and it’s definitely the least-hassle way to get to and from the course.

The first race is at 1.45pm and the last one is 6.20pm, but it’s the National itself at 5.15pm which will have millions of people watching from all around the globe.

Will Rachael Blackmore, who made history as the first woman to ride to victory last year, be able to do the double on Minella Times?

The punters are loving her, and they’re really getting their money behind the grey Snow Leopardess who’s got a classic Aintree fairytale backstory, but as anyone who’s bet on the race in the past knows, the National is always anyone’s race.

And honestly, when you’re heading back into town with your flip-flops on after an amazing day, it feels like everyone – including our city – has been a massive winner.

Our highlights of the Randox Grand National 2022

Jay, Gem and Pete sign off from the Randox Grand National 2022

What an incredible three days Liverpool. Over 150,000 people, 21 breath-taking races, more fashion and style than ever before and one incredible racecourse well and truly back open for business. Jay, Gem & Pete sign off from the Grand National 2022.

Are you ready for the big race? HERE WE GO! 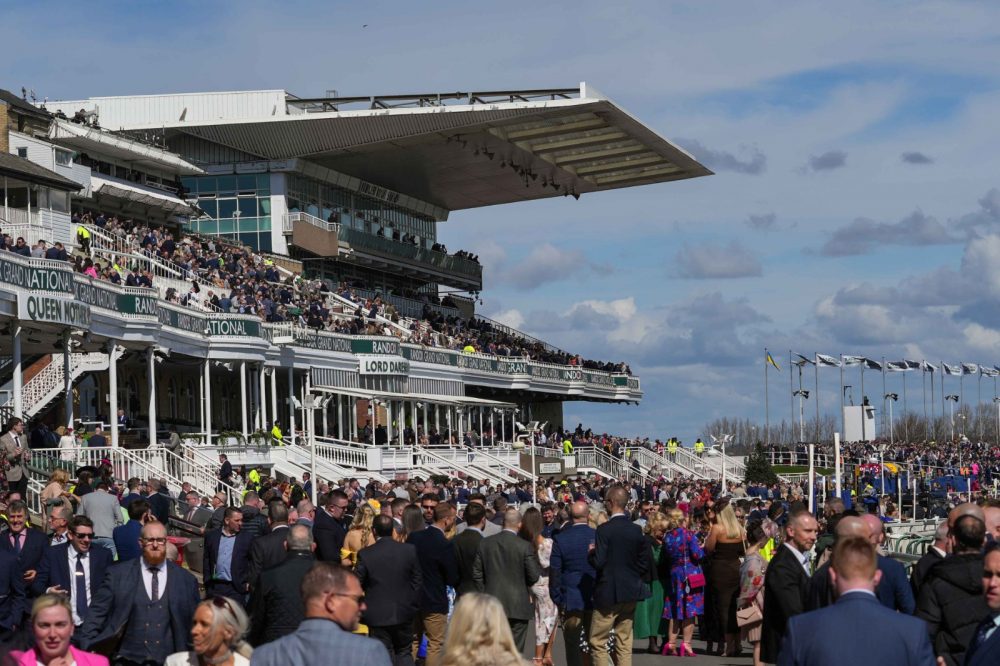 The honorary 41st runner in the Randox Health Grand National is Betty Batt!

That is a HUGE performance!

The Art School Restaurant at Aintree Racecourse has been a huge success for its inaugural year on site. Pete & Jay are with Chef Paul Askew and Pete has found the free champers!

We speak to more racegoers ahead of the Grand National race

We speak to more racegoers at Aintree Racecourse ahead of the Randox Grand National 2022 race at 5:15pm. There’s birthday wishes, Pete telling people off and of course, more lovely outfits!

SIRE DU BERLAIS gives Walsh his second win of the day getting the better of FLOORING PORTER in the @jrlgroup Liverpool Hurdle.#RandoxGrandNational pic.twitter.com/XdkzCBBawX

Jay catches up with Laura Wright, who will sing the National Anthem before the big race

It’s down to soprano, Laura Wright to officially launch today’s Grand National 2022, singing the National Anthem before the big race.

Four year old @AlderHey patient Betty, who was born weighing just 650 grams, has been named as the honorary 41st runner in the Randox #GrandNational2022. Gem is with her and her family on the Parade Ring 💙

After three successive runner-up efforts in G1 company, he enjoys his day in the sun at @AintreeRaces #RandoxGrandNational pic.twitter.com/2p0t97XQNl

Pete Price is speaking to people at Aintree Racecourse

You give Pete Price a camera Aintree Racecourse and just let him loose. Watch as he chats to the crowds at the Randox Grand National 2022.

The Party is underway on #RandoxGrandNational day!

Pete Price is having a look at the Grand National Trophy

Watch as @PeteCityPrice gets up close and personal with the Grand National Trophy. 🏆

Who have you got on to win the big prize later today? #GrandNational2022

How do you think the Grand National will go today?

Will the #RandoxGrandNational get a finish like this one?!

The CLOSEST National, ever… 🤩 pic.twitter.com/hGCRUdEv9v

Shinners from SkyBet has some tips for today's racing

Need some horse tips for today? Or just advice on how to choose your horse? There's one man who can help you out.

Randox Grand National day three has arrived and Gem, Jay and Pete are ready to bring you all the action throughout the day

The big day is here and the world is watching as over 50,000 race goers descend on Aintree Racecourse. Gem, Jay and Pete are on course with all the build up to the Grand National 2022.

Have a fantastic day and let me know if you need any assistance with your journey! ^NC pic.twitter.com/j9rpSCAoGt

Watch our highlights from Ladies Day 2022 at Aintree

After two years away, the crowds came back in their thousands for a sun-soaked Ladies Day at Aintree and, as always, the fashion was glam and gorgeous 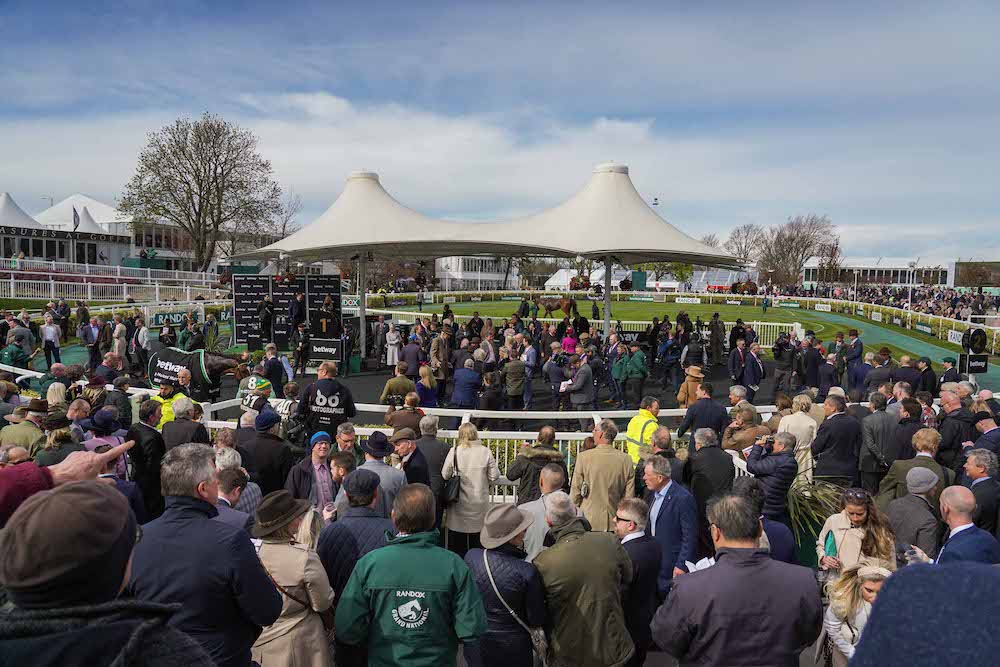