The producers of the first new production in 25 years of Jim Jacobs & Warren Casey’s iconic musical GREASE are delighted to announce that Dan Partridge will be reprising the role of Danny, having played the role on the UK and Ireland tour in 2019.

The hit show is on its way to Liverpool Empire Theatre from 15-20 November 2021.

Georgia Louise will play Sandy, with Paul French as Kenickie and Tendai Rinomhota as Rizzo.

They are joined by Alex Christian as Doody, Josh Barnett as Roger, Inez Budd as Marty, Maeve Byrne as Jan, Marianna Neofitou as Frenchy, Corinna Powlesland as Miss Lynch and Cristian Zaccarini as Sonny. 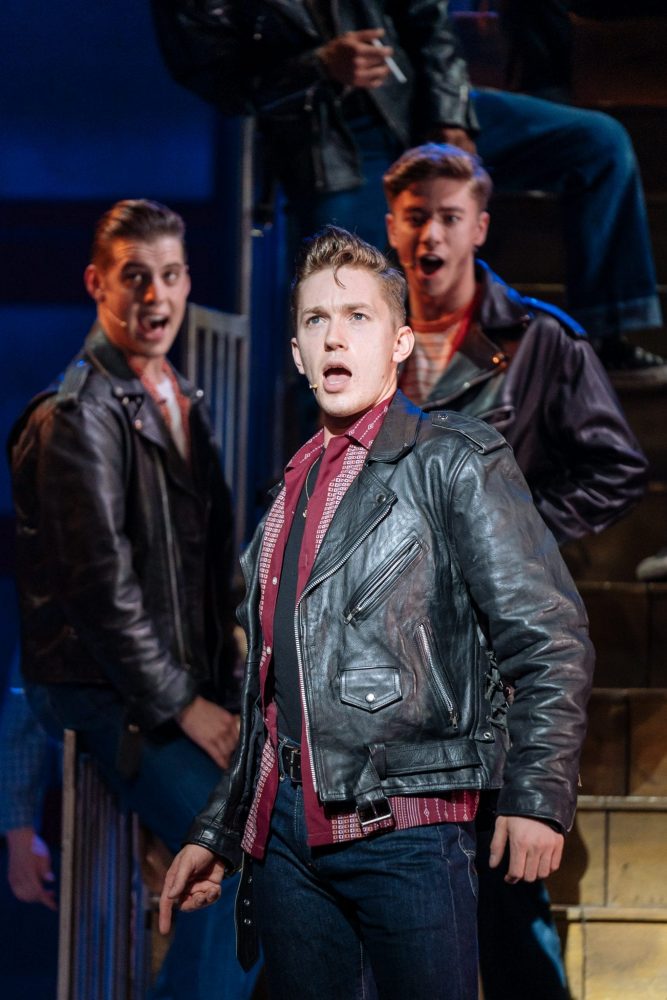 Grease is at the Liverpool Empire from Monday 15th to Saturday 20th November 2021. Peter Andre will NOT perform on Monday and Tuesday evenings.

They join the previously announced Peter Andre as Teen Angel and Vince Fontaine at certain venues. 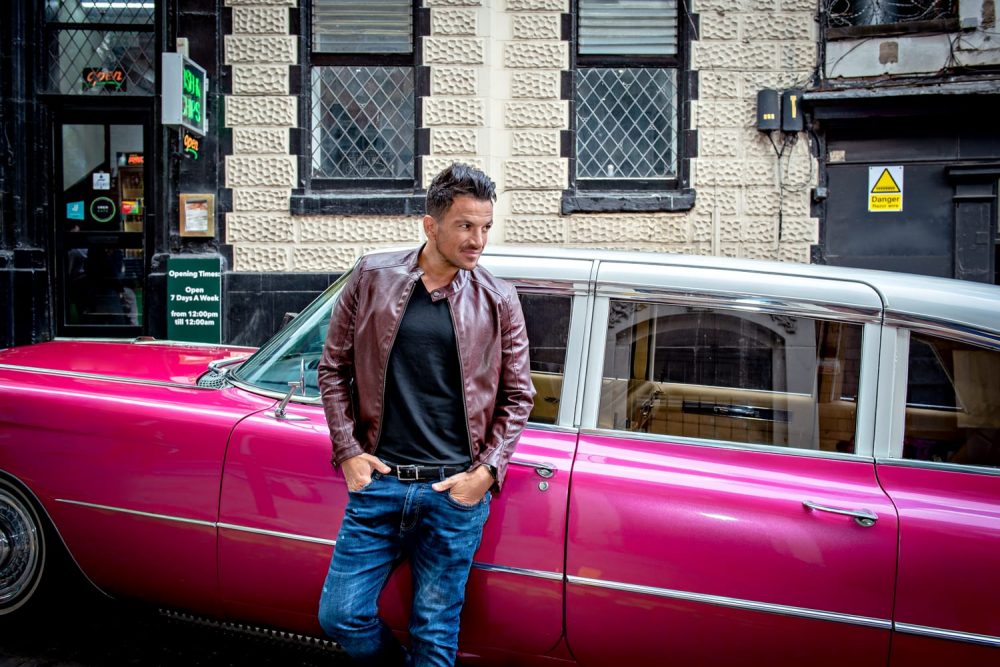 The musical was due to tour in 2020 but had to be postponed due to COVID-19.  Directed by Nikolai Foster and choreographed by Arlene Phillips, the 2021 tour will now begin at Curve, Leicester from 30 – 31 July.

Peter Andre is currently scheduled to perform at certain performances in Liverpool. 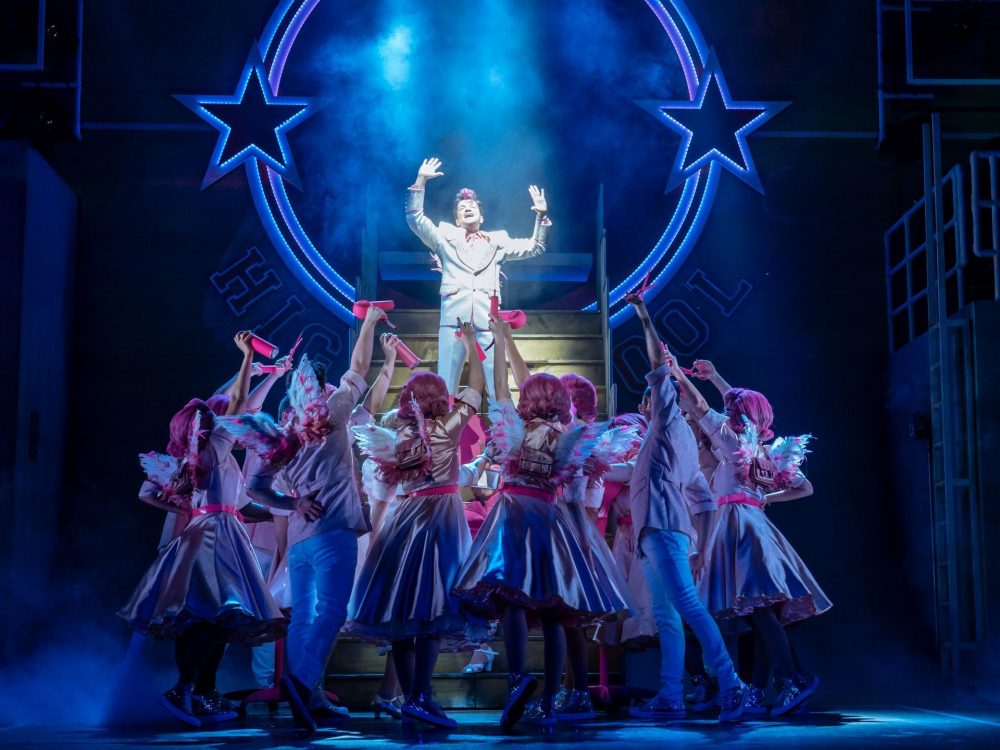 GREASE originally opened in Chicago in 1971, followed by a move to Broadway in 1972, where it received seven Tony Award nominations, including one for Best Musical. During the show’s eight-year run, at the time, little known actors including Peter Gallagher, Patrick Swayze and John Travolta all appeared in the production, with Richard Gere understudying many roles before going on to star as Danny Zuko in the 1973 London premiere.

The 1978 film adaptation starring John Travolta and Olivia Newton-John is the fourth highest-grossing live action musical of all time and celebrated its 40th anniversary this year. The musical features beloved songs, including Summer Nights, Greased Lightnin’, Hopelessly Devoted To You and You’re The One That I Want. 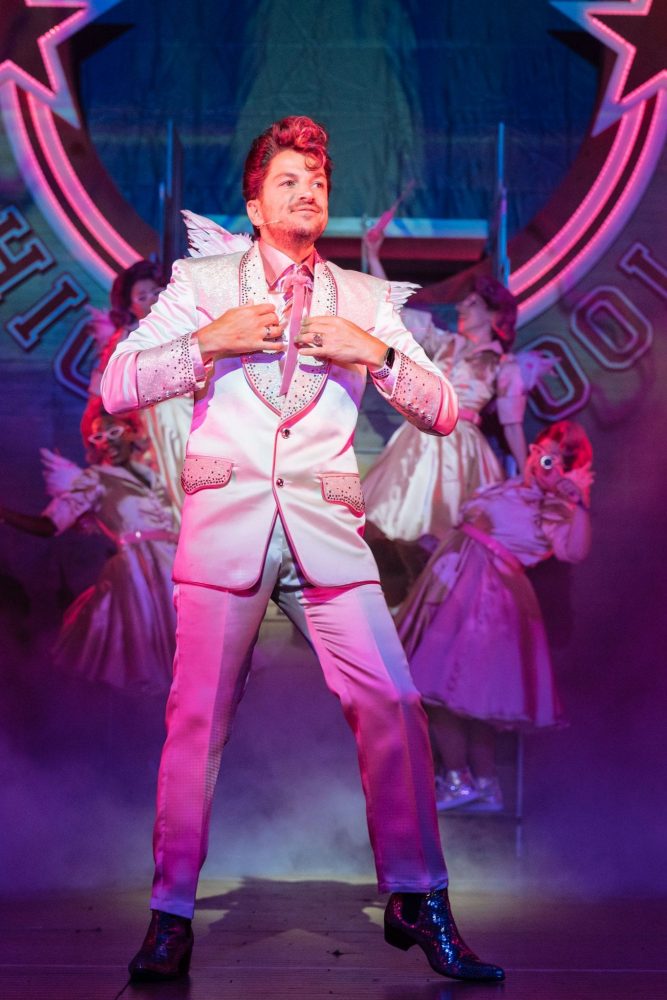 Find out more about the show here.