Head chef appointed to lead team at Radisson RED hotel restaurant - The Guide Liverpool
Contact Us Advertise with The Guide Our Video Services Follow us:

A hotel launching in Liverpool later this year has appointed a head chef as it takes a step closer to opening its doors to the public.

Warrington-born Paul will lead a team of eight enthusiastic chefs who he will train, as well as delivering quality food to a high standard, incorporating his own love for food.

Classically French-trained, Paul has been at the helm of a number of restaurants focussing on British food, as well as Indian, Szechuan and American. He has also spent time working in a string of hotels including Ellden’s and Royal Oak Golf Club in New York.

Paul’s career highlights include cooking for Mick Jagger, serving banquets for up to 1,300 guests at award-winning hotels and restaurants and creating a 4ft-high chocolate house for a children’s charity.

Set to launch later this year, simultaneously with the opening of Radisson RED, Stoke will offer diners classic dishes with a grilled twist and will feature an open kitchen and Robata grill. Stoke’s menu focuses on traceability and locally-sourced products, and diners will also be able to enjoy quality wines and delicious hand-crafted cocktails.

Speaking of his excitement to head up the team at Stoke, Paul said:

“I am really looking forward to opening the restaurant with the team to offer something unique and make Stoke the number one restaurant in Liverpool. 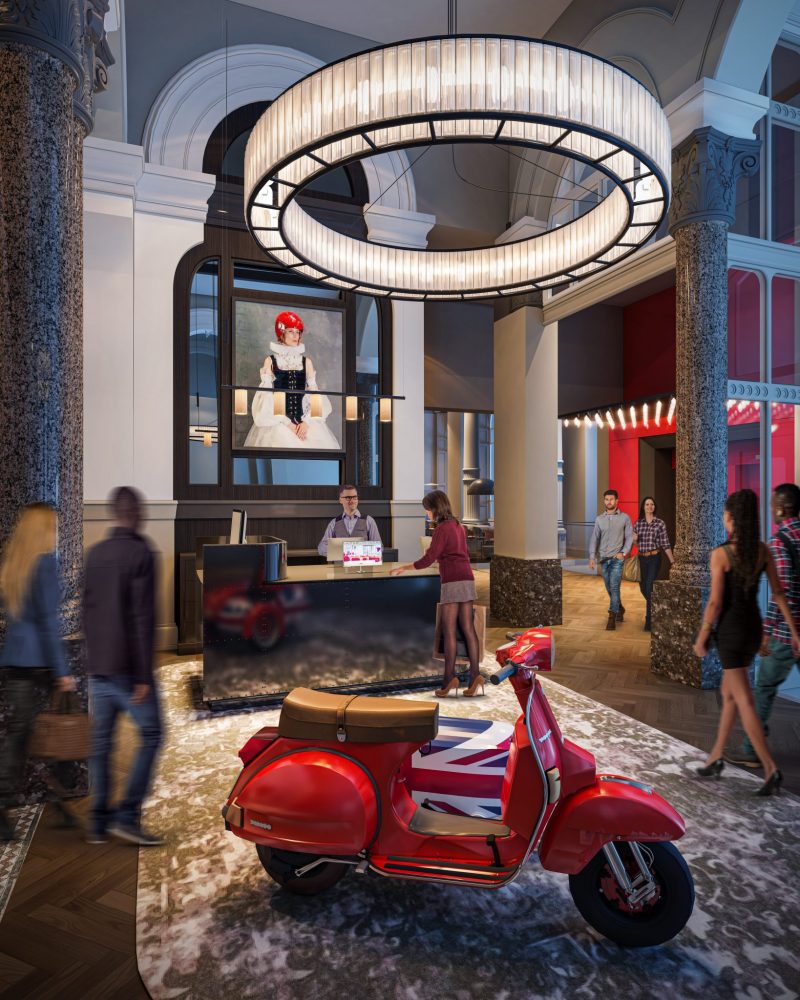 “A key reason for joining Radisson RED and Stoke was their commitment to using local produce. Championing all of the Great British food from our own isles is massively important to me and we’ll be including great British charcuterie boards; fresh fish from Fleetwood    Aged British beef and of course, Lancashire and Cheshire cheese.

“I can’t wait to get started in the kitchen and, together with the food and beverage team, create a fun, vibrant environment with incredible food.”

The brand’s arrival in the city will take the Grade-II listed building full circle, after it was originally created as the North Western Hotel back in 1871.

Set on the ground floor overlooking the much-loved Georgian Quarter, Stoke will offer all-day dining, including breakfast, brunch and afternoon tea, through to a la carte, pre-theatre and evening dining menus.

Diners can expect to feast on sticky BBQ maitake mushrooms with a soy glaze, truffle arancini and scallops with nduja, chickpea and brown butter, with plenty of plant-based options available. 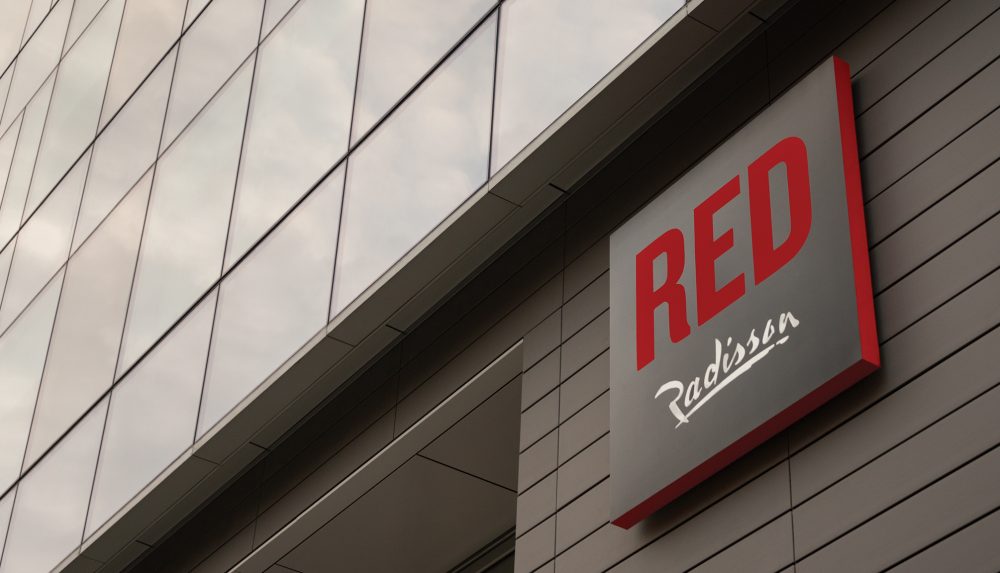 “We’re ecstatic to have Paul join the Radisson RED family and help us launch Stoke. He brings with him a wealth of experience which is going to inspire the team around him and ensure we serve up mouth-watering dishes which keep people coming back and  attract new visitors.

“Paul’s appointment takes us another step closer to opening our doors in Liverpool later this year and we can’t wait to make our mark on the map of this fantastic city full of culture.”

Radisson RED Liverpool will be the brand’s fifth UK site and the first to open to open in the North of England, with other sites located in London, Glasgow, Gatwick Airport and Heathrow Airport and, further afield, Cape Town, Dubai and Brussels.