Helen’s Law brought into force after years of campaigning by Merseyside mum - The Guide Liverpool
Contact Us Advertise with The Guide Our Video Services Follow us:

Laws have come into force in a bid to make it harder for killers to get parole if they refuse to reveal where they hid their victim’s body.

The Prisoners (Disclosure of Information About Victims) Act 2020, known as Helen’s Law, was enacted just after midnight.

Named after insurance clerk Helen McCourt, who vanished on her way home from work in 1988, the law will also apply to paedophiles who refuse to identify those they abused.

Her mother Marie McCourt spent five years calling for the legislation before it finally gained Royal Assent in November after a series of political and constitutional setbacks.

Under the law, killers could still be released if no longer deemed a risk to the public even if they refuse to disclose information. But the Parole Board will be legally required to consider whether they have co-operated with inquiries as part of their assessment. 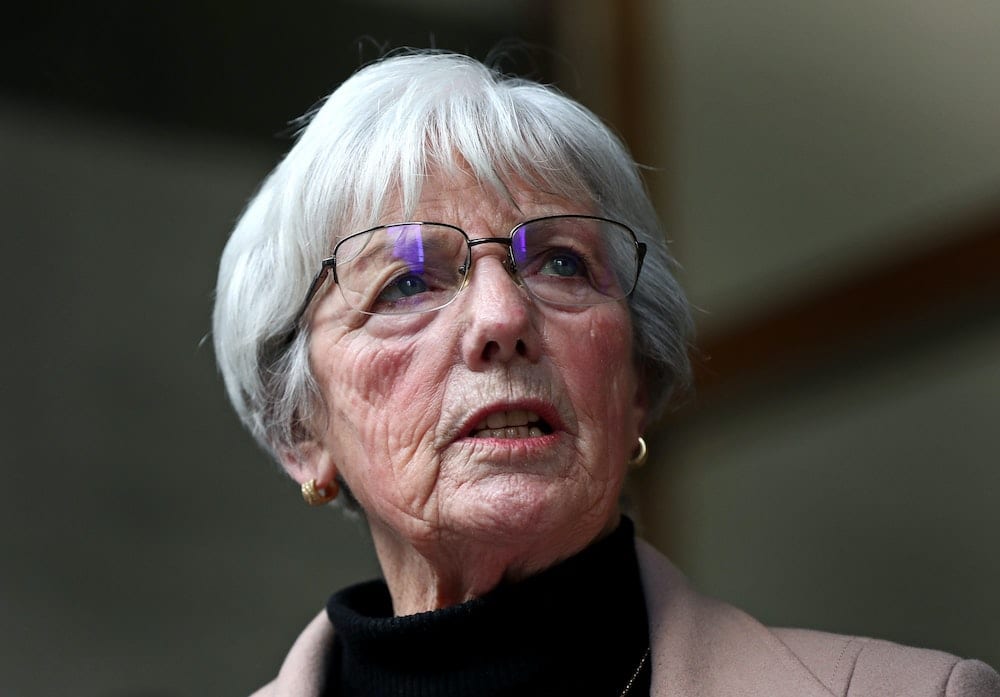 Human rights laws prevent the UK introducing a “no body, no parole” rule, which the Government warned may have faced successful legal challenges in the courts.

It is hoped the form the legislation has taken will lead to more killers owning up to their crimes, providing answers for grieving families.

In a post on Twitter, the Helen’s Law campaign group said: “After five years of campaigning, three quarters of a million signatures of support, two trips to Downing Street, three visits to Parliament and countless meetings with MPs and ministers, Helen’s Law was added to the statute book at 00.01 am today. Thank you for supporting.”

Justice Secretary Robert Buckland he was “delighted” Helen’s Law had been enacted, adding: “Marie McCourt and other campaigners can be immensely proud. Thanks to their efforts more families should get the answers and closure they deserve.”

After five years of campaigning, three quarters of a million signatures of support, two trips to Downing Street, three visits to Parliament and countless meetings with MPs and Ministers, Helen’s Law was added to the Statute Book at 00.01 am today. Thank you for supporting.

Last month, Parole Board chief executive Martin Jones said that although prisoners will be questioned, and failure to co-operate may not work in their favour, the Parole Board must release them if it is decided they are no longer a risk to the public but he insisted the circumstances would be taken into account “very carefully” and will “add weight to our decision-making”.

Mr Buckland said the law sent a “clear message” that “those who refuse to disclose information about their victims should expect to face longer in prison”.

MORE - Tributes for Gerry Marsden who has died aged 78