Help Liverpool's Royal Court solve a murder mystery this Autumn as The Scousetrap takes to the stage - The Guide Liverpool
Contact Us Advertise with The Guide Our Video Services Follow us:

Join Liverpool’s Royal Court Theatre this autumn as it uncovers a sinister plot being hatched on home soil.

The Scousetrap is a brand new show, which has everything from crime-drama to thriller to comedy.

This murder mystery written by Kevin Fearon and Cal McCrystal, takes place in Liverpool in 1940. The Germans are trying to invade the City and the city’s greatest private detective, Miss Marble has been called in to help. The cast are in rehearsals putting together a show that is going to have our audience gripped, and no doubt there’s going to be murder. 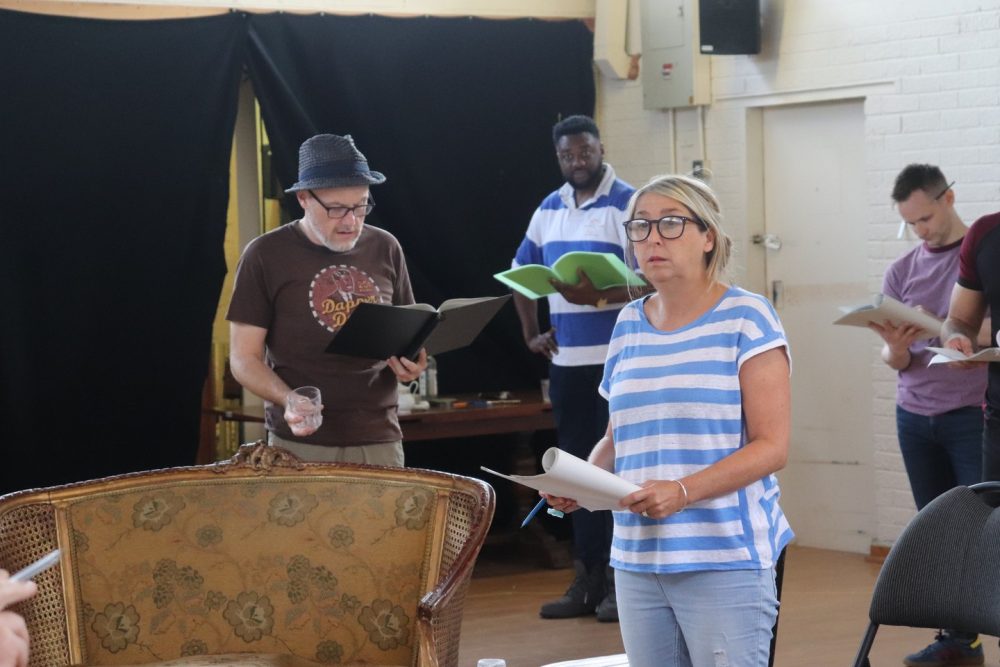 “Liverpool, 1940. The Germans have turned their focus on the biggest port in country and surely it is only a matter of time before their bombs land on the Royal Navy’s Command Centre. The only thing that has kept Liverpool safe until now is that Adolf Hitler used to live in the city and is still scared of his old landlady. And they haven’t found the Command Centre…yet!

Lord Street, philandering eccentric First Lord of the Admiralty, needs to maintain the war effort by rooting out any German spies, but he can’t do it on his own. The question is – who can help? The answer is to call in the ciy’s greatest private detective, Miss Inga Marble.

Marble’s reputation as a maverick gumshoe is unequalled in polite society. Or impolite society to be honest. But how will her unorthodox approach fare in this most complex of mysteries? Will she unmask the murderer before the interval or are the rest of the cast toast?”

You will be happy to see some of your Royal Court favourites, Eithne Browne, Helen Carter, Zain Salim, Keddy Sutton and Liam Tobin all ready to solve the murder mystery, as well as some new faces including David Benson, Gabriel Fleary and Jack Lane. 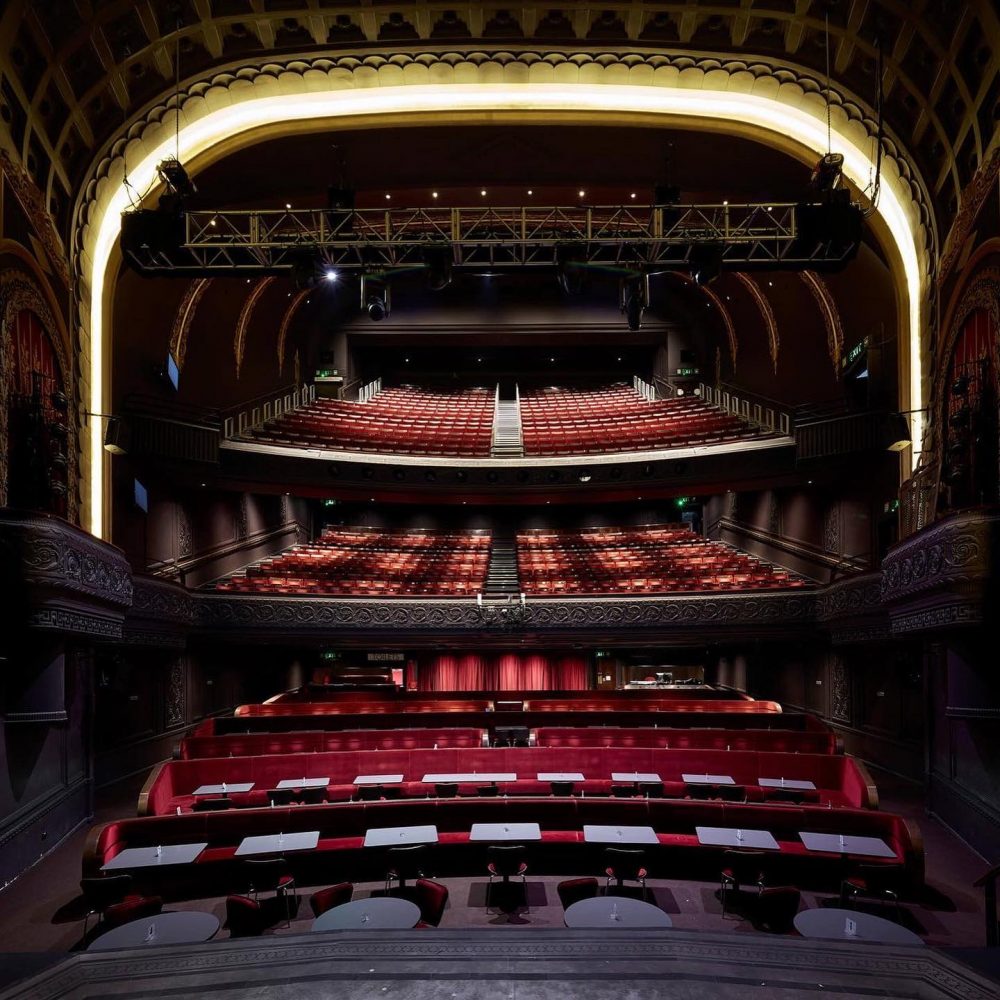 “I am so excited for the audience to see this new show. Cal McCrystal has directed some of our biggest hits including the Royal and The Scouse Nativity so it is great to be working with him again. We have a brilliant cast lined up so I am sure our regulars will have a great night, as well as some new customers who love a good murder mystery. This show has got a bit of everything!”

Get tickets for The Scousetrap on the Royal Court website here.