Here are the four acts chosen to perform at Sir Paul Mccartney's childhood home - The Guide Liverpool
Contact Us Advertise with The Guide Our Video Services Follow us:

Paul McCartney’s childhood home e in Forthlin Road, Allerton, Liverpool, where some of the Fab Four’s most famous songs were written, is being opened to aspiring artists.

Four unsigned music acts have been given the chance to follow in the footsteps of The Beatles by writing and performing in the childhood home of Sir Paul McCartney.

The terraced house in Forthlin Road, Allerton, Liverpool, where some of the Fab Four’s most famous songs were written, is being opened to aspiring artists.

On Tuesday, singer-songwriter Serena Ittoo from Enfield, contemporary folk duo Humm from Bath, singer-songwriter Emily Theodora from Richmond and songwriter and multi-instrumentalist Dullan from Wrexham were announced as the artists taking part in the Forthlin Sessions.

MORE - Comic Con Liverpool 2022: Everything you need to know

“It’s wonderful that the two-up, two-down we grew up in is hosting a new generation of musicians over 60 years on.

“From an ordinary house in an ordinary street, amazing things happened because of being given the opportunity to express ourselves creatively, and we’re passing that on today. 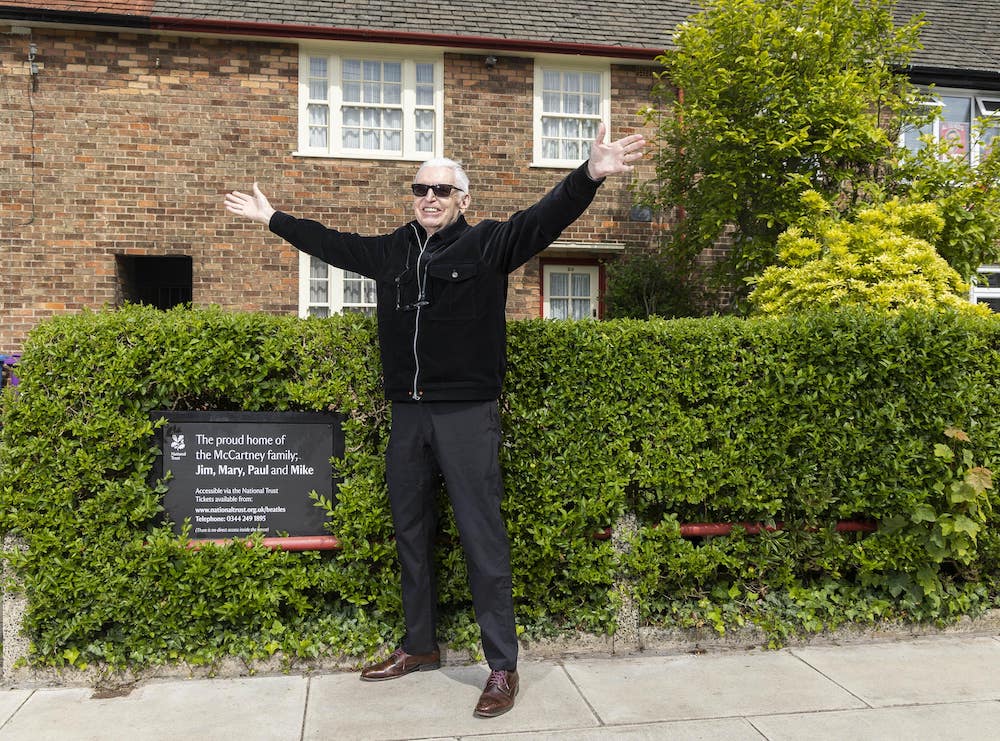 “I’m looking forward to seeing how the story of Forthlin, and what the public shares, sparks new music from these four acts and more widely.

“We want our little house to keep inspiring people for generations to come.”

The National Trust, which has restored the home so it is almost exactly as it was when Sir Paul lived there, is asking the public to share stories of how they were inspired by the music created at the house, where songs including Love Me Do, Please Please Me, I Saw Her Standing There and When I’m 64 were written and rehearsed.

Radio and TV presenter Annie Nightingale said the music created there “lit the fuse” for many and made them realise they could become whatever they wanted to be.

MORE - Echo & The Bunnymen to support The Rolling Stones at Anfield

She said: “I have spent all my life trying to say thank you to The Beatles, who made succeeding generations believe that, yes, you can achieve your dreams.

“There were no trappings, no luxury in the young McCartneys’ home in Forthlin Road. But there was music and inspiration. They were saying, ‘If we can make our dreams come true, so can you.’” 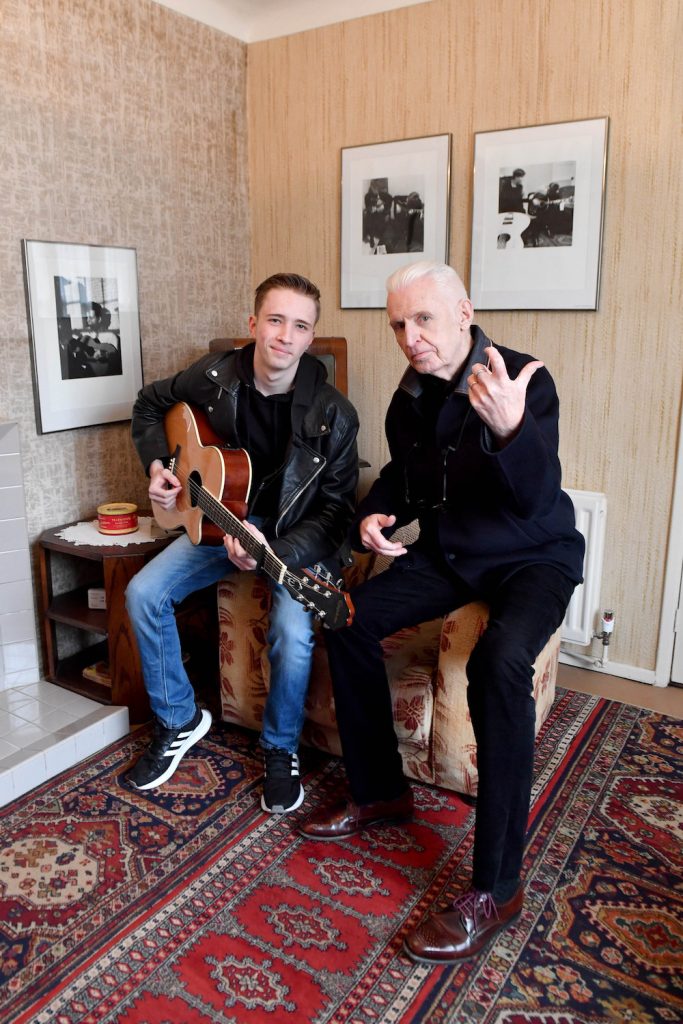 “We know from talking to people who visit 20 Forthlin Road that the music sparked there has had a massive impact on peoples’ lives over the years.

“We want the stories of the places we care for to keep inspiring creativity among new generations and we can’t wait to see this next chapter in the Forthlin Road story.”

The Forthlin Sessions will be played on June 17 and broadcast online.

To find out more, visit nationaltrust.org.uk/the-forthlin-sessions