Here are the winners from this year's Liverpool City Region Tourism Awards - The Guide Liverpool
Contact Us Advertise with The Guide Our Video Services Follow us:

Last night we celebrated the best of Liverpool City Region with the annual LCR Tourism Awards ceremony. Watch the full show hosted by our Jay Hynd above.

The annual awards ceremony – which recognises and rewards the very best tourism businesses – was streamed live via YouTube. Seventeen awards were handed out on the night, (10 November) which was hosted by our very own, Jay Hynd from The Guide Liverpool, with headline sponsor being National Museums Liverpool.

Double winner this year was Mere Brook House which won B&B/Guest Accommodation of the Year and the award for Ethical, Responsible and Sustainable tourism. Other winners included Knowsley Safari for Large Visitor Attraction of the Year and Formby Hall Golf Resort and Spa for Hotel of the Year. 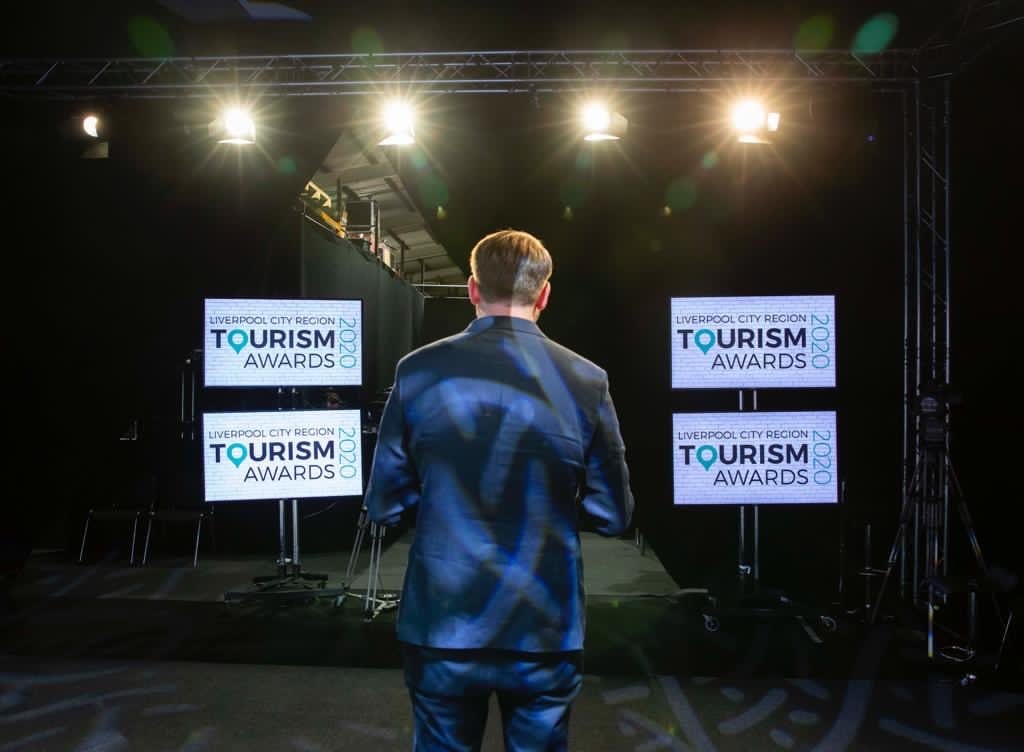 The award for Outstanding Contribution to Tourism went to Stephen Roberts, General Manager of the Crowne Plaza who will be retiring from his role after 20 years later this month. During that time, he has served on the Visitor Economy Board and the Employment and Skills Board and has been a huge supporter of Visitor Economy Week, encouraging young people to consider Tourism and Hospitality as a career choice.

Pub of the Year went to Liverpool Gin Distillery, with Duke Street Food and Drink Market picking up New Tourism Business of the Year, whilst the Royal Liver Building 360 was awarded Small Visitor Attraction of the Year.

Tourism Star of the Year went to Elle Barnes-Reen from Everton Football Club and Tourism Young Person of the Year was Jordan Rhoda from Liverpool ONE.

During the evening, viewers were able to enjoy a delicious meal and cocktail supplied by Lu Ban at Home and Pentone Family, heated at home to create a truly virtual experience in a Tourism Awards first. 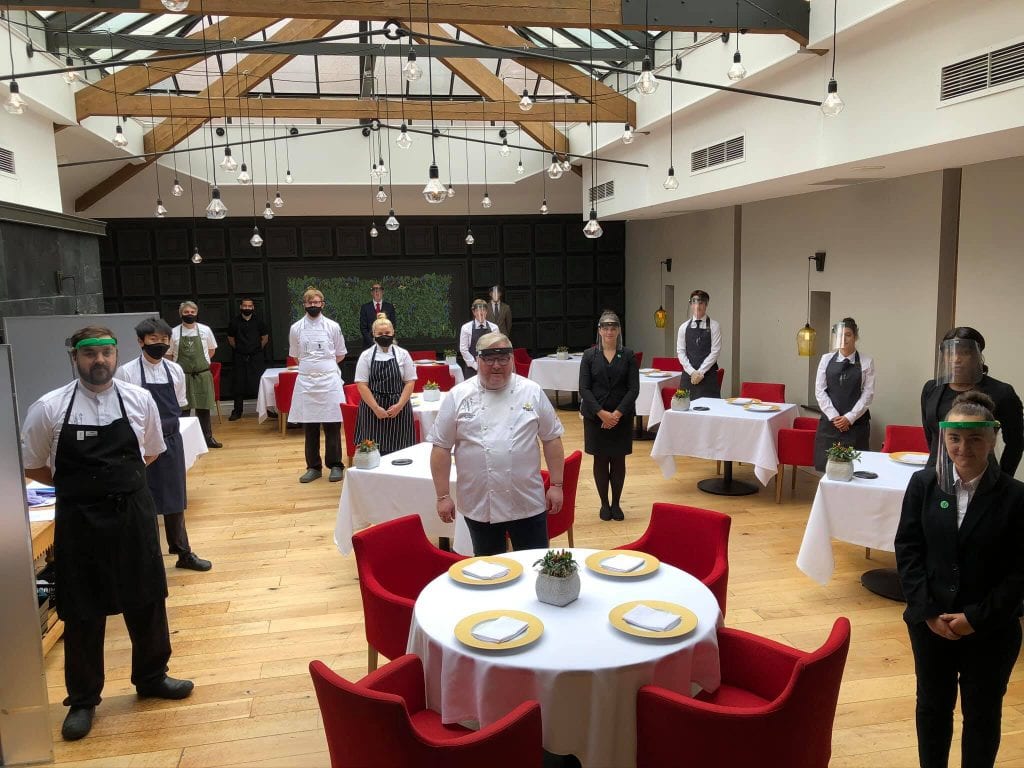 “Last year we held these awards in the magnificent Liverpool Cathedral. 2020 has presented the city region with many difficult challenges which we must face together, rewarding and celebrating all these businesses tonight is one way we can show unity and strength as a sector. We know there are many challenges ahead and hurdles to overcome but we have the assets and the right people across the region to successfully come through this unprecedented time.” 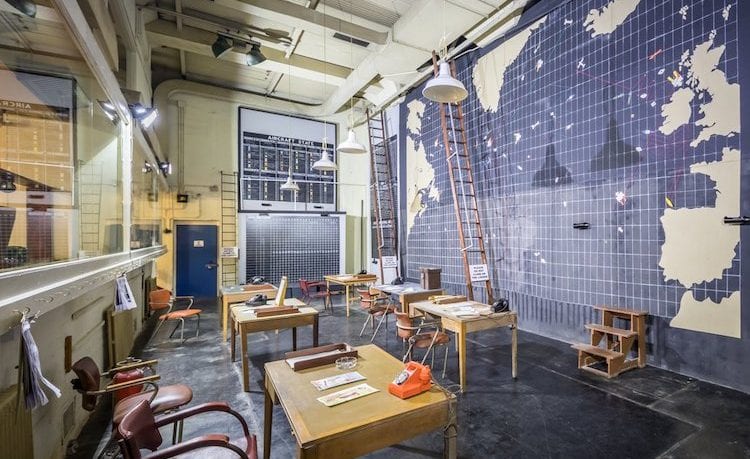 Laura Pye, Chair of the Visitor Economy Board and Director of National Museums Liverpool said:

“At a time when the tourism and hospitality sectors are facing perhaps the most difficult challenge in their history, it’s vital that we are able to celebrate the achievements of the fantastic people and places that the Liverpool City Region has to offer. We wish the winners many congratulations, and we stand side by side with our colleagues in the tourism industry across the region at this unsettling time. Joining together to mark the awards has given us all a great reminder of how resilient we are when we work together.” 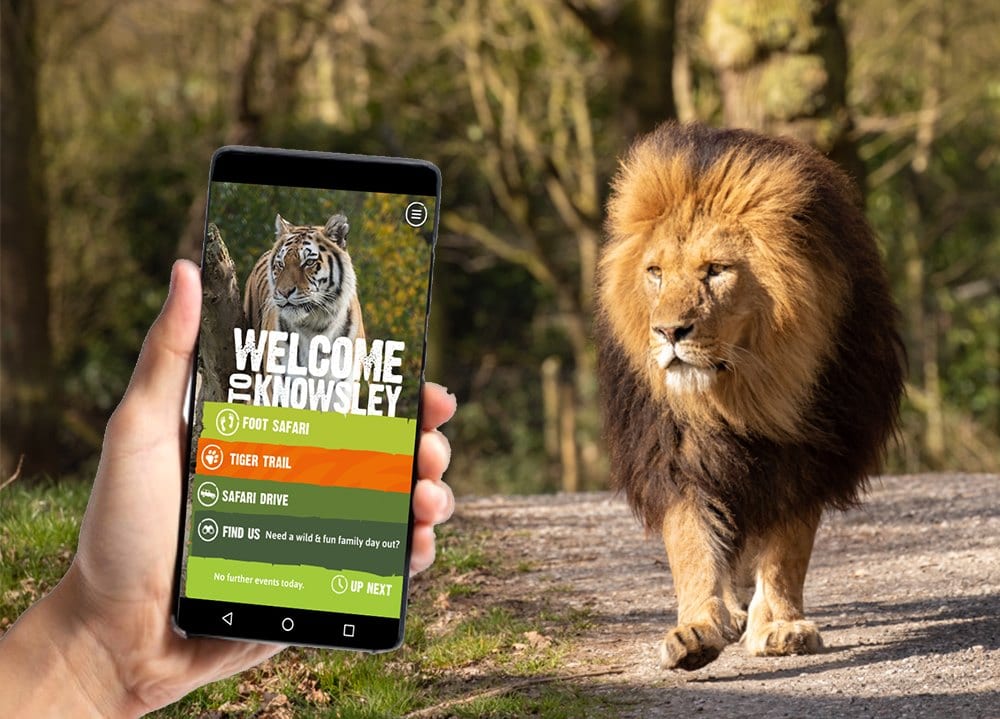 The event was organised by Growth Platform and supported by the Visitor Economy Board with technical support from MSP Global. The Charity Partner on the night was Hospitality Action who offer vital assistance to all who work or have worked within hospitality in the UK and who find themselves in crisis. To support them with a donation please text HOSPITALITY plus your amount to 70085, for example – HOSPITALITY10 to make a £10 donation. Lines remain open.

MORE - How to keep yourself motivated while working from home again

Tourism Star of the Year sponsored by Marketing Liverpool

New Tourism Business of the Yea sponsored by Epic

B&B / Guest House of the Year sponsored by Pentone Family

Small Visitor Attraction of the Year sponsored by Ticket Quarter

Taste Award – Cafe/Bistro of the Year sponsored by MSP Global 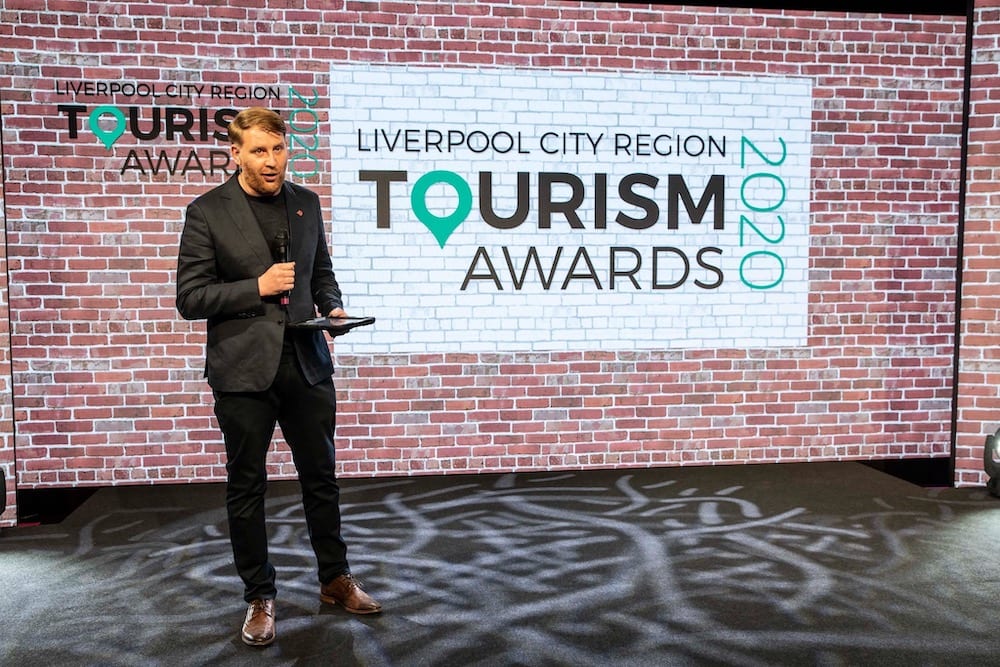 Self-Catering Accommodation of the Year sponsored by The Metro

Entertainment Venue of the Year sponsored by Hotel Indigo

Experience of the Year sponsored by Merseyrail

Hotel of the Year sponsored by Expedia Group