England’s first ever mass coronavirus testing will begin tomorrow in Liverpool and here is all the information you need.

From Friday 6 November, a number of test centres will begin to be rolled out across the city and everyone who lives and works in Liverpool is encouraged to go and get tested.

From 12 midday tomorrow, the first six test centres will open their doors and will be open until 7pm. These are:

These six centres should only be attended by people who are not displaying symptoms.

Anyone displaying Covid-19 symptoms can still attend any of the existing centres or a mobile testing unit which can be booked via www.gov.uk/coronavirus

For the first day, all the centres will accommodate walk-ins. Testing slots can also be booked viawww.gov.uk/testliverpool – that will be operational later this evening – or using the NHS Covid-19 App.People are advised there may be queues at these locations.

Hundreds of thousands of tests will be made available over the trial period which will include:

Everyone in the city is being asked to get tested, but there is specific emphasis in asking health and care workers, other emergency services and key workers, school staff and pupils, university staff and students to come forward.

More centres will be opened in the coming days and it is expected that the pilot will last initially for around ten days, with a view to it being extended. Liverpool City Council will be supported by the military in the planning, coordination and delivery of whole-city testing.

Testing will be carried out in new and existing test sites, using home kits, in hospitals and care home settings, and schools, universities and workplaces.

Positive results from tests will be collected by NHS Test and Trace and published as part of the daily case numbers, including how many positive cases are detected with this new method of testing. Results will be received from NHS Test and Trace via text and email. Anyone coming for a test should bring a mobile phone with them.

Anyone who tests positive, using either a lateral flow test or an existing swab test, must self-isolate along with their household immediately and their contacts will be traced. Those who test negative will need to continue to follow all national guidance. In addition, anybody testing positive via the lateral flow testing may be asked to take a second confirmatory PCR test.

These more advanced tests will help identify infectious individuals who are not displaying symptoms and help far more positive cases so they can self-isolate and prevent the virus from spreading, in a first step towards rolling out mass testing more widely across the UK.

To read the FAQs about the mass testing, click here. 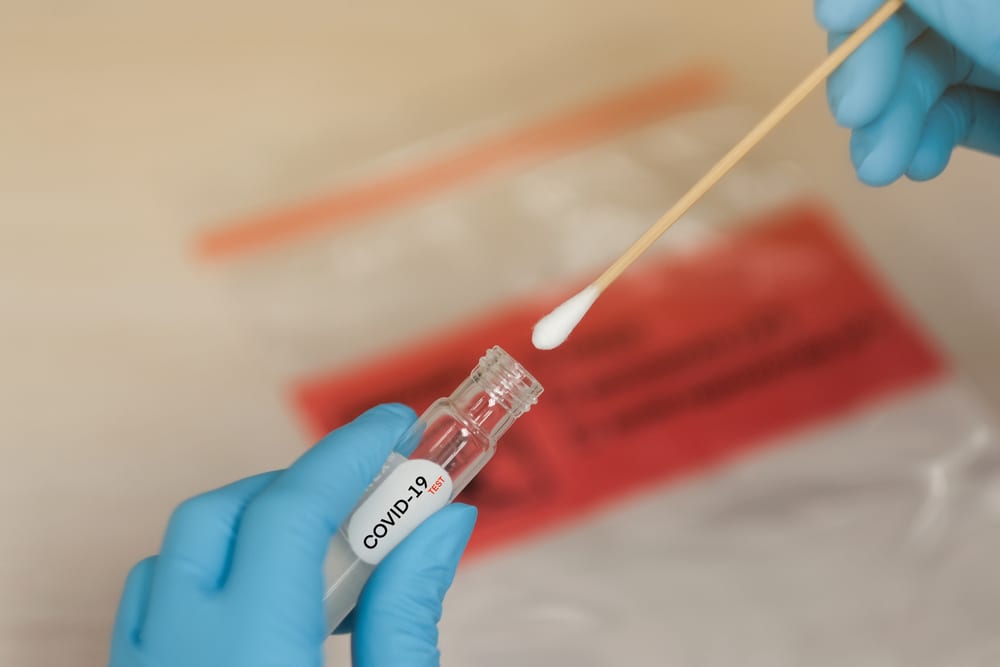 “Liverpool has always led the way on public health – we appointed the first Medical Officer of Health, carried out mass screening for tuberculosis and became the first city to ban smoking in workplaces.

“This is an incredible opportunity to turbo charge our efforts to reduce coronavirus in the city. We are excited to be leading on this project, supported by the Department of Health and Social Care. Let’s all get tested, for our families, our mates, our Liverpool and set an example to the country and the world.”

“The aim of this project is to quickly identify people who have the virus and reduce transmission substantially. This exciting mass testing programme simply means asking everyone to volunteer to be tested, and for those who test positive to self-isolate straight away and prevent others from getting it. This is a pilot scheme and we won’t get everything right, but it is a huge chance to drive down transmission rates and get life back to normal more quickly.”