Here's the trailer for Disney's Frozen 2 - The Guide Liverpool
Contact Us Advertise with The Guide Our Video Services Follow us:

Here’s the trailer for Disney’s Frozen 2 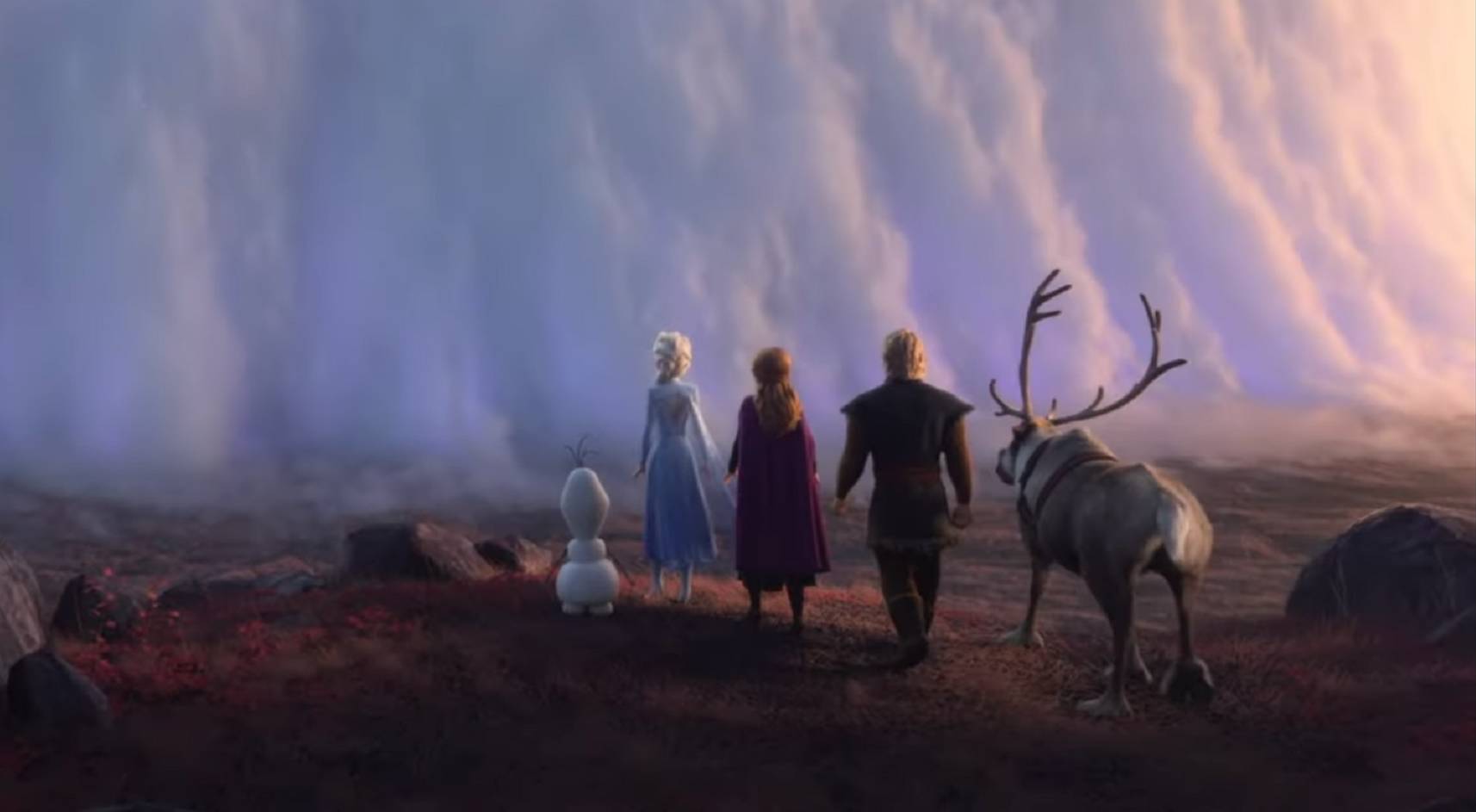 Anna and Elsa venture into the unknown in Frozen 2 trailer.

The film is a sequel to the 2013 box office smash hit.

Elsa must explore the extent of her powers in the new trailer for Frozen 2.

The Disney princess who can turn everything to ice, will learn the past is not what it seems in the sequel to 2013’s animated juggernaut.

New footage from the film, which reunites directors Jennifer Lee and Chris Buck, shows Elsa freeze the sea as she runs across it, only to see the ice break under her feet as a huge wave comes and she is swept under water.

Flailing below the waves, she meets a mysterious horse made of ice which promptly shatters.

She is told: “The past is not what it seems, you must find the truth.

“Go north across the enchanted lands and into the unknown but be careful.”

The clip shows Elsa, voiced by Idina Mezel and her sister Anna (Kristen Bell) walk hand in hand into the mist, accompanied by snowman Olaf, mountain man Kristoff and his reindeer Sven.

Another shot shows Anna and Olaf in a boat on a treacherous rapid and villagers fleeing pink fire.

Anna is told: “We have always feared Elsa’s powers were too much for this world, but now we must hope they are enough,” as her sister vows: “I won’t let anything happen to her.”

Frozen 2 will be released in UK cinemas on November 22.