Here's why Dry January could be the health boost we all need right now - The Guide Liverpool
Contact Us Advertise with The Guide Our Video Services Follow us:

Lots of us have been drinking more during the pandemic, us included, but too much alcohol is bad news for our health so could doing Dry January give us that perfect start to 2021?

It’s been an incredibly tough year – and it’s not surprising more people than usual have been drowning their sorrows, or spicing up endless evenings at home by reaching for a bottle of wine.

The alcohol education charity Drinkaware (drinkaware.co.uk) found more than a fifth (22%) of adults drank more during the first lockdown, and research by the Royal College of Psychiatrists found the number of people drinking at high-risk levels had almost doubled after this period.

This could have huge health implications, as binge-drinking and regularly consuming too much alcohol is linked to a whole host of diseases and problems.

“January is a good time to reflect on your relationship with alcohol – by starting the new year drinking less, or not at all, you might notice your sleep improving, that you lose some extra weight, and find you have a bit more money in your pocket,” says Mark Bellis, professor of public health at Bangor University and alcohol advisor to the UK Faculty of Public Health.

“Over time, less alcohol means a lower risk of developing cancer, cardiovascular disease and liver disease. Dry January can be a way of starting to reduce your alcohol use, but the real benefits start to accrue if you then maintain those lower levels throughout the year.”

Alcohol Change (alcoholchange.org.uk), the charity which runs Dry January, points out that 86% of past participants have saved money, 70% reported better sleep, 66% said they had more energy, and 65% felt their health had generally improved.

According to Drinkaware research, just over a quarter of drinkers (26%) think they should cut down on their boozing. “Many people have found themselves drinking more since the start of the pandemic, often out of boredom or to cope with what’s going on,” says Drinkaware chief executive Elaine Hindal. “But drinking more can lead to devastating health consequences, both mental and physical. Cutting down on alcohol has many positive health benefits – from reducing our risk of serious illnesses, to helping us get a better night’s sleep. 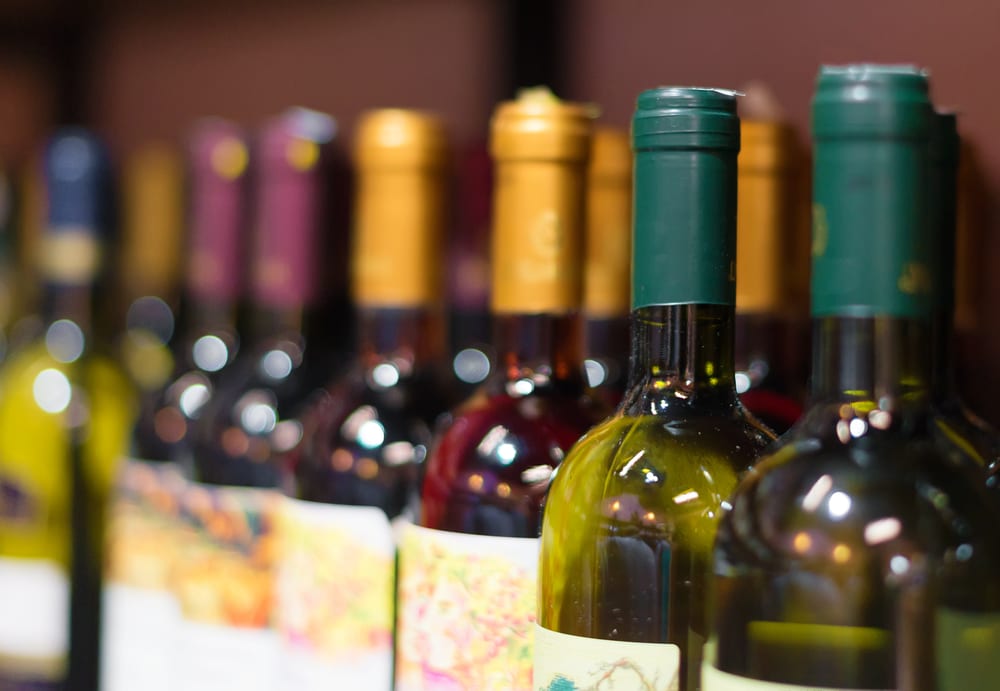 “Having a complete break from alcohol, like taking on Dry January, can be helpful to reset your relationship with alcohol. The key is not to go back to old habits on February 1,” Hindal adds. “If abstinence isn’t for you, try sticking to the low risk guidelines of 14 units a week – that’s about six medium glasses of wine or six pints of beer. And make sure you have at least three drink-free days every week.”

Alcohol is a depressant, and as well as contributing to depression it can interfere with processes in the brain that are important for good mental health. “Alcohol is best avoided when you’re anxious because it can make feelings of anxiety and stress worse,” says Hindal.

Alcohol is also a risk factor for developing cancer. Drinking above the low risk guidelines increases your risk of seven types of cancer, including breast, liver and mouth cancer, and Cancer Research UK (cancerresearchuk.org) points out: “Cancer risk starts to increase at small amounts, so the more you can cut down, the more you can reduce your risk.”

This is often reversible if you stop drinking. Excessive alcohol consumption is a cause of cirrhosis of the liver, which happens when scar tissue builds up on the liver, stopping it from working properly. Alcohol-related cirrhosis can also increase the risk of liver cancer.

Regularly drinking more than the low risk guidelines is linked to brain damage and even dementia, warns Drinkaware. Alcohol can damage the brain in a number of ways, affecting its ability to function properly over time. For example, causing a person’s memory to worsen or affecting other cognitive skills.

It might ‘seem’ to help some people nod off, but alcohol can actually disrupt sleep. Hindal says a heavy drinking session of more than six units in an evening, can make people spend more time in deep sleep and less time than usual in Rapid Eye Movement (REM) sleep, which is an important restorative stage of sleep. Plus, several sleepless nights can impact on day-to-day mental health, mood, concentration and decision-making.

Hindal points out that alcohol contains more calories than many people think – a pint of lager contains about the same amount of calories as a slice of pizza, or a large glass of wine the same as a bowl of ice-cream – and drinking can easily make you gain weight. In addition, drinking alcohol dehydrates our bodies, including the skin, and can make faces look bloated and puffy. The dehydrating effects of alcohol can also cause stomach bloating.

Alcohol can reduce testosterone levels, leading to loss of libido and reduced sperm quantity and quality. It also depresses the central nervous system, which means it can make it difficult for some men to get, and maintain, an erection.

Get more advice and information from Drinkaware here.