‘He’s the One’ – Robbie Williams triggers huge increase in LMA applications - The Guide Liverpool
Contact Us Advertise with The Guide Our Video Services Follow us: 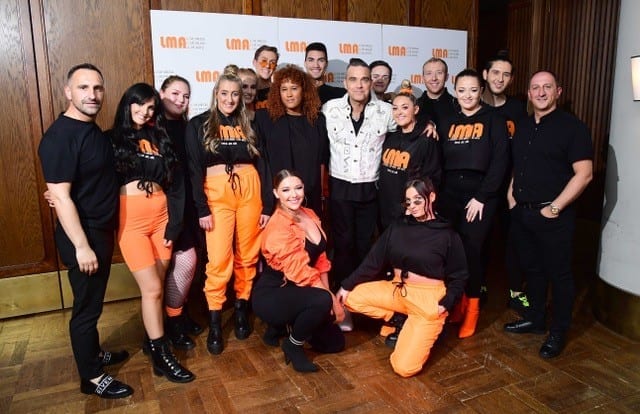 Global superstar Robbie Williams’ new relationship with Liverpool-based LMA has led to a surge in applications as youngsters flock to secure a place.

The singer became co-owner of the media, music and performing arts Institution in June, triggering a massive 160% increase in applications from prospective students.

Robbie chose the LMA Choir as one of his final four acts for the live shows of last year’s The X Factor and developed an instant connection with the LMA team. In July, Robbie headlined Barclaycard presents British Summer Time Hyde Park to rave reviews, where he was joined on-stage by the choir for a special guest appearance.

Robbie vowed to support both the choir and LMA as they looked to the future and he will now play a pivotal role in the Institution’s UK and international expansion, starting with a new campus in London, set to open in September 2020. 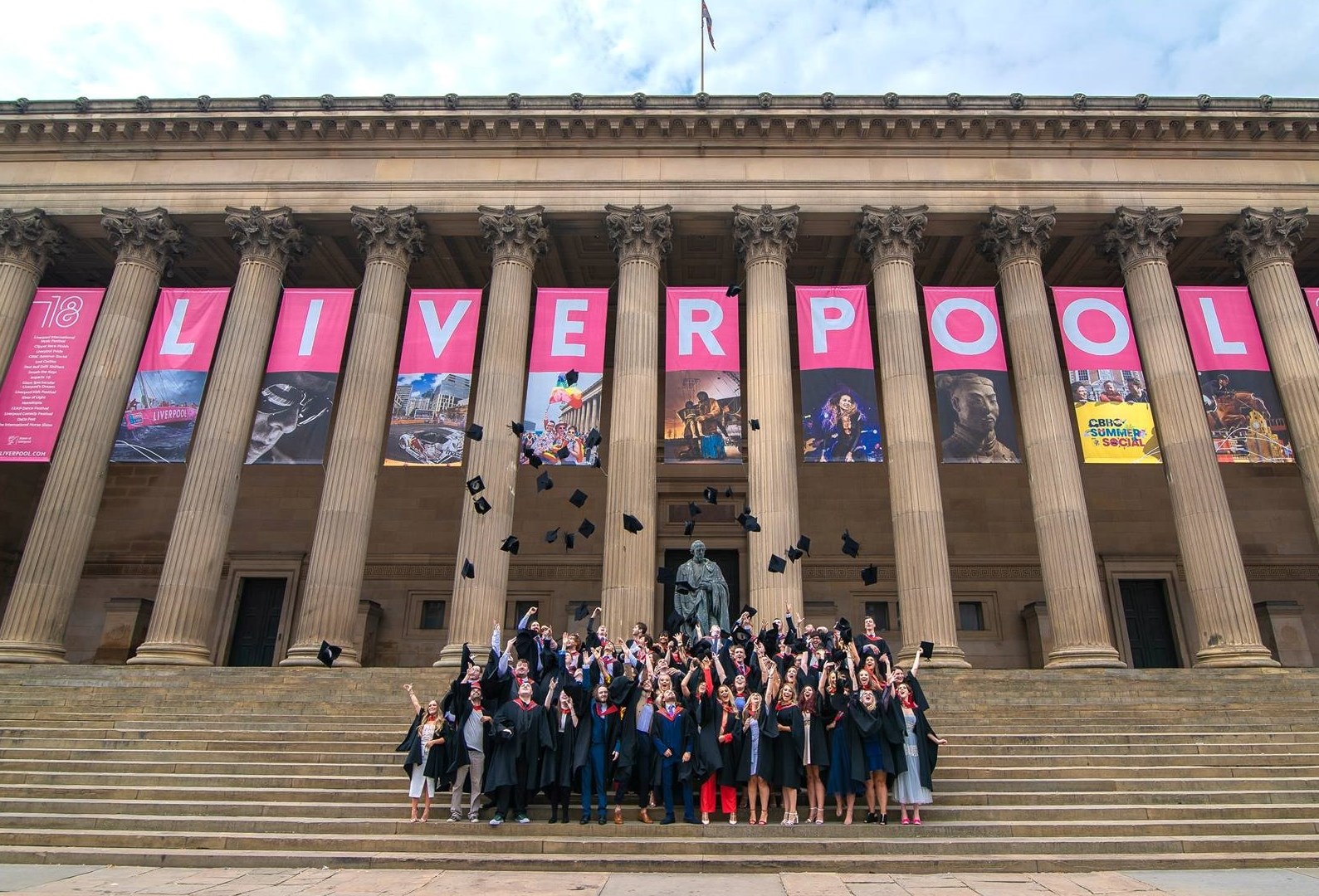 Of the new-found partnership, Robbie said: “I am delighted to now be an official member of the LMA family. As soon as I met them all I was so inspired by their passion and drive and wanted to get involved. I know I can pass on my experience and assist in creating the next generation of pop stars, performers and creatives.”

Richard Wallace, co-founder of LMA, said: “We’ve had an absolutely phenomenal year so far at LMA – from welcoming the original cast of Fame, to announcing our new partnership with Robbie, it’s been amazing.

“We are creating real stars of the future, whether that’s on stage or screen, behind the camera, in the recording studio or creating the next big gaming sensation, and we can’t wait to welcome our new intake of students into the LMA family.

“We’re already seeing huge numbers registering interest for our new London campus too, so we’re looking forward to being able to cast our net even wider to bring more students to LMA.”