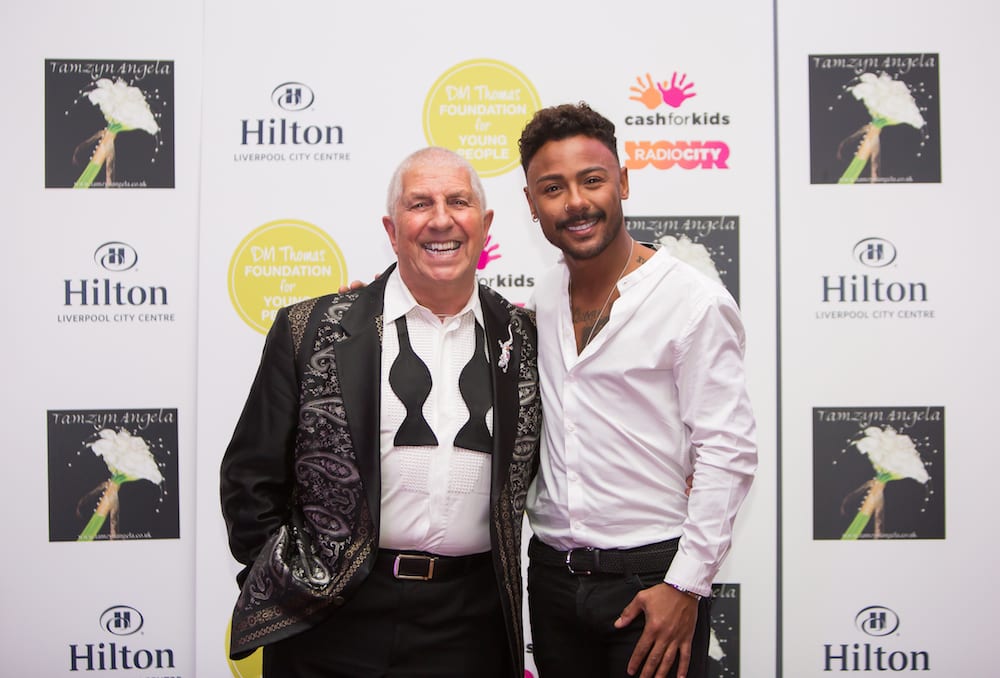 The event raised over  £40,000 for  the nominated charities with some amazing auction prizes including a signed Tony Bellew  boxing Glove, Liverpool FC Champions league winners signed shirt, an Everton FC Finch Farm experience, a Trip to America staying at the world renowned Beverly Hilton Hotel and a stunning Boodles Pendant. 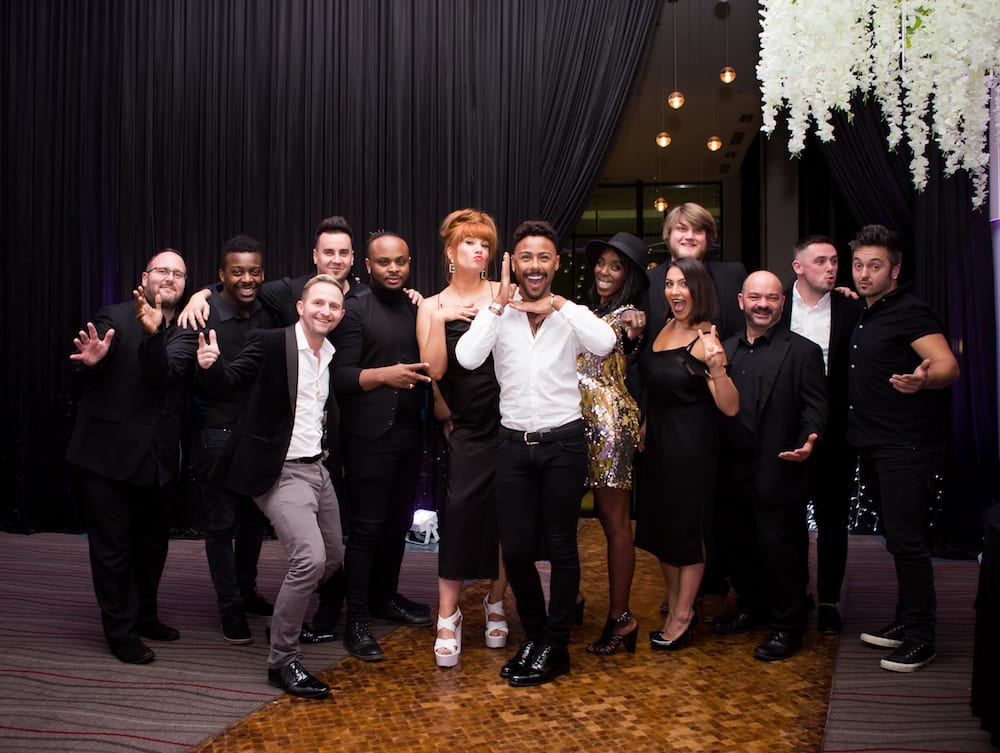 Hilton Liverpool city centre General Manager, Marcus Magee, said  “I am delighted that the 10th Hilton Liverpool Star Ball has raised so much to support disadvantaged children and young people.

I would also like to sincerely thank everyone involved in making our event such a resounding success including  our sponsors, and all those who have donated prizes and of course all our fantastic guests  who came along to support our Ball as without their continued loyalty our event would not be possible”.