Homotopia Festival will stage first live performances at the Everyman Theatre - The Guide Liverpool
Contact Us Advertise with The Guide Our Video Services Follow us:

Homotopia’s annual arts and culture festival returns this Autumn, with a programme bringing the usual eclectic mix of queer performance, including theatre, spoken word, visual art and music, online and offline. In a year where everything has changed, the festival will bring new voices into the spotlight and, with a theme of Show Your Working, will explore why the journey is just as important as the destination.

Theatre has always been at the heart of Homotopia’s programme and this year will bring the first artists to return, live, to the stage at the Everyman, Liverpool since lockdown. 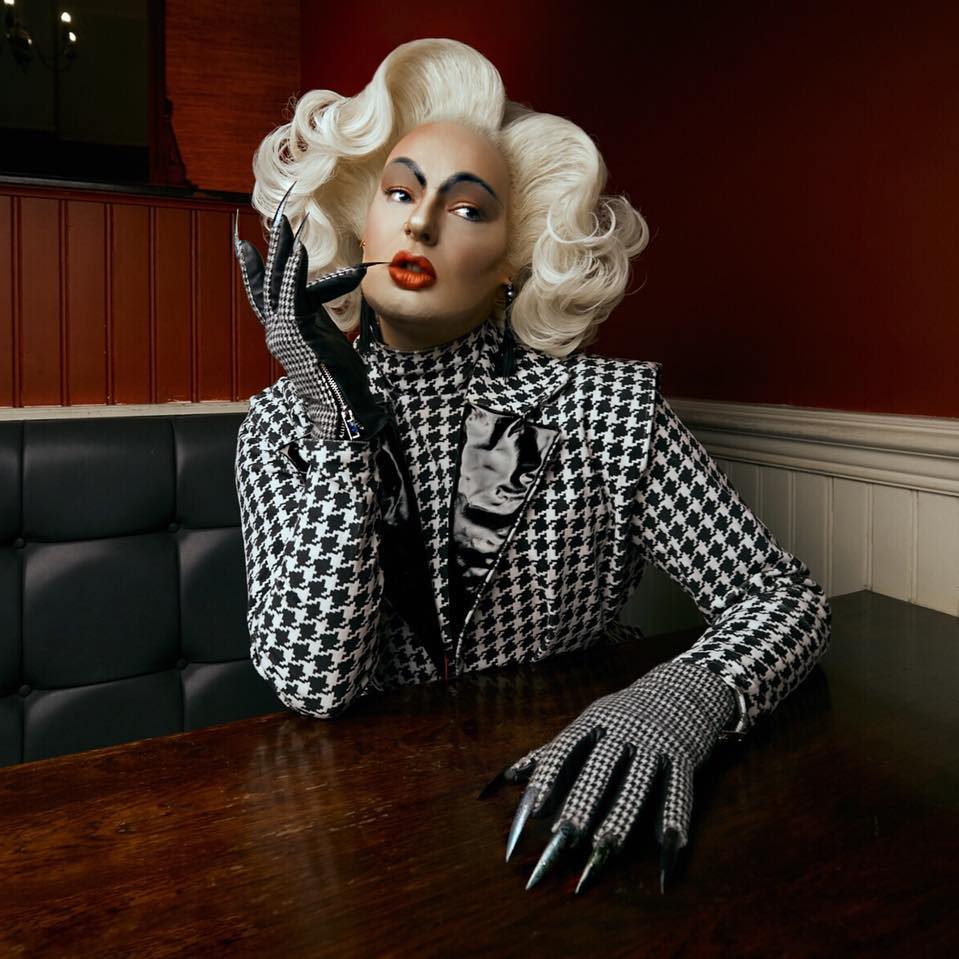 The Homotopia and Friends Fabulous Cabaret is the first of three shows to take place at the theatre during the festival as the Everyman re-opens. Homotopia’s homegrown talent programme QueerCore, brings together Liverpool based LGBTQIA artists and performers with a one night only show featuring drag artist Pretentious Dross, The QueerBodies Poetry Collective, scenes from Mooncup Theatre’s new play ‘Alex in Genderland’ and a glimpse of Transcend Theatre’s ‘How to Kill a Rose’. Special guest, hilarious comedian and playwright  Erinn Dhesi will also perform.

The next two shows appear as a double bill, putting trans performers and stories centre stage. Sound Cistem by Plaster Cast Theatre, set in nightclubs and featuring interviews with trans and non-binary people, is a self-love manifesto made through a riotous, glittering disco. Two transgender performers focus on society’s avid fixation with trans bodies alongside the marginalisation of trans voices.

S/he/it Happens features ground-breaking trans artist Mitchell Jay and uses physical comedy to explore dysphoria and identity through slapstick and wit. Coined as their “farewell tits show”, this will be the last ever performance of S/he/it Happens, as Mitchell’s top surgery is due to take place later in the year. 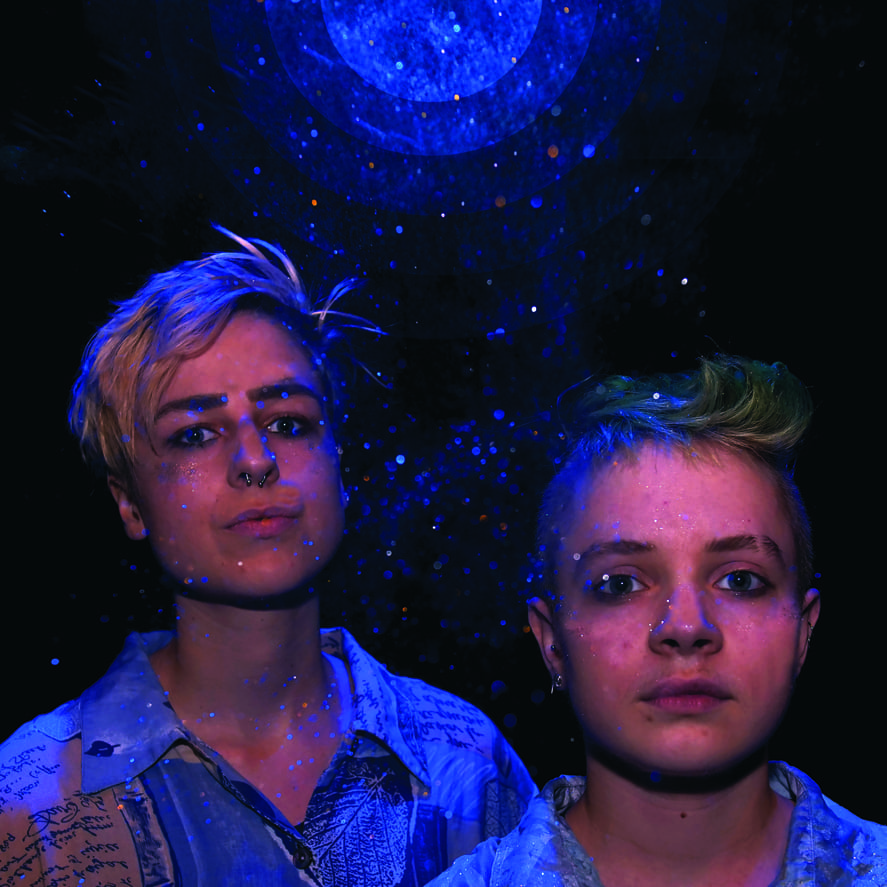 With a combination of physical events and online activities, Homotopia brings this year’s festival into new places and spaces. Mooncup Theatre will present a drag promenade on Liverpool’s Hope Street. Gathering safely outside the city’s Anglican Cathedral, expect a parade of rainbow complexity, gender and love along the street of HOPE. Mooncup’s “The Spice Boys” will host workshops showing drag tips and techniques for those who want to take part.

A “Queer the City” Art Crawl will feature nine artists from Liverpool and beyond, queer-imagining city planning. The Homotopia Festival Art Crawl features huge artworks in prominent locations. Grab a map or download a free audio guide (which will be released as part of a podcast in collaboration with BBC Radio Merseyside).

Liverpool’s most eclectic spoken word night A Lovely Word delivers a special evening for Homotopia featuring poet, actor and writer Jade Anouka. Jade’s spoken word piece for BBC Arts Culture in Quarantine, HER & HER is a lyrical and musical story told through poetry and beatboxing. Her poetry collection, Eggs on Toast, came out in 2017 and her acting credits, on stage and TV include, Julius Caesar at the Donmar Warehouse, Doctor Who, Chewing Gum and Stan Lee’s Lucky Man.

“Seven months on from the start of lockdown and the only buildings in the city with the lights still off are theatres and music venues. Artists and creatives have produced amazing online work, but there is nothing quite like live theatre. That’s why we’re so excited to work with the Liverpool Everyman to bring audiences back to experience the thrill of live arts. We are doing everything we can to ensure that the theatre is fully compliant and as COVID safe as possible, whilst offering an incredible live experience.”

Tickets will be available for all performances from midday on Thursday 15 October at the Liverpool Everyman & Playhouse website.

For the full festival programme and for how to take part in each event visit visit the website here.