Homotopia returns to Liverpool next month and it will explore the power of protest - The Guide Liverpool
Contact Us Advertise with The Guide Our Video Services Follow us: 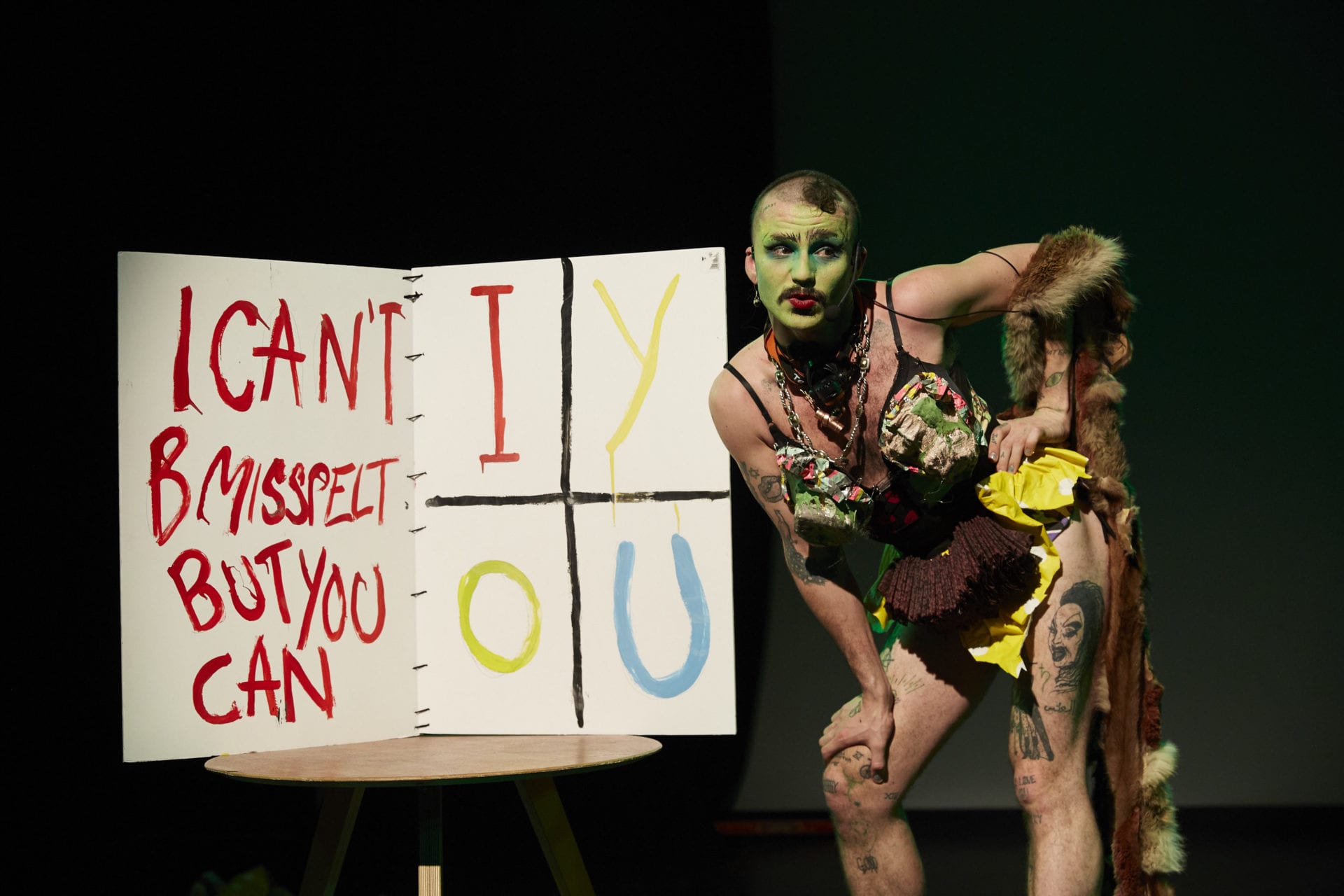 Homotopia returns next month, with a festival theme of Resist! Resist! In the 50 years since the Stonewall riots, some feel the fight is won, yet for many within the LGBTQ+ community, protest remains a vital tool to challenge bigotry and intolerance.

A selection of the artists from the UK’s longest running LGBTQ+ arts festival, which includes Travis Alabanza, Fantabulosa, Rachael Young, Oozing Gloop, Amy Lamé, Harry Clayton-Wright, Split Britches and more, reflect on the role of artists in resistance, why protest remains important and how it feeds into their work and performance. 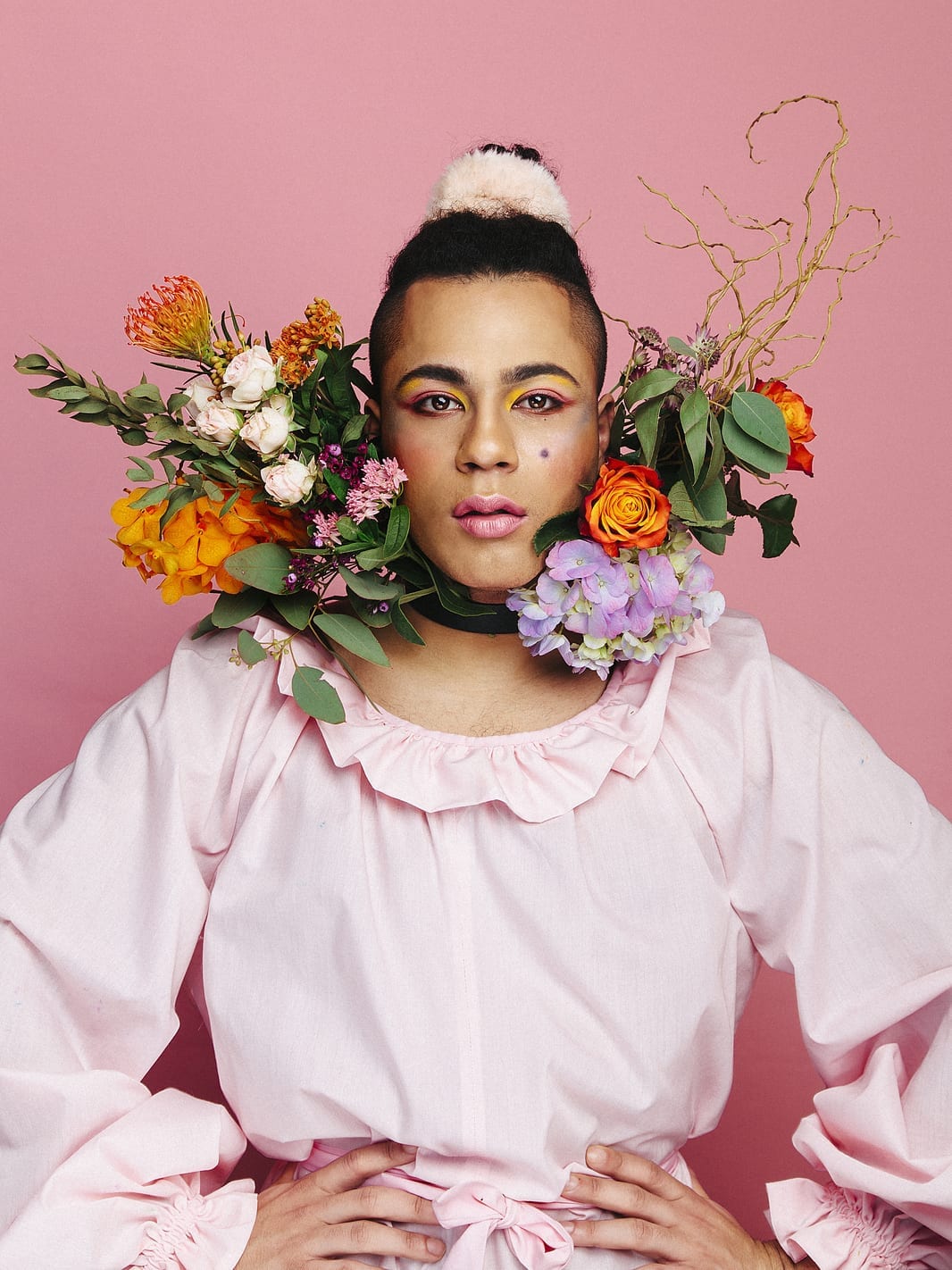 Travis Alabanza is Homotopia’s 2019 artist in residence. After a sellout, award-winning Edinburgh run of their show, Burgerz, Travis returns to Liverpool to talk queer identity, trans rights and black voices. At Liverpool’s waterfront, they create a pop up response to the city’s International Slavery Museum. Following this there will be a panel discussing Art at the intersections at the Museum of Liverpool. Travis Alabanza and Friends (at Blackburne House) will be a cabaret evening of queer performance.

“Why is protest important? Art as activist and protest and change is important as I believe it creates the possibility for an accessibility theory and books dont always give. Onstage and in performance we have 10 minutes, 30 mins, an hour to change someone. That challenge and potential excites me.” 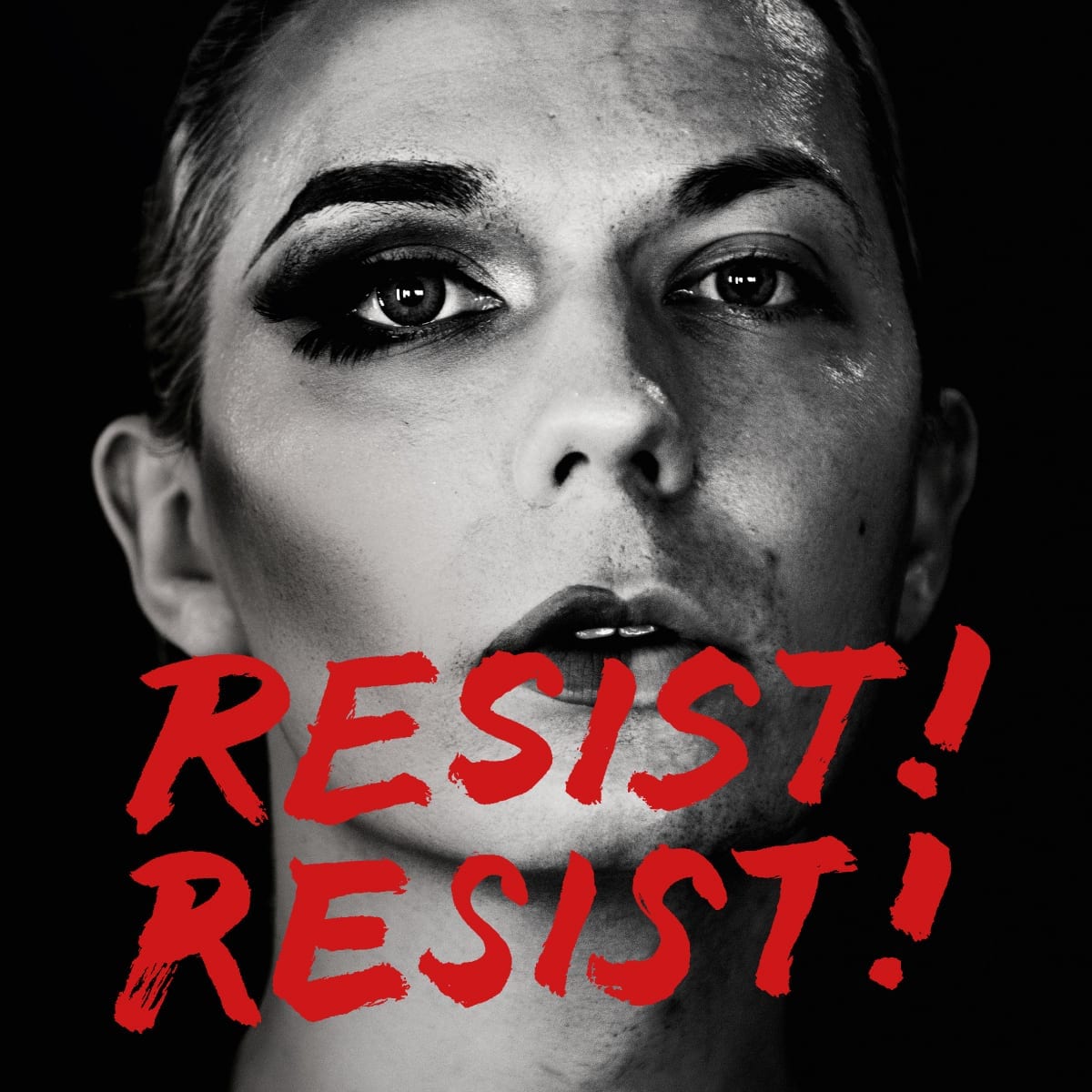 Travis adds, “I think art, for me, when it is working well, is seeing people and bodies and histories retake a mic they’ve had taken from them. Retell their truths. Process out loud. Resist the urge to be simple.”

Resistance is, he says, vital.

“We are living through precarious times and it couldn’t be more important right now to resist. To take a stand in the fight for equality for all. To use our platforms, positions and privileges to protest, fight and make noise. Art is an incredible tool and a festival like Homotopia with these amazing shows allows us to reflect on where we’ve been, where we are and what we need to remember on the road to where we’re going. Coming together to celebrate, dance, laugh, cry, share in the joy of collective healing and be energised to move forward, with even more power and purpose, is an incredible act of resistance that is not only political but vital.” 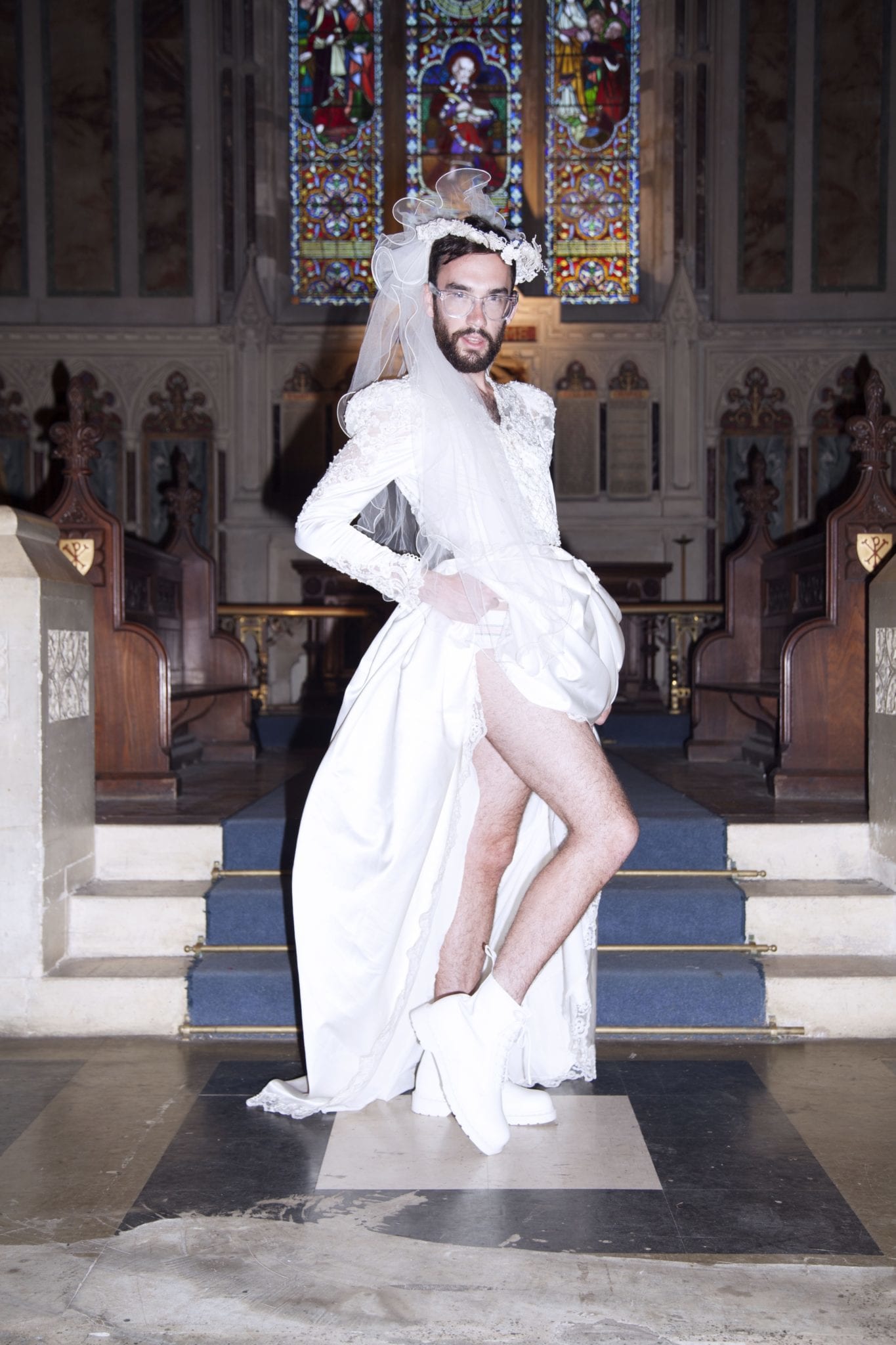 The Gloop Show is by Oozing Gloop, creating a survival guide to the 21st century and charting a path through new politcal territories via a dreamlike, psychomagical trip.

“Resistance has never been an option for me, as in my existence is steeped in it; as is everyone else’s. The difference is our cognition of it, clothes are a resistance, toilet paper a resistance, work a resistance. The main issue facing us today is the idea of the profit imperative to our systems of existence that people seem to think is fine when in reality; it is crushing us and our biosphere into something that we must resist, or cease to exist. People who’ve never had their gender the subject of law, their ethnicity evidence of their commodity, their sexuality raided by police or their spontaneous behaviour diagnosed and destroyed by medicine or therapy methods don’t always get this. Worse some people who have don’t. So shine a light into someone’s life today and resist the darkness that swells the systems uplifting Boris Johnson and Donald Trump to supreme political authority.”

For the full festival programme and for tickets go to the website here.