How artists from the Kazimier helped create two amazing River of Light installations - The Guide Liverpool
Contact Us Advertise with The Guide Our Video Services Follow us:

Artists behind two of Liverpool’s favourite venues – The Kazimier and Invisible Wind Factory – have helped to create two amazing installations for the city’s current River of Light Trail.

They designed and made Fly By Night, an underground railway consisting of eight custom-made stained glass windows, and supported artist Pastel Castle to produce the 3D pixel cube piece Spriteworks.

Both sit on the Leeds Liverpool canal behind the Pier Head as part of the River of Light Trail along the waterfront and around the city centre.

Venya Krutikov and Mike Lill, who were among the group of friends who founded the original Kazimier back in 2008, began collaborating on Fly By Night in summer 2020 with fellow director Sam Crombie who composed its music. 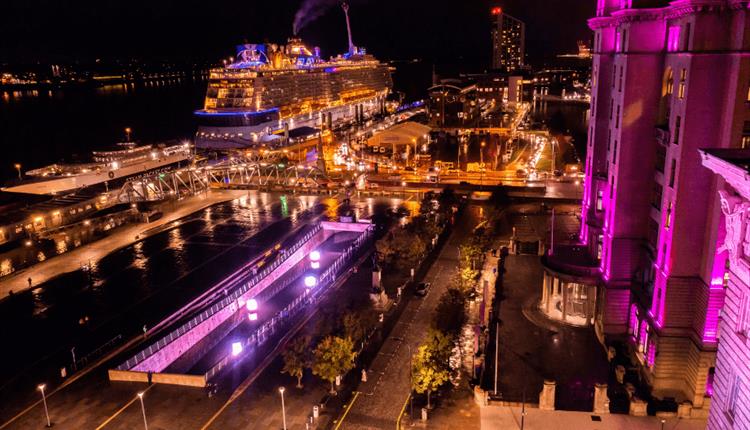 But then Covid intervened, lockdowns happened, it was all stored away and brought out a year later for this trail.

“Within The Kazimier directors, we’ve all got slightly different roles, and my day-to-day focus is more on the projects we work on, whereas some of the team are more venue focused,” explains Venya. 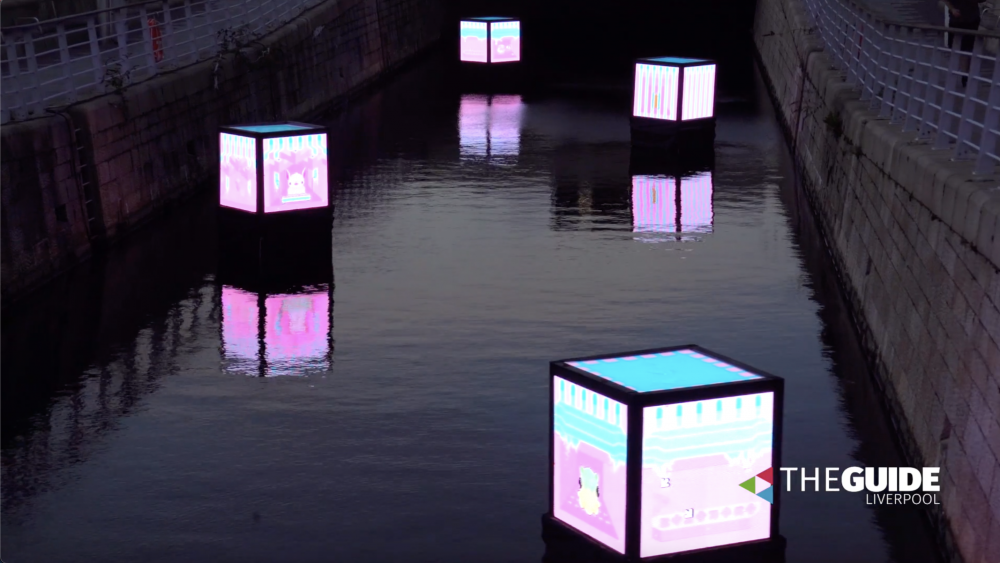 “Mike is amazing on leading with the visualization and drawing up – he designed the stained glass for Fly By Night – and then I bring in the technical elements and the producing.

“We have a big workshop at Invisible Wind Factory so the windows were fabricated there, and we were ready to install last autumn but then we went into another lockdown.

MORE - Liverpool ONE has officially launched its Christmas countdown

“We ended up renting some space next door, where we just set it all up exactly how it would be in situ. Sam composed a 25-minute piece of music for it and programmed a light show then I was able to sit programming for a couple of weeks indoors, instead of outside in the cold!

“It was great to be able to do that, so in a way that was a luxury that Covid gave us, then we just packed it away and when the time came a couple of weeks ago it was all ready to install.” 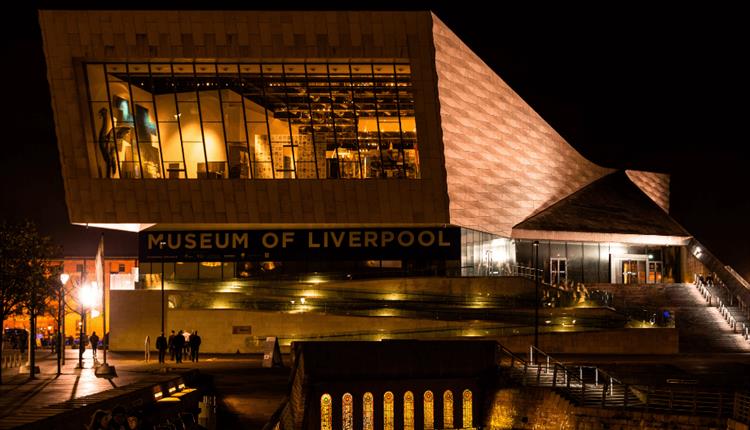 Venya says Fly By Night is one of many large-scale projects which have come out of Invisible Wind Factory since it became home to the team after the closure of The Kaz on New Year’s Day 2016. The Kazimier Garden was saved, and they now have an adjoining 80-capacity venue and gallery supporting local artists.

But moving out to be based at IWF on the dock road has given them more scope for bigger ideas.

“Now we have the space to fabricate stuff for the project side of what we do,” he explains. “I think that’s one of the reasons why we’ve worked successfully with the council and Culture Liverpool because they recognise that when they commission us, we will then employ people locally in our workshop to fabricate the items so it keeps the money in the local economy and creates opportunities here.”

For this autumn’s River of Light Trail, which runs until November 7, The Kazimier team wasn’t just asked to produce its own installation. Venya and Mike were invited to offer mentorship to emerging artist Pastel Castle too, sharing some of the expertise they’ve gained from previous projects. 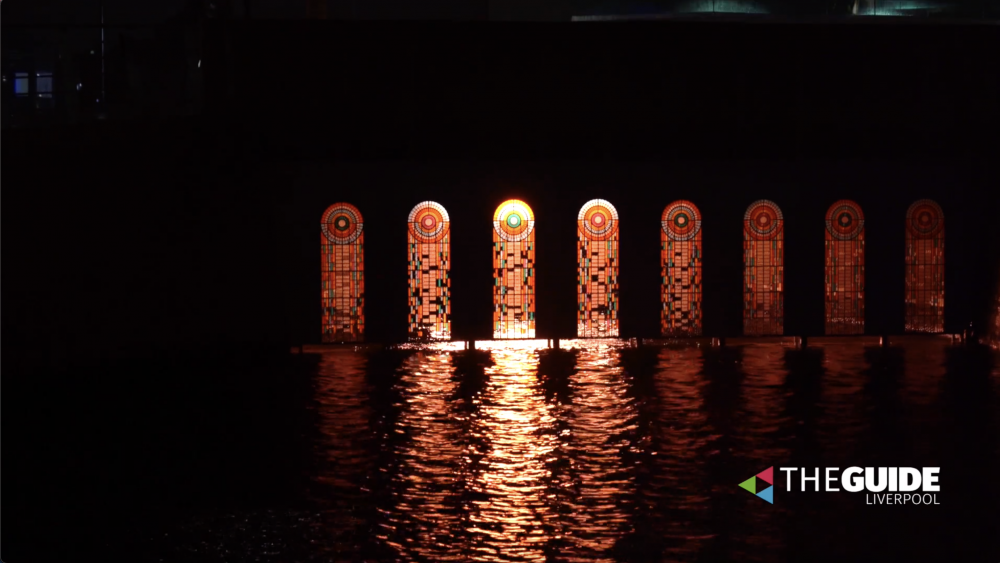 “It’s great to have international artists involved in something like River of Light, but its also about having that balance of international and local,” says Venya, “and at the same time the local work needs to be of a high quality so it’s not a compromise.

“We want to herald that next generation of artists but to exhibit this scale, if you’re an individual artist, can be too huge a step to take on your own.

“There’s a big gap between having an idea and being able to deliver it in this kind of public realm, considering the logistics, budget, risk assessment, and potential problems like weatherproofing, but that’s something we’ve done a fair bit of so we feel quite confident doing that.

“For us there was something nice about taking an artist or normally worked in a 2D way and saying, ‘how about we try and deliver something together that’s 3D, but don’t worry about how it’s done?’ and we’re really proud of the outcome.”

Venya says events like River of Light, and its predecessor in March, are an important way of opening up art to a wider audience and boosting the city economy.

“Although galleries are often free, people can be averse to visiting those kind of spaces so there’s a barrier, but this is free, it’s in the city centre, and there’s something really fun about seeing these places reimagined and transformed.

“I think Capital of Culture gave the city confidence to be ambitious in terms of public art, people are comfortable coming to these things and there’s a desire for them.

“With the light trail, you don’t have to stand there scratching your head thinking, I’m not sure what this is about. At a basic level, it can just look nice and everyone, including kids, can enjoy that.

“It does bring out a really broad range of people, who spend in the city, so it has a really positive effect and that’s the whole point of cultural tourism.”

Have a look at the River of Light trail here and experience the artworks.