How Deacon Blue and one special night in the city created such a unique bond with Liverpool - The Guide Liverpool
Contact Us Advertise with The Guide Our Video Services Follow us:

In a career spanning more than 35 years, there have been so many memorable moments for Deacon Blue – playing a packed-out Wembley, headlining festivals, knocking Madonna off the top of the album charts …

But there’s one night in particular which stays with every member of the Glaswegian rock band and forged a unique relationship with Liverpool.

Featured in a new book by journalist Paul English, it came just weeks after the Hillsborough disaster.

Playing The Royal Court in May 1989, they were handed letters and notes in the dressing room from fans asking if they could somehow address the fact that there were people who should have been in the audience who weren’t there because they’d been lost at the tragedy.

“The band were trying to figure out what to do about this, and they thought about a song they’d written for photographer Oscar Marzaroli who did the Glasgow street photography that was on their first album Raintown,” explains Paul. 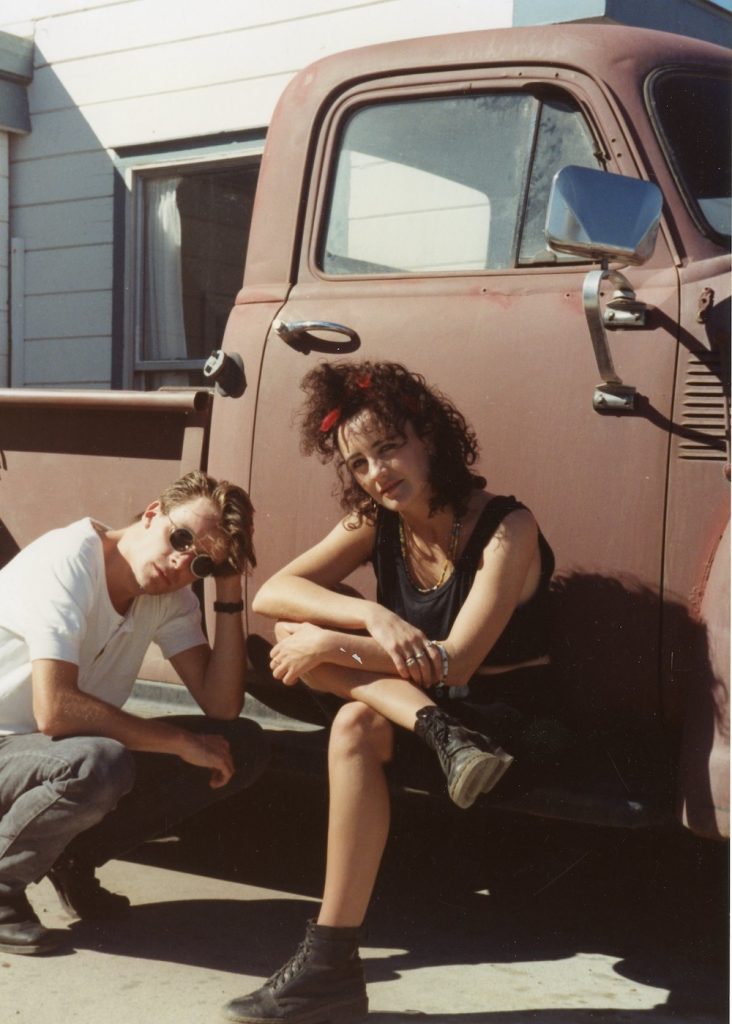 “He’d died not long before and Ricky Ross had written a song called Take Me to the Place which was to the tune of the hymn Abide with Me.

“They decided to sing that song that night and the crowd’s response wasn’t cheering or clapping, it was total silence. Then the audience started to sing You’ll Never Walk Alone.

“The band at this point were in floods of tears, Ricky talks about flowers being thrown onto the stage, and I think that moment connected the band to Liverpool in quite a profound way.

“It’s something a lot of people remember and have taken to their hearts because they brought music as a salve to people who were so hurt.”

To Be Here Someday is the band’s first official book, chronicling their career as one of the UK’s most enduringly popular live acts.

It includes interviews with band members and associates, as well as previously unseen archive photos, and recollections from fans like Liverpool boxer Derry Mathews (who uses Dignity as his ringwalk music) and comedian Johnny Vegas.

In fact Deacon Blue’s mutual love affair with Liverpool has an entire chapter dedicated to it, entitled Never Alone in Liverpool. 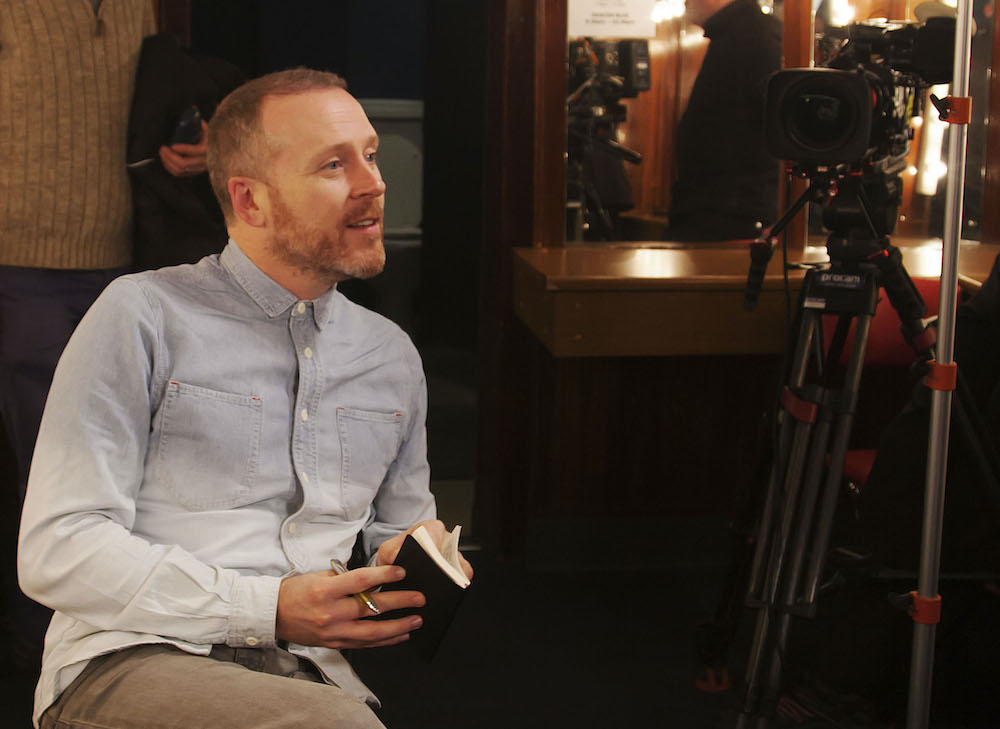 It’s a reference to You’ll Never Walk Alone, and also to how the band has been adopted by the city over the years.

“There’s always been a bit of a sympatico with Glasgow and Liverpool because of their similar social demographic, the history and shipbuilding,” says Paul.

“There’s something about the feel of Deacon Blue’s first album, with songs like Dignity and the title track Raintown. They’re almost songs of the working man and I think that’s something that really resonates with cities like Liverpool that were touched by the turmoil of post-industrialisation and living through Thatcherism.

“They were faced with a lot of the same challenges as Glasgow, so you can understand why the themes that these songs were picking up would be themes that would echo in their ears too.”

Paul’s own relationship with the band started out when he was a teenage fan, seeing them at Glasgow’s SEC Arena back in 1989.

“They were the first band I would have said ‘that’s my band’ and the first gig I went to with my mates. When you’re a 13-year-old walking into an arena with 10,000 people in it and they’re playing songs from the two albums you’ve been listening to on repeat, that experience kind of burns itself into you.

“They split up in 1994 and everyone thought that was it and then they reformed in 1999 which was around the time I started working as a journalist. I’ve been able to interview them a lot over the years, get to know them and really track their career since then.” 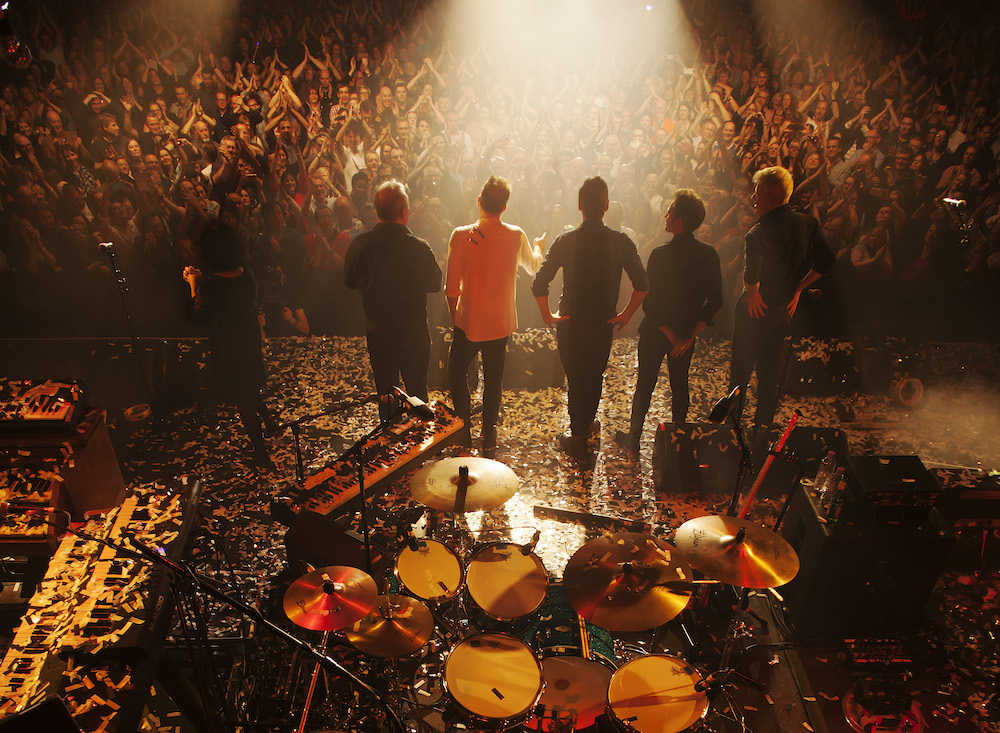 Putting together the book, he says the band’s genuine connection with fans was the real thread which ran throughout every decade and incarnation.

“They’ve always been a band that have cherished their fans. There was a point where it maybe commercially wasn’t the smartest move but after their second album, the one that knocked Madonna off the top of the charts, with hits like Real Gone Kid and Fergus Sings the Blues, the next year they went back to play theatres with their third album.

“They were the kinds of venues they’d played when they were starting out and that was simply they wanted those songs to sound a certain way for their audience.” 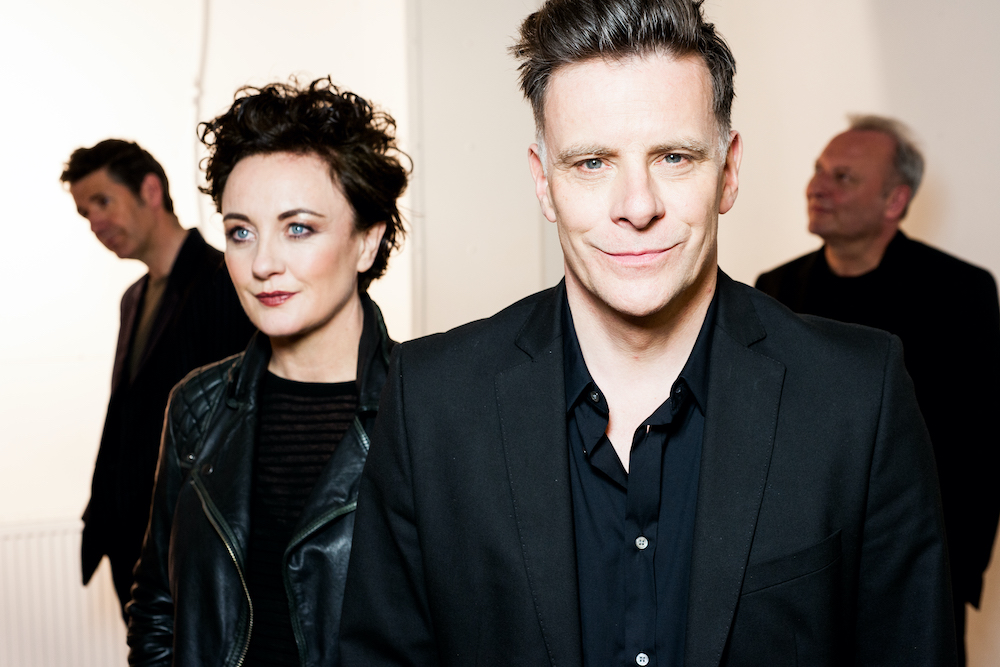 The band’s current tour brings them to M&S Bank Arena on November 20 where they’ll be reunited with the Liverpool fans who mean so much.

“Liverpool is hugely important to this band, as important as Glasgow, there’s no question of that,” says Paul.

“When they plan a tour, Glasgow and Liverpool are always the first two names on the list. They’re very aware that this audience is an audience which really loves them, they’re not just there to hear the hit songs, it goes way beyond that.”

MORE - Christmas in Liverpool: Everything you need to know about Crimbo 2021 in the city