How to be Single in Liverpool: I'm Coming Out - The Guide Liverpool
Contact Us Advertise with The Guide Our Video Services Follow us:

How to be Single in Liverpool: I’m Coming Out 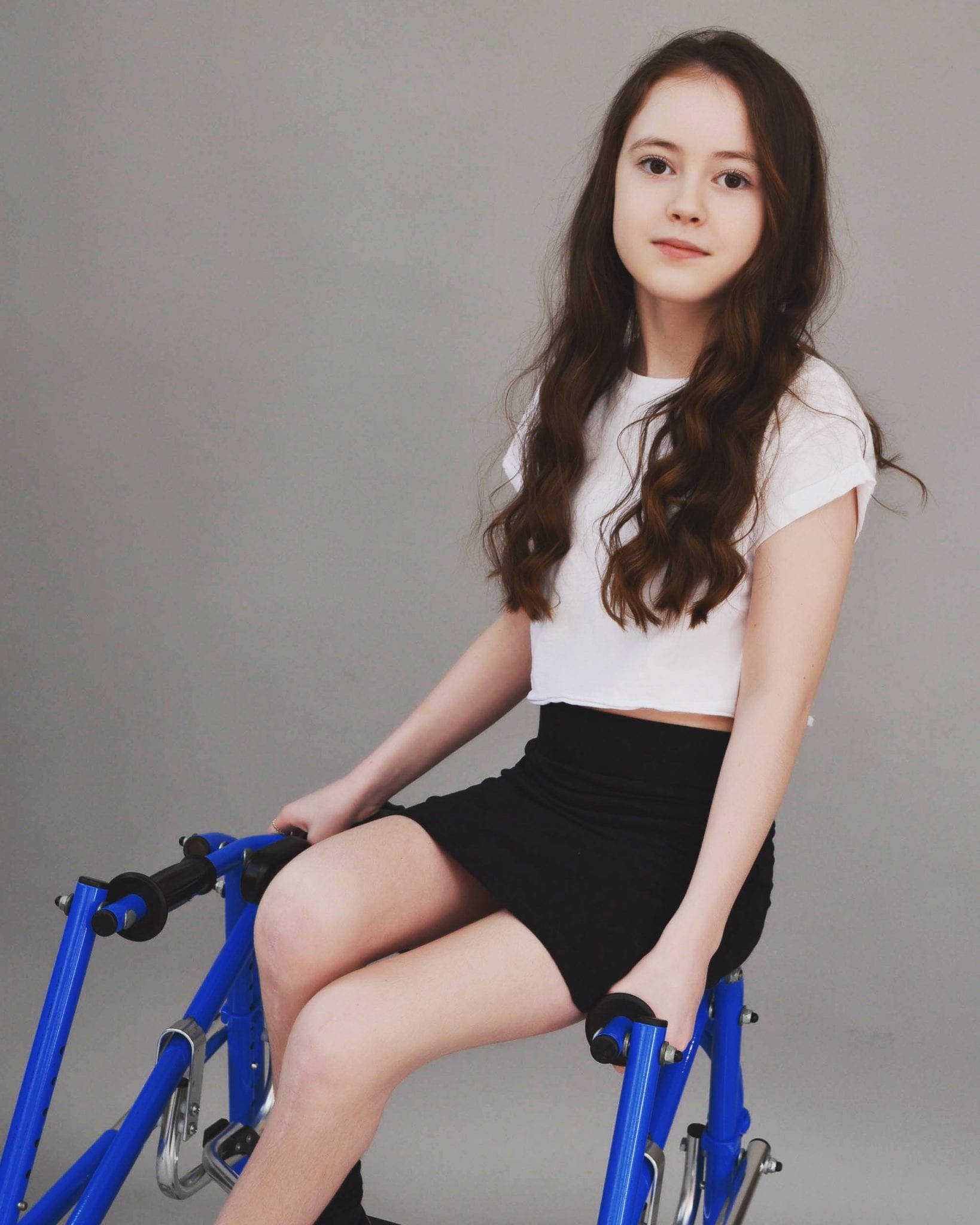 Home › Latest › How to be Single in Liverpool: I’m Coming Out

Get a frank, brutally honest and sometimes cringey run down on the single life in Liverpool from our girl on the shelf.

Having had the team at The Guide Liverpool in stitches over the last few months with hilarious tales of dating, disastrous flirting and downright wicked behaviour, I’ve finally agreed to pen a tongue-in-cheek, yet brutally honest account of what it’s like to be single in Liverpool. 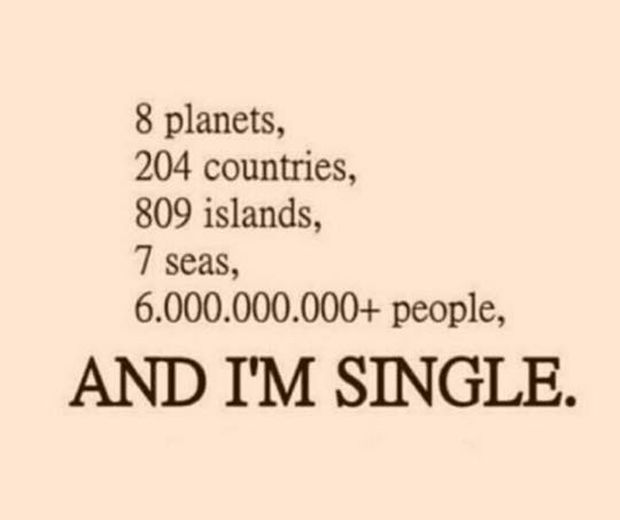 In the coming weeks you can expect interviews, opinion pieces, hard hitting questions such as why do short men get a cob on because I wont date them? and “Why are you holding a massive fish in your profile pic?” We’ll line up some top Liverpool date recommendations, speed dating reviews and maybe even get the odd date, and if all else fails there’ll be Tinder tales, the do’s and don’ts of Bumble and we’ll finally get to the bottom of why some fellas get snap happy with the d*ck pics before you even know their surname.

Eyes down, let’s get started…..

Alright so from the off, let’s get a few things straight. You’re going to judge me, and that’s ok, seriously, I’m cool with it, writing a personal column about dating is always going to attract stick and support and I can’t help but think this is going to be a good giggle and I want you to get involved too.

Secondly, I’m a 30-something, single mum of three, working a full time job and paying my way, this is not Sex and The City, I can’t afford Carrie Bradshaw’s door knob never mind her wardrobe and with the price of baby sitters these days, I ain’t Belle Du Jour, I don’t make evening calls! 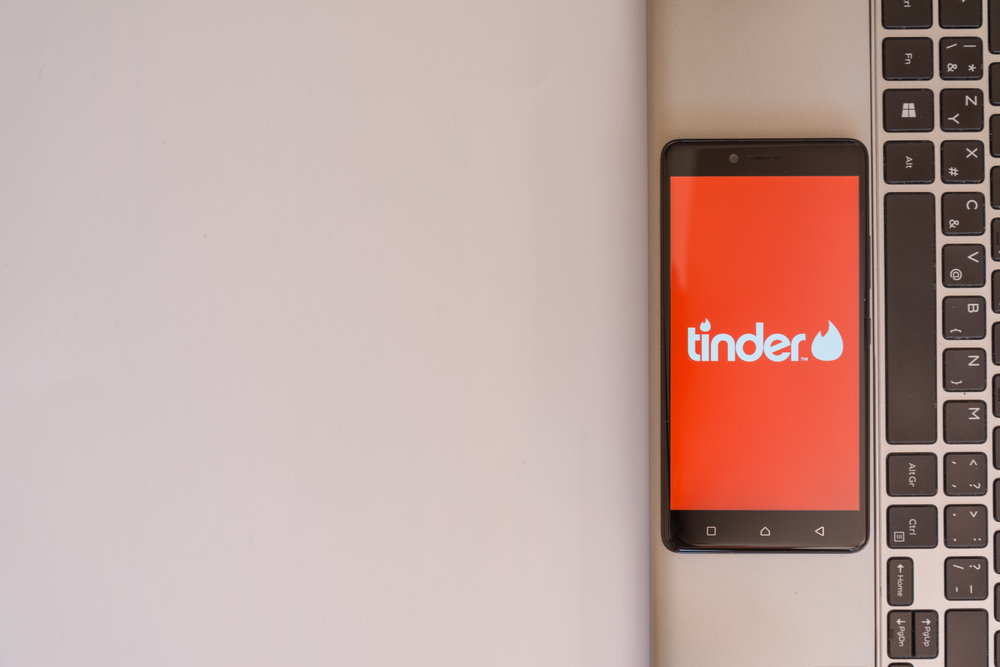 You’d maybe liken me to Bridget Jones, because I’ll admit, I have those big-ass Spanx……the Primark version though because who actually buys the Spanx ones? However, the chances of two upper class toffs fighting in Sefton Park lake over me is about as likely as Red Rum winning the 2018 Grand National. I’m just a woman looking to meet a knight in shining armour, not a divvy in tinfoil.

I’ve been single for a little over a year. Dating in Liverpool sure as hell ain’t what it used to be, back in the early 2000’s, I’d be all prissy, and standoffish, getting chatted up by cute lads at Newz Bar, in my killer Dune heels and strappy Kookai dress, having over done it with the bronzer and the CK One, I didn’t pay for a drink in months. 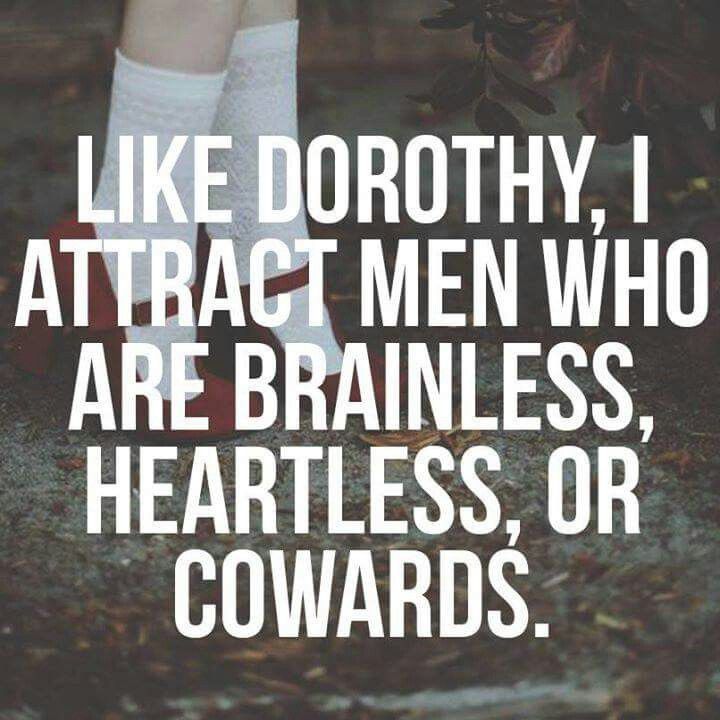 Now I find myself knocking back Cotton Candy Martini’s at Marco Pierre White (you HAVE to try these), dancing under the flower petal showers at Alma De Cuba like no one is watching (best Insta story of 2017) and wondering why no one is flirting or buying me drinks?!

The rules have changed, in fact, women aren’t just re-writing the dating rule book, we’re coding it, rebranding it and we’re much more determined to say what we want and how we want it. We take the lead on organising dates, we fully expect to ‘go dutch’ and split the restaurant bill and we can buy our own comfy hoodies too!

So, having thrown myself back into the dating game and realised that my old assumptions about meeting a nice fella and being wined and dined, are way out of whack, here’s one for you……Is chivalry still a thing? Should a guy hold open the door for a us girls, carry our shopping bags, pay for at least the first round? Is chivalry dead?

Let me know what you think. Tweet us @TheGuideLpool using the hashtag #DatingInLiverpool or email me, [email protected] and we’ll share the best of your thoughts on our socials. Next week I’m off out speed dating, live on The Guide Liverpool socials, what could possibly go wrong?