"How will we survive?" Liverpool family taxi firm faces its toughest fight in 50 years - The Guide Liverpool
Contact Us Advertise with The Guide Our Video Services Follow us:

“How will we survive?” Liverpool family taxi firm faces its toughest fight in 50 years

A family-run Liverpool taxi company says it is facing the toughest time in its 50-year history and a desperate fight to survive as lockdown measures decimate its business.

The owners of Village Taxis in Garston say they are losing drivers daily and with the 10pm curfew still in place, and bars and pubs about to close altogether, an already grim situation could get worse.

“With the new Tier 3 restrictions coming in this week, I don’t know how we’re going to get through,” Sharon Hanson admits.

“Taxi firms weren’t mentioned in the measures, but so many other businesses like ours are going to feel the knock-on effect of them. We’re a family-run business, all the drivers are self-employed so we rely on their rental of our equipment, but we’ve lost so much work it’s been horrendous.”

Sharon’s dad Charles Hunter started Village Taxis in 1970. He had one car and set himself up in Church Road, Garston, in an old fruit and veg shop.

From there, he grew a successful Liverpool company which Sharon, her brother Paul, sister Diane and niece Sarah now run. 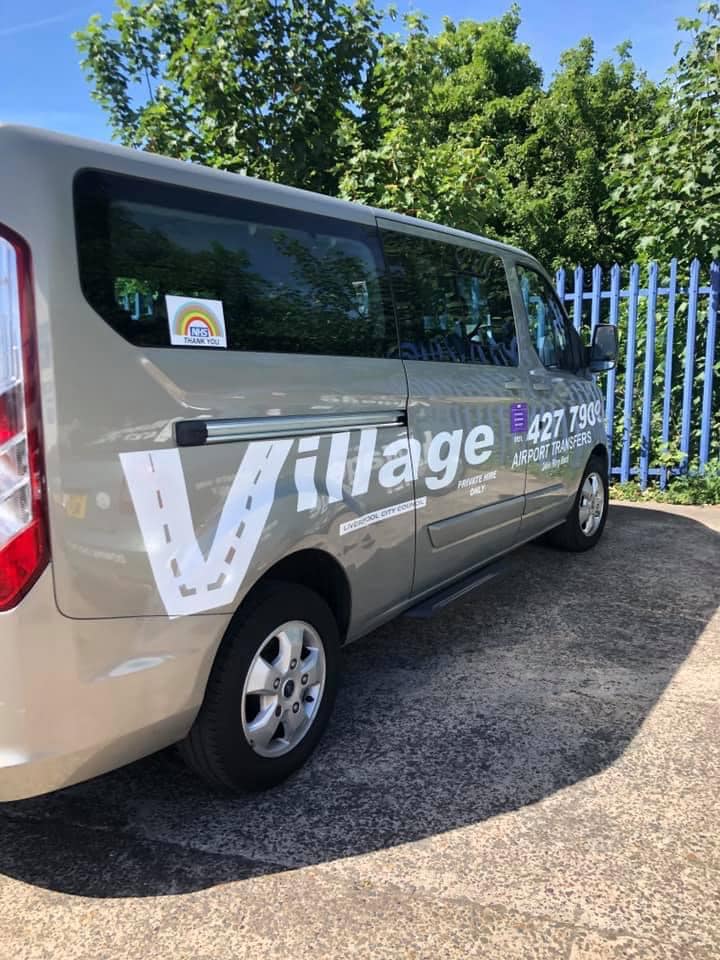 MORE - Q&A: How does the three-tier lockdown system work, and how will it affect Liverpool City Region?

Before the first lockdown in March, they had around 150 drivers and a team of telephonists were taking bookings round-the-clock.

“They’d be answering calls constantly, we were always busy. Now we have one person on.”

The downturn in trade started in the spring, explains Sharon. “We were getting equipment handed back to us left, right and centre.

“We didn’t just lose the hospitality side of our work, it was the airport drop-offs and pick-ups, the doctors and hospital runs, and shopping trips. We have a lot of elderly clients who use us two and three times a day for hairdressing appointments, supermarket visits, hospitals – we are a lifeline for some people, it’s their only way of getting out of the house, but then they weren’t going out because a lot of them were shielding. 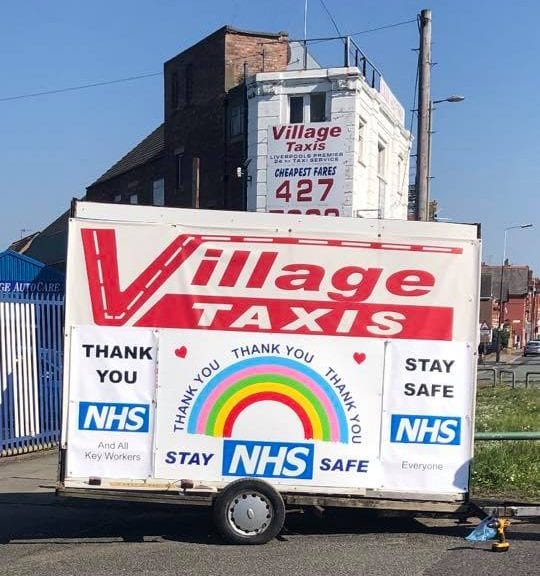 “We started doing deliveries, dropping off washing powder and other essentials to some of our regular customers. We contacted them and said, ‘anything you need, anything you want, let us know’. We weren’t charging them, we were just trying to let them know we were still here and we could help them because people weren’t picking the phone up.”

When lots of businesses reopened in July and then the Eat Out To Help Out scheme came in, Sharon says they began to see signs of recovery, but the 10pm curfew put an end to that.

“It’s taken another nosedive and now we think, what do we do? What can we do?” she adds.

“If only they’d staggered the curfew so everything didn’t close at 10pm it would have helped. Maybe they could have introduced a wristband system which allowed customers a set time in pubs, and use that to limit their drinking, but as it is no-one’s moving about after 10pm. We have to employ staff throughout the night because we operate 24-hours 365 days a year, but we’re really just keeping someone here on the off-chance that the phone might ring.

“We do have an app which people can book through and that has grown because a lot of people feel more secure using it instead of cash, but at the moment it’s not enough. 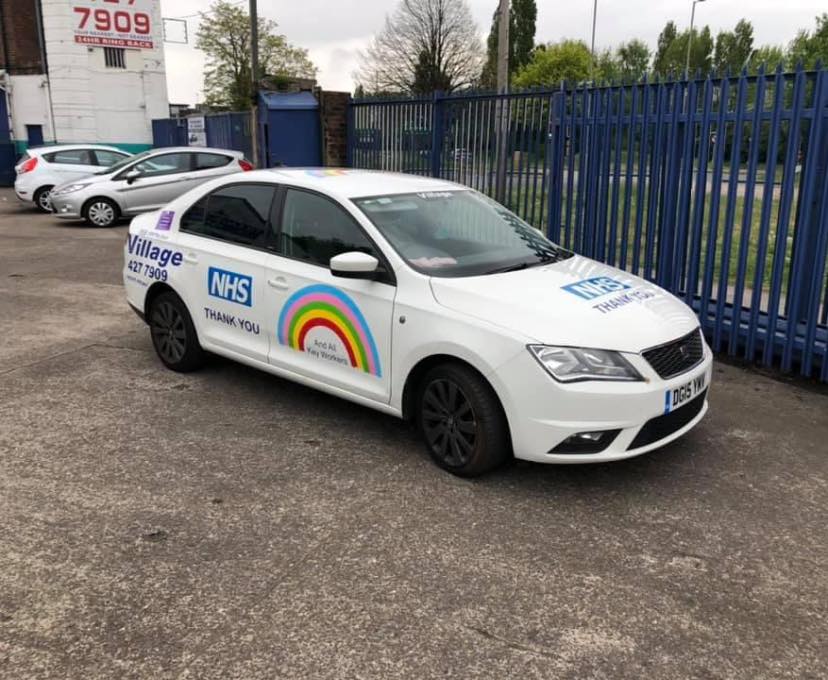 “We have the added issue of the council still allowing taxis from Manchester, Wolverhampton, Bradford, all over the country to come into Liverpool to work.

“Liverpool’s on a red lockdown but other council-plated taxis can come here with fares and then work the streets in our city. We’re paying our fees to this council, they’re not, but they’re taking what little work there is which is just wrong.

“And it doesn’t help having the likes of Uber coming into the city. They’re a massive company with millions in the bank – how can we compete with that? We’re a small fish in a big pond now, but how many small fishes will survive when all this is over?”

Keeping the business going over the past few months has put an enormous strain on Sharon’s whole family.

“I haven’t had a good night’s sleep since it all started,” she says. “I get constant alerts from the Government which I’ve had to sign up for because I need to keep in touch with what support is available and what changes are being made, so I can never switch off.

Lots of ways you can support local business right now.

?Visit our Liverpool Directory & email us to be featured https://t.co/jlwP3RyBO0

?Order deliveries from the venue itself rather than a third party app

“Even though we’ve been financially battered, we won’t qualify for any help from the Government unless we close our business, but we’ve got to think about our staff and protect people’s jobs. Customers will just go somewhere else if they can’t come to us.

“We’ve already had a lot of drivers who’ve gone to do other work, things like food delivery, and a couple have retired because they didn’t want to put their own families at risk.”

With Tier 3 measures coming in from Wednesday, Sharon says she fears for the future.

“Village Taxis survived the ‘80s in Liverpool which was really tough, but this has been our worst time in the 50 years.

“I just don’t know what we can do. Pray – pray that the people who are in control get a grip and come up with some initiative that is going to save our city and our economy.”