Husband praises Christians’ Christmas message of hope for Nazanin Zaghari-Ratcliffe - The Guide Liverpool
Contact Us Advertise with The Guide Our Video Services Follow us:

Richard Ratcliffe has praised the Christians’ new Christmas single which was released today in support of his wife, Nazanin.

And he added: “It’s a song that says, don’t be sad; we are still thinking of you, we’re still battling for you, your husband’s still going. There will be a tomorrow.”

Richard, who staged a three-week hunger strike in support of his wife in November, joined in the recording of the song at Coastal Studios in Liverpool earlier this month, along with the couple’s daughter, Gabriella, who’s seven, and other band members including writer, Henry Priestman.

And he smiled: “Gabriella had a lovely time playing the drums and, it’s fair to say, my daughter has a better voice than her father!”

Nazanin Zaghari-Ratcliffe was taking Gabriella to see her family when she was arrested and jailed for five years in 2016, after being accused of plotting to overthrow the Iranian government.

She spent four years in prison and is now living under house-arrest in Tehran. The 43-year-old charity worker received another year’s sentence of confinement in April this year for allegedly ‘spreading propaganda’ – an accusation she denies.

There are concerns that Mrs Zaghari-Ratcliffe, a British-Iranian dual national, may be sent back to prison, and her family is calling on the British government to do more to secure her release and help her get back to her family in Britain. 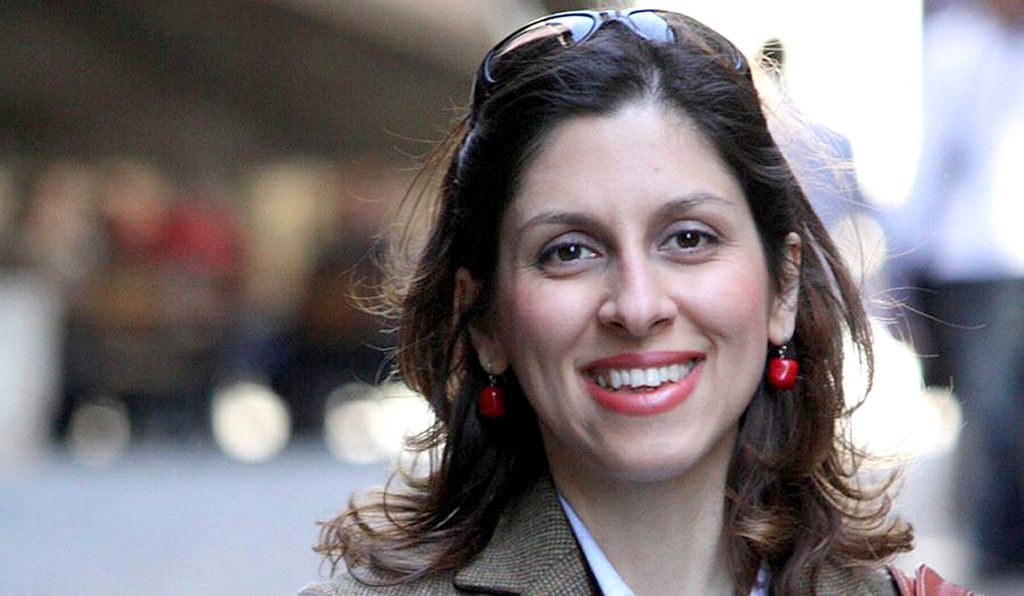 Christians lead singer Garry Christian says he hopes the song sends out a message of hope and support, and raises awareness of Nazanin’s plight.

Having followed the story of Nazanin for many years, he said the sight of Richard on hunger strike moved him to action: “It’s inspiring how he never gives up, and ridiculous that this is Nazanin’s sixth Christmas without her daughter.”

He said the song’s sentiments are the same for Nazanin as they were for John McCarthy when it was first written about him and his girlfriend’s Jill Morrell’s fight to free him, and released in 1991.

“We don’t know if it will make a difference,” added Garry, “but we thought we could try.” 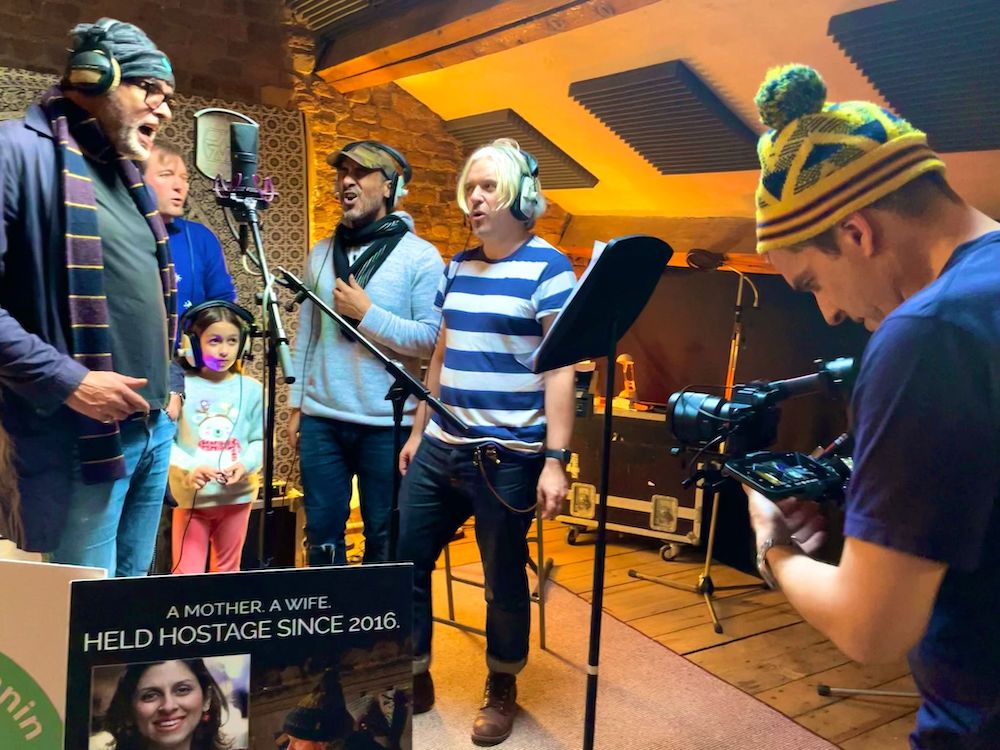 Garry’s wife and manager Emma said: “Our hope is that people like the track and download it, and it raises awareness and puts pressure on the Government to do more.”

Naz Don’t Cry is being released via Island Records and will be available for download on iTunes and all other UK music platforms from today.

Proceeds will go to REDRESS, an international human rights organisation which has helped get Richard out to Iran, raised awareness, and secured diplomatic protection in the UK for Nazanin.

You can stream the new single Naz Don’t Cry HERE.

Find out more about Nazanin’s campaign for freedom with Amnesty International HERE.