Iconic Liverpool actor surprises students at LMA Graduation - The Guide Liverpool
Contact Us Advertise with The Guide Our Video Services Follow us: 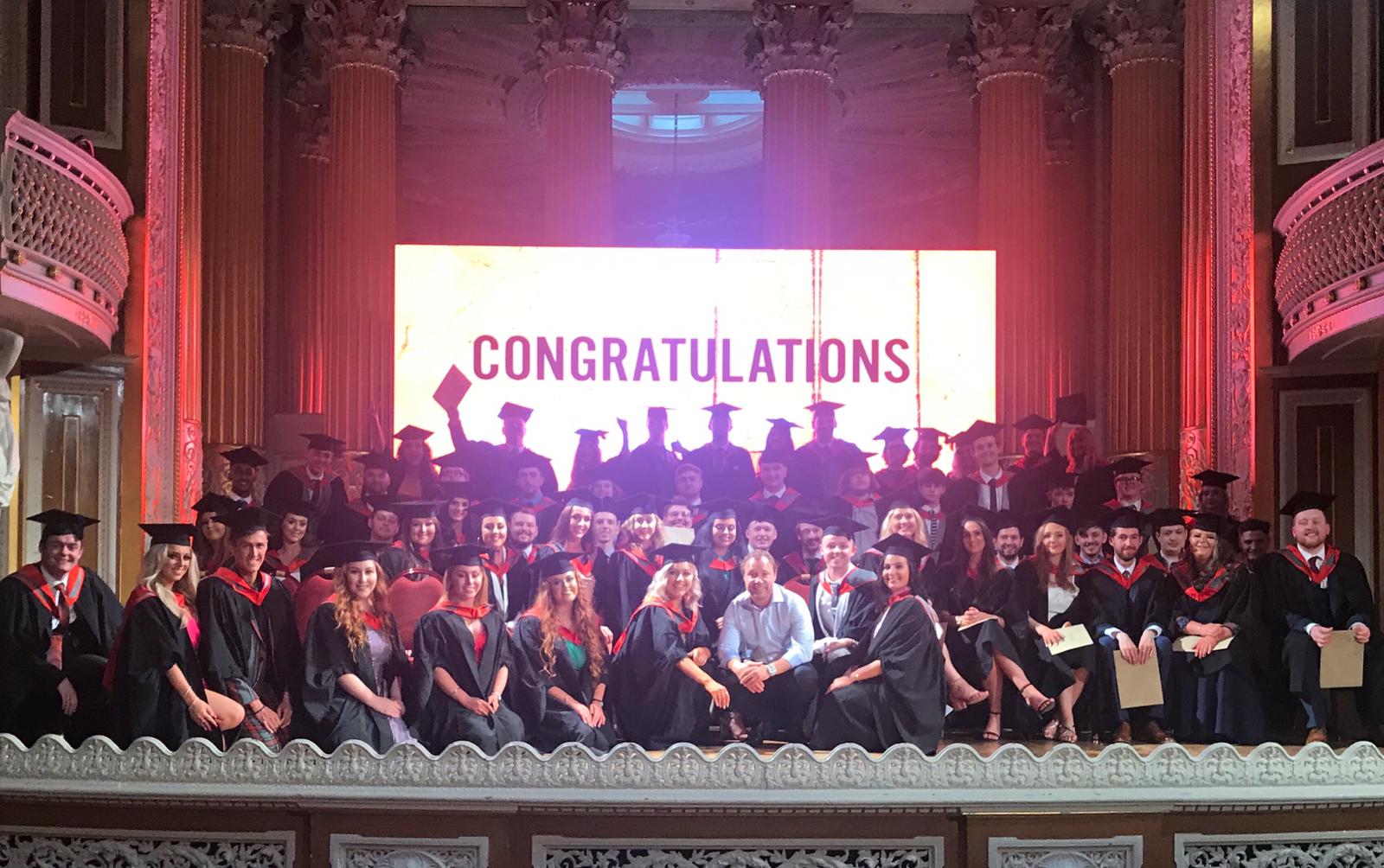 LMA students were treated to a surprise today as one of Liverpool’s most famous acting legends Stephen Graham took to the stage at their graduation ceremony.

Known for his role in Line of Duty, This is England and Boardwalk Empire, the Merseyside born actor presented the final year students with their degrees at a lavish ceremony in St George’s Hall.

As a long term supporter of the media and performing arts university centre, Stephen has previously carried out a number of acting masterclasses mentoring students over the years, sharing acting tips and advice on how to make it in the industry.

He continued to share his knowledge and experience during today’s ceremony by offering students advice during a heart-warming and motivational speech. 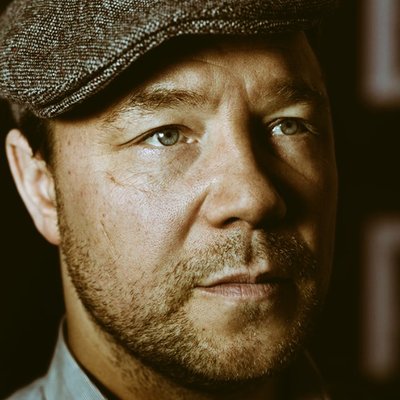 Students were also treated to a congratulations message from music legend Robbie Williams who recently came on board as co-owner of LMA. He told students “You’ve probably had the best days of your life at LMA. Now you’re about to start your new adventure which will take you in a million different directions. I’m excited for you. You have all the knowledge now so go out there and be world-beaters!”

A total of 65 students were awarded their degrees across all departments including Music, Performance & Industry, Musical Theatre, Acting, Digital Film & TV Production, and Games Art & Animation.

Stephen Graham said: “What an amazing day. It was incredible to see so many mums, dads, aunties, uncles and friends showing their support for the students – there is no better feeling than that. It’s a hell of an achievement that they’ve already done and now they are off into the big, wide world to see what it’s like out there.

“The best advice I can give is to never stop believing in yourself and your ability. Your passion is what drives you, so never let it go. There will be times that it’s a struggle, a real struggle – trust me. But keep smashing doors down until one of them opens and never give up on your dreams.”

Simon Wallace, Co-owner of LMA added: “We are so proud of every one of our students that graduated today. All of their hard work over the last three years has paid off and now it’s time to celebrate. What better way to do that than being joined on stage by one of the city’s most legendary actors, as well as hearing from one of the music industry’s biggest stars. Stephen and Robbie are a great inspiration on what they can achieve if they work hard and believe in themselves.

“Today might be their last official day at LMA, but as with all our students they remain within the LMA family and we look forward to continuing to support and help them to grow their careers in the industry”.

LMA prides itself on a family ethos, combined with world-class training, delivered by industry professionals.