Iconic venue, The Zanzibar is officially reopening this weekend - The Guide Liverpool
Contact Us Advertise with The Guide Our Video Services Follow us:

Iconic venue, The Zanzibar is officially reopening this weekend

Whilst the pandemic may have hit nightlife across the nation, some venues are just too good to keep down with The Zanzibar Club, based on Seel Street, being one of them.

Zanzibar was originally launched in 1990, at a time of growth and regeneration in Liverpool.

Then, for thirty years it grew its reputation as the city’s all-embracing place for both new and established musicians and acts to play live, as well as welcoming music lovers from every demographic. Zanzibar is noted for helping to launch the careers of local bands and artists like The Coral, The Zutons, Tramp Attack and Jamie Webster, as well as hosting international acts like Noel Gallagher, The Kooks and The 1975. 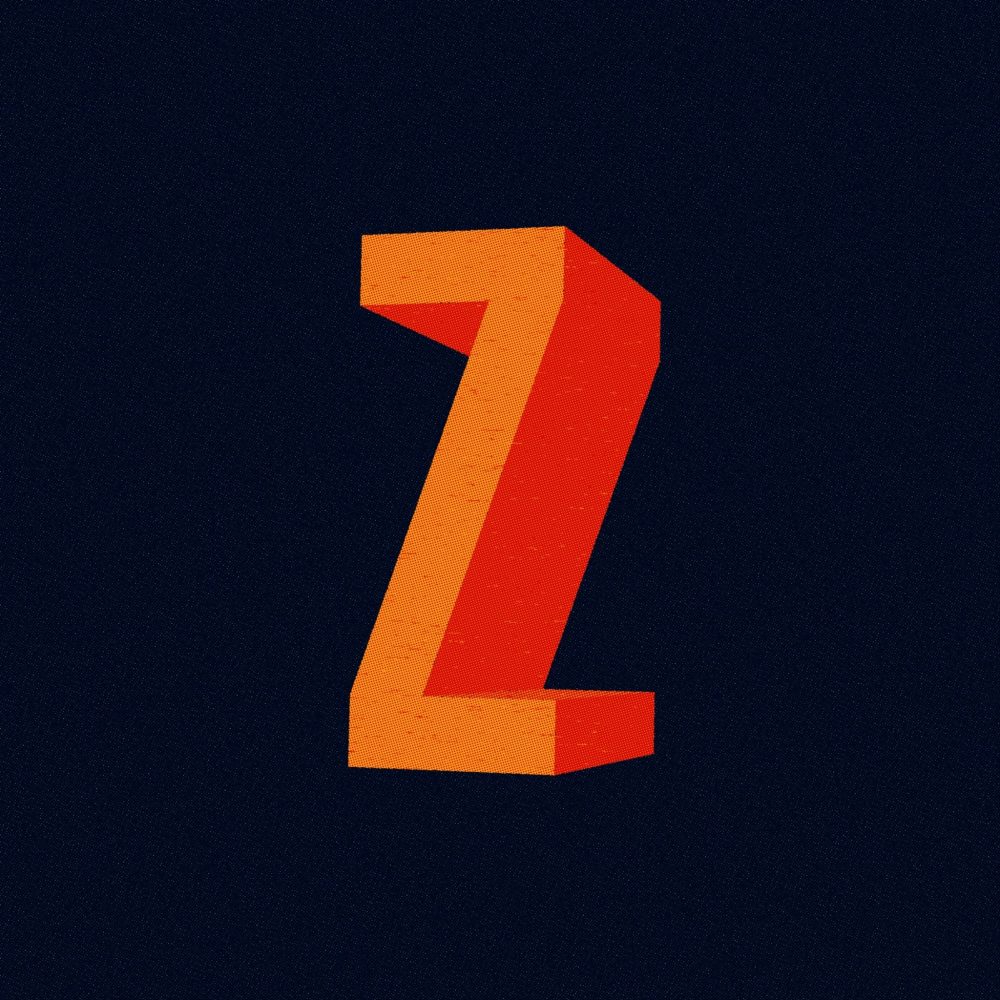 The original proprietor of Zanzibar, Tony Butler, was famous on the local music scene for promoting new talent, with a welcoming spirit and a personal sense of compassion and encouragement, which meant both bands and customers returned again and again. Tony was also known for supporting every musical genre, as well as indie bands that the club became known for, including hip hop club nights, playing host to infamous rap artists like Grandmaster Flash. Sadly Tony passed away in 2018 after a short illness.

Zanzibar closed in 2020 after the devastating economic effects of the pandemic. However, a local Liverpool independent organisation was determined to step in to ensure that Zanzibar continues to contribute highly-prized value to the city’s musical and cultural heritage.

MORE - Prepare to be Enchanted at Knowsley Safari this festive season

As a sign of its commitment, the new owners have invested widely in the venue to improve its sound system as well as extensive remodelling work which will retain many of the club’s much-loved, original features. Known for its two distinct areas, the venue will still hold up to 300 people, giving it the intimate atmosphere which has made it a covetable spot.

“As a business which exists to create great entertainment venues in our home city, it was really important to us to make sure that The Zanzibar Club is back in business, and not only do we want to restore it to its former glory, we want to ensure it has a bright and fruitful future.

We want to ensure that it continues to champion new bands, DJs and artists and promotes a wide-ranging roster of music, from indie to garage. Tony Butler’s imprints are still such a huge part of The Zanzibar Club.

The Zanzibar Club relaunch will begin this Saturday, 6th November, at 6.45 p.m. with the unveiling of a plaque devoted to Tony, commemorating all that he meant, and continues to mean for everyone involved in the club’s past, as well as those embracing its future.

Then from 7 p.m. it’s time to get back to what Zanzibar does best, and we will be hosting some great  bands to honour this great man, and to mark the continued success of a place so close to the hearts, and ears, of music lovers across the region, and further afield. The evening is also in honour of The Teenage Cancer Trust, which has its own valued links to the live music industry. 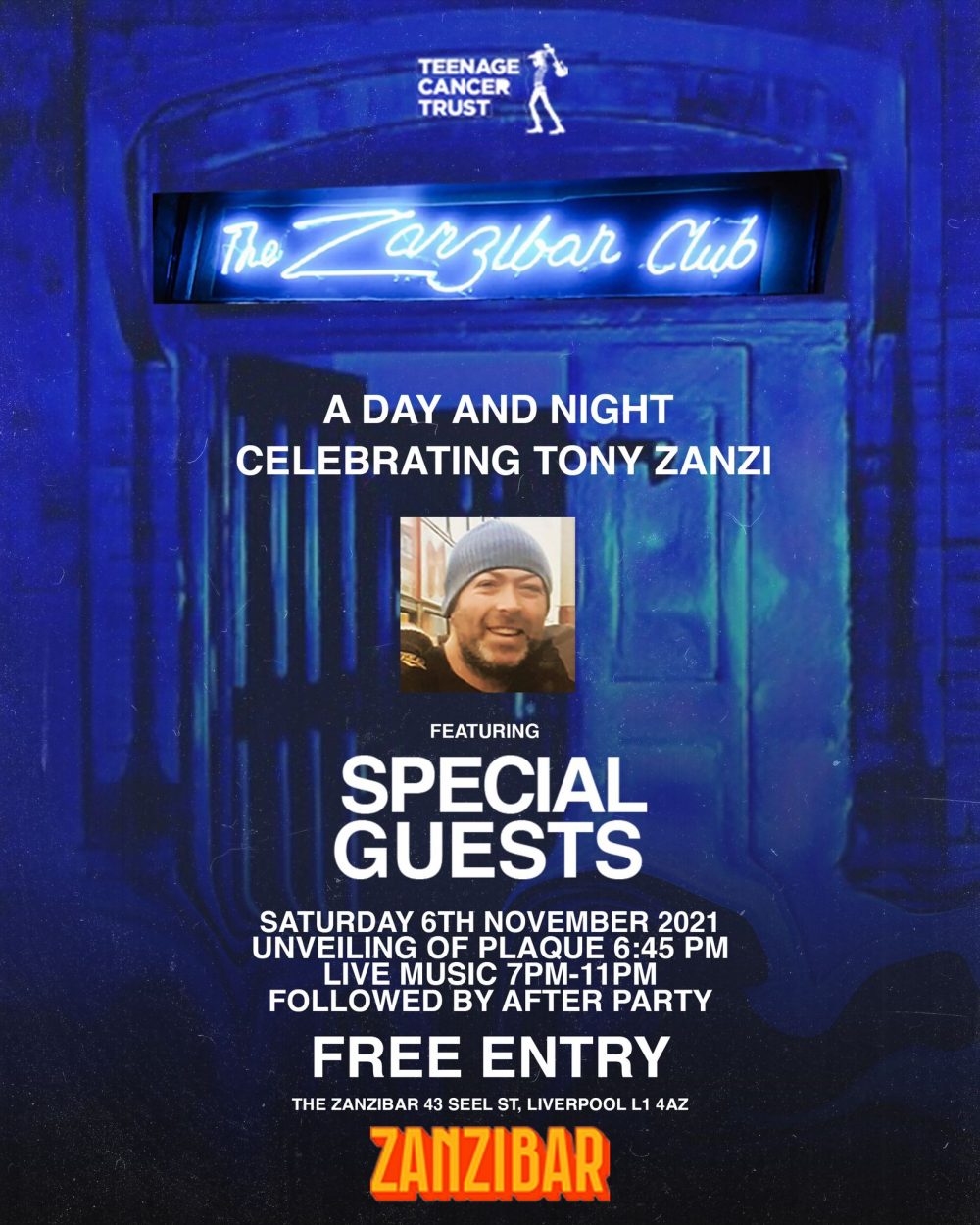 We will then be organising a packed, and varied, programme of nights and events leading up to the festive season, so that we can all get back to live music, which we know that the city missed so much during the lockdown months.

Liverpool has a unique musical heritage and reputation around the globe, and The Zanzibar Club has been an integral part of that for thirty years. As we get ready to launch it into its fourth decade, we couldn’t be prouder to be involved and we will continue to honour Tony’s legacy: it’s not about velvet ropes and VIP lists. It’s simply about the love of great music, and everyone over 18 is welcome.”

“I was going to live gigs at Zanzibar as soon as I was old enough to gain entry, and as well as being able to see live bands that I love, it also taught me so much about what makes a great gig. Tony Butler was well known in the city for really lending an ear to local bands and performers, and it’s great that The Zanzibar Club is opening its doors once more.

“As a musical artist myself, it is one of my ambitions to play there, and as I am building my experience with live gigs, it’s on my wish list for the future.”

As the Liverpool live music scene prepares itself for a busy season ahead, The Zanzibar Club will be back, better than ever, respecting everything it has always stood for, championing live music for all, whilst always giving a respectful nod to a man who remains at its heart, and who will remain simply irreplaceable: Tony Butler.

The Zanzibar Club is at 43, Seel Street, Liverpool L1 4AZ. The relaunch on Saturday 4th November will include the plaque unveiling at 6.45 pm, live music from 7 p.m.-11 p.m.,and will be followed by the After Party.

MORE - Liverpool ONE has officially launched its Christmas countdown