Idris Elba, Steve Coogan & more huge names are heading to Liverpool for BBC Worldwide Showcase 2018 - The Guide Liverpool
Contact Us Advertise with The Guide Our Video Services Follow us: 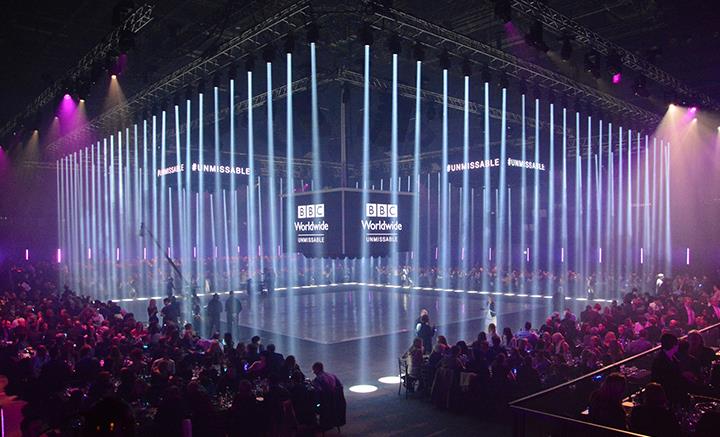 The BBC Worldwide Showcase returns to Liverpool’s ACC 18th-21st February bringing with it hundreds of TV commissioners from across the globe and a host of TV talent.

BBC Worldwide Showcase 2018 shines a spotlight on the best of British as it opens its doors on 18th February to an array of A-list talent, commissioners, producers and top international TV buyers who will screen brand new British TV content and attend a range of insightful and creative sessions.

This year Showcase will play host to its largest ever delegation of digital clients including tech giants Google, Apple, Netflix, Microsoft, Facebook-Oculus and Amazon plus regional SVODs and telcos such as Showmax, Stan, Deutsche Telecom, iFlix and Hulu, at the four day event at Liverpool’s ACC (18th – 21st February).

Jodie Whittaker (Doctor Who), Idris Elba (Luther), Charlotte Riley (Press), Steve Coogan (Alan Partridge), Nicola Walker (The Split) and Karl Pilkington (Sick of It) are just some of the stars that will descend on Liverpool’s Albert Dock to launch their brand new shows. Producers from the next wave of landmark Natural History series, such as Dynasty and Serengeti, will also be on hand to give buyers a first look at these stunning productions.

Attended by over 700 buyers and with thousands of hours of TV content to view in 600 specially constructed digi booths, BBC Worldwide Showcase, now in its 42nd year, is the world’s largest international television market hosted by a single distributor.

Last year Dannii Minogue joined us on the red carpet at ACC Liverpool to talk ‘Let It Shine’.

More than a sales market, BBC Worldwide Showcase brings together producers, financiers and the BBC’s top executives as well as Britain’s most successful creatives giving them the opportunity to develop TV shows of the future. The itinerary includes a co-production forum where potential partners will hear about titles that are in their infancy and, from industry experts, insight sessions on cultural and consumer trends in factual and scripted.  Blue chip titles such as The Split, Doctor Who and Serengeti will preview exclusively to buyers where they will hear first-hand from the on and off screen talent about their new productions.

Paul Dempsey, President Global Markets, BBC Worldwide, said: “We continually evolve Showcase to make sure it fits the needs of our customers and this year we’ll be hosting a wider range of companies than ever before. We’ll also be joined by many of the key names from Britain’s biggest independent production companies, including BBC Studios, as well as producers, broadcasters and financiers from all around the world who’ll be discussing their latest content strategies, new projects and global trends.”

Along with the ancillary sessions, there will be genre premieres showcasing BBC Worldwide’s new slate of Drama, Comedy, Natural History, Science, Formats, Factual Entertainment and History and Documentaries.

As the biggest distributor of TV content outside of the US studios, BBC Worldwide generates programme sales on behalf of the BBC and independent producers providing a major boost to British television exports.