Inspirational fundraiser who is rowing the Atlantic to bring his Boat of Hope to Liverpool ONE - The Guide Liverpool
Contact Us Advertise with The Guide Our Video Services Follow us:

Inspirational fundraiser Bernie Hollywood OBE JP, who will row solo across the Atlantic in aid of children’s mental health later this year, will be sharing his story and bringing his Boat of Hope to Liverpool ONE this week.

The 63-year-old ‘charity guru’ has joined forces with local author Natalie Reeves Billing to help raise awareness of the impact of the recent pandemic on young children’s mental health and wellbeing.

He will take on the 3,000-mile challenge solo in December, rowing for 18 hours a day for up to 90 days alone at sea from La Gomera in the Canary Islands to Antigua in the Caribbean as part of the renowned Talisker Whisky Atlantic Challenge.

Bernie was given special permission from Liverpool Council and its three Mayors to have the boat named ‘City of Liverpool’ in honour of his late father and grandfather who spent their working lives within the Port of Liverpool.

The content was created by children and high school students across Liverpool City Region and throughout the UK. Bernie, who is a keen ukulele player, will be playing music throughout his journey, plus opening a sealed letter of ‘Hope’ each day on the ocean, penned by from students.

As part of the preparations for the challenge kicking off, Bernie has completed a 370-mile, 30-Day Boat Pull at Ministry of Defence Base Lynham in May representing the 370 young lives lost to suicide in the UK last year. He has also recently completed a series of ‘opening up’ conversations with the  schoolchildren on their mental health and wellbeing.

Liverpool ONE will welcome Bernie and his boat on Thursday 4 August, giving visitors the chance to meet him and find out more about his upcoming challenge. 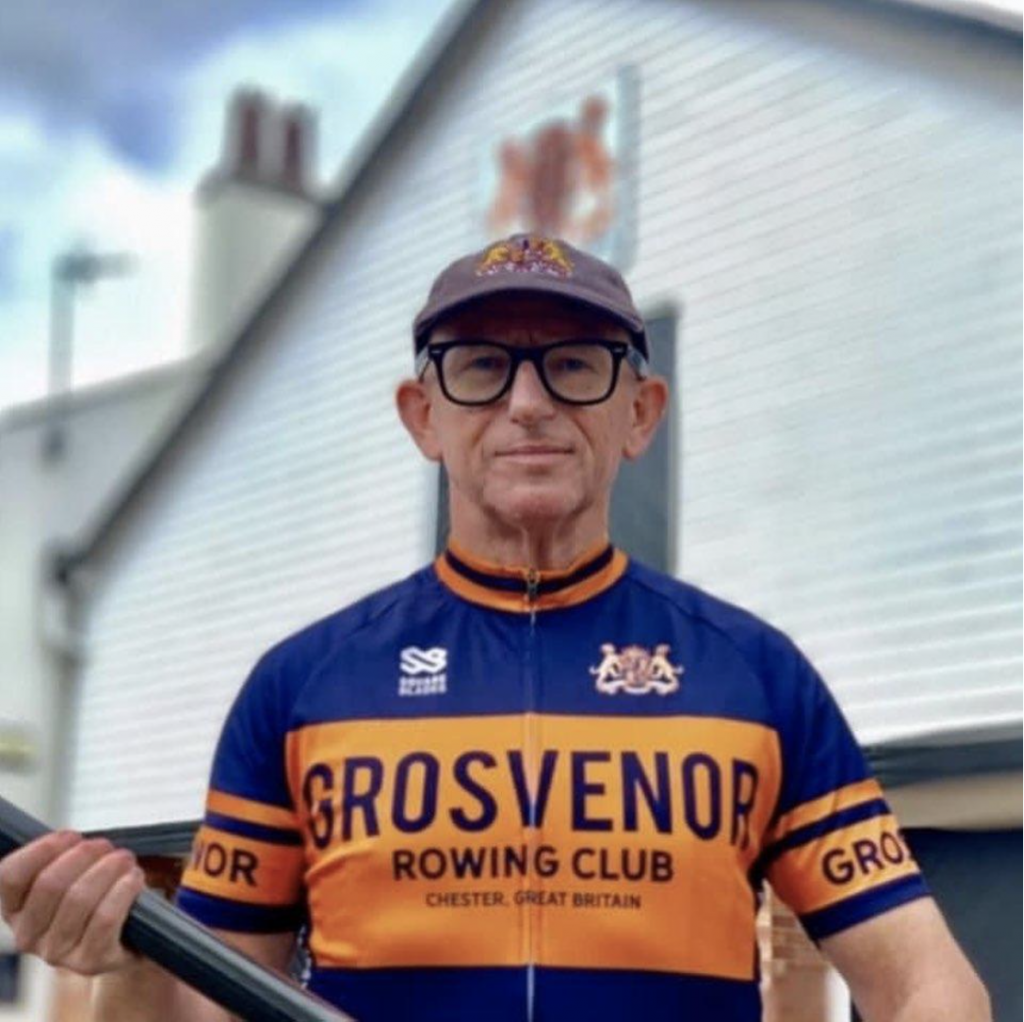 Bernie, originally from Speke, who will be raising funds for Samaritans and LOVE Rowing, said: “I have been rowing for three years, but have never taken on such a challenge as this.

“While I’ll be part of a wider group also doing the Talisker Whisky Atlantic Challenge, I will be completely alone in my boat for almost three months.

“It’s incredibly important to me that we give our young people a voice when it comes to mental health and recognise the impact the last few years has had on their wellbeing.

“I’m in no doubt that the challenge will push me to extremes, both physically and mentally, but if it encourages more young people to speak up about their worries and seek support, then it’s 100% worth it.” 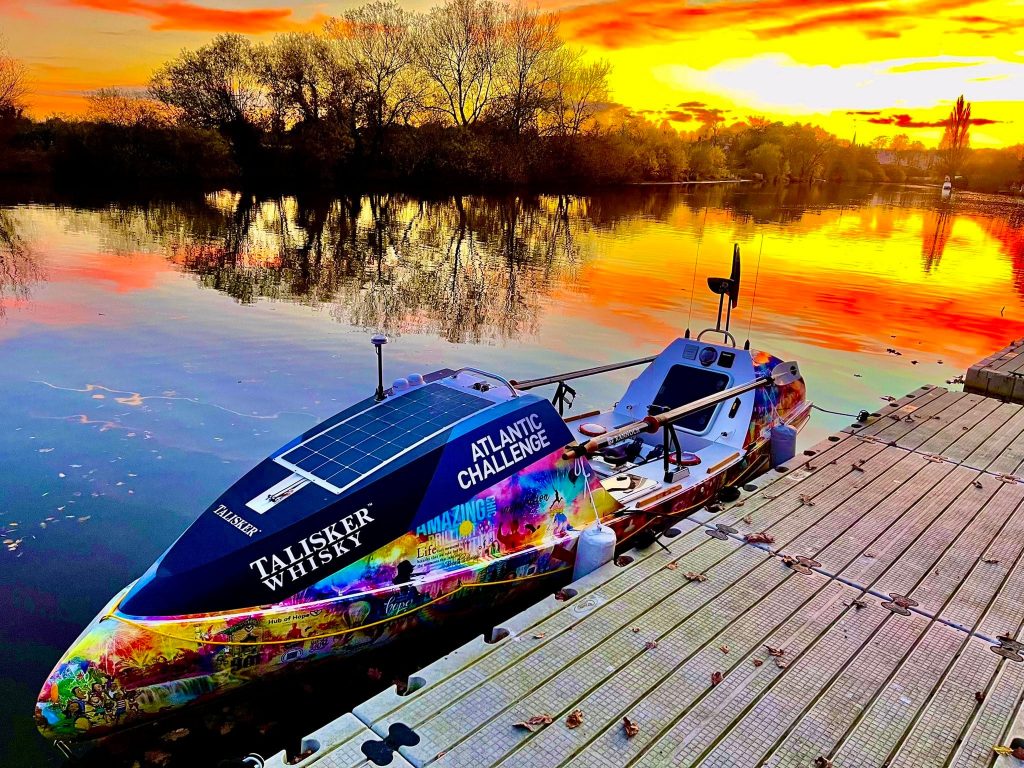 As part of their visit to Liverpool ONE, Bernie and Natalie will also be reading aloud excerpts from Bernie and Boatie, encouraging families to prioritise their little ones’ mental health.

The book, which is Natalie’s fifth independent offering, follows the magical journey of seven-year-old Bernie and his faithful vessel, Boatie, as they set sail on their adventure across the Atlantic.

All proceeds from the new book will go to the national Boat of Hope campaign.

“Since the pandemic, we have seen a lot of focus on mental health, particularly that of young people or teenagers. However, I felt that there was less awareness of the impact on younger children.

“Creating this book based on Bernie’s real-life journey and incorporating the importance of talking openly and honestly to one another was extremely special for me.

“It includes messages about the feelings we can overcome and the storms that life throws at us. In this story, the sea represents our emotions, our ups and downs, as we try to find the light beyond adversity.

“Bernie’s challenge across the Atlantic is certainly a gruelling one but he is helping to raise awareness of such a vital topic and I’m honoured to have been involved in his preparations.”

As part of the boat’s tour, it will return to Liverpool ONE later in August, too.

“The Boat of Hope sends out a clear message to children and young people, encouraging them to speak up, embrace the ups and downs and seek support when you need it.

“We feel incredibly privileged to have Bernie drop in to Liverpool ONE with the boat that will take him across the Atlantic and we’d invite our visitors to go and along and find out more about how they can support.”

To find out more about the Boat of Hope, visit: www.boatofhope.com