It's game on for Homebaked and Alchemic Kitchen's new pies - The Guide Liverpool
Contact Us Advertise with The Guide Our Video Services Follow us:

Liverpool fans could look forward to a game pie before the game, after plans have kicked off to create the new tasty pastry.

Alchemic Kitchen, a Regional Food Economy project run by the Feedback Global charity across Merseyside, is behind the scheme and already working with Homebaked Anfield’s chef, Dan, to develop a recipe.

Helena Appleton, project officer for the Regional Food Economy (NW), says: “It will use game reared on Lord Derby’s estate where we are based. Imagine going to the game and having a game pie – it just seems perfect doesn’t it?”

The idea to use the game fits in with Alchemic Kitchen’s overall ethos to create a circular food economy and reduce food waste from local farms and markets.

“We step in to rescue surplus food which has been rejected for being too big, too small, too soft, too ripe, too hard, or simply too much, and use it to create products – we create jams and marmalades  –  which we sell,” says Helena.

“We also work with local people to enhance their skills and connect communities to the value of good food.”

The idea for the game pie and using game from Knowsley means it will save any surplus from getting wasted and keep it in the area.

Helena goes on: “The problem is that sometimes there is a lot of surplus at Knowsley Estate even after it has used some and supplied the safari park.

“The game is locally-reared, it is on the doorstep of Knowsley and we should be using it. We have been working with Homebaked Anfield already, having delivered 4000 meal packages throughout the pandemic for which they provided the bread, and so we are now developing the pie with them too.”

Because excess stocks of game aren’t as high this year, the first pies will go into support packages but will be available to the public to buy from next year.

“Dan is working on a recipe and once that’s finalised we will be able to go ahead.”

Alchemic Kitchen which runs along aside Knowsley Kitchen – a partnership of community organisations, social enterprise and independent businesses which aims to build a sustainable food system for Knowsley for the future – is also looking at the possibility of growing mussels for local consumption in the Albert Dock.

“Mussels are bivalves and they clean the water,” says Helena. “In 2010 there was a project to clean the docks using bivalves and mussel seeds were spread throughout.”

The waters were cleaned but the mussels weren’t harvested. 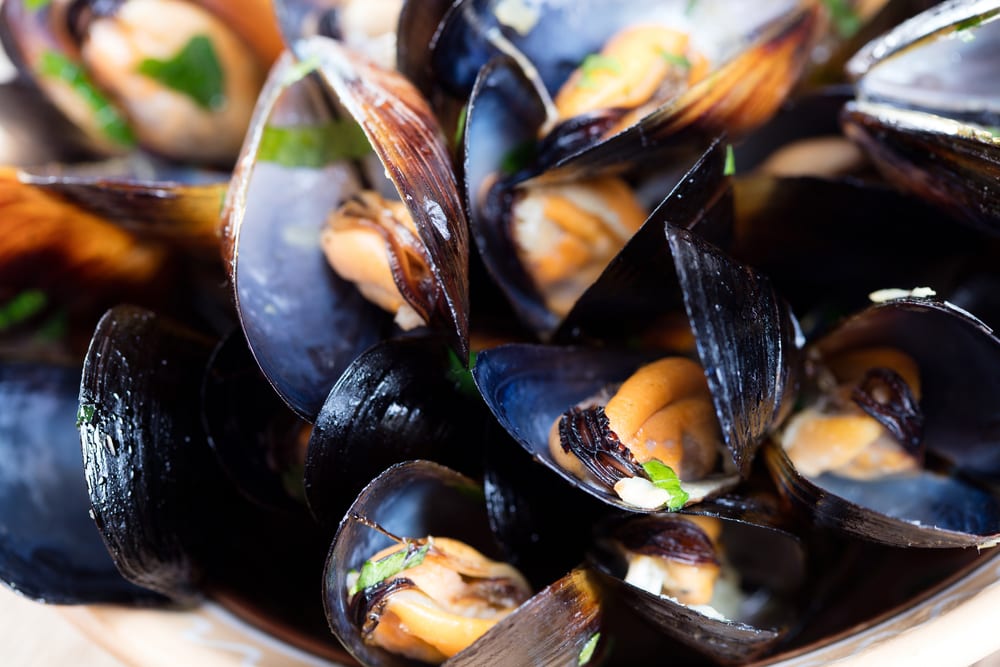 “The possibility is there to grow mussels putting seeds in ropes which could then be pulled up without harming anything else around them and consumed locally – and they would keep the waters clean.

“There are oysters in Crosby and clam beds in the Mersey Estuary, but they are just left.  It’s about having the ability to harvest them.

“We use food that’s flown all around the world but we don’t make the most of opportunities we have access to.  We want to facilitate that.”