Jamie Carragher calls for MPs to change legislation around having lifesaving equipment in schools - The Guide Liverpool
Contact Us Advertise with The Guide Our Video Services Follow us:

Jamie Carragher wants to meet two high-ranking Conservative MPs to make sure the government acts on a powerful lifesaving campaign.

The Liverpool legend has called on Sajid Javid and Gavin Williamson, the Secretary of State for Health and Education respectively, to meet him in Westminster to discuss installing defibrillators in every school across the UK.

His latest action follows two letters the Sky Sports pundit and Mark King from the Oliver King Foundation sent to both Mr Javid and Mr Williamson asking them to talk with them about changing legislation around lifesaving defibrillators. 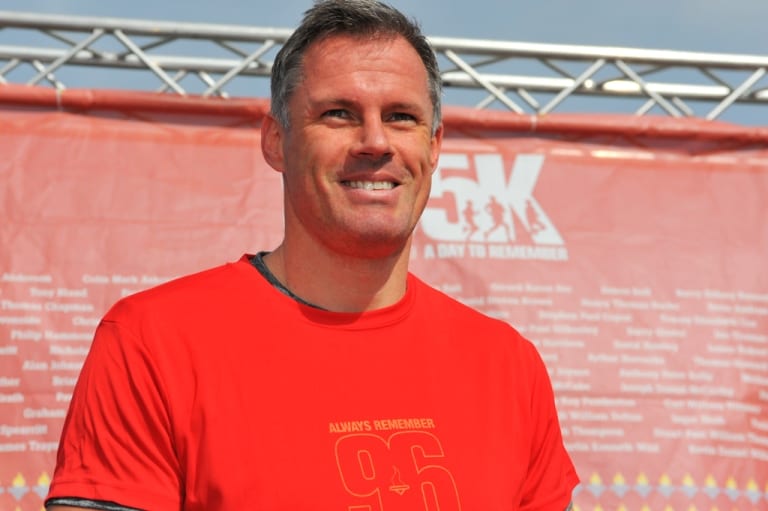 Neither MP has yet responded, despite Mr Williamson promoting himself as a defibrillator champion and more than 130 cross-party MPs backing the Oliver King Foundation campaign to make it mandatory for every school to install defibrillators on their premises in order to save lives.

“Oliver King was a promising young footballer when he died following a sudden cardiac arrest in school. His mum and dad have been fighting for a change in legislation since then, in order to make it mandatory for all schools to have lifesaving defibrillators.

MORE - KEY QUESTIONS ANSWERED: What do the new travel rules mean for holidays?

“Chirstian Eriksen’s collapse during the recent Denmark vs Sweden match proved the power defibrillators have to save lives. It makes no sense that they are not required by law in all schools and this needs to change.

“I am stepping up efforts to work with the Oliver King Foundation to campaign for a change in legislation. We’ve written to the Secretary of State for both Health and Education to ask for an urgent meeting with them in parliament.

“We are yet to receive any response but we’re hoping to meet them in the coming weeks.”

Official figures show that 12 young people die every week from Sudden Arrhythmic Death Syndrome (SADS) and yet lifesaving defibrillators are not legally required in all schools. 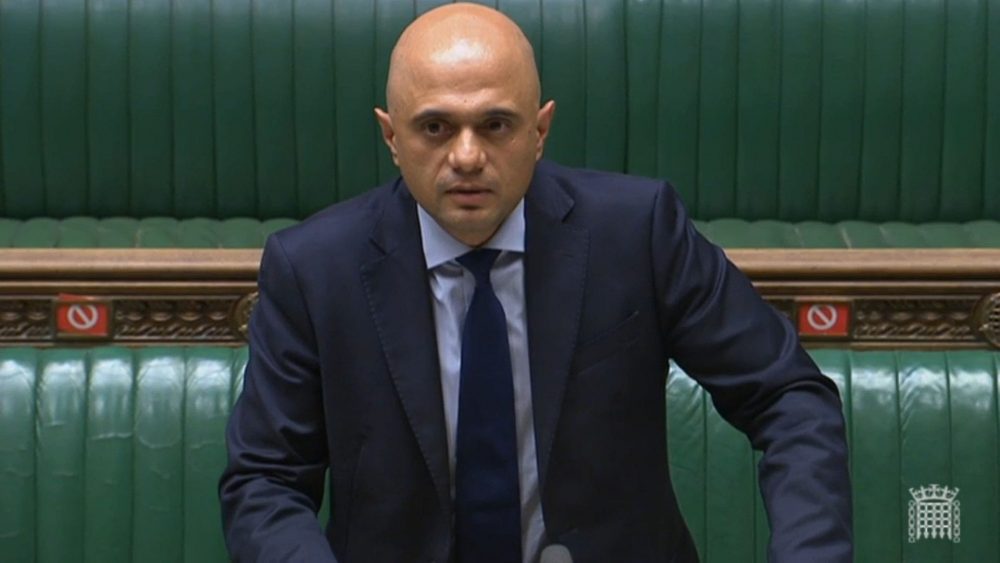 Oliver King was just 12 years old when he died of SADS on March 2, 2011 after suffering a cardiac arrest when competing in a swimming race during a PE lesson at school. There was no access to a defibrillator and the much-loved youngster tragically died.

The Oliver King Foundation was then founded by Mark King, Oliver’s dad, in 2012 and the charity has been campaigning ever since for a change in the law, lobbying the government to act on an issue that was thrown back into the spotlight this summer when Denmark star Christian Eriksen suffered a cardiac arrest while playing in the Euro 2020 tournament.

Eriksen’s life was saved thanks to medical staff having access to a defibrillator but they are not mandatory in all schools, instead the Department for Education only recommends that all schools have access to lifesaving defibrillators.

“Simply, the current legislation does not go far enough and Eriksen’s case unequivocally served as a reminder of how important the availability of defibrillators are.

“Fortunately, the swift action of his teammates, world-class medical staff, and critically the availability of a defibrillator saved his life. Eriksen was lucky but my son was not.

“Oliver was a brilliant boy who excelled in school and was phenomenal at sports. His hidden heart condition took him from us.

“SADS kills 12 young people every week and yet astonishingly lifesaving defibrillators are not mandatory in all schools.

“Our campaign has received significant support from MPs of all parties and as an organisation we have placed 5,500 defibrillators in schools and organisations across the UK, and have trained over 100,000 people in CPR and the use of defibrillators.

“Our work has saved 56 lives to date and increases each week.

“However, the lives of young people will continue to be put at risk until legislation is changed to make defibrillators a mandatory part of school life.”