Jazz is back at Ma Boyle’s and there’s a special show at Tempest on Tithebarn - The Guide Liverpool
Contact Us Advertise with The Guide Our Video Services Follow us:

This very special moment has been a long time coming, with live music finally back at the historic venue which is celebrating its 150th anniversary in 2021.

Expect sultry grooves and aural delights each Saturday in August and September from some of the finest artists dropping in. It’s free entry for all Jazz Saturday shows which start from 8.30pm. Reservations via www.maboyles.com 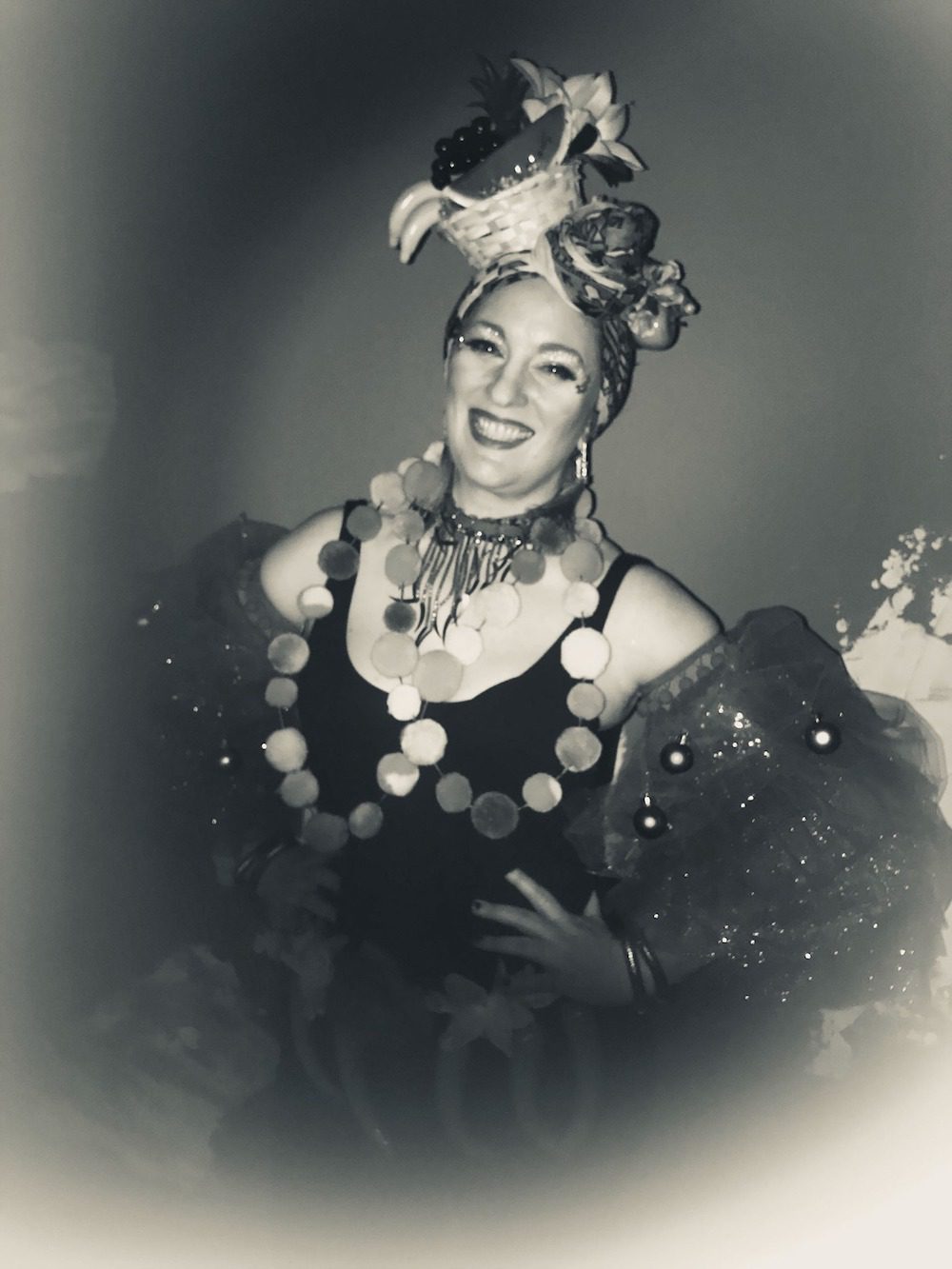 Baiana’s live performances celebrate the music of Brazil with a treasure chest of classic Bossa Novas, seductive sambas and Latin inspired arrangements of other well-known standards

Liverpool’s own Blind Monk segueing across Black Sabbath, Stranglers and Coltrane to create hard and fast sax and bass.

The North West’s most acclaimed saxophonists, Dean Masser Duo, drop into May Boyle’s on Saturday 21st August. A former member of the Jack Parnell Quartet, who recorded a live album during a week-long stint at Ronnie Scott’s. Since then, Dean has played alongside many of the leading names in British jazz at numerous venues and festivals. 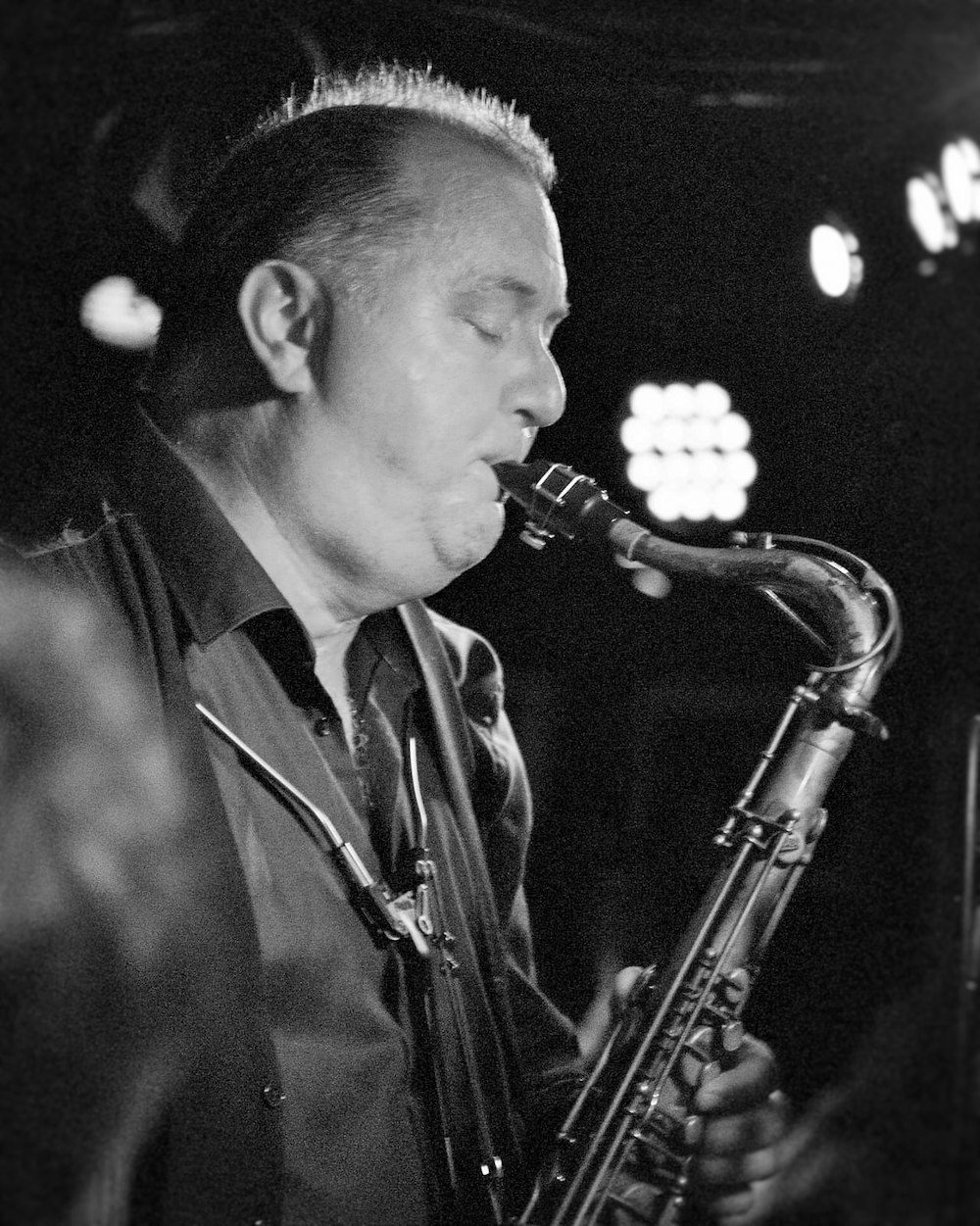 Baiana return for a second date.

Father and son guitar duo from the Wirral, who specialise in playing Jazz Manouche (Gypsy Jazz) guitar in the style of the great Django Reinhardt. Taking influences not only from Django, but also from modern day Gypsy Jazz guitarists, Spanish music and they apply it to a hot-club swing Gypsy Guita.

Renowned Saxophonist, Clarinetist and Arranger, Frank Griffith developed his distinctive New York jazz sound living and performing in the city for over 20 years. Counting Joe Henderson Lester Young, Duke Ellington and Burt Bacharach as some of his main influences, Frank plays many forms of jazz including modern, mainstream and traditional alongside funk and soul.

And then further ahead:

Julian Costello is a London-based musician, composer and teacher whose Julian Costello Quartet embrace energetic and melodic performances with humour. The quartet features renowned musicians Maciek Pysz on Guitar, Yuri Goloubev/Jakub Cywinski/Michele Tacchi on Bass and Adam Teixeira/Eric Ford on Drums/Percussion. They have played venues in London to sell out crowds, toured England thanks to fantastic support from The Arts Council of England, and also France, Poland, Germany and Belgium. Catch them at Tempest on Tithebarn’s subterranean club Kol Box for this intimate show. £6 entry / tickets available from www.skiddle.com