Jennifer Ellison tells us about her Jelli Studios virtual dance masterclasses - The Guide Liverpool
Contact Us Advertise with The Guide Our Video Services Follow us:

The World of Dance competitors and international performers will give special online sessions tomorrow in Jelli Live Intensive, the latest online class to be organised by the Jelli Studios founder.

Jennifer – who rose to fame as Emily Shadwick in Phil Redmond’s Channel 4 drama Brookside and who made her international film debut in the 2004 adaptation of The Phantom of the Opera directed by Joel Schumacher – is delighted to be launching the masterclass of some of her own dance idols: “I just started to think about who I’d love to see and started messaging them and the response has been great,” she says.

But better still is the feel-good factor it’s giving the students, for whom she started it in the first place. 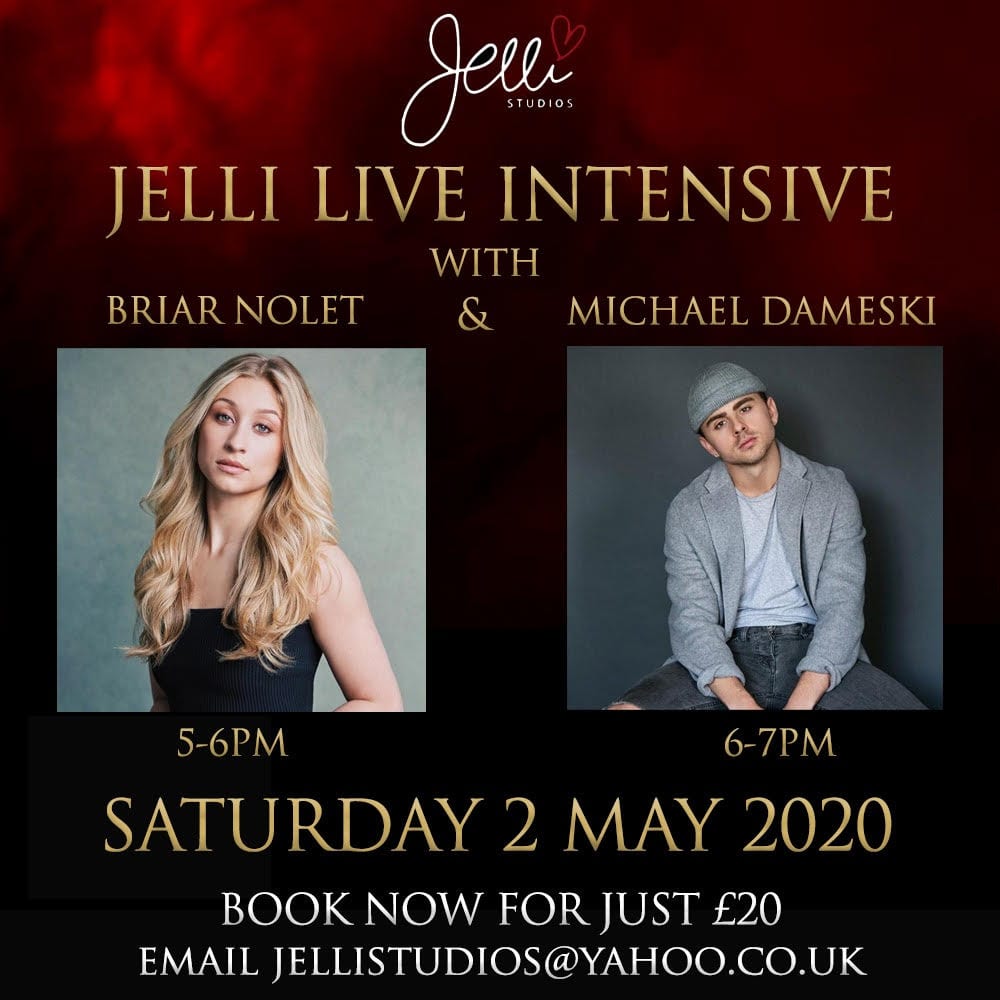 With the dance studios and college closed, Jennifer explains: “The masterclasses came about because the students were getting a little bit down in the dumps because of lockdown and their mental health was not in a good place for some.

“They had gone, many of them, from dancing in the studio for several hours a day and, for some, seven days a week, surrounded by their friends to being stuck at home or stuck in a room with no-one.

“At first I had the idea to lift them and give them a boost, and asked dance teachers who I respected from around the country to do a live masterclass. I have a lot of students on scholarships, many from underprivileged backgrounds and others who have been going through bad times with ill-health, so I kept cost to a minimum because I saw this as a chance for me to give back.

“And it was really successful. The students loved it, I had amazing feedback from them and their parents – and of course, the question after was ‘what are you going to do next?’.”

With the pressure on it was back to the drawing board for Jennifer, whose pupil Harrison Vaughan got to the finals of this year’s Greatest Dancer competition.

And instead of staying in the UK, she started thinking about asking dance stars further afield to take part.

“It’s really hard to get American stars over here – and impossible at the moment – because of the cost and flights, so I started thinking about who my idols were and who my students looked up to, and began messaging them.

“The response was incredible.” 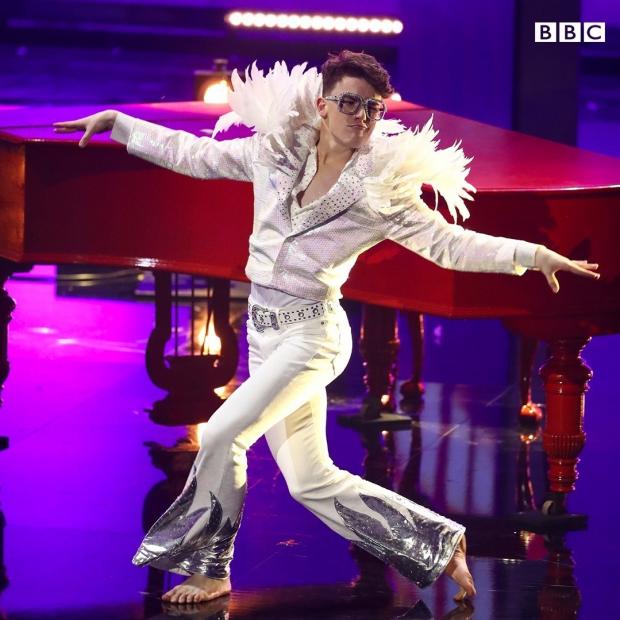 Last week Jennifer virtually brought mother and daughter dancers Autumn and Krista Miller, and Mark Meismer, to Jelli Studios with more than 100 people signing up to the class from as far afield as the US, Canada, Finland and Australia – as well as the UK and Merseyside (and including West End dancer Josh Denyer from Mary Poppins)!

“The dancers enjoyed it as much as the students and said they now have to come to the Studios and to the UK,” adds Jennifer. “And what was really special is that five students were chosen to dance live with them which they just loved.”

This week she is welcoming Briar and Michael.

Briar Nolet is a Canadian dancer who is known for starring as Richelle in TV programme The Next Step. She came fifth in the World of Dance competition last year – after which Jennifer Lopez invited her to perform on her It’s My Party Tour.

Australian Michael Dameski was runner up on World of Dance in 2018, appeared on hit show So You Think You Can Dance? and has starred in Billy Elliot both in Sydney and on Broadway.

Says Jennifer: “The most rewarding thing for me is the feedback from the students and their parents, and I couldn’t have imagined something so amazing could come from an idea I’d had just sitting on the couch.

“Nothing compares to a dancer being in the studio, but to have these stars in your living room is the next best thing. And you don’t have to be advanced to join in, you’re in the safety of your own home and the dancers do more simple options too, so anyone can join in.”

Jennifer said lockdown was difficult both emotionally and financially for everyone. 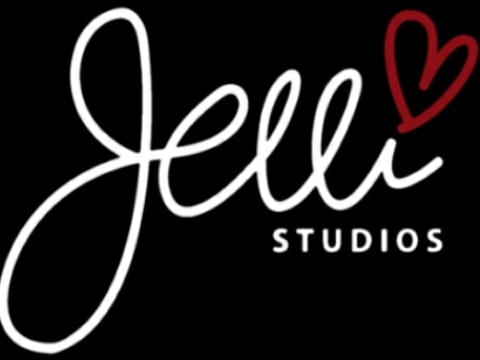 “It is difficult. We are still paying staff and it’s hard,” she went on. “But from a very early stage when I realised the studios and college had to close I realised I could sit back and cry, or I could do something about it.

“We can still teach and do things, we can still run classes and that’s what we are doing.

“Nothing beats being here, dancing in the studio, but the bigger picture is about staying safe while providing the best possible training and opportunities we can for students.”

She can’t wait for tomorrow’s live masterclass, although she admits it’s nerve-racking.

“The first time I pressed ‘live’ my heart was beating out of my chest so it’s definitely been a learning curve for me,” she smiles.

“But the feedback has been incredible and after the fourth masterclass tomorrow, we’ve got someone really big for number five!”

Both classes cost total of £20. To book email [email protected]