Jodie Comer and Stephen Graham to star in new Liverpool-based drama together - The Guide Liverpool
Contact Us Advertise with The Guide Our Video Services Follow us:

Commissioned by Channel 4 and produced by The Forge (Roadkill, The Accident) in association with One Shoe Films, Help (w/t) will receive investment and support from Liverpool Film Office through its Liverpool City Region Production Fund, using funding from the Liverpool City Region Combined Authority’s Strategic Investment Fund.

It is the first of several high-profile productions that the Film Office is set to announce support for in the coming months, as part of Liverpool City Council and the Combined Authority’s joint strategy to reinvigorate the region’s film and TV sector in the wake of COVID-19.

Set in a fictional Liverpool care home, Help tells the moving story of the relationship between a young care home worker (Comer) and a patient (Graham), whose lives are changed forever by the onset of the coronavirus pandemic last Spring.

BAFTA-winning Jodie made a point of thanking Stephen in her 2019 winner’s speech for the vital support he gave early in her career including introducing her to his own agent.  The two previously worked together on another Liverpool-based series, BBC’s Good Cop.

Help (w/t) is written by BAFTA-winning writer, Jack Thorne (His Dark Materials, National Treasure), who Stephen collaborated with on The Virtues, and helmed by acclaimed director, Marc Munden (The Third Day, The Secret Garden), who also is making a return to Liverpool after his imaginative take on Channel 4’s Utopia. It is executive produced by George Faber (Roadkill, The Accident), Beth Willis (Doctor Who), Jack Thorne, Marc Munden, Stephen Graham and Jodie Comer, with Jenny Frayn (The End of the F*cking World S2) producing. 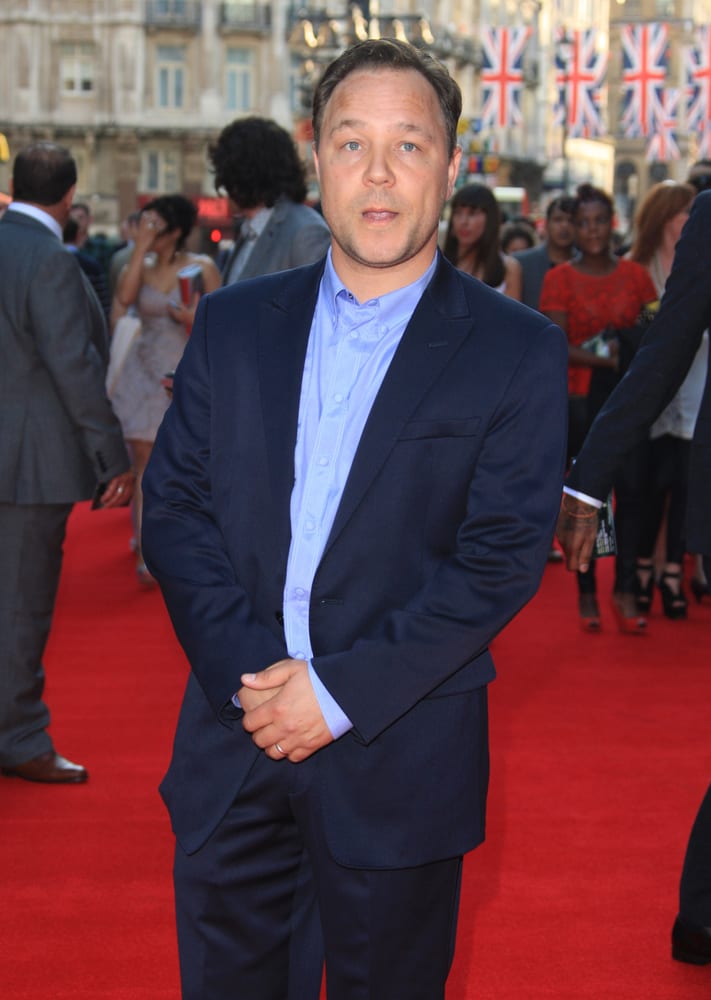 It will be distributed by all3Media International.

“I am, of course, thrilled to finally be working alongside Stephen and the supremely talented Jack, Marc and those at Channel 4.  For us to be able to explore such a relevant and emotive story through the eyes of such beautifully real characters, and in our home city of Liverpool, is a real honour.  We’re determined to do justice to so many of the untold stories and heroes that have been affected as a result of this crisis and to handle them with care.”

“Jack is one of the greatest and most truthful writers of our generation and in Help he has crafted a profoundly important piece of social realism. I’ve wanted to work with Jodie for ages, and together we’re hugely passionate about shining a light on one of the biggest tragedies of our time and the people at the heart of it.”

Events are back @MandSBankArena for Christmas and 2021 looks bright too.

“Our Funds are all about generating high-quality content in the Liverpool City Region and creating real opportunities for our diverse local crew and businesses. Help is precisely the sort of compelling, state of the nation drama that the city excels at and we’re delighted to partner with The Forge and Channel 4. It also marks the professional homecoming for Jodie and Stephen – an outstanding duo of Scouse talents”