Jodie Comer has described the leap from television acting to starring in Hollywood films as 'intimidating'. - The Guide Liverpool
Contact Us Advertise with The Guide Our Video Services Follow us:

Jodie Comer has described the leap from television acting to starring in Hollywood films as ‘intimidating’.

She told the PA news agency it was “intimidating” making the move to Hollywood and “just realising how huge it is and how much of a machine it is”.

“And I think I’d always kind of told myself that film acting was different to TV acting, and you were either made for one or made for the other, and so it was quite a relief to get there and go, ‘OK, we’re all working towards the same thing. I prepare the same’.”

“So, I really found my feet as we were filming, which is always the way.

“It’s really weird, I remember doing season one of Killing Eve, and I didn’t feel like I knew what I was doing until like episode six, which is a long way in.”

She said the film explores the “heavily male-dominated industry” of computer gaming.

“You see what Millie’s experienced, and how she is faced with that in her own life,” Comer added.

“So I really hope that sheds light on that, but I also love that she’s the one who ultimately gets herself out of it and fights for what she believes and gets the results that she sets out to do.” 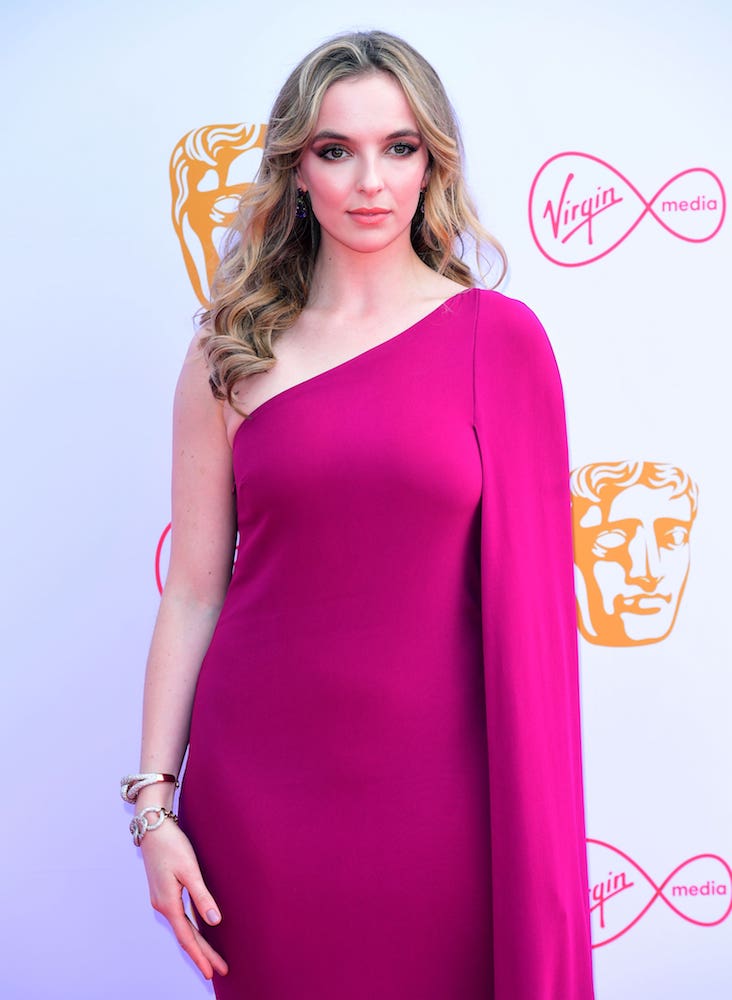 Comer said performing stunts for the film was “hard”.

“I remember when I got to Boston, and I had an hour of my own kind of personal training and then there was like three hours with the stunt team, and it’s very much like a dance,” she said.

“It’s all based on choreography, and they were so incredibly patient and just going over it and over and over it, to a point where I felt confident enough to do it.

“There’s one particular sequence within the film which I think took like four or five days to film, and I was so determined to do as much as I possibly could.

“And I did – but I also had an incredible stunt double called Hayley Wright, who did all the really cool stuff.”

Free Guy now out in cinemas.