Jodie Comer talks about new movie Free Guy and how it's been working with Ryan Reynolds - The Guide Liverpool
Contact Us Advertise with The Guide Our Video Services Follow us:

The Liverpool-born actress, 28, appears in the sci-fi comedy about a video game world as Millie, also known as Molotov Girl, while Hollywood actor Reynolds plays a bank teller who realises he is in a simulation.

The film was originally set to be released in July last year before being pushed back due to the pandemic.

Speaking at the Free Guy premiere in London, Comer, known for her portrayal of assassin Villanelle in drama series Killing Eve, said Reynolds, 44, was the perfect co-star.

She told the PA news agency: “It was incredible, he’s so wonderful. What you see is what you get with Ryan.

“From the moment I met him, I flew to New York for my first audition, which was the first day after finishing season two of Killing Eve. And he’s wonderful, he creates such a relaxed atmosphere on set that really enables everyone to kind of relax and do the best job.

“And he’s hilarious, which makes everything more fun.” 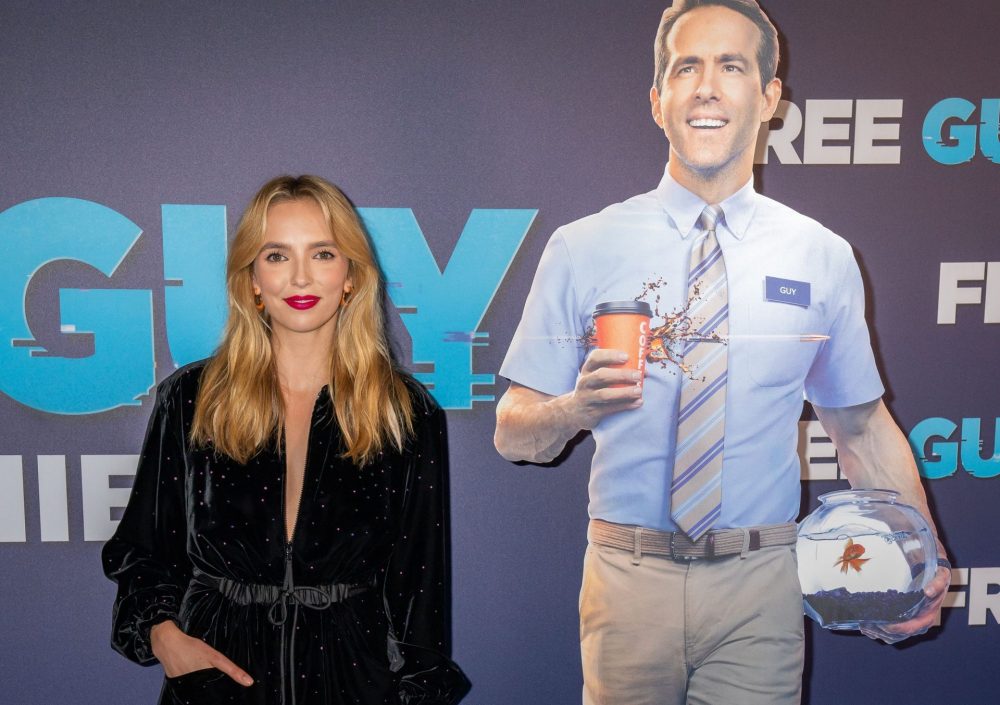 While Free Guy fell victim to the pandemic’s impact on the Hollywood release calendar, Emmy and Bafta award winner Comer believes the delay will allow fans to view the film in a different light.

“For me it almost feels like the film has been released when it should,” she told PA.

“It’s been really interesting hearing some feedback and reviews and what people are actually taking away from the film. I think they’re really surprised by how much heart it has. And I think that’s hugely down to the experiences that everyone’s been having over the past year or so.”

Reynolds is not the only Hollywood star Comer has been working with.

She will star in Sir Ridley Scott’s historical epic The Last Duel alongside Matt Damon and Ben Affleck when the film is released in October.

Comer described the process of learning from A-listers as “amazing”. 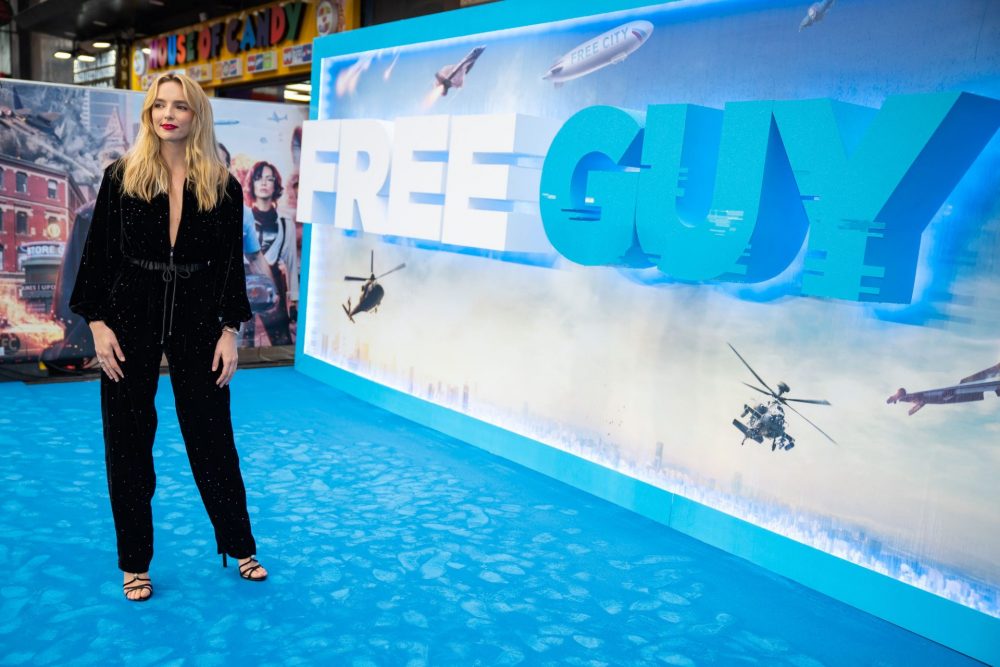 “They’re just really normal,” she said. “It’s so funny, I think we tend to put these people on kind of a pedestal and they’re incredible, but they’re also human and they’re very real and lovely and down to Earth.

“So it’s been such a pleasure being able to work with them and learn from them. It’s been amazing.”

Free Guy will be released in cinemas on August 13.