John Bishop included in huge star-filled Celeb Bake Off lineup - The Guide Liverpool
Contact Us Advertise with The Guide Our Video Services Follow us:

The lineup for this year’s Great Celebrity Bake Off couldn’t really be anymore perfect with John Bishop joining the likes of Nick Grimshaw, Anne-Marie, Stacey Dooley and more. Here is what you need to know about the 20 celebrities taking part. 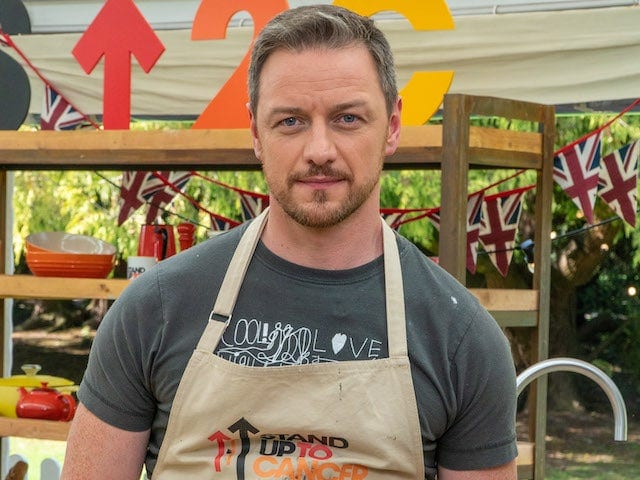 The Golden Globe-nominated actor played a young Charles Xavier in the X-Men film series and most recently appeared as Lord Asriel in the BBC adaptation of His Dark Materials.

The retired middle distance athlete specialised in the 800 metres and 1500 metres events and won gold for both at the 2004 Olympics in Athens. 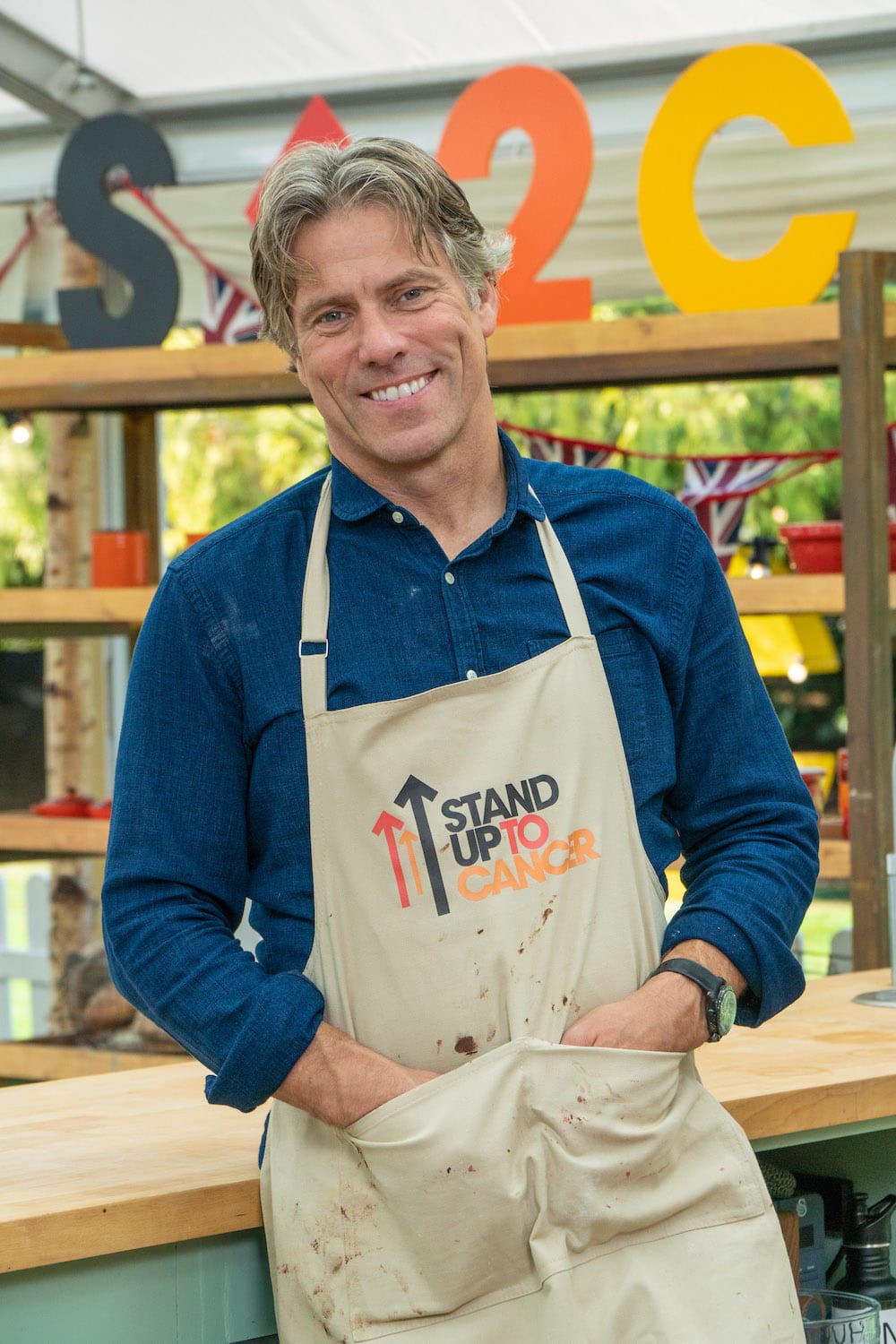 Liverpool-born comedian and actor Bishop was recently cast as a companion in Doctor Who.

After making a name for herself fronting investigative documentaries for the BBC, Dooley won Strictly Come Dancing alongside professional dance partner and now-boyfriend Kevin Clifton. 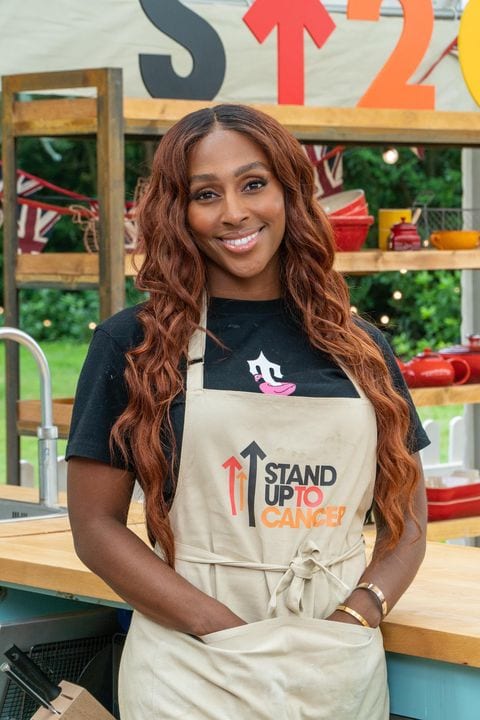 Burke won the fifth series of The X Factor in 2008 and has since released hits including Hallelujah and Broken Heels. 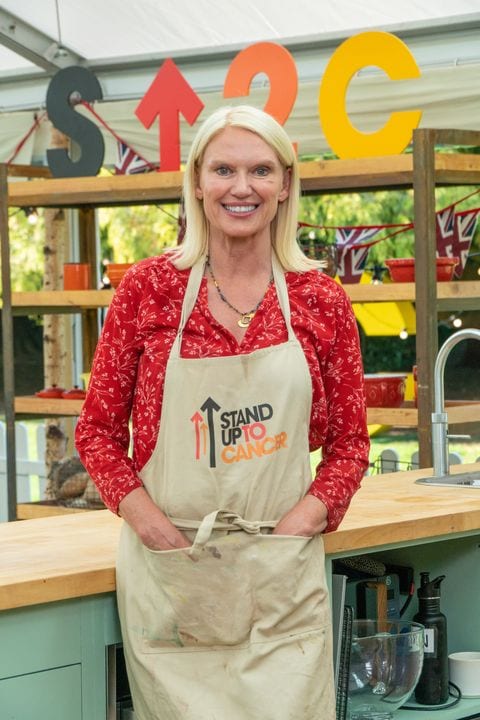 Rice became a household name nearly 40 years ago on Channel 4’s game show Treasure Hunt. She launched her own series, Challenge Anneka, in 1989. 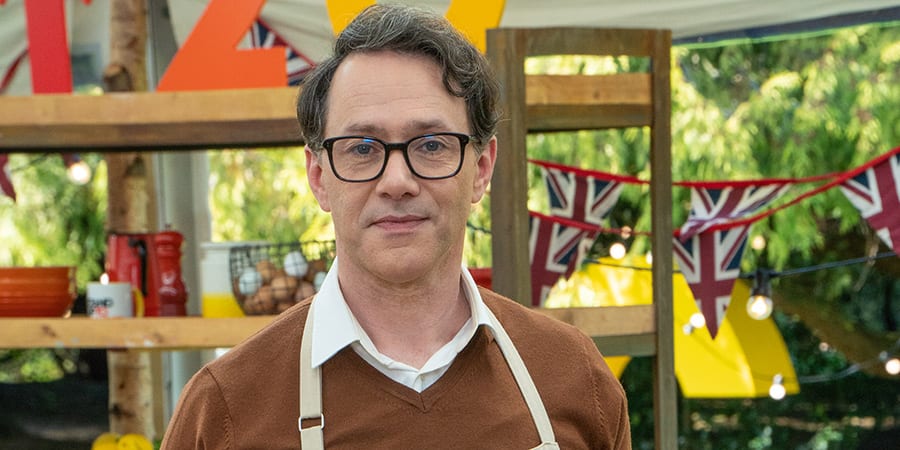 The actor and writer was one of the brains behind cult sketch show The League Of Gentlemen and also co-created comedy series Psychoville. 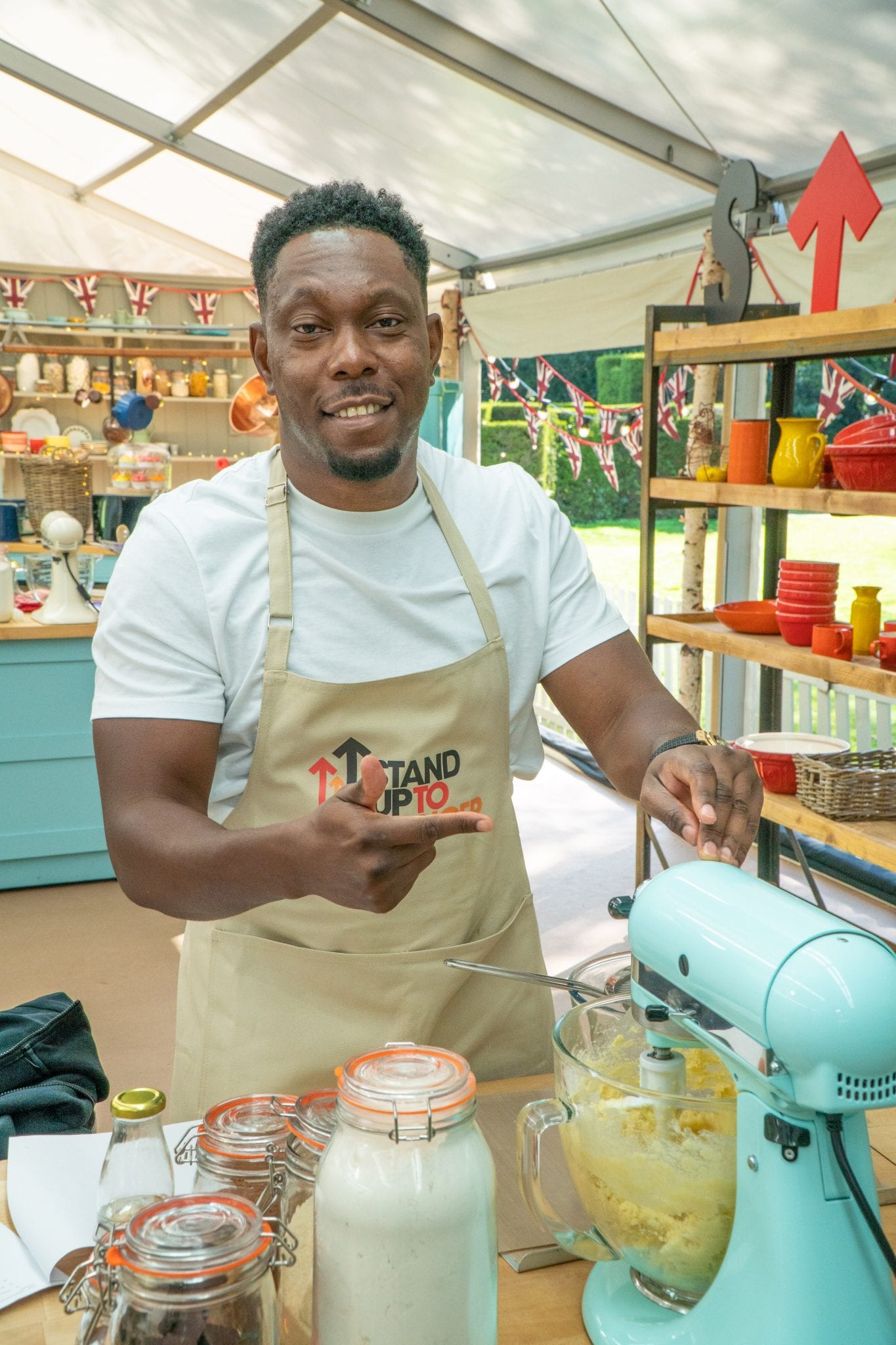 Considered one of the pioneers of the grime music genre, the east London rapper released his debut album Boy In Da Corner in 2003. 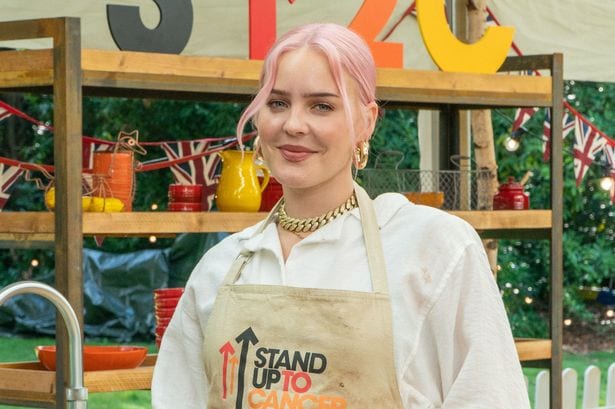 Pop star Anne-Marie, from Essex, has worked with artists including Clean Bandit and Sean Paul. 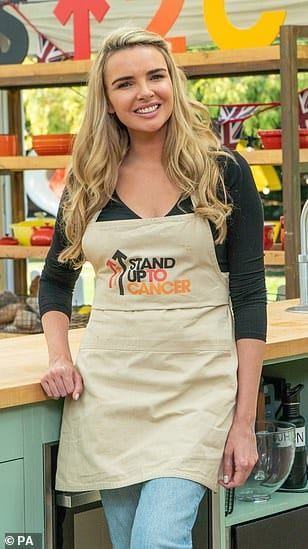 As part of Girls Aloud, the Irish singer scored four number one singles and two number one albums. 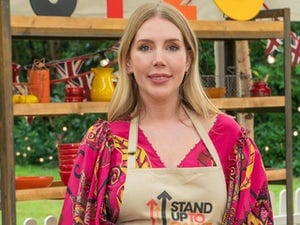 The Canadian comedian and actress is a regular face on shows including Mock The Week and Have I Got News For You and recently starred in her own Netflix series, The Duchess. 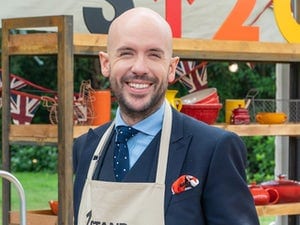 The comedian will make his debut as a competitor in the tent after hosting Bake Off: The Professionals and featuring regularly on the spin-off Extra Slice. 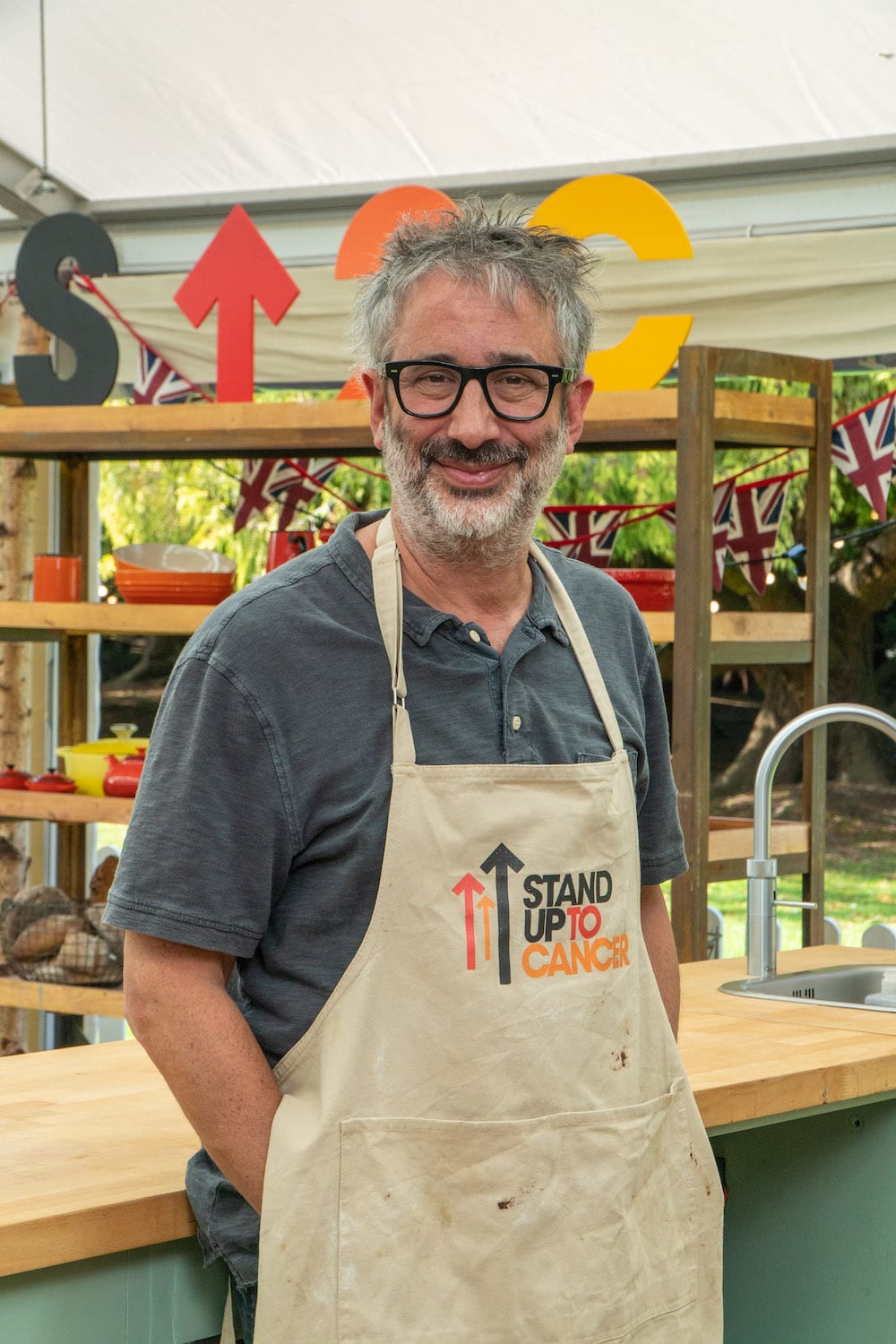 Best known for his comedy partnership with Frank Skinner and for writing the football anthem Three Lions, Baddiel is also a published author and has been outspoken on the issue of anti-Semitism. 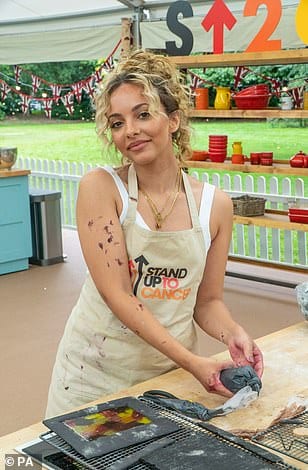 The Little Mix star found fame on The X Factor in 2011 and her girl band have become one of the country’s biggest-selling. 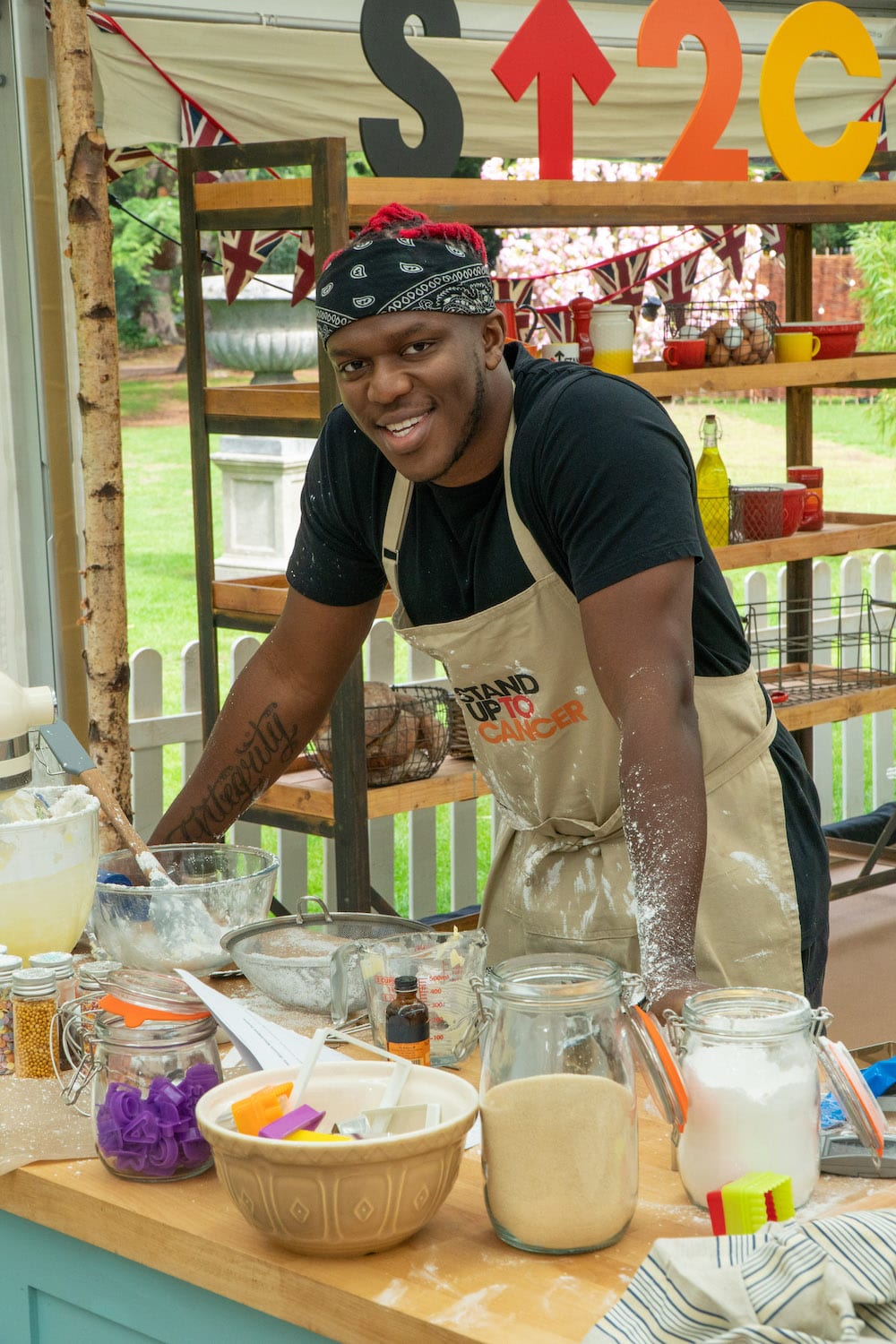 YouTube and rapper KSI, whose real name is Olajide William “JJ” Olatunji, has more than 22 million subscribers on the video platform and last year released his debut album. 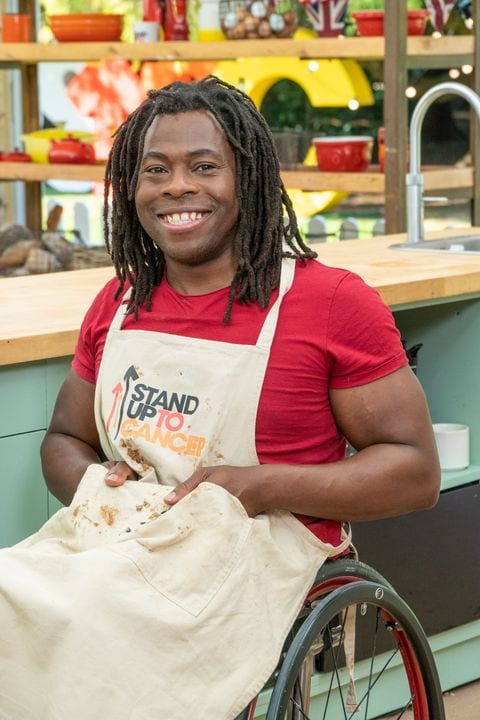 Having survived polio as a child, Adepitan went on to compete as a wheelchair basketball player at international level before moving into presenting. 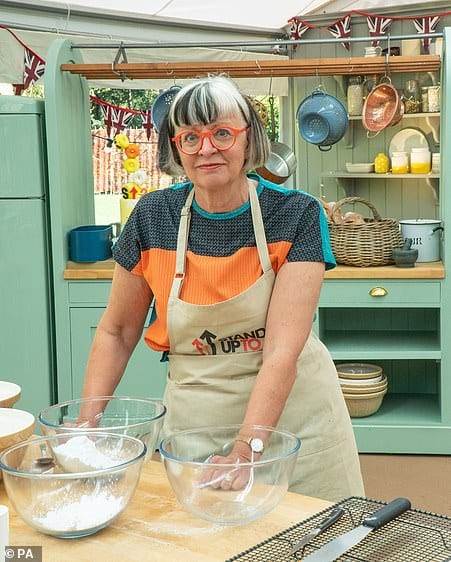 The renowned psychotherapist is known for her books, which include How To Stay Sane, and her documentaries for the BBC and Channel 4. 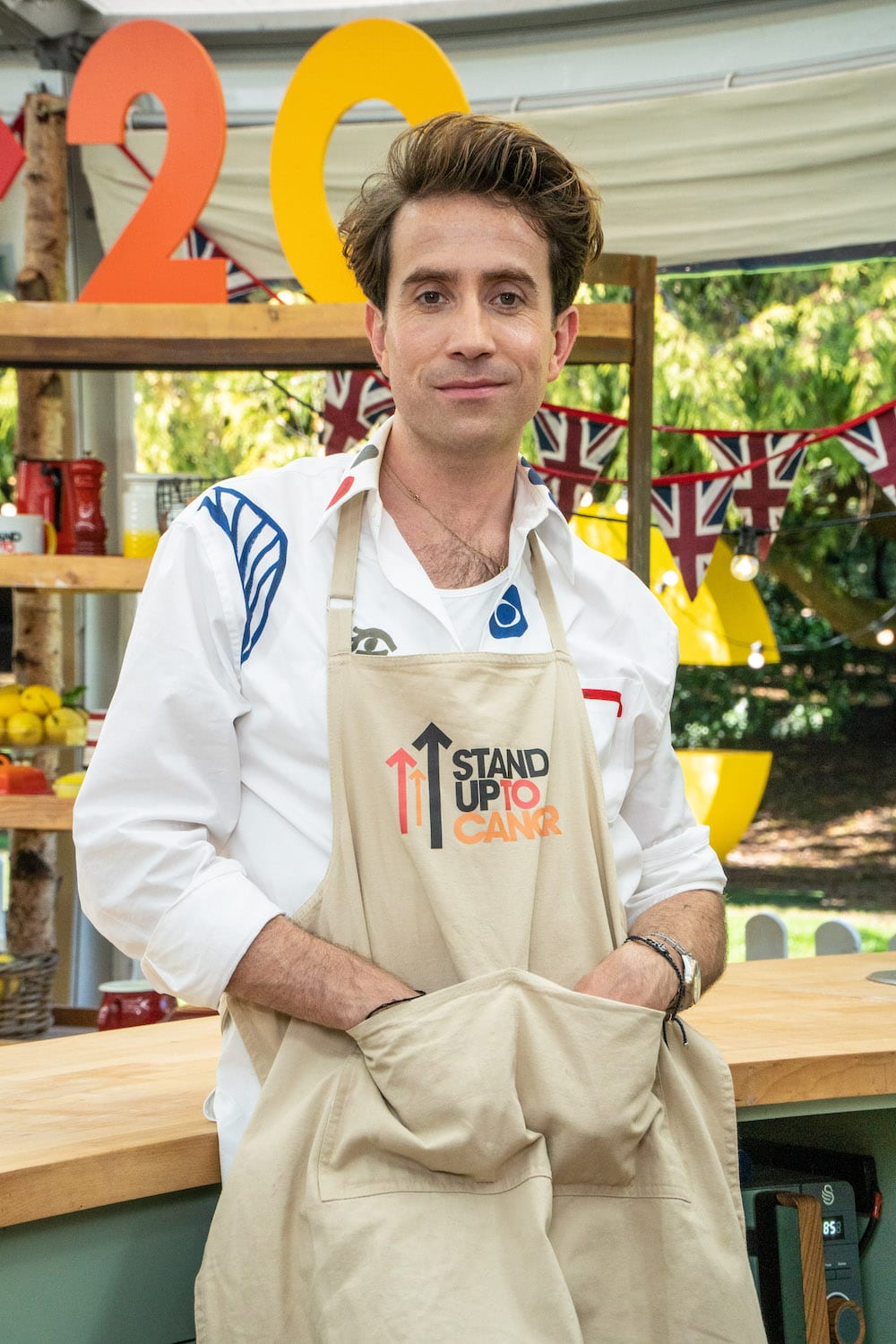 Known as Grimmy, the television and radio presenter has hosted a range of shows on BBC Radio 1. 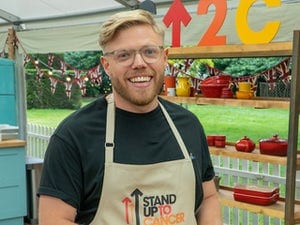 Best known for his comedy partnership with Romesh Ranganathan, Beckett’s credits include panel show 8 Out Of 10 Cats and narrating the reality series Celebs Go Dating.