John Bishop met brother of Bloody Sunday victim for Ireland show - The Guide Liverpool
Contact Us Advertise with The Guide Our Video Services Follow us: 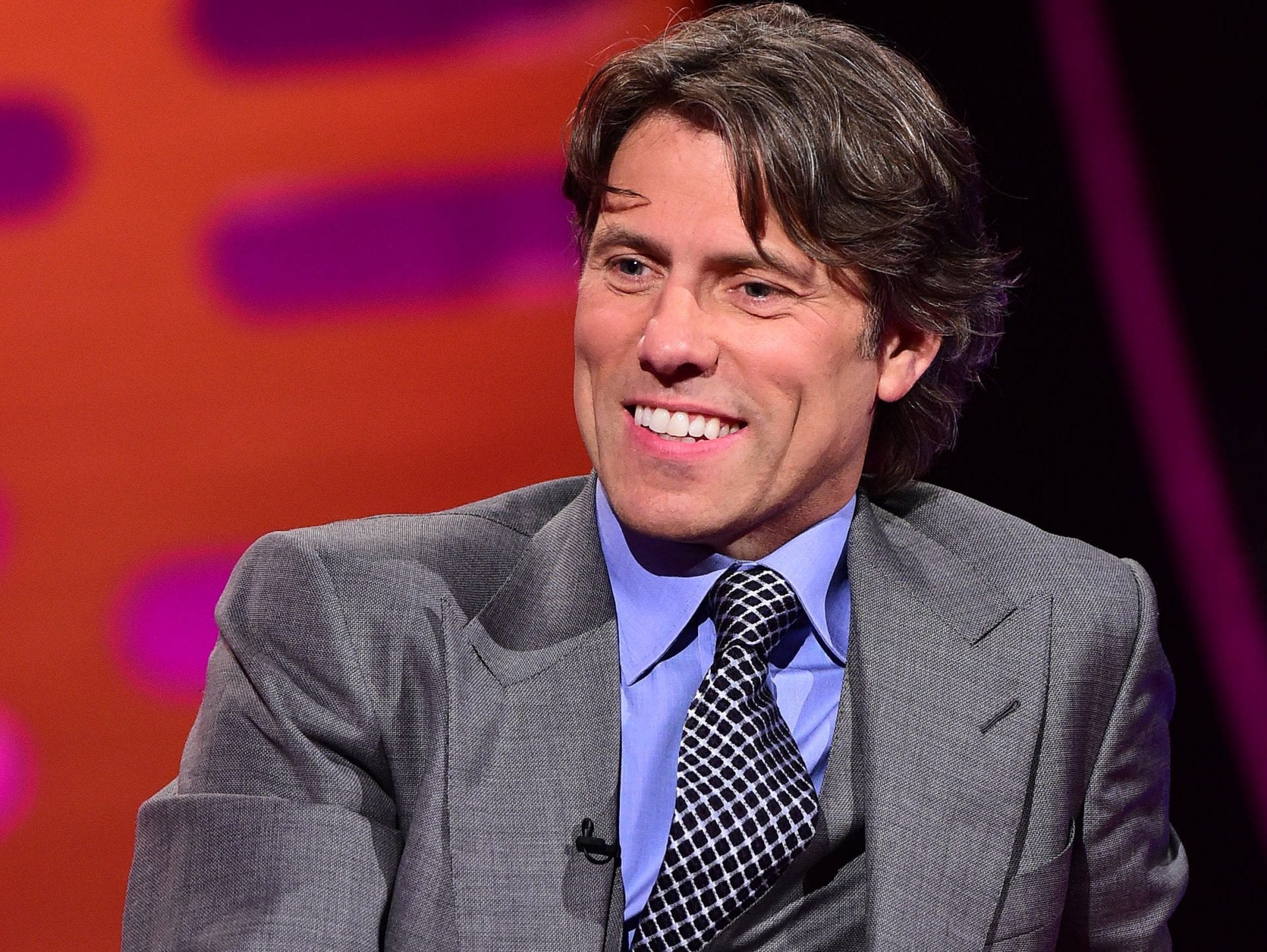 John Bishop’s new series will follow him round Ireland.

John Bishop has said he met people who experienced both sides of the Troubles for his new show about Ireland.

The comedian was followed by a camera crew as he travelled round doing warm-up shows at different venues for his Winging It tour.

He said: “When I went up to Derry (Londonderry), I met both sides of the community there.

“I met someone from the Protestant community, a guy called Stuart Moore who worked at The Siege Museum and was part of the Apprentice Boys who do the marching bands and then I met John Kelly whose brother was one of the victims of Bloody Sunday.

“I met them both in the same day to get the different sides to their experiences of the Troubles.

“Then in the night they both came to the gig and both sat by each other and were both laughing at the same bits, that was a particularly nice moment.”

The series came together just days before he travelled to Ireland and Bishop said the lack of planning led to an ad-hoc feel.

He said: “Because the filming wasn’t planned, as I mentioned, we decided to take a film crew two days before I went, you can only have a mishap if you’ve got a plan!

“Something can only go wrong if you know what you’re doing. Because we didn’t, nothing seemed to be too bad, to be honest!

“Although when we were up in Portrush, I had the brilliant idea of going swimming in the North Atlantic sea.

“It was five or six degrees and I went swimming in a swimming costume and obviously the director is saying, ‘The longer you can stay in, the better!’ so by the time I came out I nearly had hypothermia.

John Bishop’s Ireland is on ITV on April 26 at 8pm.