John Lennon’s family home in Allerton to go under the hammer - The Guide Liverpool
Contact Us Advertise with The Guide Our Video Services Follow us:

John Lennon rehearsed in the home with his bandmates from The Quarrymen including Sir Paul McCartney.

The home of John Lennon’s mother, dubbed the House of Sin, is expected to sell for £250,000 at auction.

The three-bedroom house on Blomfield Road in Liverpool played a significant role in both Lennon and Sir Paul McCartney’s musical development, the auction house said.

The pair, who would become founding members of the Beatles, rehearsed at the semi-detached house with The Quarrymen bandmates without fear of noise complaints from Lennon’s mother Julia.

Julia lived in the home with her husband John “Bobby” Dykins from 1950 until her death in 1958, with Lennon’s sisters Julia Baird and Jacqueline Dykins.

Lennon was a frequent visitor to the house, living with his aunt Mimi in nearby Menlove Avenue, the auction house said. 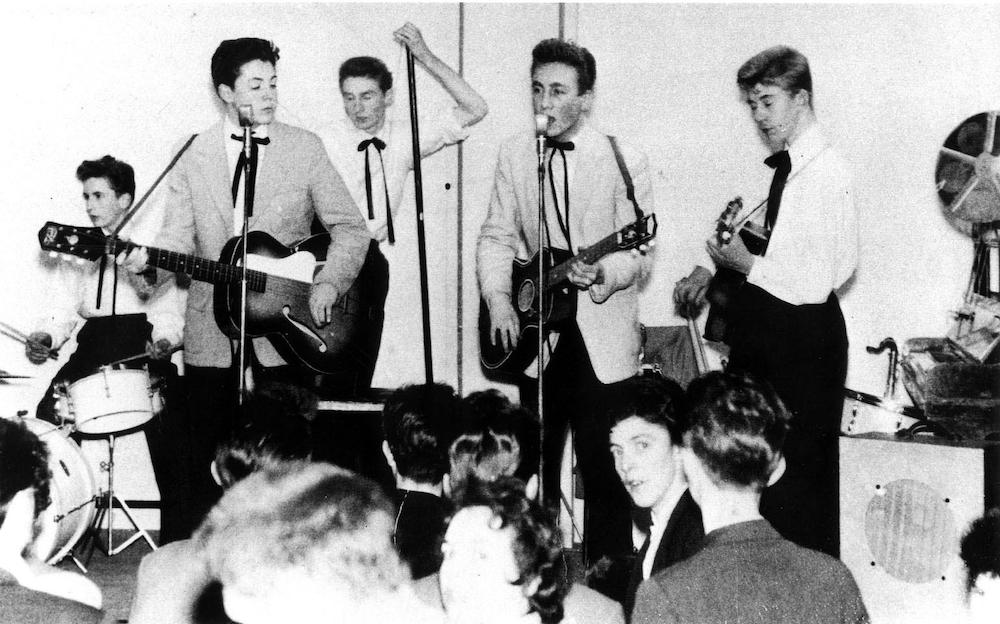 Sir Paul McCartney, 15, making his debut public performance with The Quarrymen, led by John Lennon at the Conservative club, in Liverpool (PA)

From Julia’s book Imagine This, she wrote:

“I shall never forget the hilarious bathroom jam sessions she shared with the budding Beatles.

“The bathroom in our little house in Blomfield Road was probably one of the smallest in Britain.

“To see John, Paul, George, Pete Shotton, Ivan Vaughan, my mother and probably a couple of hangers-on scrambling around inside, trying to find a place to sit, was like a comedy act.

“They would be squeezed into the bath, perched on top of the loo seat, propped up against the handbasin, squatted on the floor, and standing with one leg up on the edge of the bath to support a guitar.

“Even getting the door closed was a feat. They sometimes went on for hours, letting rip into all those now classic tunes like Maggie May, Besame Mucho, Alleycat, and the theme music from The Third Man.”

The home was dubbed the “House of Sin” by John’s aunt Mimi, the auction house said. 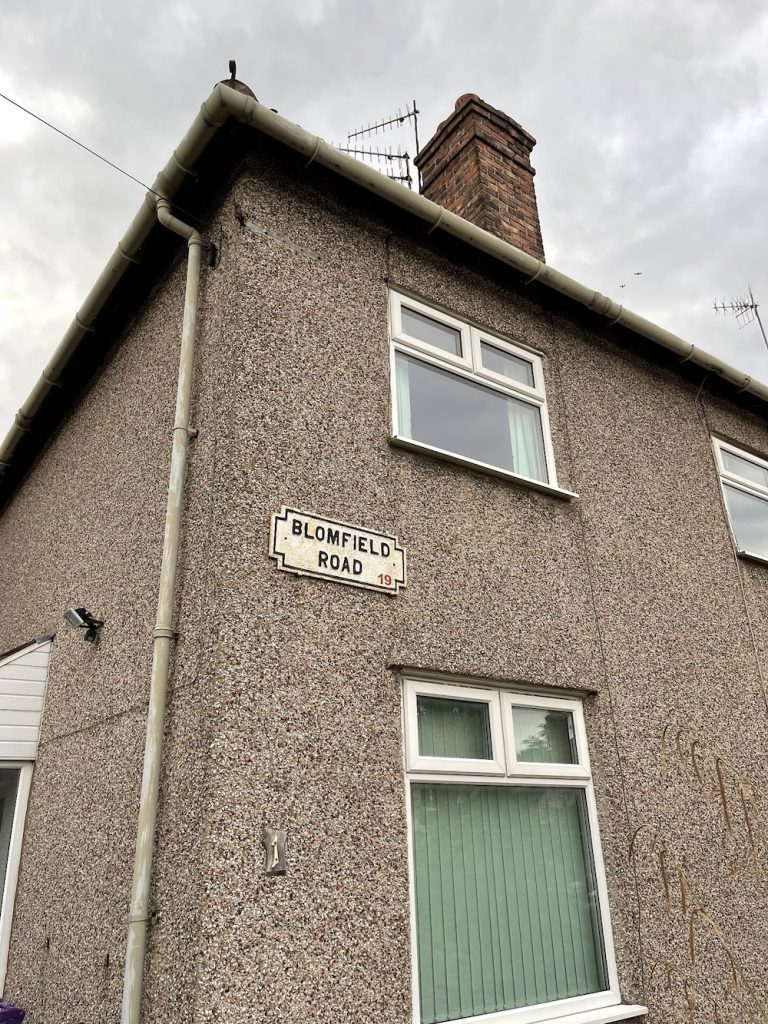 “This house is well known to Beatles fans and anyone who has even a passing interest in how the world’s most famous musical group came to be.

“We saw worldwide interest in our recent sale of George Harrison’s childhood home and we expect possibly even greater attention on this property.

“It has huge historical importance, is in a great area and is an established part of the Beatles tours around the city. We are excited to see what it will achieve when the sale ends.”

The online-only auction will finish on September 26 at 7pm.

Find out more about the Beatles childhood homes on the National Trust website HERE.