Jurgen Klopp has been nominated in the 2022 British LGBT Awards - The Guide Liverpool
Contact Us Advertise with The Guide Our Video Services Follow us:

Jurgen Klopp has been nominated in the 2022 British LGBT Awards

The British LGBT Awards has today (Tuesday 15 February) released its shortlist ahead of the annual ceremony which will take place in London on Friday 24 June.

The Awards, in association with headline sponsors Macquarie and Tesco, celebrate leading LGBT+ activists, allies and celebrity figures who have worked to advance the rights of LGBT+ people during the past 12 months. 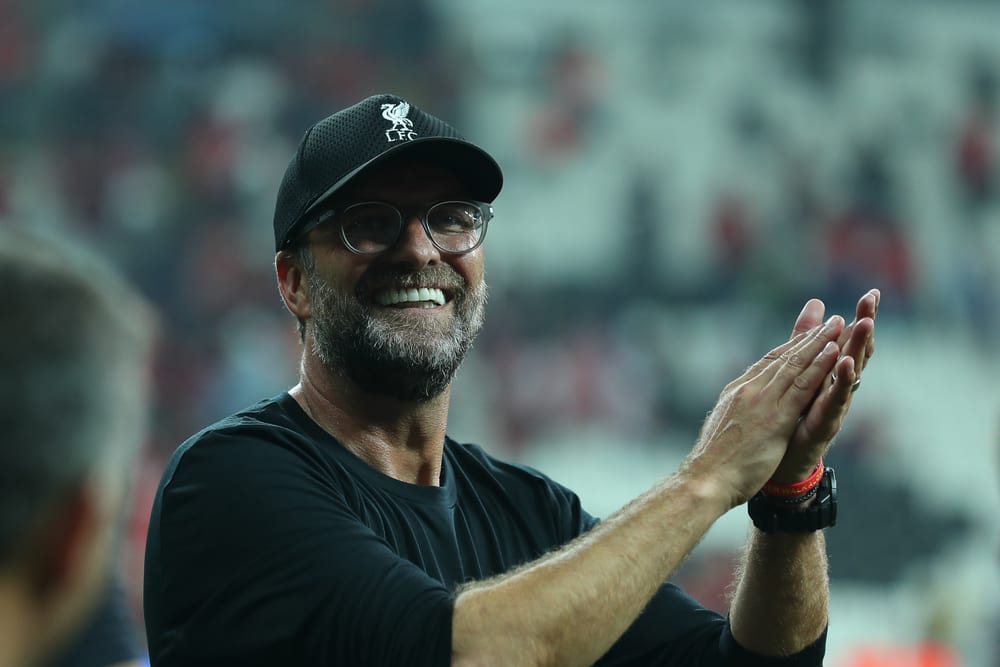 Klopp is a major supporter of the LGBT+ community, having backed Rainbow Laces while also sitting down with Liverpool supporters group Kop Outs in August 2021 to discuss the issue of abhorrent fans singing homophobic chants, it’s imact on LGBT+ supporters and why it should never happen again.

Alan Carr, Steps, Lady Gaga and Olly Alexander are amongst other big-names nominated at the 2022 British LGBT Awards.

Pose stars Billy Porter, MJ Rodriguez and Indya Moore and are all in the running for the Celebrity of the Year gongs alongside Crown actress Emma Corrin, while multiple Grammy and BRIT Award-winning artist Dua Lipa, non-binary singer-songwriter Sam Smith, British rapper Lady Leshurr and Tradgedy band Steps will battle it out for the MTV-sponsored Music Artist of the Year accolade.

BBC’s poignant documentary Freddie Mercury: The Final Act has been shortlisted for the Media Moment prize. The acclaimed programme, starring Brian May and Roger Taylor plus The Who’s Roger Daltry, powerfully told the extraordinary story of Freddie Mercury’s life and how – after his death from Aids – Queen staged one of the biggest concerts in history to celebrate his life and challenge the prejudices around HIV. 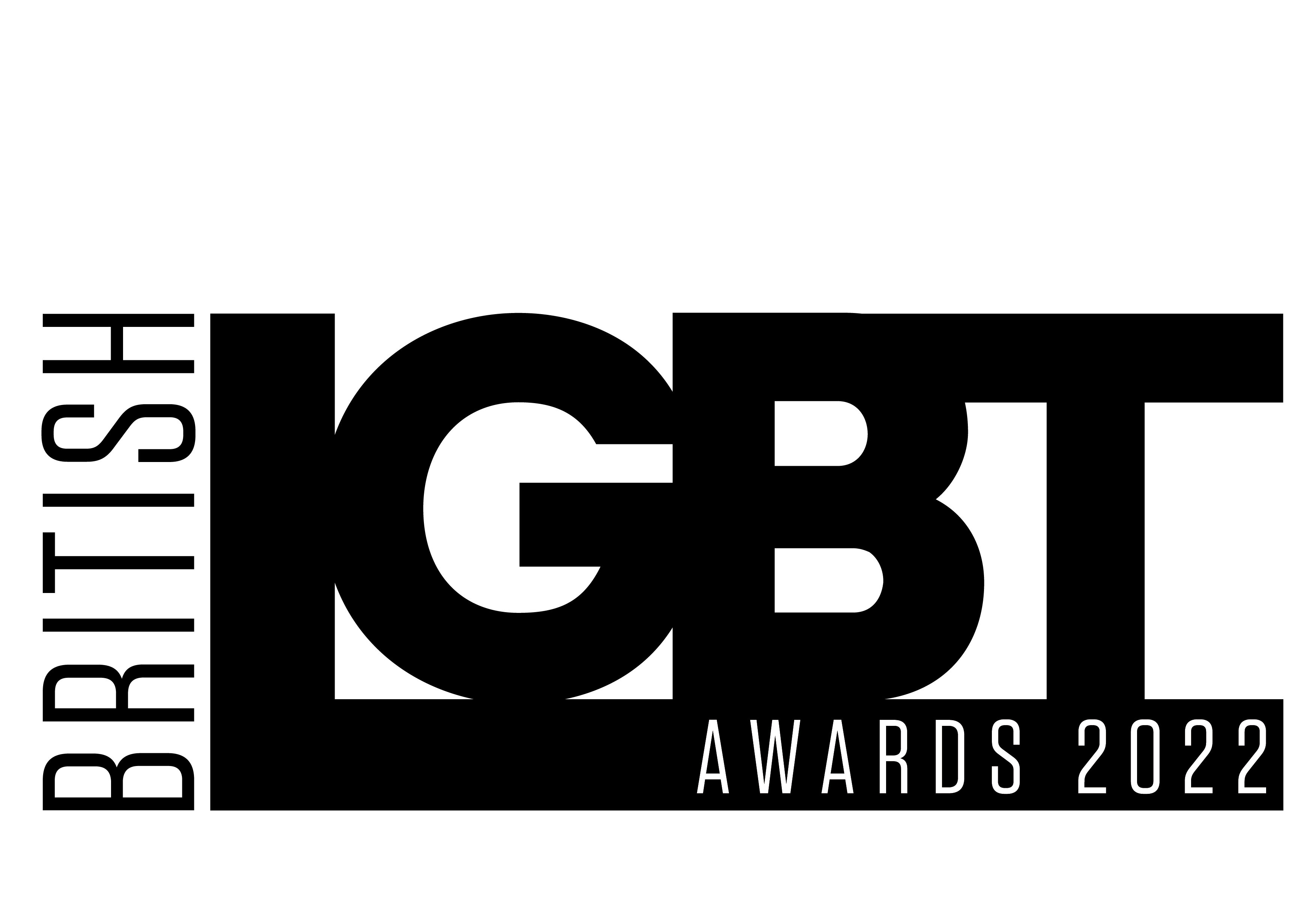 Josh Cavallo, the first top-flight footballer to come out as gay, the first same-sex male partnership featuring Johannes Radebe and John Waite on Strictly Come Dancing and Victoria Scone making history on Ru Paul’s Drag Race UK in becoming the first assigned female at birth (AFAB) queen to star on the show are also nominated in the same category – won by It’s a Sin last year.

In the Sports Personality of the Year category, Olympic gold medallist Tom Daley is up against British sporting legend Colin Jackson. Highly-decorated South African runner Caster Semenya  and the first ever transgender transdgender athlete to compete at the Olympic Games Laurel Hubbard are nominated in the same category alongside Lioness stars Beth Mead and Demi Stokes.

Royal Navy, LEGO, Liverpool FC – Red Together and Network Rail are amongst some of the major brands vying for prizes on the night.

Stonewall, AKT and Gendered Intelligence are some of the charities in the running for awards.

“These awards shine a light on those who have stood shoulder-to-shoulder with the LGBT+ community, during what has been another very challenging 12 months for the community.

“The nominees, which include an exciting mix of famous LGBT+ faces, allies and organisations have all demonstrated a commitment to advancing LGBT+ rights. The awards on 24 June will be a huge celebration of our culture.”

“At Macquarie we are focused on creating an inclusive and equitable workplace where everyone is empowered to succeed, and we’re proud to support the sponsor the BLGBTA’s mission to make Britain more LGBTQ+ inclusive.”

To see the full shortlists for all categories at the British LGBT Awards, click here.

MORE - Did you know you can get married at one of Liverpool’s iconic museums?