Jurgen's Bierhaus to open in old Tom Halls Tavern site - The Guide Liverpool
Contact Us Advertise with The Guide Our Video Services Follow us: 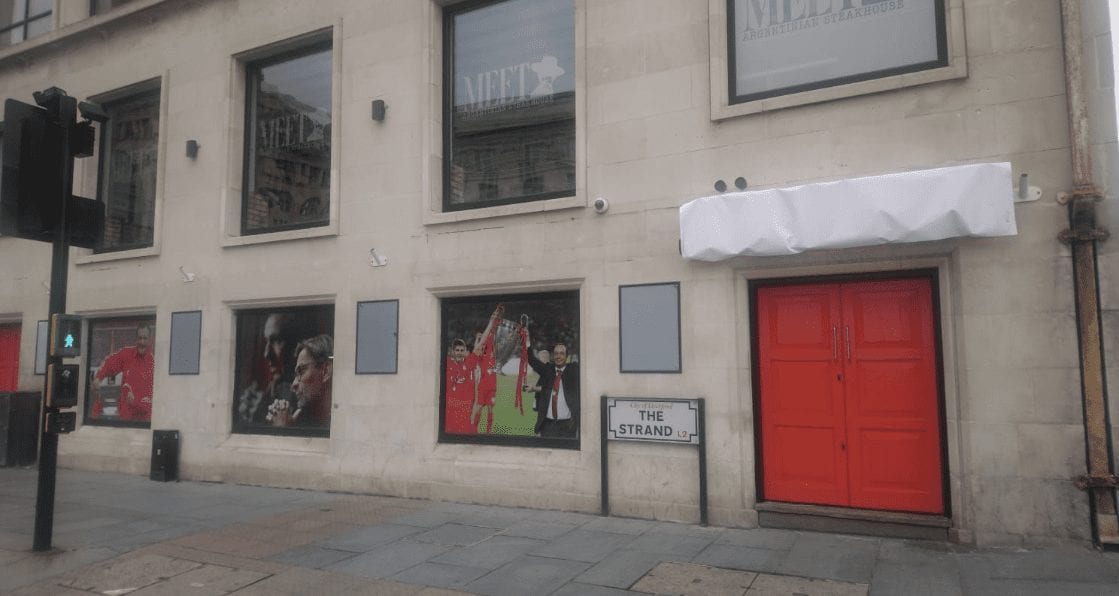 A new football themed venue called Jurgen’s Bierhaus will be opening later this month at the site of the old Tom Halls Tavern on the Strand in Liverpool.

The site is currently being re-furbished but will be open after the international football break.

Jurgen’s Bierhaus will aim to attract LFC fans from around the world as they visit the city for their club.

A spokesperson for Jurgen’s Bierhaus said “We are coming to the end of our refurb at the site and look forward to opening in the heart of the Liverpool Business District. The site will be a real go to venue for Liverpool FC fans and tourists alike. We will also have a space available for private bookings.”

MORE: Get the latest food and drink news for Liverpool here.

Jurgen’s Bierhaus will be located on the ground floor of the Bentley Building on the Strand. Boasting breath-taking views of Liverpool’s waterfront, including the Three Graces.

Tom Halls Tavern confirmed it was closing earlier this summer after three years of serving up live sports since 2016.

MORE: How many of these new Liverpool bars and restaurants have you been to?