Just days to go until Sleeping Beauty casts a spell over St Helens this half term - The Guide Liverpool
Contact Us Advertise with The Guide Our Video Services Follow us: 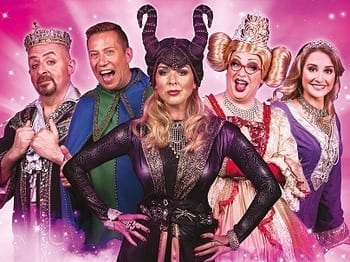 Half term on Merseyside is sorted this October courtesy of St Helens Theatre Royal and the cast of its magical panto, Sleeping Beauty.

St Helens’ spellbinding pantomime Sleeping Beauty opens at St Helens Theatre Royal this week offering an action-packed production to keep the kids entertained this half-term, and Regal Entertainments have today announced that Roy Brandon will be joining the cast. 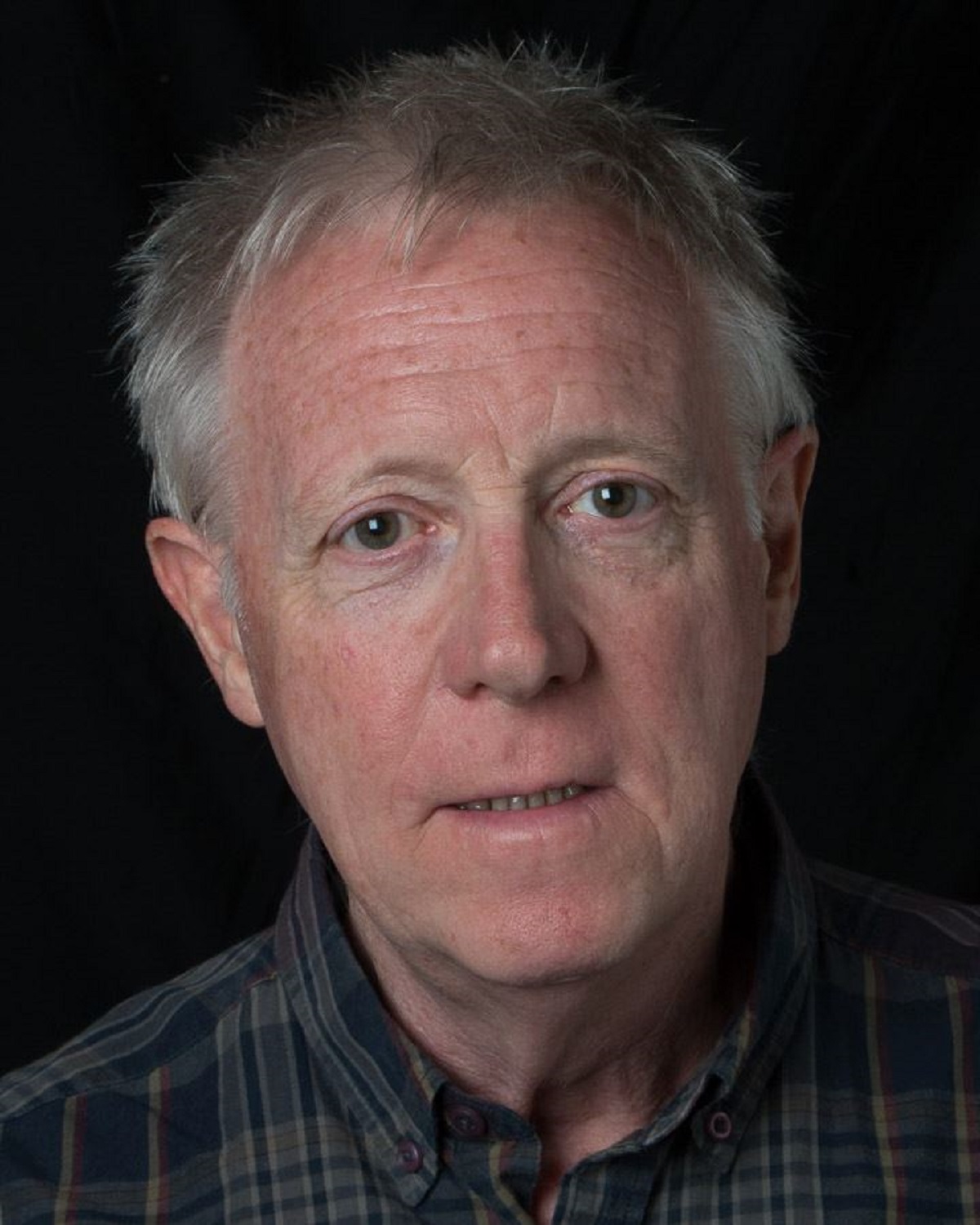 Sleeping Beauty will awaken from Saturday 21 – Sunday 29 October and Roy will join star of West End and TV, and fellow Liverpudlian, Claire Sweeney who plays the evil fairy Carabosse, along with Laura Gregory, Tam Ryan, Jess Pritchard and Corey Rumble.

Roy will be bringing laughs aplenty as he steps in to play Dame Queenie, replacing Si Foster who has had to withdraw due to unforeseen circumstances.

No stranger to panto, Roy has played the Dame in more than 30 pantomimes including Ugly Sister at The Liverpool Empire in 2008 alongside Cilla Black and Les Dennis and at The Empire again as Widow Twankey with Claire Sweeney. Roy also performed for five years in the rock’n’roll panto at the Everyman Theatre. 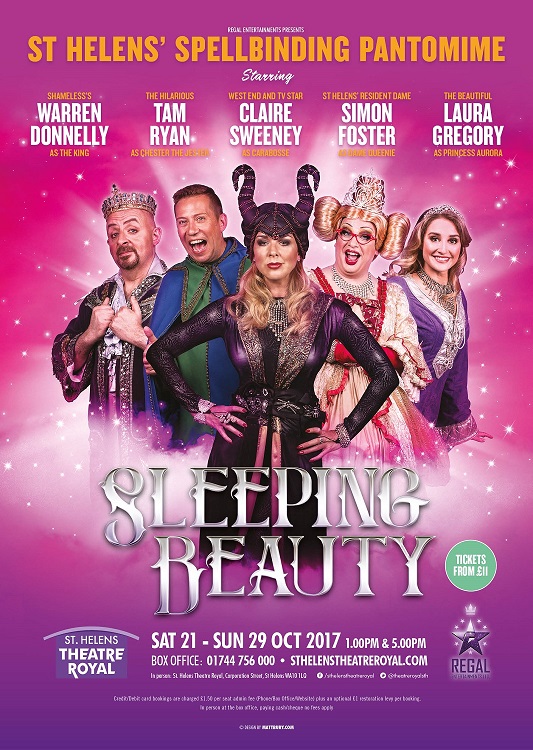 Roy’s other theatre credits include Brick Up The Mersey Tunnels, The Salon, Council Depot Blues and Reds and Blues as well as many TV roles including Coronation Street, Brookside, Bread and Liverpool 1.

Chantelle Nolan, Theatre Manager said: “We were all disappointed when Si had to step down. But what a legend Roy Brandon is – he is a theatre and panto pro and I know that St Helens’ audiences will love him, we were so grateful that he could step in. He has very big panto shoes to fill, but if anyone can do it, it’s Roy!”

Sleeping Beauty tells the enchanting tale of Princess Aurora, who is cursed by the evil fairy Carabosse after failing to receive an invite to the Royal Christening, claiming that if the Princess pricks her finger, she will die. Years later at her 16th birthday, Aurora is tricked into piercing her finger on a spinning wheel by the evil fairy. After the curse is countered by the Lilac Fairy, Aurora instead falls into a deep and eternal slumber, which can only be broken by a kiss from her true love.

Will the beautiful princess find her true love and be freed from the evil fairy’s curse? What fate awaits the evil fairy? Set your alarms and get down to St Helens Theatre Royal this October for a truly magical adventure. 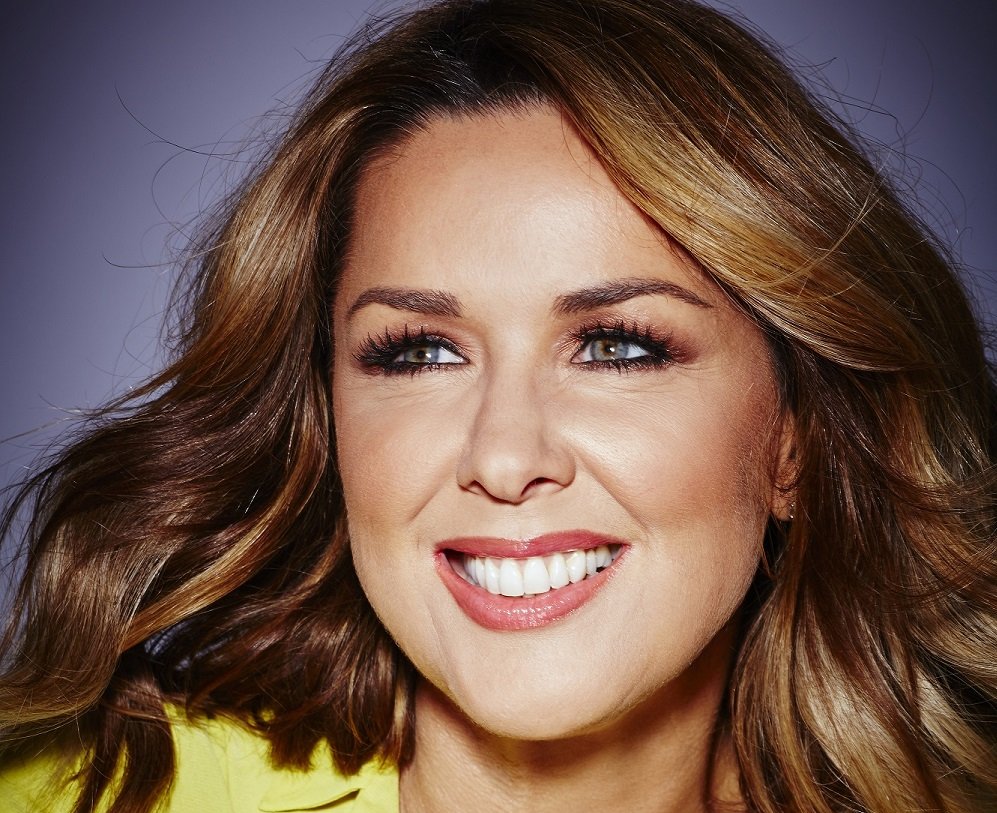